Home
Events
A Friends Musical Is Coming To Yorkshire – Could We BE Anymore Excited? 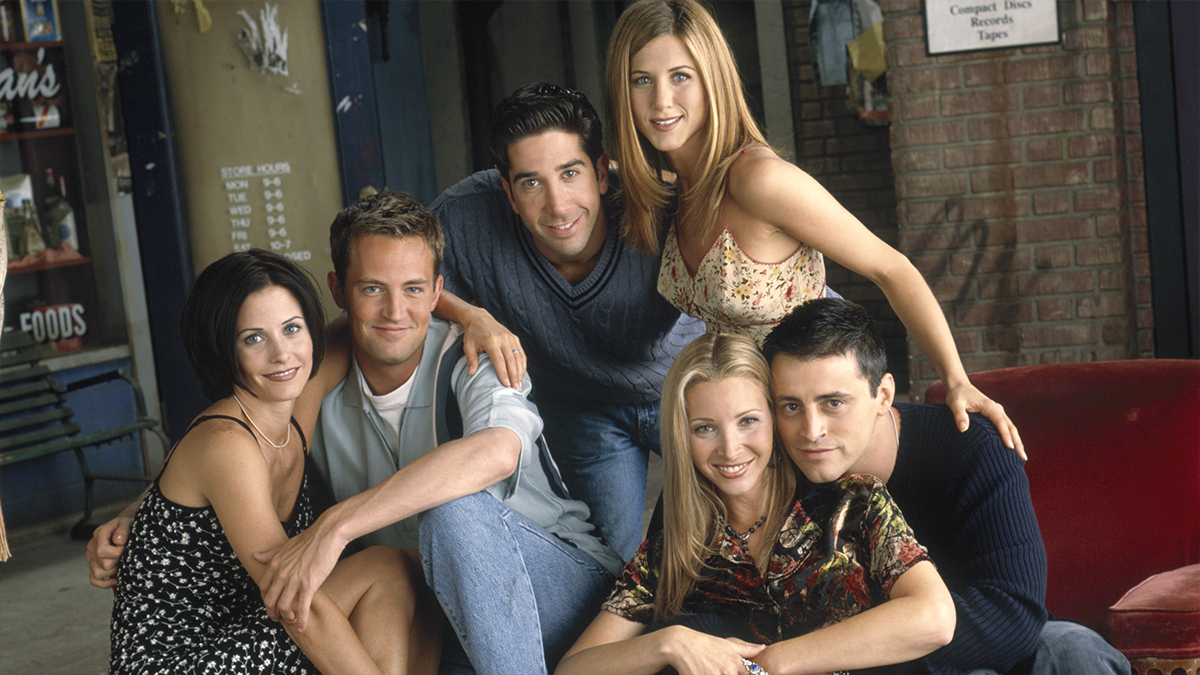 If re-watching Friends on Netflix is one of your favourite pastimes, then you’re in luck – because a Friends musical is actually coming to Yorkshire!

Proving to be a huge hit in New York and Las Vegas already, the stage show is set to head over to UK land and re-creates some of the most famous scenes for the show – much to every super-fan’s delight!

“Friends! The Musical Parody takes a hilarious look and remembers the TV phenomenon that ruled the 90’s and became a cultural institution with millions of fans across the globe.  Like the original television series, Friends! The Musical Parody follows the lives of six wacky 20-somethings and goes back in time to celebrate and poke fun at some of their most iconic moments as they navigate the pitfalls of work, life, and love in 1990’s Manhattan.”

Friends! The Musical Parody is touring the UK this year, Yorkshire dates below:

The smash hit show kicks off just like the show, with Rachel bursting into Central Park in her wedding dress – and features famous sets including everybody’s favourite coffee shop Central Perk, Monica’s apartment and more. 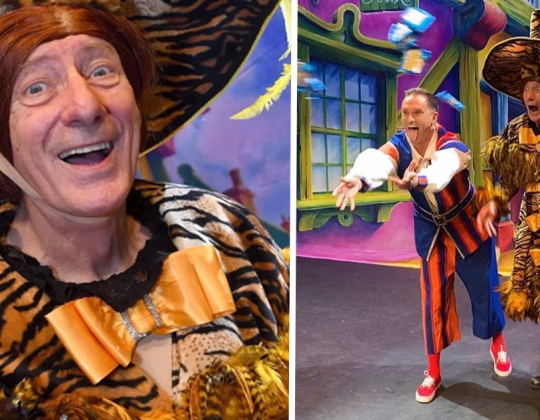 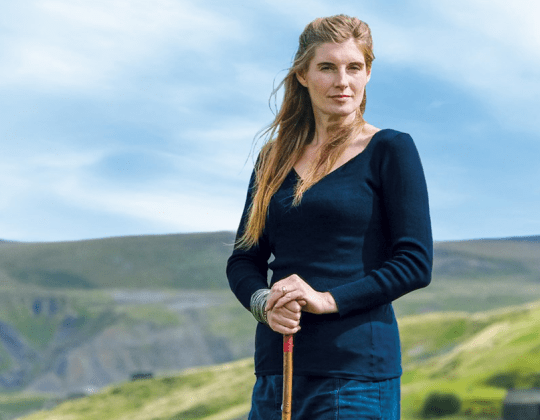 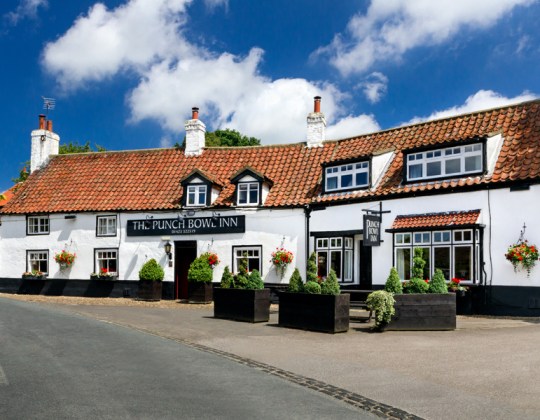 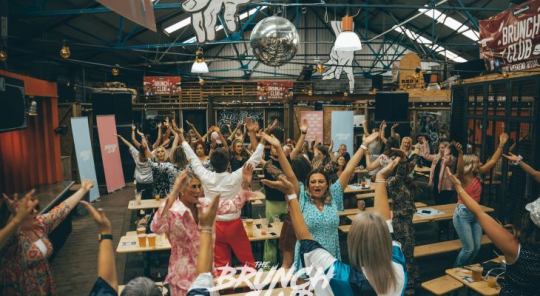