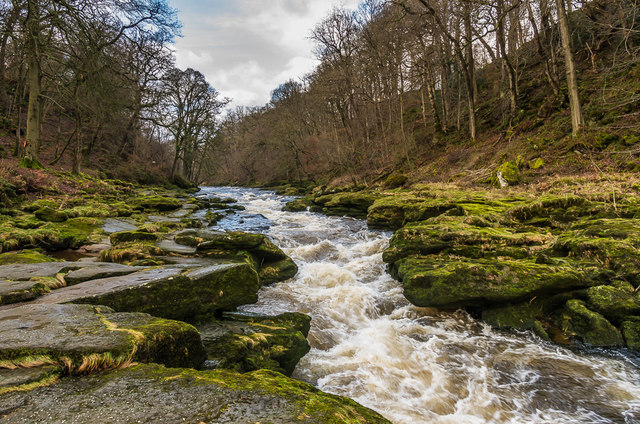 Bolton Abbey is one of the most beautiful places to visit in Yorkshire. Found in the Wharfedale area of the Yorkshire Dales, it is a 12-century Augustinian monastery known as Bolton Priory. The area has tourists flocking from all over the world all year round to see its beauty, but the area holds a dangerous secret.

Along a section of the Yorkshire River Wharfe known as the Bolton Strid is the most dangerous strip of water in the world that is just six feet wide. The area is unfathomably deep and in its history has a 100 percent mortality rate. It is found between the Barden Tower and Bolton Abbey and looks like a small unassuming mountain stream, but is anything but.

The narrow gap is only an illusion, underneath lies a network of caves and tunnels that hold all the rest of the river’s water, which nobody knows how deep it is. What is known is that a powerful undercurrent will pull anybody that falls into certain death.

The reason for the dangerous network of caves is just further up above the mouth of the Bolton Strid the river flows 30ft wide and a lot easier giving a more idyllic, romantic and tranquil flow before being disrupted by a geological formation that abruptly funnels hundreds of gallons of water through a tiny six-foot channel.

This results in the treacherous waters that if someone were to slip into, it’s unlikely they would emerge. Local legend has it that 100 percent of the people who have fallen into the Bolton Strid have died.

According to Carolyn Roberts, Professor of Environment at Gresham College in London when speaking to The Daily Mail she said, “Whilst the Strid is also beautiful, and looks innocuous, it’s similarly deadly.”

“Rather than carving a stately way through silt, [The Strid] twists and turns through flat and overhanging rocks falling over the edge of a limestone formation,” she said.

“Vortices in the flow will trap bodies under the water close to the bed or the sides, whilst the turbulence will render someone unconscious very quickly. It’s not a good place to play.”

The most infamous life claimed by the stride is William de Romilly, the son of Lady Alice de Romilly, who owned the land. He was said to have been swallowed by the Strid in 1152 after trying to leap across.

Watch as the depth of The Strid is tested below: 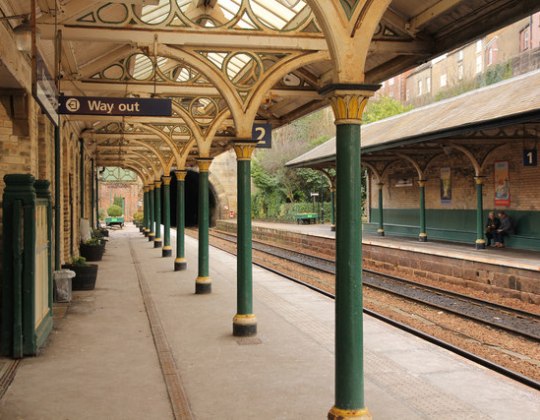 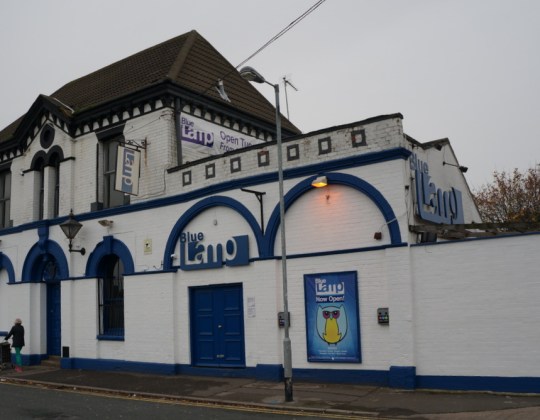 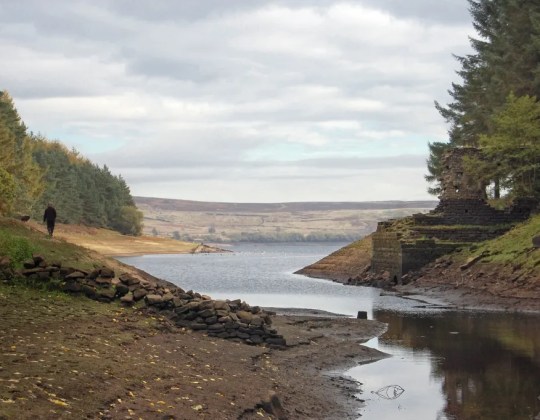 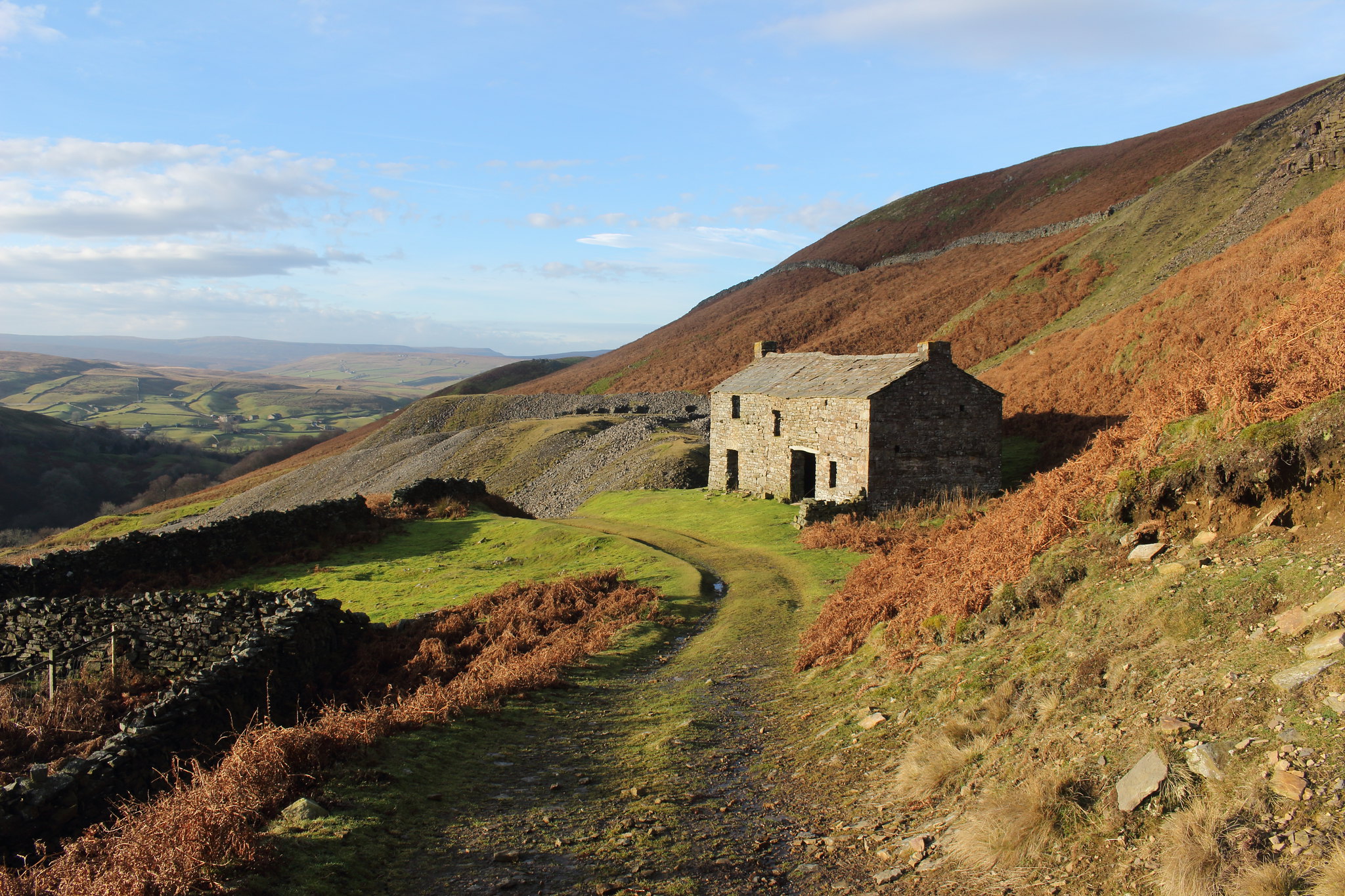