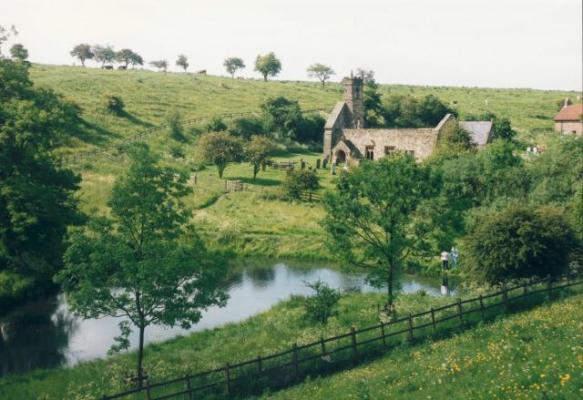 Found in the beautiful Yorkshire countryside this completely deserted village in Yorkshire has a harrowing history. The legend goes that at Wharram Percy in the Yorkshire Wolds that locals burned and destroyed corpses. The Yorkshire Village were frightened of zombies coming to life.

Yes, just a few miles from Yorkshire’s food capital, Malton, the village was founded in the 9th thrived between the 12th and 14th centuries. It was a settlement for nearly 600 years but became abandoned in the 16th Century due to sheep farming becoming more popular and lucrative.

Completely deserted, and away from other human beings, within the beautiful Yorkshire countryside. Wharram Percy, a place that formerly housed human life once-upon-a-time, can be found tucked away in the Yorkshire Wolds – it holds a dark and scary insight to the past.

In November 2017, 137 bones were found in a bit in the abandoned village. Many of the bones appeared to have been burned or mutilated. Historic England conducted the study, along with Southhampton University.

The bones, belonging to 10 people, and showed signs of people being decapitated and disremembered, with many of the bones broken and burned after death. There is no exact reason for the act but many believe it was to “stop them rising from the dead” like some scene from the Walking Dead of a horror movie.

The reasoning that comes from common folklore during the Medieval Ages, that spoke of people rising from the dead, leading to the spread of diseases or violent attacks.

Simon Mays, who is a human skeletal biologist at Historic England, said it showed the “dark side of medieval beliefs” that the bodies were badly destroyed.

Former theories including cannibalism were eventually discredited, due to the lack of teeth marks or cuts on the ligaments and muscle.

The team, who published their findings in the Journal of Archaeological Science Reports, believe action to stop the dead rising is the explanation that best fits the evidence.

Alistair Pike, professor of archaeological sciences at the University of Southampton, said: “This was surprising to us as we first wondered if the unusual treatment of the bodies might relate to their being from further afield rather than local.”

Simon Mays, human skeletal biologist at Historic England, said: “The idea that the Wharram Percy bones are the remains of corpses burnt and dismembered to stop them walking from their graves seems to fit the evidence best.

“If we are right, then this is the first good archaeological evidence we have for this practice.

“It shows us a dark side of medieval beliefs and provides a graphic reminder of how different the medieval view of the world was from our own.”

The village is one of England’s best-preserved medieval villages, and if you stumbled upon it, you would not think it had such a dark history. The secluded spot will find the remains of a number of buildings, including a church, a millpond, and the decaying foundations of peasant housing – all of which tell the story of a bygone era. 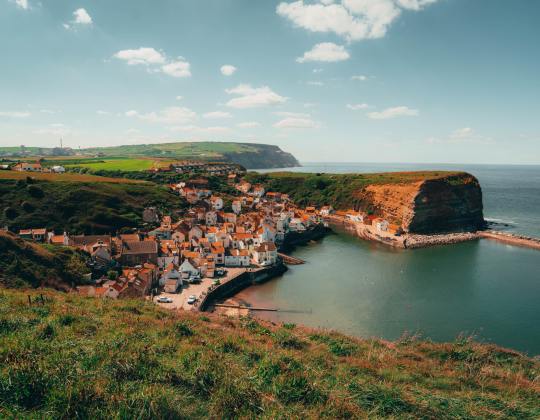 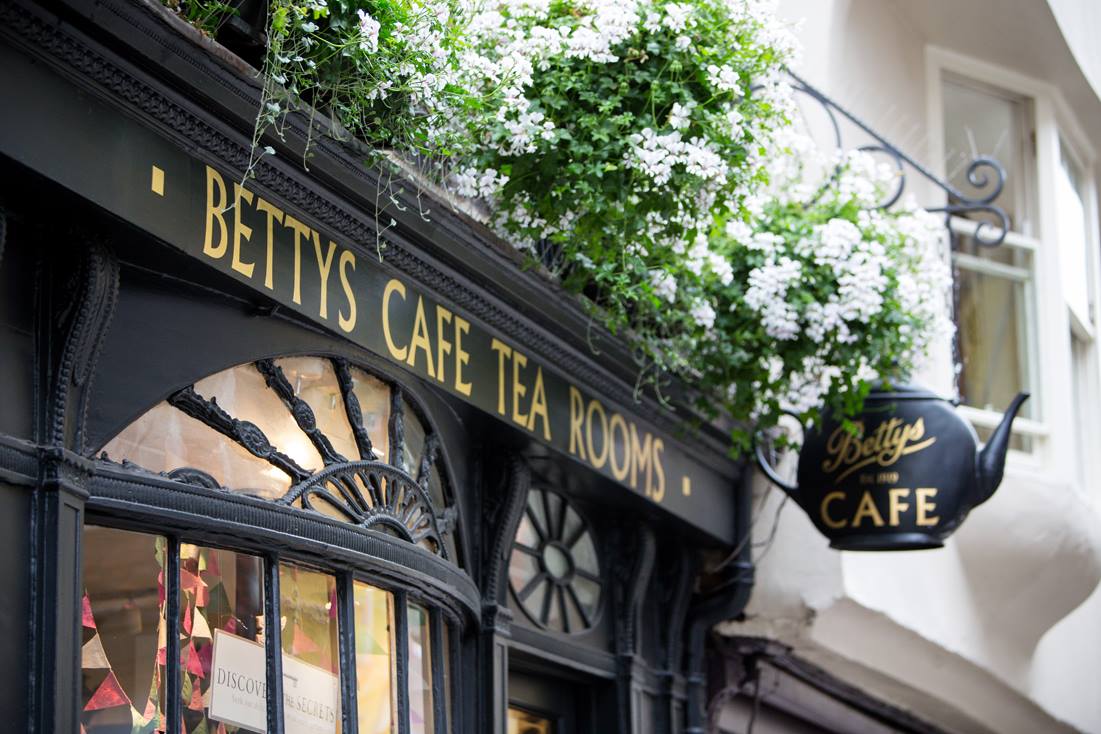 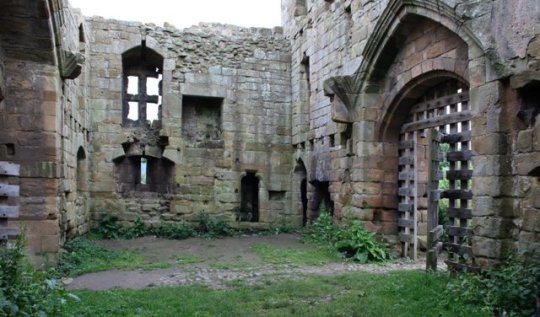 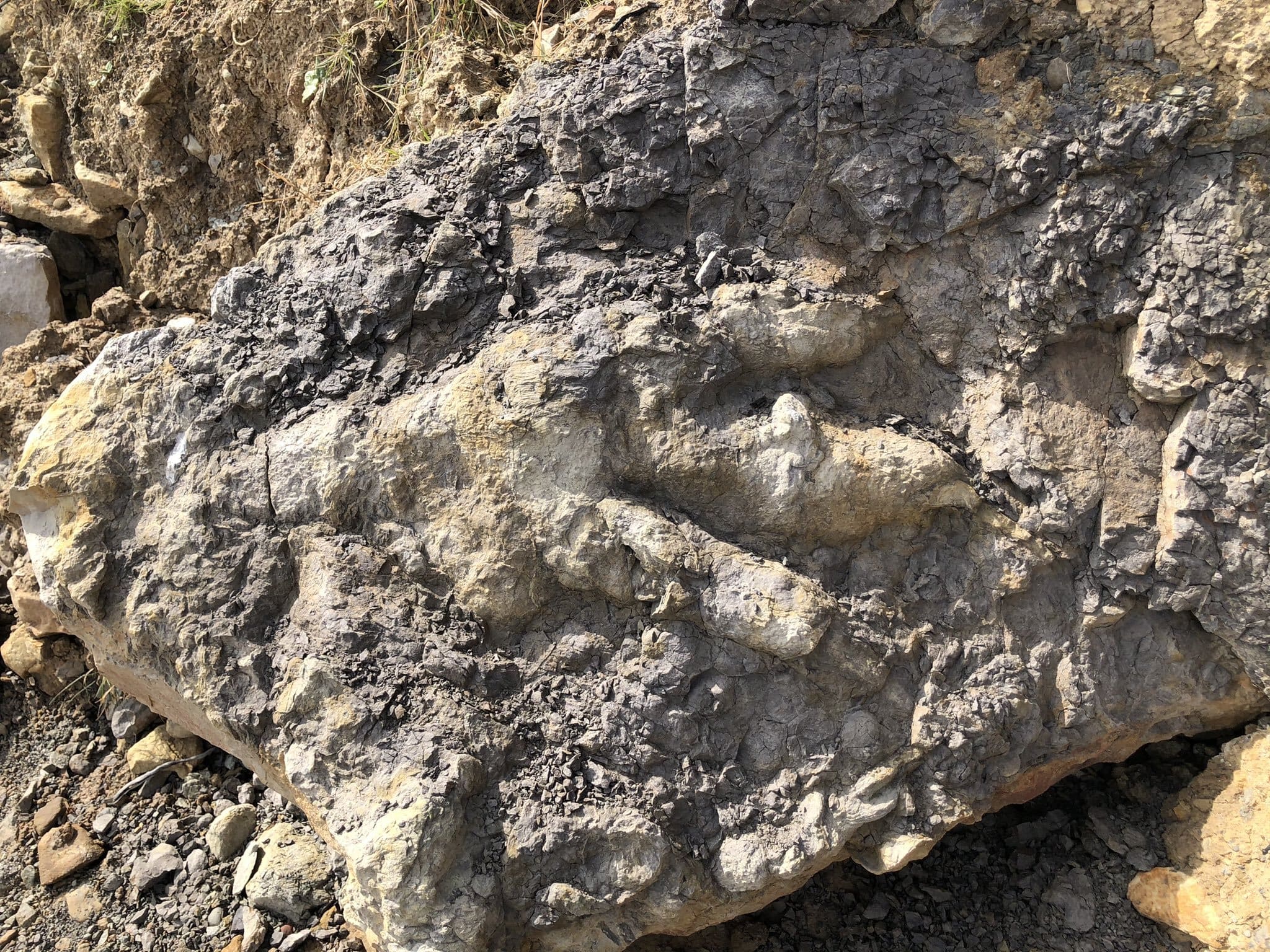