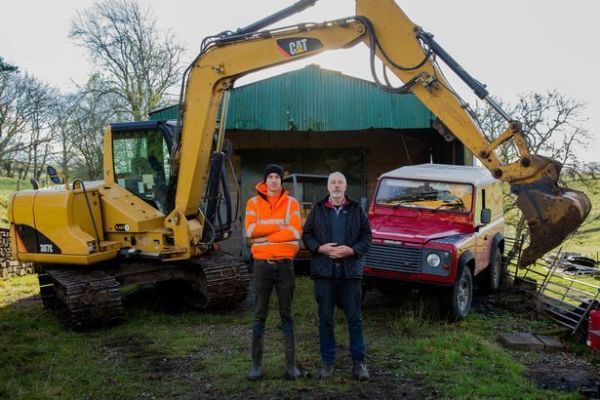 As the saddening news that there won’t be an Our Yorkshire Farm series six starts to settle, we’ve begun getting excited for Reuben and Clive’s new Channel 5 venture Beyond the Yorkshire Farm: Reuben & Clive. But, what can we expect from the new show?

After months of viewers requesting updates from Ravenseat Farm, Channel 5 has launched a brand-new show on the farm that will this time centre on Clive and the Owens’ eldest son Reuben.

Reuben and his father Clive, a father and son team, are now poised to take the helm as they present their own show away from the farm.

The pair are setting off on a new digging venture together it a family project, which will be the first not to feature fan-favourite Amanda Owen.

The pair will be heading out away from their beloved farm in the Yorkshire Dales working the land with their new digger company.

In the first episode, Reuben heads to Cumbria where he is tasked with digging wilderness ponds in the village of Langwathby in Cumbria.

Reuben recruits his girlfriend Sarah and friend Tom to give him a hand on what ends up being a bigger job than the eldest Owen though.

Don’t miss how Reuben gets on Tuesday 6th December on Channel 5 at 9pm. The series is expected to be three episodes, according to the Radio Times. We can’t wait to see what the new show is like.

In the meantime, Amanda has announced a brand new show with Channel 4, named Amanda Owen’s Extraordinary Farmers Lives, where the shepherdess will travel across the UK to help tell the stories of some of the country’s most inspirational farmers. 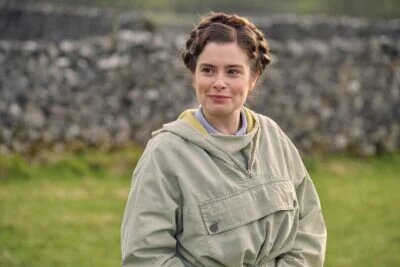 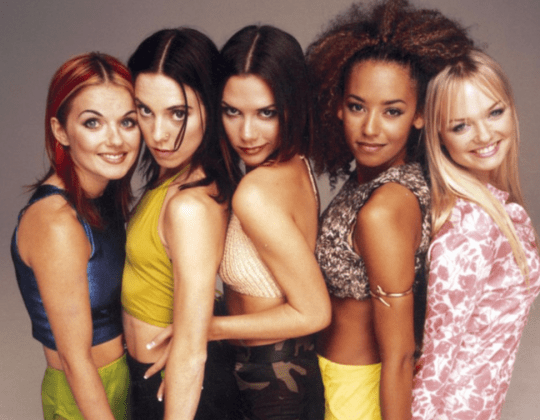 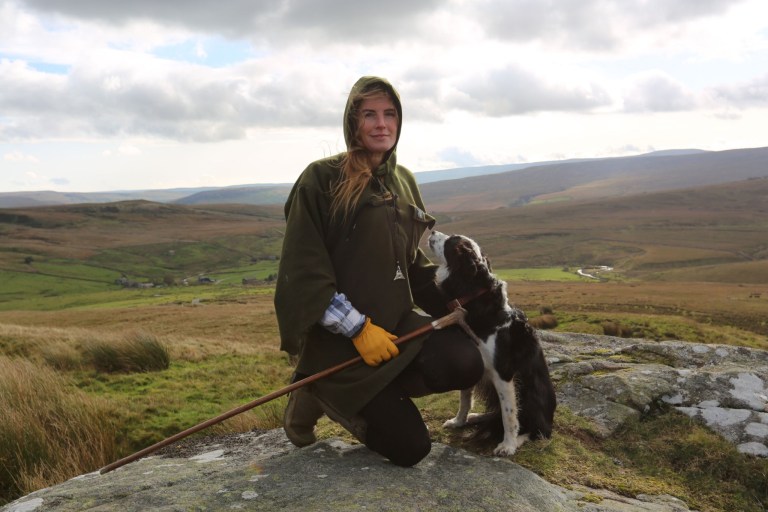