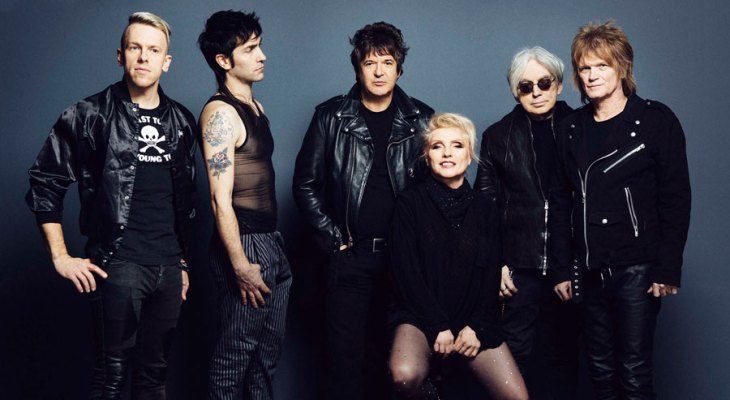 Scarborough Open Air Theatre continues to bring in massive A-list acts. The newest addition is the iconic punk band Blondie, you will grave the stage of the UK’s largest outdoor concert arena next summer.

It was announced last month that the supergroup Hollywood Vampires which includes Johnny Depp, Alice Cooper, Aerosmith’s Joe Perry and guitarist Tommy Henriksen will open their UK tour in Scarborough next summer as well.

Tickets for the Rock n Roll Hall of Fame legends Blondie will go on presale tomorrow and general sale from 9am on Friday 2nd December and they’re sure to be popular so act fast.

Fronted by the iconic Debbie Harry Blondie are known for such songs as Atomic, Heart of Glass, Hanging on the Telephone, Sunday Girl, Picture This, Mother, Maria, and Call Me along with many more.

Guitarist Chris Stein, drummer Clem Burke and bassist Glen Matlock, guitarist Tommy Kessler and keyboardist Matt Katz-Bohen will all be ready to blow you away with their pop and punk songs.

The Rock and Roll Hall of Fame icons – whose chart-topping and era-defining career has seen them sell more than 40 million albums worldwide – play the UK’s largest outdoor concert arena on Thursday, June 22.

The band were founded in New York back in 1974 and became massive in the punk scene making the crossover into the pop charts by no small part due to Debbie Harry’s effortless cool persona, which made her one of the biggest frontwomen of all time.

“For the last four decades, Blondie has become and remain a true global icon – one whose influence both shaped and continues to inform the worlds of music, fashion and art.

“Their live shows continue to be incredible and it is going to be a truly magical moment when they walk on stage here at Scarborough OAT and deliver a night no music fan will want to miss.”

Read More: 6 Of The Most Stunning Illuminated Walking Trails To Enjoy In Yorkshire This Winter 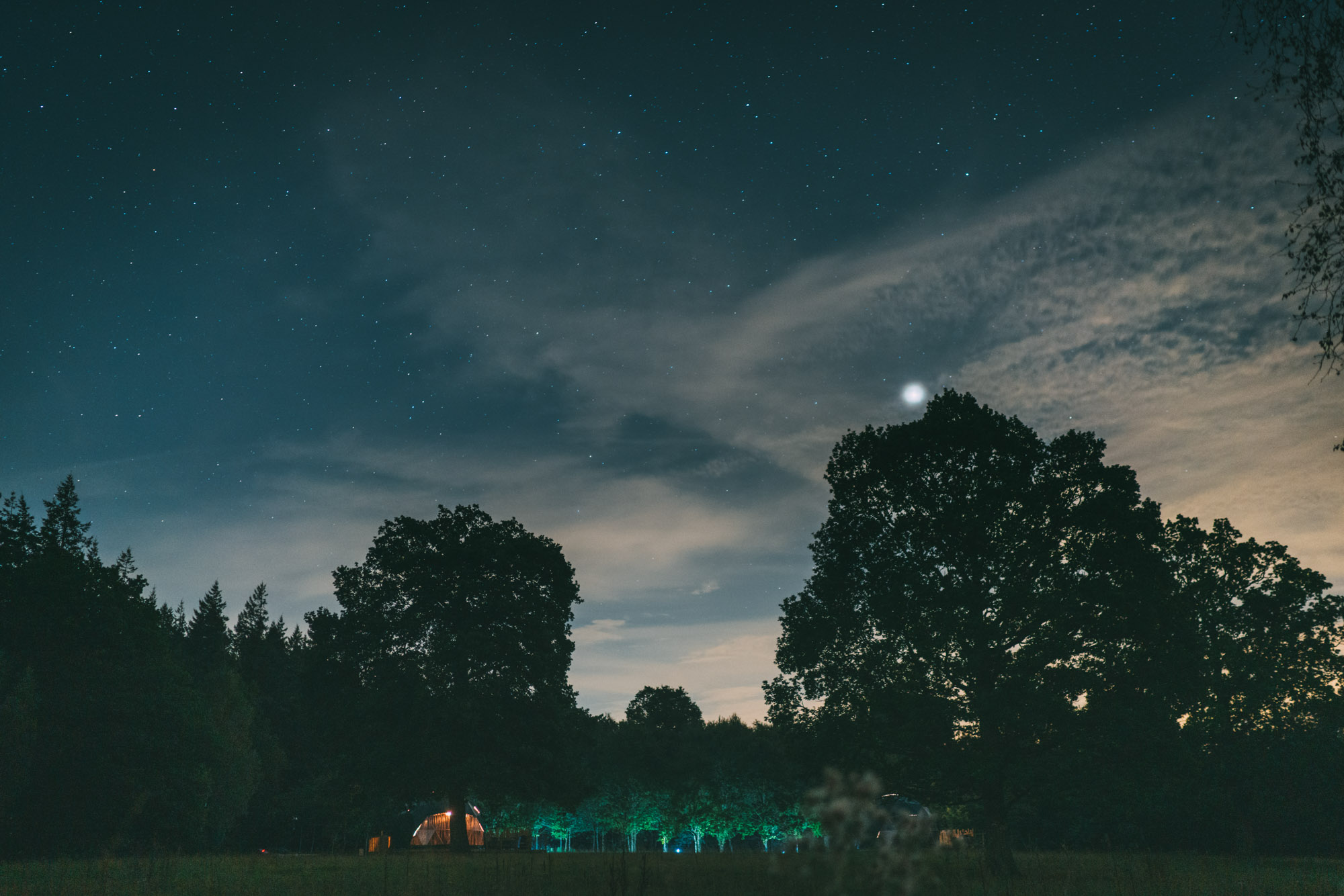 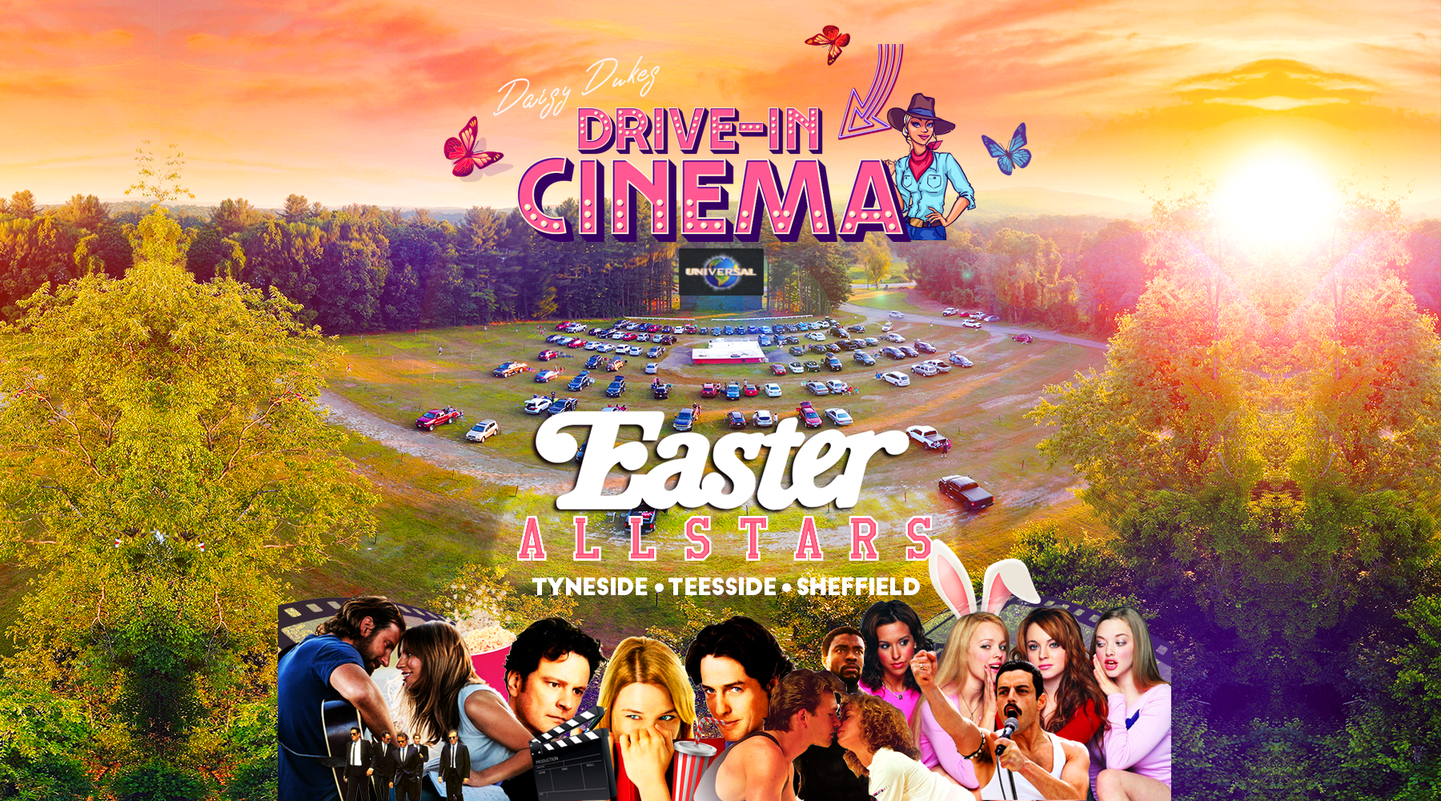 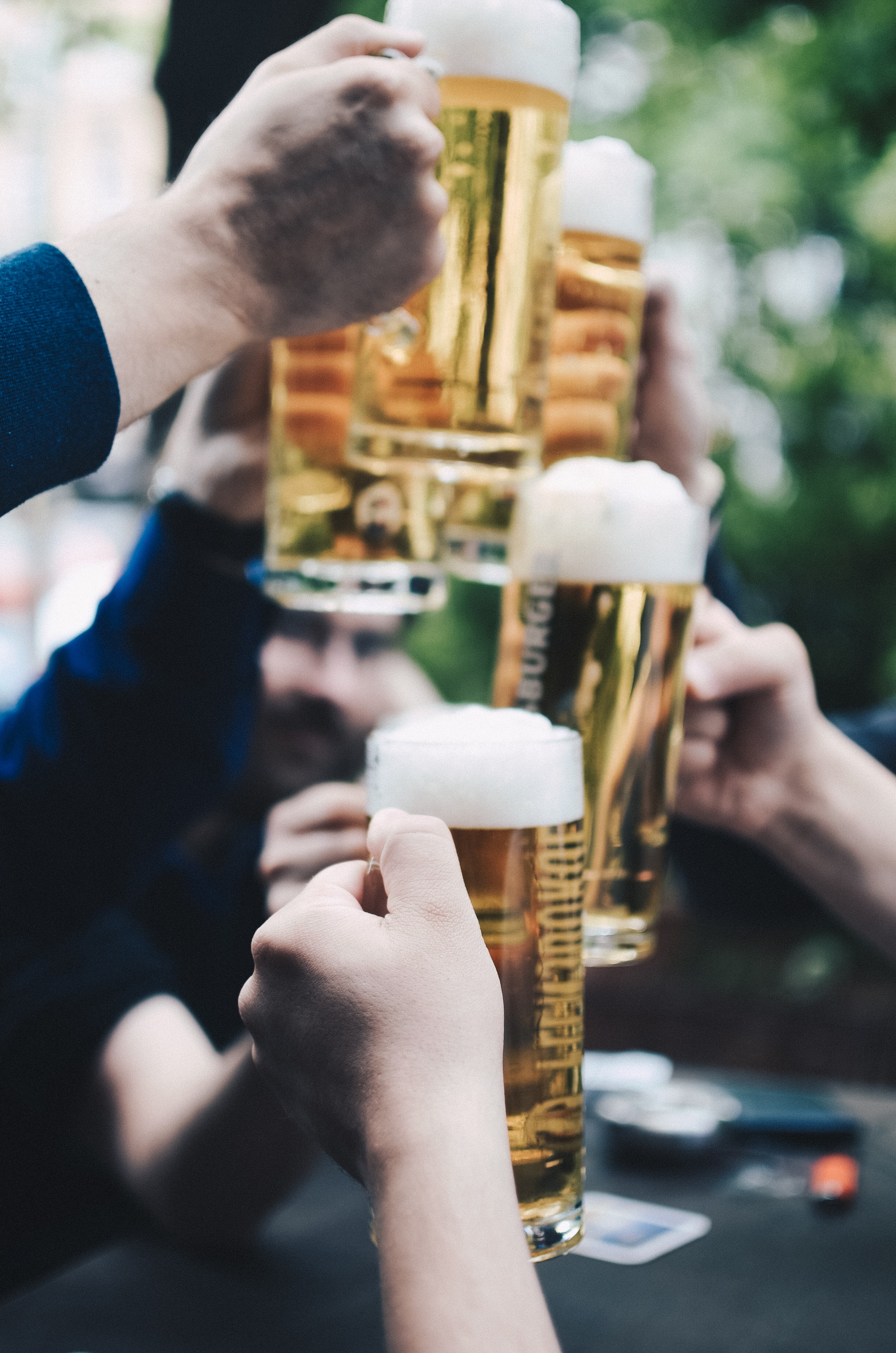