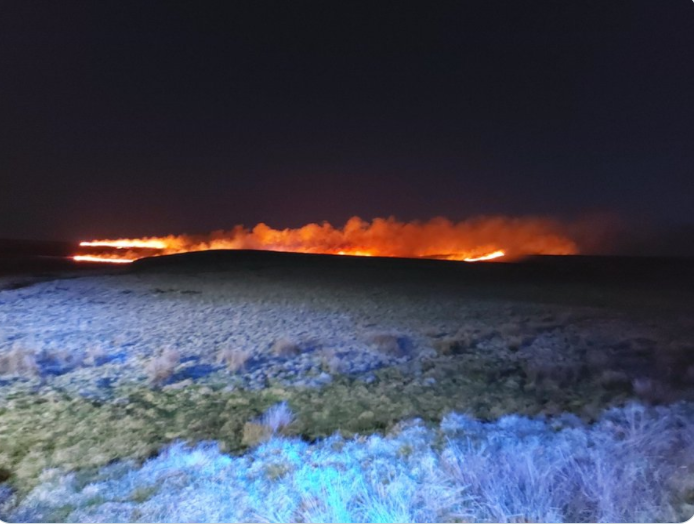 A huge fire has broken out over Marsden Moor, which Fire Fighters West Yorkshire Fire And Rescue Service has been fighting tirelessly throughout the night with the help of the Greater Manchester Fire Service.

Firefighters have been fighting the “one-mile” fire that is said to have been “started by people” at around 7pm on Sunday evening. The blaze comes almost two years after a fire destroyed seven sq km of land back in April 2019.

Ten fire engines plus two specialist wildlife units have been sent to the scene with road closures in place. The West Yorkshire Fire and Rescue Service advised local residents should keep their doors/ windows closed.

The BBC reported, Craig Best, who is the countryside manager for the National Trust, said: “It’s so frustrating to see yet another fire on our moors after all the hard work our team have put in to try and restore the landscape after last time.

“Although not on the same area of land as the 2019 fire, this fire has also destroyed a crucial area for rare birds and mammals, as well as carbon-capturing blanket bog.

“We’re so grateful to West Yorkshire Fire and Rescue Service for their efforts.

“Unfortunately, this was another fire started by people and could have so easily been avoided.” 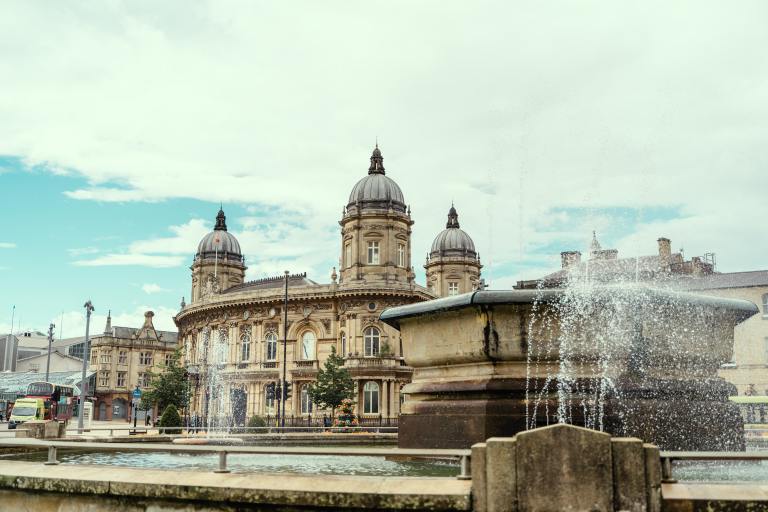 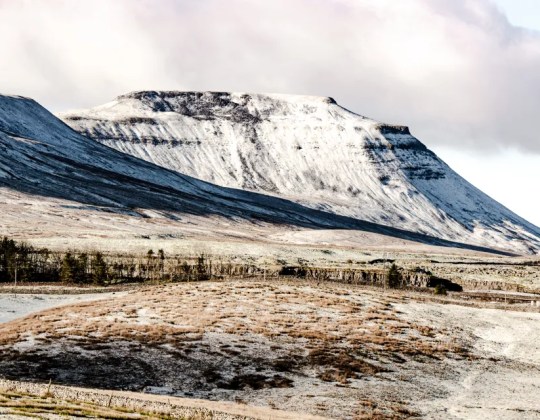 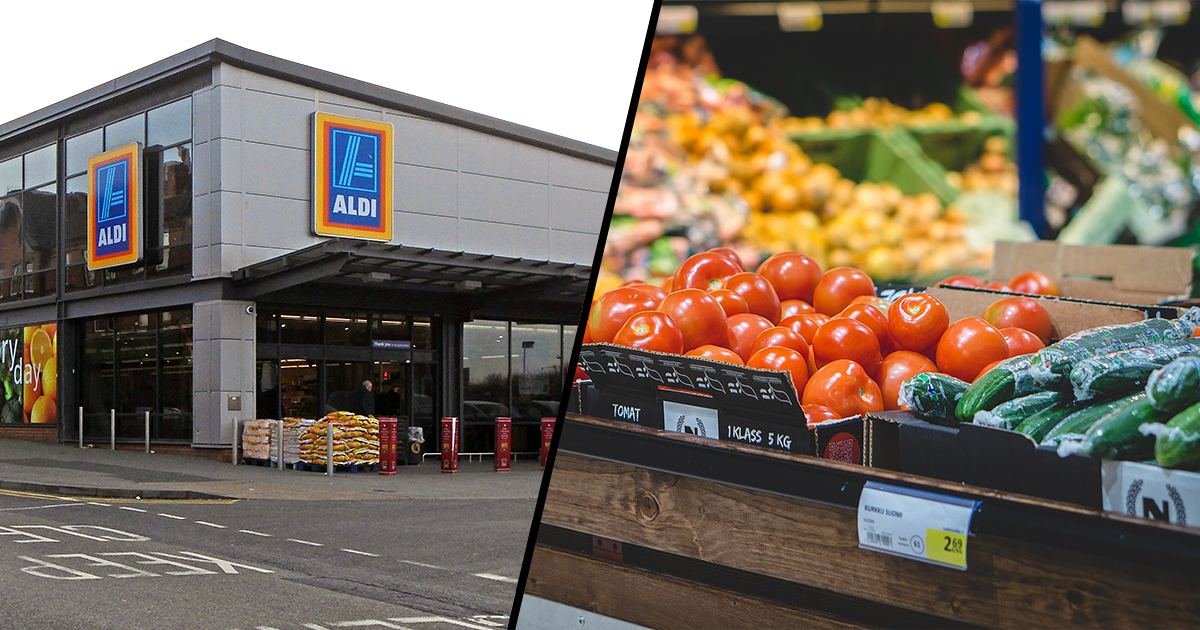 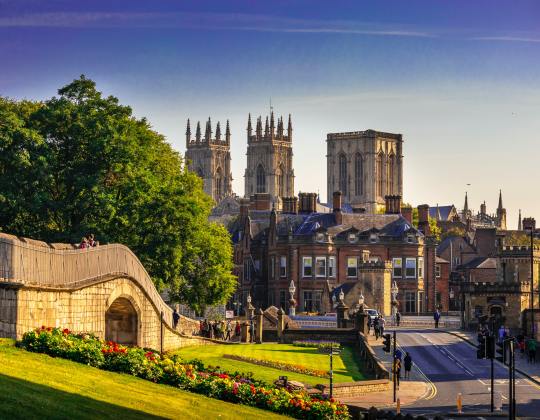