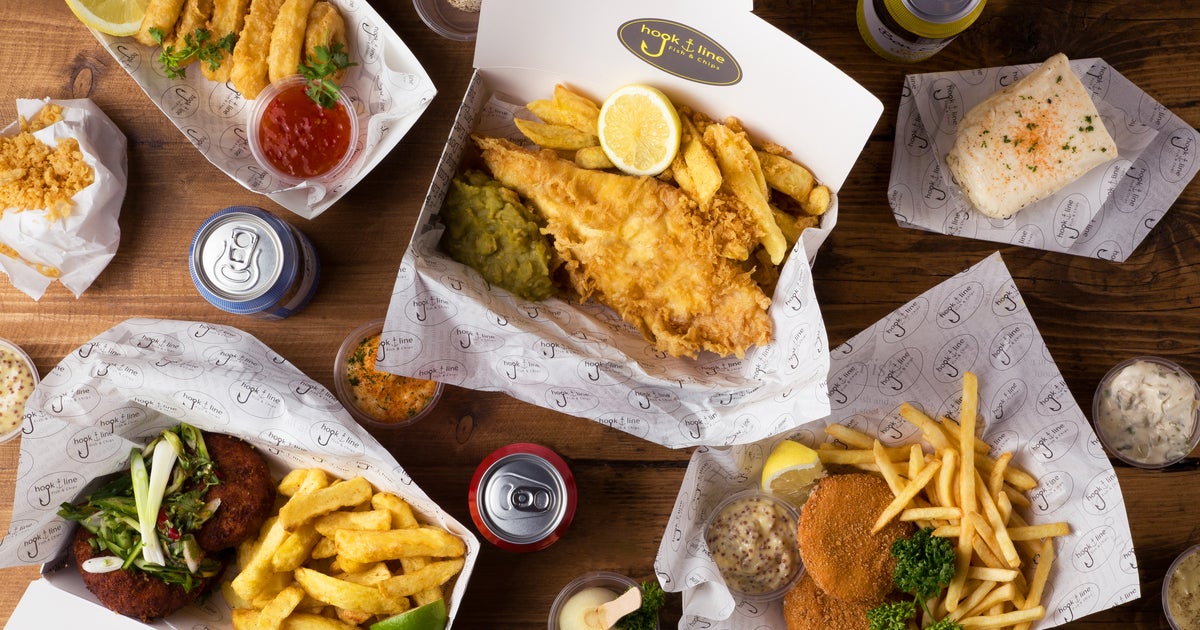 Ooh there’s nowt better than a good old night in with a chippy, and now we’re on lockdown, what else are we gonna do?

Being named in the National Fish & Chip awards, which are hosted by Seafish, two Leeds fish and chip shops have been named in the top 20 best chippies in the UK. A huge honour given the amount of competition across the entire country. Fish and chips is a true staple of British culture, so it’s no wonder at all that it has its own awards ceremony, run by a bunch of lucky buggers who probably get to test them all out. That’s a whole lot of chippy teas!

The top 20 is ranked in alphabetical order rather than positioning, with both Hook & Line and The Bearded Sailor making the cut – the only Yorkshire entries to make the list. What an honour, eh?

Hook & Line can be found in the Merrion Centre and is known for its generous portion sizes, while The Bearded Sailor is situated by the Pudsey Leisure Centre and is highly rated for its outstanding food. Here’s the top 20 in full:

Each chippy has been rated based on a number of factors, such as sustainable ingredient sourcing, staff training and development and innovative menus that cater for those with dietary requirements. 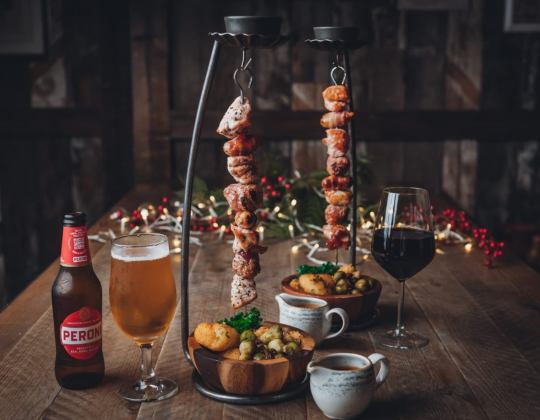 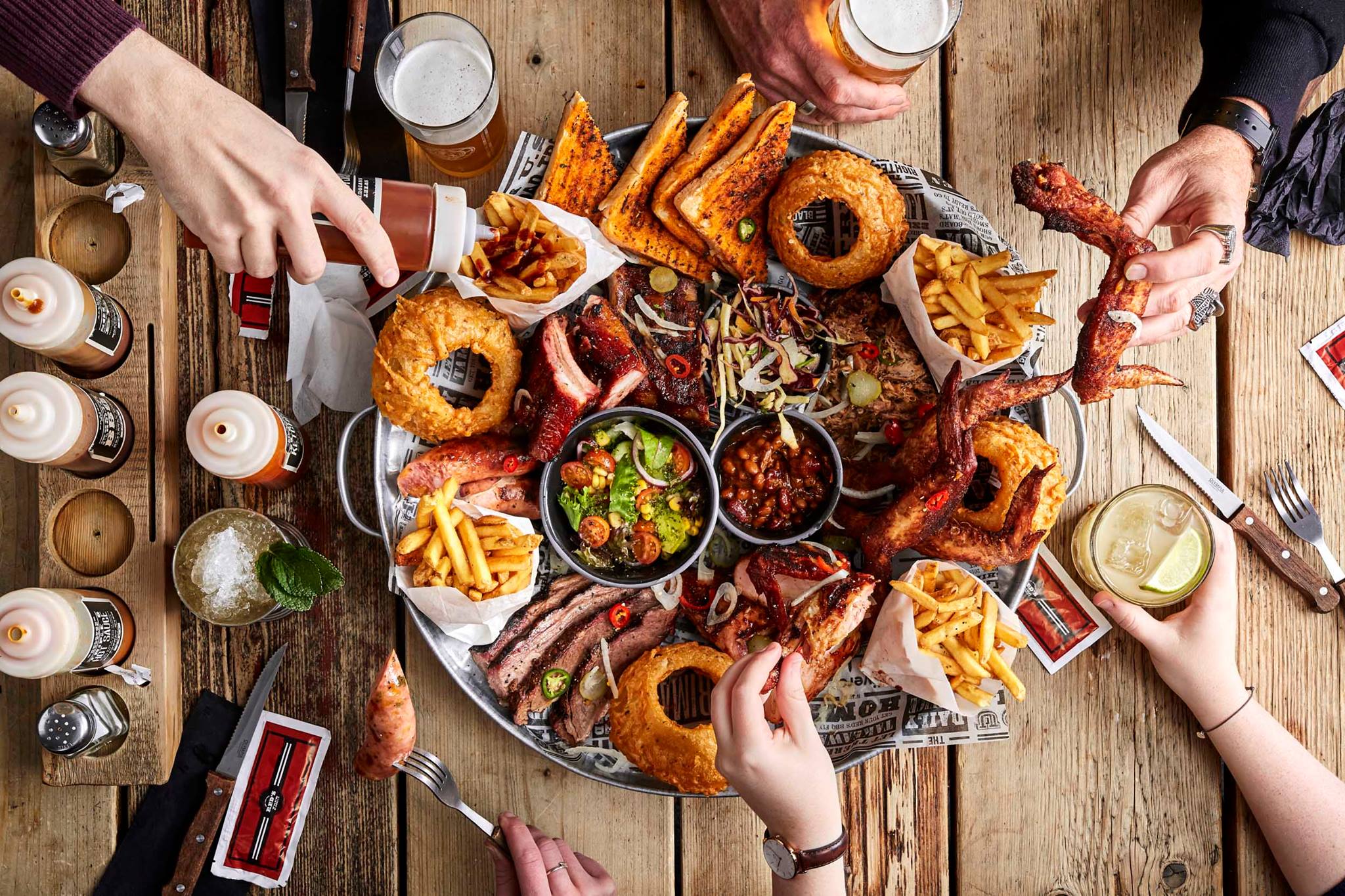 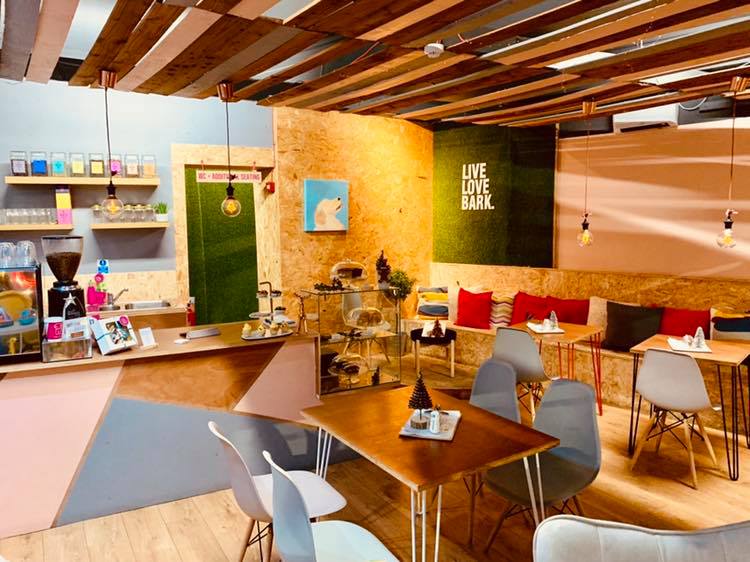 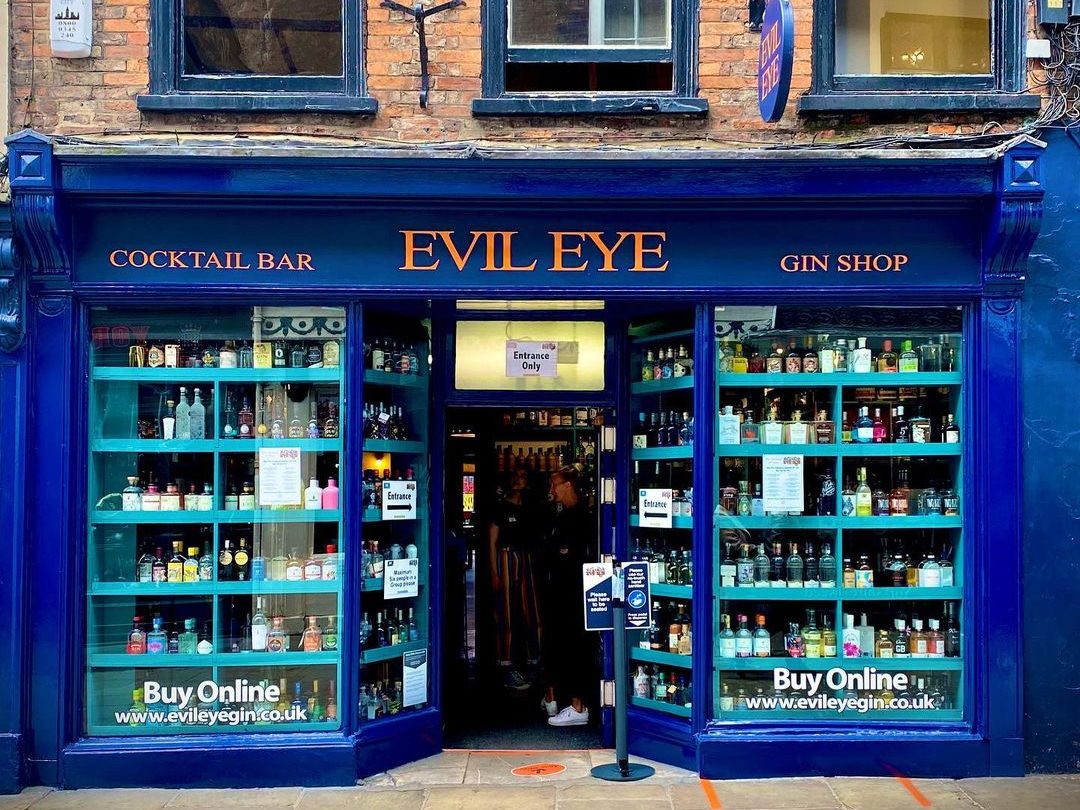