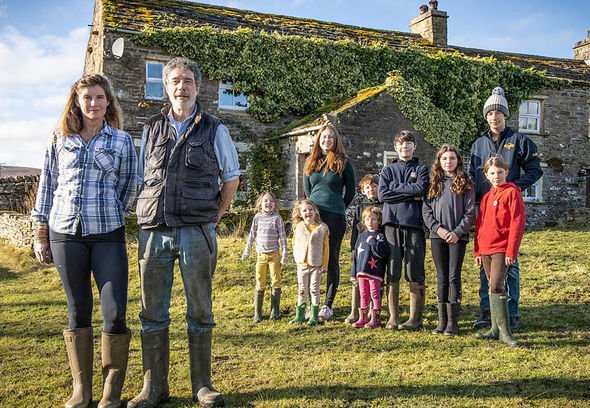 Our Yorkshire Farm has been officially cancelled, Channel 5 has announced.

The news follows just months after Yorkshire shepherdess Amanda Owen, one of the stars of the show, announced her split from husband Clive – who also stars in the show.

Fans have been waiting months for the return of the show, which last aired earlier in the year, seeing out series 5.

The hit show – which has a rating of 9 on IMDB – will be replaced by a show starring Clive and eldest son Reuben, in which fan-favourite Amanda will not be taking part in.

The new show is titled Beyond The Yorkshire Farm: Reuben & Clive and will follow father and son as they embark on a new digging venture.

The new show is set to air on December 6th at 9pm on Channel 5, and while fans will be devastated not to see Amanda on screens, the network has promised “future Owen Family projects”. Phew!

It’s currently unconfirmed what Amanda’s future with the network looks like, however, the star has been in high demand in recent months – not only appearing on BBC’s Winter Walks series, but also announcing a new show touring UK farms with Channel 4.

Amanda Owen has recently been touring the UK for her Adventures of the Yorkshire Shepherdess tour, so fans can rest assured she’s going no where anytime soon.

“It’s fantastic that we can now all follow Reuben and Clive on their next adventure.

“We remain absolutely committed to the whole wonderful Owen family and hope to announce new projects with Amanda very soon.”

This is a breaking news story. 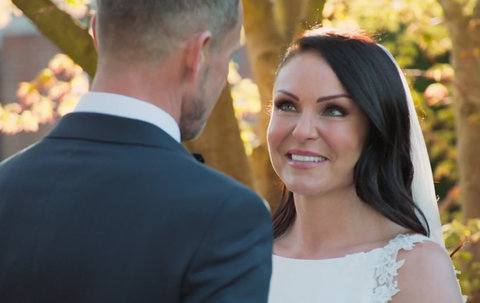 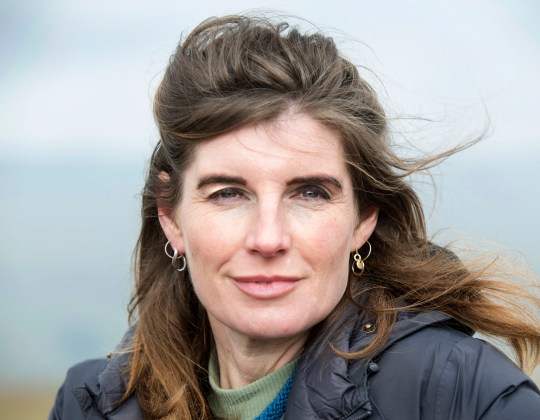 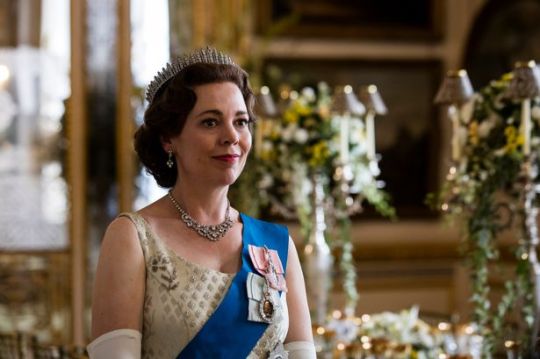 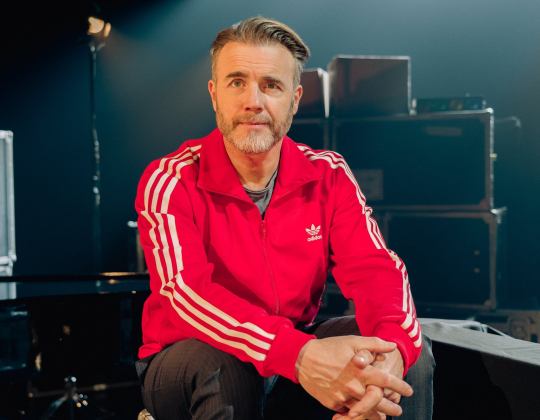