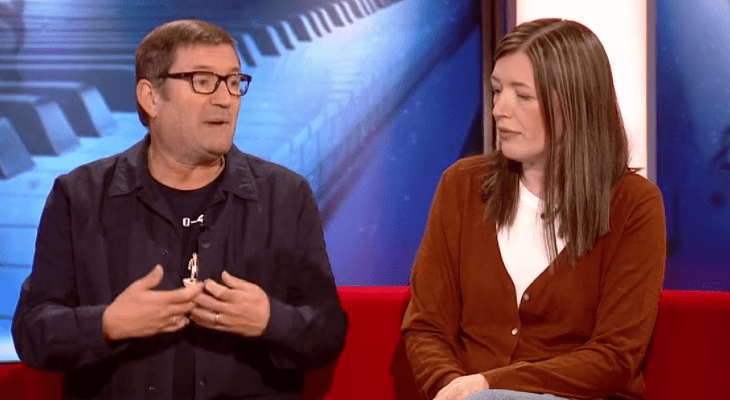 As talk of energy prices hits every headline at the moment, it’s nice to have some good news about prices dropping and Paul Heaton & Jacqui Abbott of the popular group the Beautiful South had just that as they promoted their 5th studio album, NK-Pop, as a pairing together on BBC Breakfast this morning.

In an interview with BBC Breakfast this morning Heaton said: “We are getting paid enough and want to keep it low for you [the fans].

He continued: “I’m very much against greed in the industry. I feel as though there is quite a lot. We are trying to just battle and say ‘we’ll do it as low as we can’, and set a bit of an example.”

Heaton is well-known in Yorkshire and across the UK & Europe for his success with ‘The Housemartins,’ in a Hull-based band from the 80s that had successes like ‘Happy Hour’ and ‘Caravan of Love,’ as well as Beautiful South, who were big throughout the 90s and 00s, which had hits like ‘Perfect 10,’ ‘Don’t Marry Her,’ ‘Song For Whoever,’ and more.

Ever the charitable man, Paul Heaton celebrated his 60th birthday in style this year by putting £1000 behind the bar at a range of his favourite pubs across the UK with some featuring across Yorkshire including Leeds, Hull, Sheffield and more.

The pair’s new album is classic Heaton with catchy choruses and uplifting vibes along with plenty of mentions of one of his favourite things – the pub, along with his astute look on life which perforates his lyrics throughout his career which now spans four decades.

Check out the Yorkshire tour dates for Paul Heaton and Jacqui Abbott below:

Get your tickets here. 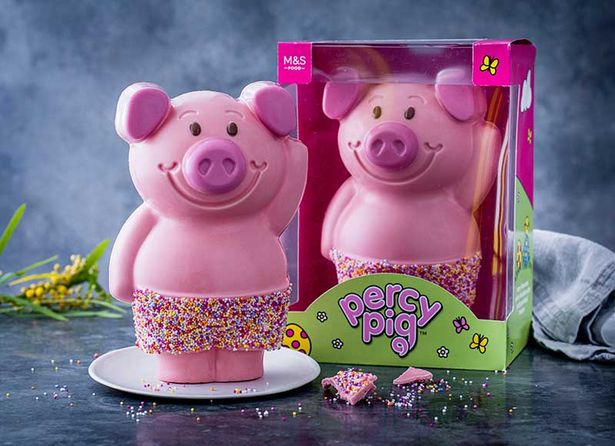 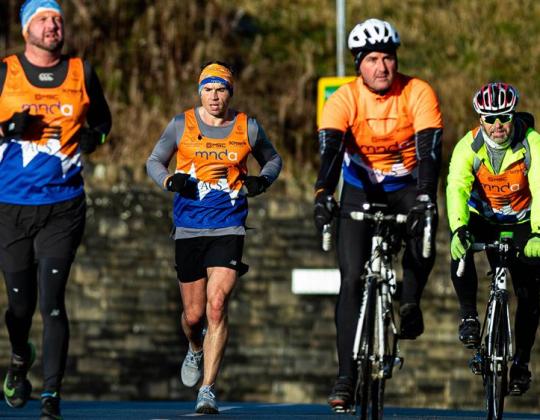 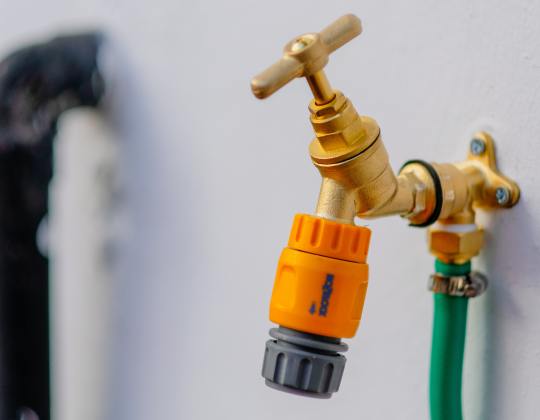 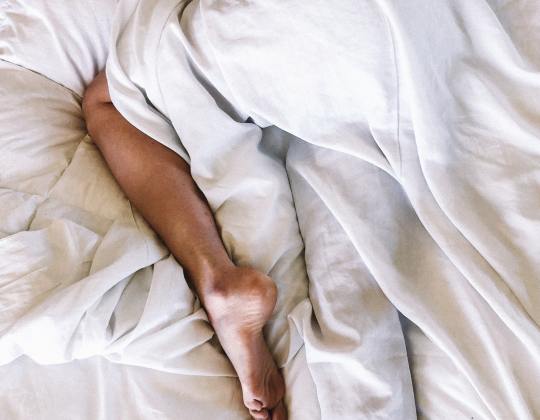