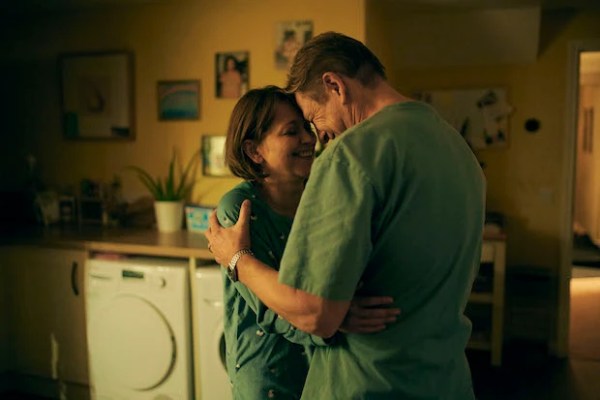 Sean Bean recently starred alongside Stephen Graham in the hit BBC drama Time. Now he’s back in a new four-part BBC Drama Marriage from Bafta-winning writer and director Stefan Golaszewski (Mum, Him and Her).

The Game of Thrones star plays Ian in the new intimate drama, which sees him negotiate the ups and downs of a 30-year marriage with his wife Emma played by Nicola Walker. The drama deals with all the hopes and insecurities of a long-term intimate relationship. Showing how they can be “sometimes funny, sometimes moving, always revealing”.

In the first-look, we see an intimate moment between Ian and Emma, such as a candid cuddle in the living room as well as the pair out and about on shopping trips and loading up the car.

Digital Spy reported that Nicola Walker had given us a little teaser about her part in the new series: “This is a unique project. Stefan has created such a beautiful, funny and complicated world and I’m excited to be stepping into Ian and Emma’s marriage with Sean.”

Bean added: “I’m thrilled to be playing opposite the talented Nicola Walker and I’m looking forward to bringing Stefan’s intimate scripts to the screen.”

The four-part drama promises to be “an up-close portrait of a marriage, sometimes funny, sometimes moving, always revealing”.

Golaszewski praised the cast: “It’s amazing to get to work with Sean and Nicola. They’re actors of such depth, truth and warmth and I can’t wait to go on this journey with them.”

Piers Wenger, Director of BBC Drama Commissioning, added: “The extraordinary depth and complexity of Stefan’s characters calls for two of our most talented and loved actors. Enter Nicola and Sean. It’s always a privilege to have you on the BBC.” 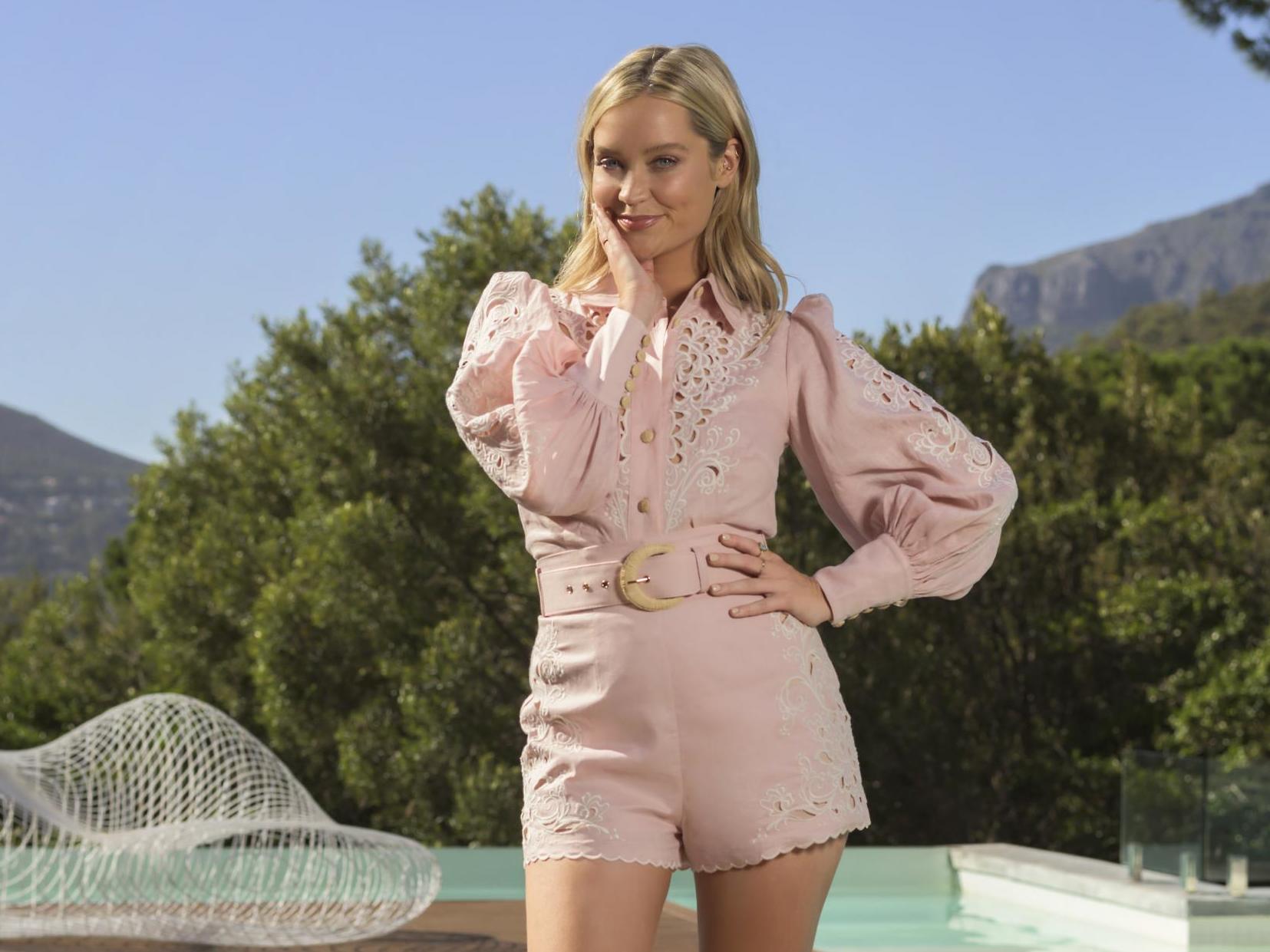 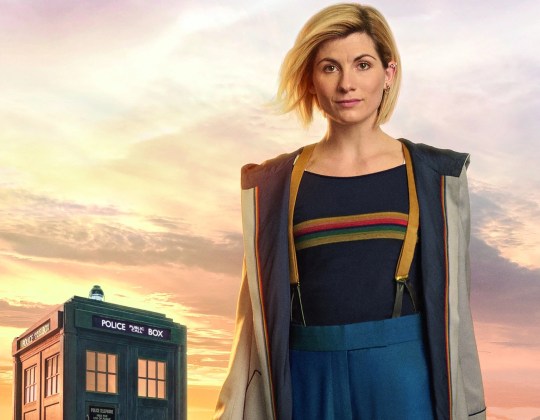 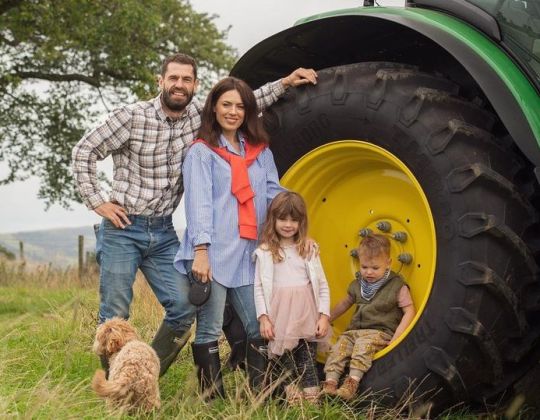