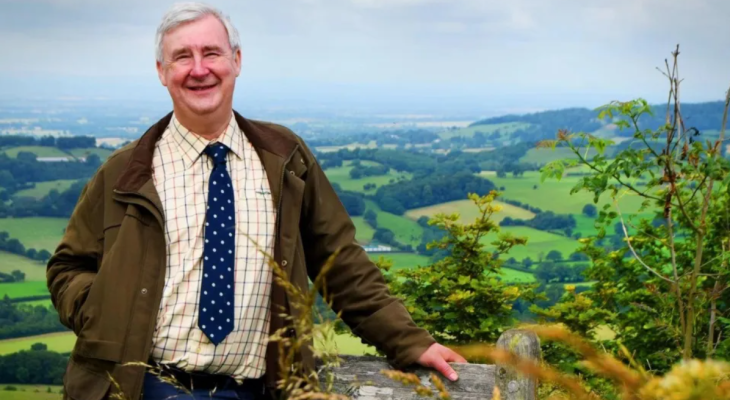 The nation’s favourite vets are coming back to our screens this week with ‘The Yorkshire Vet’ Series 14. Peter, Julian and the gang are back helping more amazing animals in Yorkshire’s rural communities in their documentary series on Channel 5.

The Yorkshire Vet follows the day-to-day goings-on of Peter Wright and, his partner, Julian Norton, as they care for animals all over North Yorkshire. They mainly work around the North York Moors and Yorkshire Dales.

When it initially aired on Channel 5 in 2015, The Yorkshire Vet became an instant hit. Since then, the channel famed for pushing God’s Own Country has debuted a slew of Yorkshire-themed shows.

Peter will be at his new practice, Sandbeck Veterinary Centre in Wetherby after he moved from his long-term role of nearly four decades at Skeldale Practice in Thirsk.

Posting to The Yorkshire Vet’s social media page they wrote: “Hi everyone, hopefully, today isn’t such a blue Monday, because we’re back on your screens this week. Tomorrow night’s first episode sees Peter trying to deliver triplet lambs under the North Yorkshire night sky.

“And Julian’s back in Thirsk! He and Anne are almost ready to open their brand new practice, but they’re sweating on the arrival of a vital delivery. And when Peter needs a home for a stray kitten, he heads back to Thirsk too. You might just be able to guess which farmers he suspects will welcome the little lady with open arms! Hope you can join us on Channel 5, tomorrow night at 8pm.”

Fans were quick to show their excitement for the new series with one person writing: “Looking forward to watching the new series of The Yorkshire Vet, seeing Julian, Peter and Mr & Mrs Green.”

Another took to the comment section to write: “Cant wait to see everyone on the Yorkshire Vet. The lovely Mrs Green will welcome the little kitten into her home I am sure. The program is like seeing family that have been away. Roll on Tuesday at 8pm Channel 5.”

And a third wrote: “Love this prog and Peter and Julian and this Lovely Couple too and All Animals.”

The series will run for 12 weeks and on Channel 5 every Tuesday at 8pm. To catch up on previous episodes visit 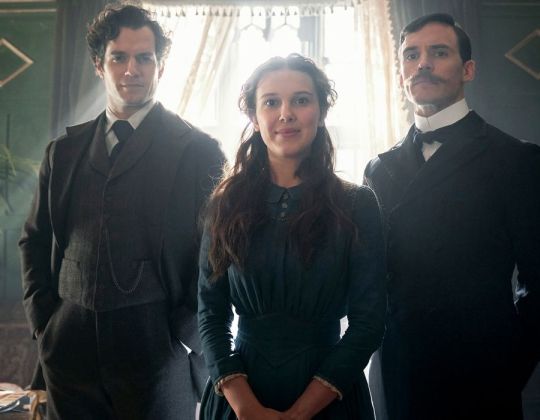 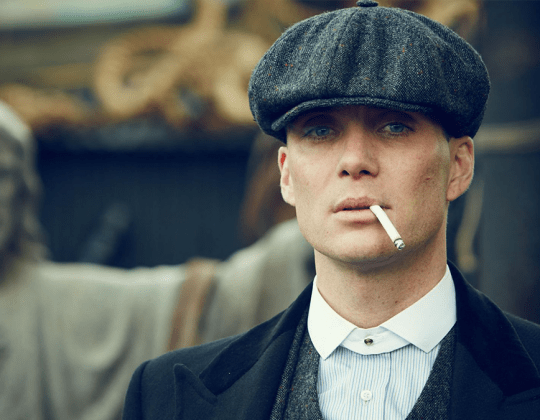 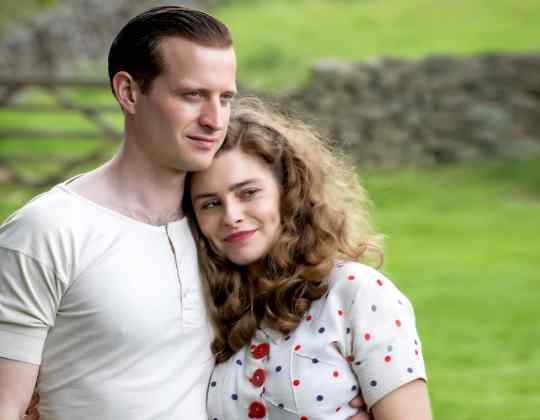