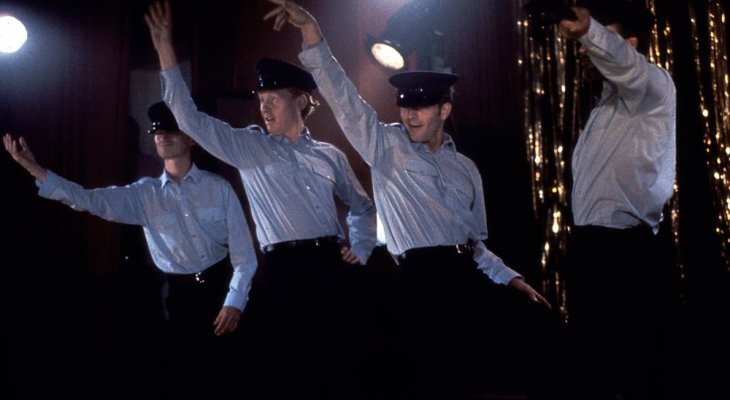 Earlier this year, Disney+ announced a remake of the iconic Yorkshire film Full Monty with the original cast in tow. It is set to be a remake, and if you weren’t already hot under the collar waiting for the new series then you will be now that Coronation Streets Les Battersby is set to feature in it.

Bruce Jones, the actor who played Les from 1997 to 2007 is the first actor to comment on the new Disney project. Taking to Twitter he wrote: “Really happy to do my first scenes today in the new #thefullmonty 8 part series for #SimonBeaufoy and @disneyplus. Looking forward to the weeks ahead. #fullmontyseries.”

We aren’t the only ones who are excited about this, Fans have been commenting on his post to show their support.

One fan wrote: “Can’t wait to see this!”

and another said: “Fair play Bruce!”

The new exciting series, which was commissioned by Disney+, will pick up 25 years later in Steel City, with the original gang’s “chaotic entourage of children, grandchildren, pets, and assorted hangers-on.”

Mark Addy, Robert Carlyle, Lesley Sharp, Hugo Speer, Paul Barber, Steve Huison, Wim Snape, and Tom Wilkinson will all reprise their roles as their respective characters from the 1997 hit film, all of whom have gone on to have prominent careers in the industry.

The 1997 film follows a group of unemployed steel mill workers as they try to figure out what they want to do with their lives before settling on a new and exciting career as a stripper troupe. Hot Chocolate’s You Sexy Thing, Tom Jones’ You Can Leave Your Hat On, and Donna Summer’s Hot Stuff all appear on the classic soundtrack. 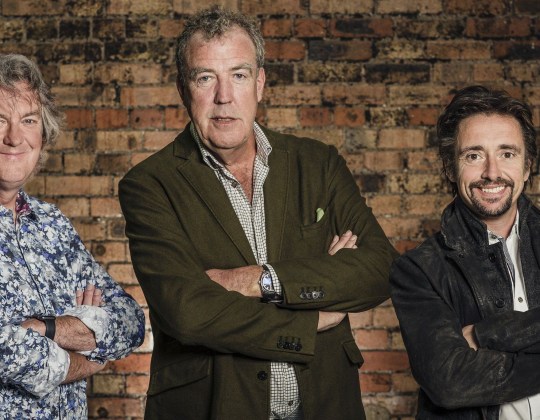 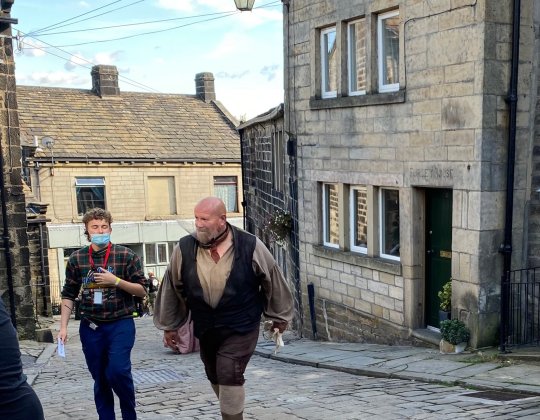 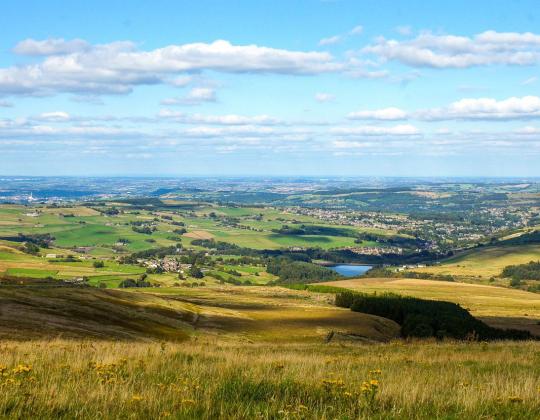