Fountain’s Abbey the beautiful Cisterian abbey ruins that hale back to 1539 have been named the number one attraction in the UK.

The National Trust site, came joint top in a survey by Which? for the best historic attractions in the UK. As it is the largest abbey ruin in Europe, there is no surprise at its top spot selection.

The once thriving monastic community is one of the most incredible places to visit. And a survey that asked 3,000 members found it to be number one.

The criteria for the top spot included value for money, helpfulness of staff, and a local of crowds with Fountains Abbey alose praised for its calm atmosphere and leisurely walks.

It scored a full five stars for a lack of crows, which isn’t surprising as it sits on an 800-acre estate. The ruins sat at the top along with Royal Yacht Britannia, which gained the top spot for a second year running with a rating of 88 per cent, beating out well-known attractions such as Stonehenge, Westminster Abbey and The Tower of London.

Which’s review of Fountains Abbey says: “What’s most remarkable about Fountains Abbey in Yorkshire is the sheer scale of what remains of the Cistercian monastery. For a religious order so devoted to simplicity, the detailed masonry and sheer grandeur are staggering.

Guy Hobbs, Editor of Which? Travel, said: “This year two very different but equally impressive historic attractions topped our survey, and it’s easy to see why.

“Both Fountains Abbey and the Royal Yacht Britannia offer a unique day out with visitors telling us they enjoyed the opportunity to immerse themselves in a slice of history for the day.”

York Minster didn’t make the top 20 coming in at number 28. Third place went to Culzean Castle and Country Park in Scotland and Roman Baths and Pump Room in Bath with a score of 87%

Castle Howard just missed making the top 50, getting only two stars for entertainment and visitor engagement and value for money.

Read More: Yorkshire Abbey Named One Of The Most Peaceful National Trust Sites In The UK 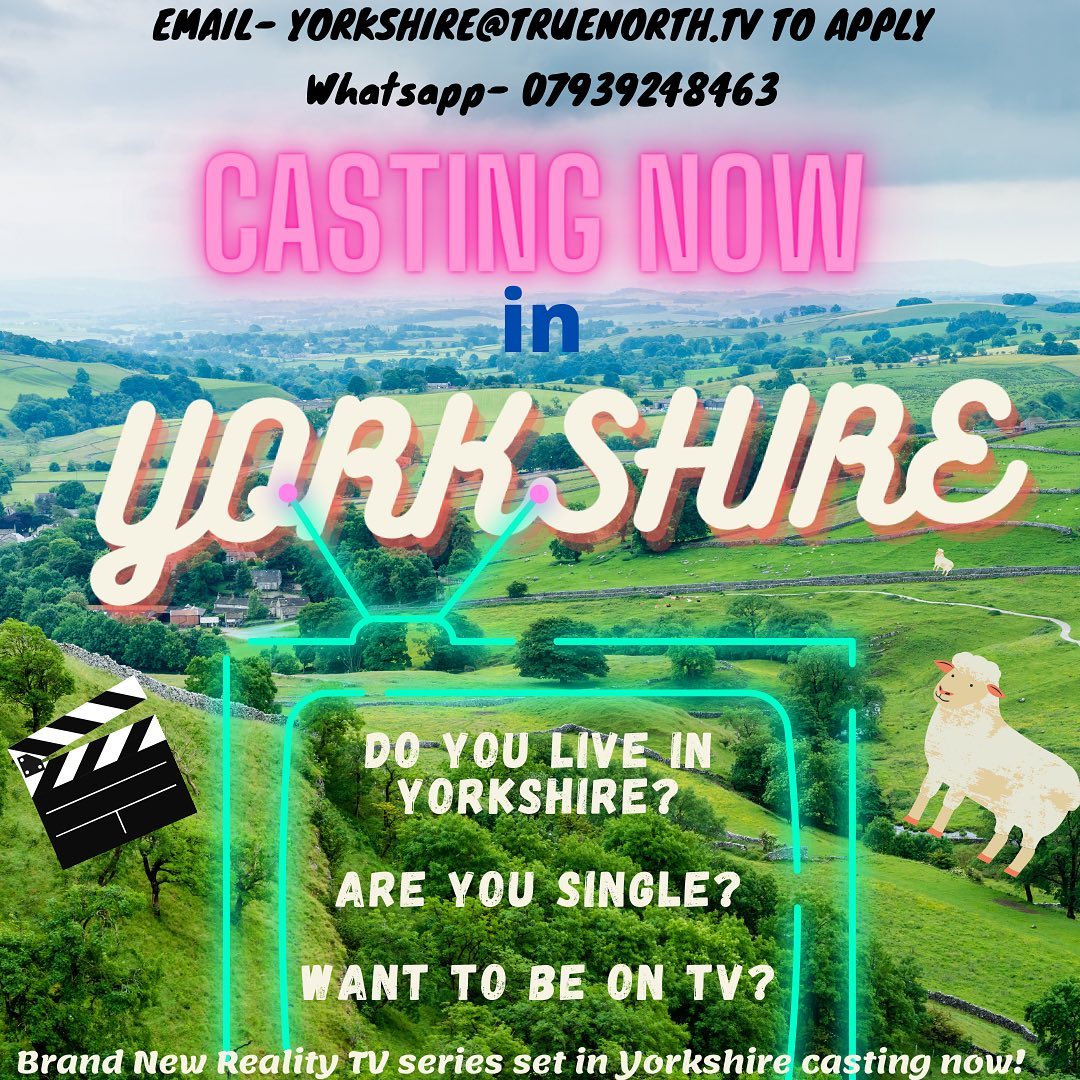 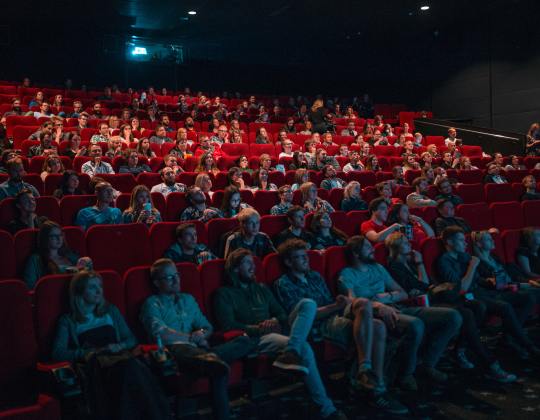 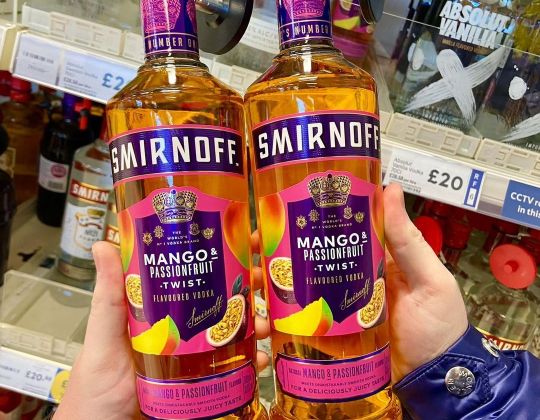 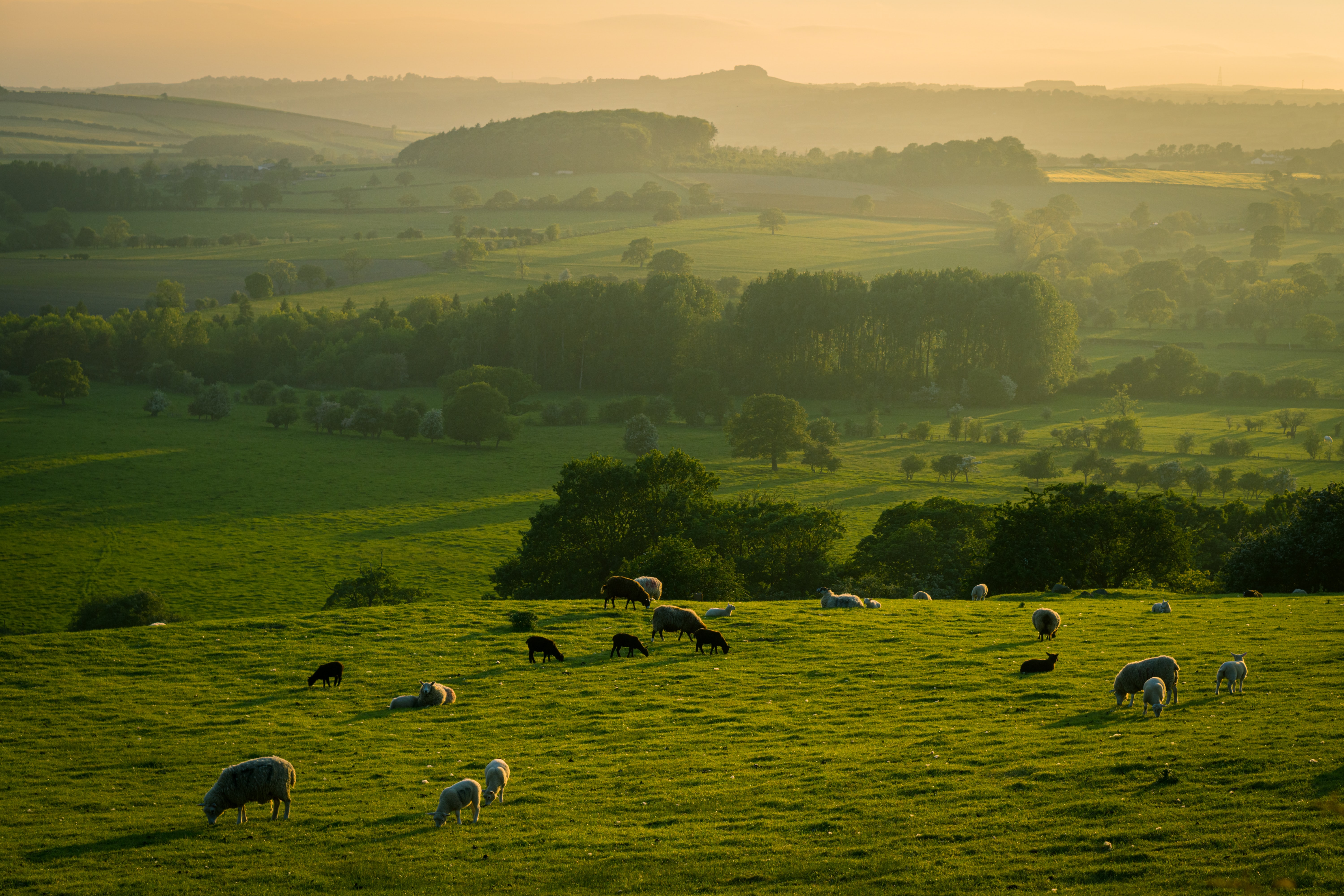