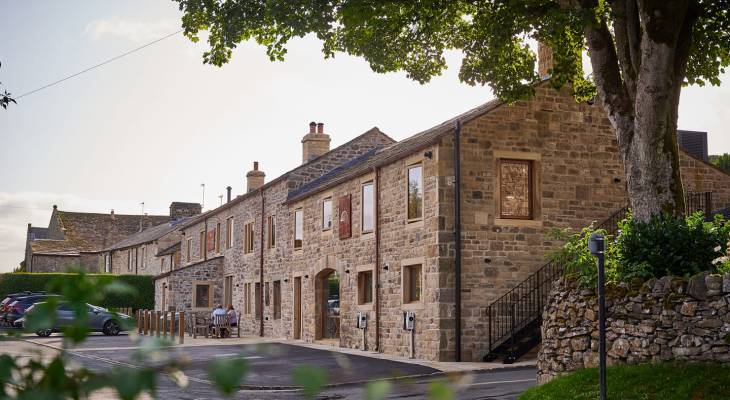 This year’s Estrella Damm National Restaurant Awards have been announced, and nine Yorkshire pubs, restaurants and eateries have been named in the definitive guide to the top 100 places to eat in the UK this year. Taking the podium is the UK’s first-ever gastropub, The Angel at Hetton in North Yorkshire.

The awards are voted for by an elite academy of chefs, restauranteurs and food writers, so you can expect a top-quality experience if you choose to visit one of these establishments this year.

The Angel at Hetton came in second place, and the ‘Yorkshire institution’ was praised for its diverse menu created by new owner Michael Wignall who is one of the UK’s most respected and accomplished chefs.

Found near the Yorkshire Dales National Park, the 15th-century pub situated on a quiet road in the picturesque village of Hetton, was one of the county’s first gastropubs made famous by the late chef Denis Watkins in the 1980s. Michael Wignall took over the pub with his wife Johanna in partnership with James and Jo Wellock in 2018 and is helping to maintain its status as one of the best restaurants in the UK.

Wignall has so far won a Michelin star in every kitchen he has helmed since 1993. The last two venues he has headed – The Latymer at Pennyhill Park in Surrey and Gidleigh Park in Devon – won and retained two stars under his stewardship.

The Angel at Hetton serves up more than mere pub grub, through its à la carte menu (£55 for two courses, £70 for three) and multi-course tasting menus that are available at both lunch and dinner. You can expect a trio of snacks as well as freshly made sourdough and a selection of cultured butters before tucking into some of the most inventive cooking in the country at the moment.

Check out other Yorkshire restaurants featured in the list below:

10th The Black Swan at Oldstead

19th Man Behind The Curtain, Leeds

Read More: These 5 Yorkshire Pubs Have Been Named In The Top 50 Gastropubs In The UK 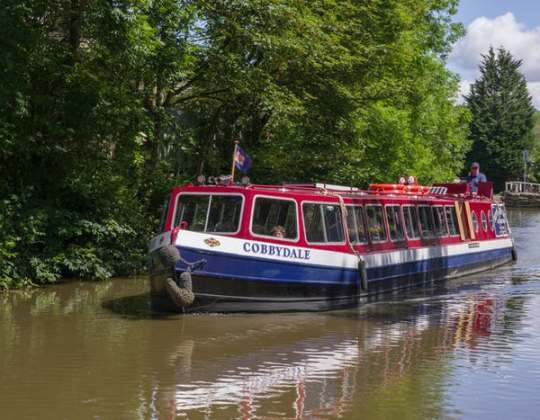 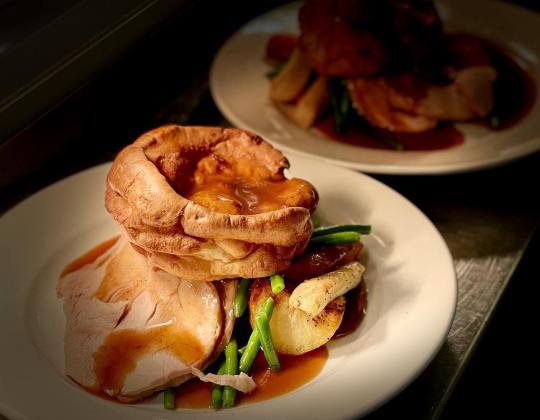 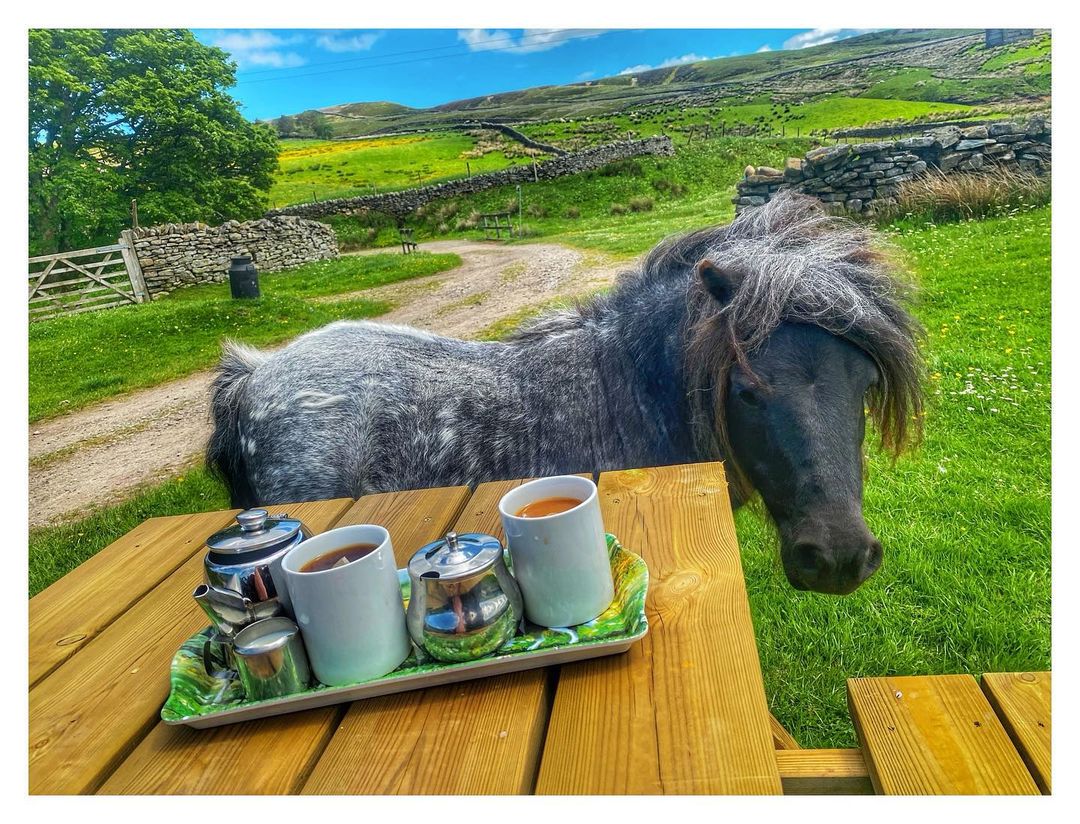