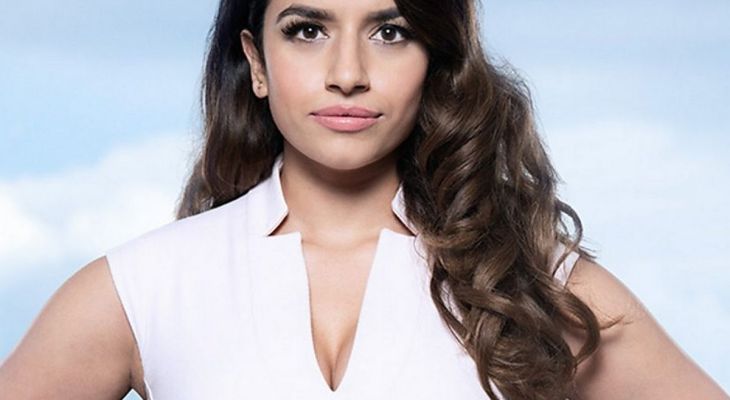 Fans of The Apprentice will already be familiar with boss-lady Harpreet Kaur – Oh So Yum dessert parlour owner who’s managed to hustle her way into the popular BBC show’s grand final. But where can you try her puds for yourself?

Residing in West Yorkshire after being born and raised in Birmingham, Harpreet (and her sister, who we just found out about last night!) own two successful dessert cafés previously called Barni’s Desserts and now known as Oh So Yum, which can be found in both Huddersfield and Leeds.

Founded back in 2015 – when Harpreet left her banking career behind to start the business – Oh So Yum serves up an array of sweet dishes including loaded donuts, ice cream sundaes, cheesecakes, cookie dough and so much more, all of which can be enjoyed both in the cafe or from the comfort of your own home.

The incredibly extensive menu offers a little something for every sweet tooth, alongside a selection of hot drinks, iced coffees and even mocktails. It appears to be pretty popular, too, racking up thousands of reviews on JustEat from happy customers.

The desserts boast trendy toppings such as Terry’s chocolate orange and Kinder Bueno, and sticks to Instagrammable food trends such as gooey brookies and American candy, alongside all of the classics, too.

The dog-friendly dessert parlour is backed by fans to win Lord Alan Sugar’s investment, and is up against fellow contestant Kathryn Burn’s business, My Everyday Pyjamas in next week’s final.

Want to see what all the fuss is about? Barni’s Desserts can be found at 12a Hillhouse Lane, Huddersfield, HD1 6EF or inside Leeds’ White Rose shopping centre – where Harpreet and her sister also operate a Barni’s dessert stand serving crepes, milkshakes and more.

Read more: 13 Of The Best Yorkshire TV Shows You Can Stream Right Now 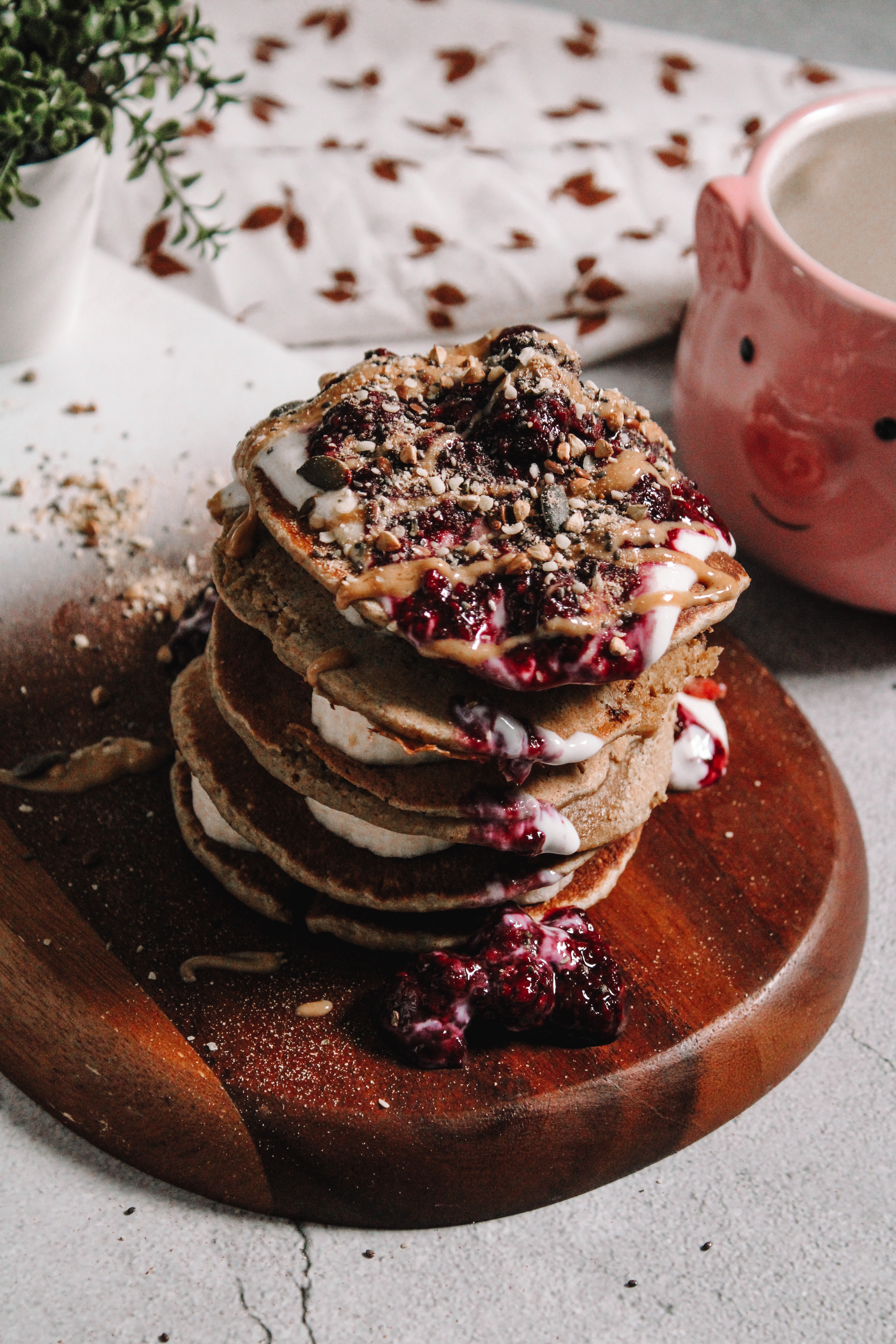 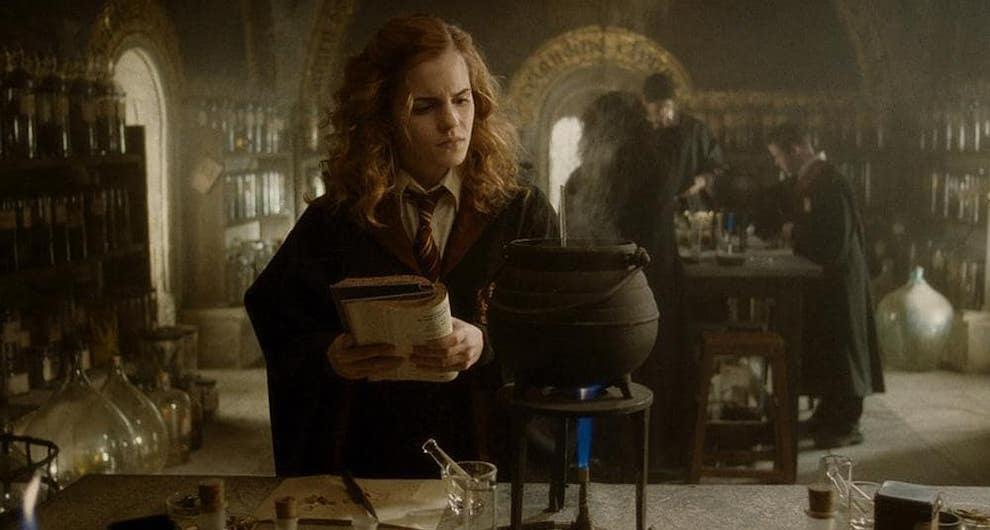 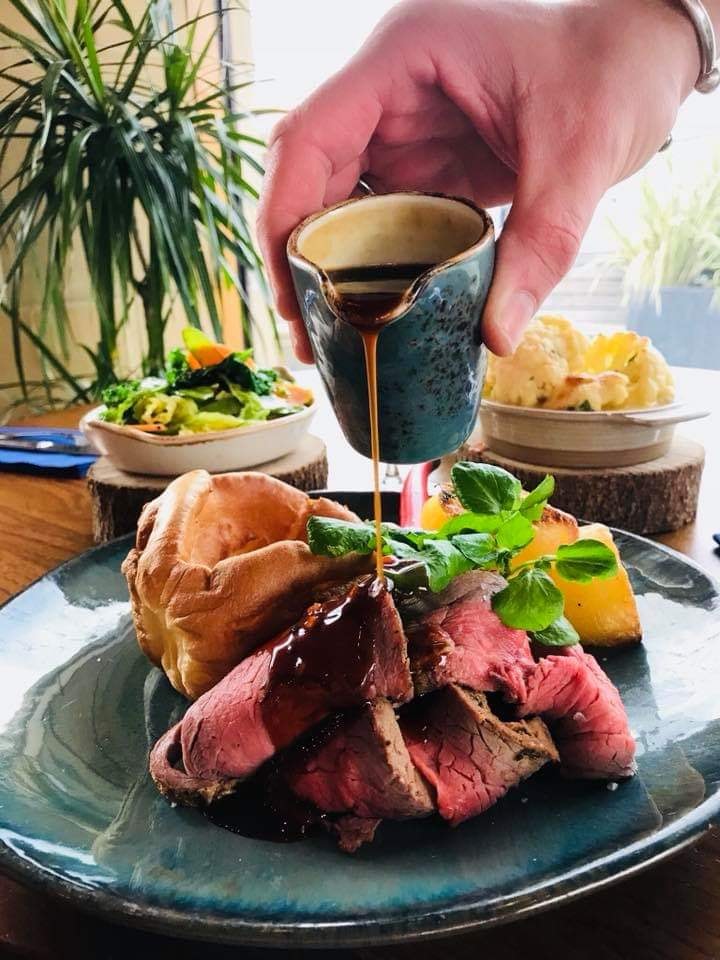 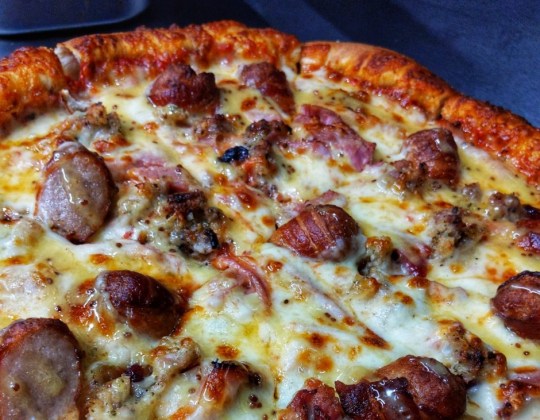