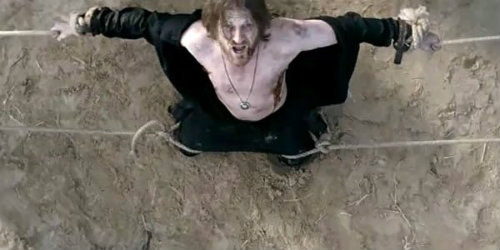 Sean Bean is an icon of Yorkshire. The Sheffield actor is one of the most famous to have come out of God’s Own Country and has known worldwide success in some of the most popular franchises on earth. Most notable of his works are his part as Boramir in the Lord of The Rings franchise as well as Ned Stark In Game Of Thrones. Bean has to be one of the most memed actors on the internet, in part because of how the majority of his character seem to end up dead. He has in fact died 25 times of camera and we’ve selected the most gruesome for you to enjoy.

In one of Bean’s most iconic roles, he plays Lord Eddard Stark, also known as Ned Stark, was the head of House Stark, the Lord of Winterfell in the popular Game of Thrones series. He is beheaded by Ser Ilyn Payne (Wilko Johnson), a mute knight who served as royal executioner to King Joffrey. King Joffrey ordered Ned’s death after he confessed to treason against the crown

Pierce Brosnan’s first outing as Bond saw him go up against Bean as Alec Trevelyan, 006 – a friend turned foe to 007. The major movie role saw Bean die in the most gruesome way ever. After falling from an Antenna, the whole thing lands on him before exploding – ouch.

Bean goes up against action legend Harrison Ford who is playing spy Jack Ryan from Tom Clancy novels. He plays an Irish terrorist who seeks revenge after Jack Ryan kills his younger brother. During a fistfight with Ryan, he’s jammed onto an anchor – in another one of Bean’s more unique deaths.

With a film name like Black Death, it was never going to end well for the Yorkshireman – and this has to be one of the most gruesome deaths that Bean’s characters have been through. Bean plays Sir Ulrich, who finds his limbs tied up and tugged apart by two horses going in opposite directions resulting in an extremely dramatic death.

Thas has to be the number one death, if only for the fact that it’s surely one of the most bizarre deaths in any film ever. Tadgh played by Bean is driven off the cliff by cows, meeting i=his death due to a bitter land dispute. It has to be one of the most undignified deaths of Bean’s career – and that is saying something. 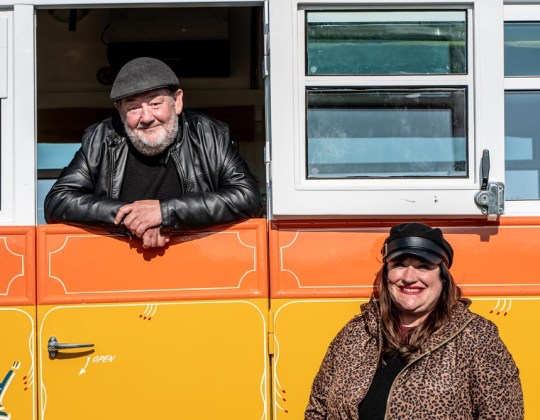