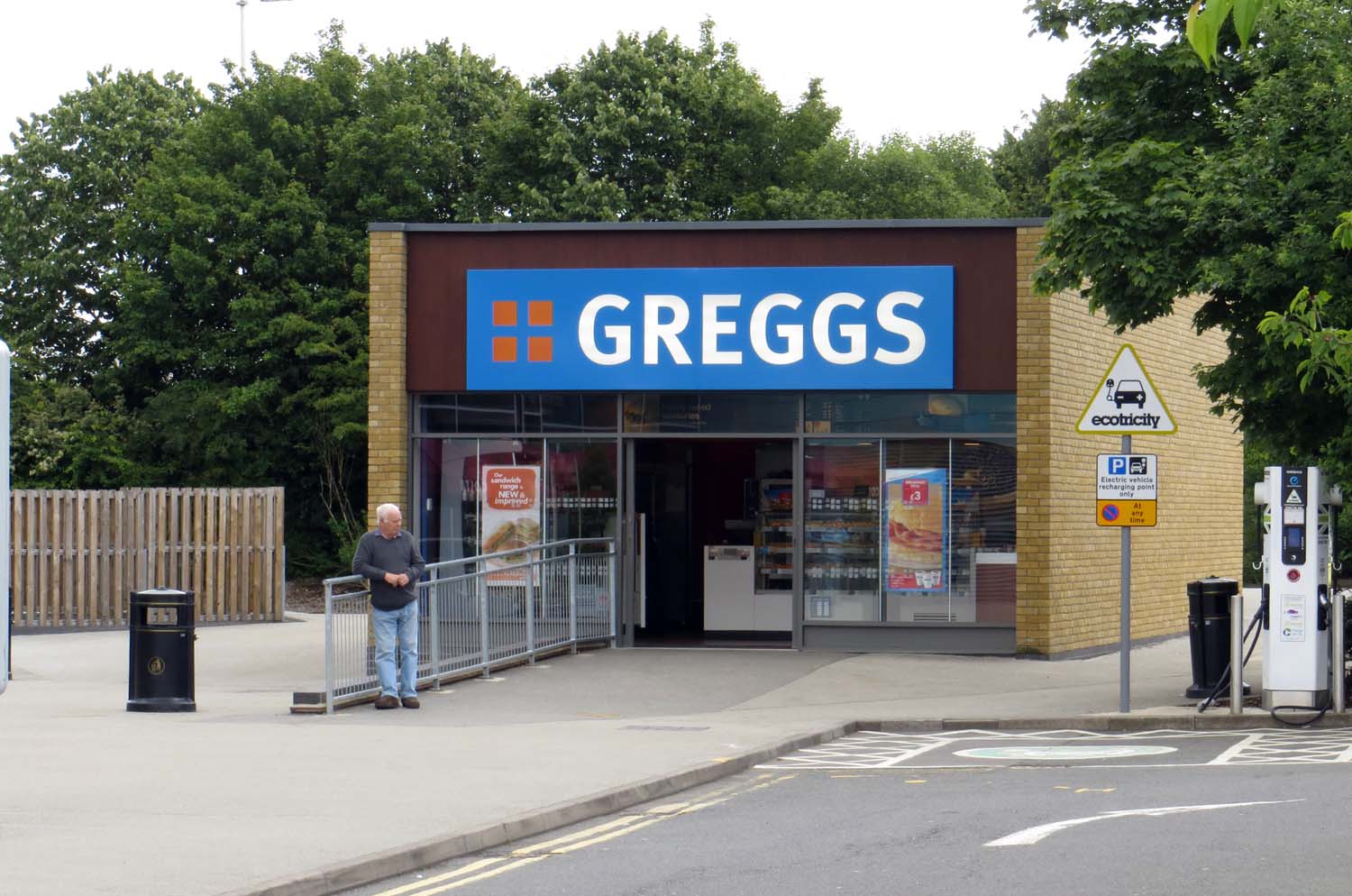 The bakery chain has revealed they have their sights set on the historical town.

It’s hard to believe that anyone would be angry about a Gregg’s opening in their town, unless it was in strong support of our county’s very own Cooplands – but apparently there are Yorkshire folk out there who have pretty strong opinions when it comes to delicious, unoffensive pastries.

Nationwide bakery chain Gregg’s recently revealed they have their sights set on East Yorkshire town Howden for one of their upcoming openings, with plans in place to open a store there later this year. But where any other town would be pretty chuffed to hear that their pastry dreams are coming true, the same can’t be said for Howden residents.

The branch would be the only fast food outlet in the historic town, so you’d think it would be a welcome surprise to anyone with taste buds. The town currently has a variety of independent eateries, including cafes and restaurants, and are allegedly concerned about the impact having a fast food chain in the town will have on their economy and health.

One outraged resident has said of the news:

“Why does Howden need a plastic sandwich shop when it has a good handful of really good, fresh, independent bakers providing high quality value produce?”

Gregg’s currently operates 2,050 stores, with 138 of them opening just last year – with the BBC reporting that the bakery chain plans to open approximately 100 new stores this year. 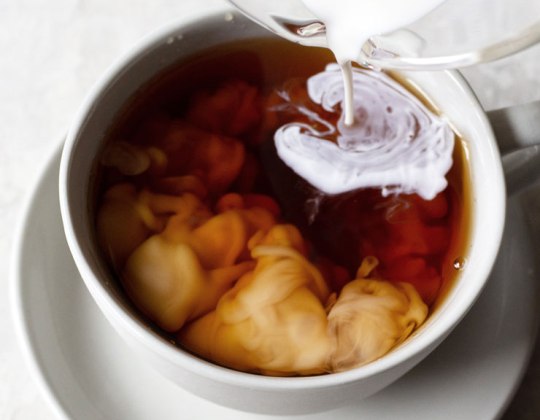 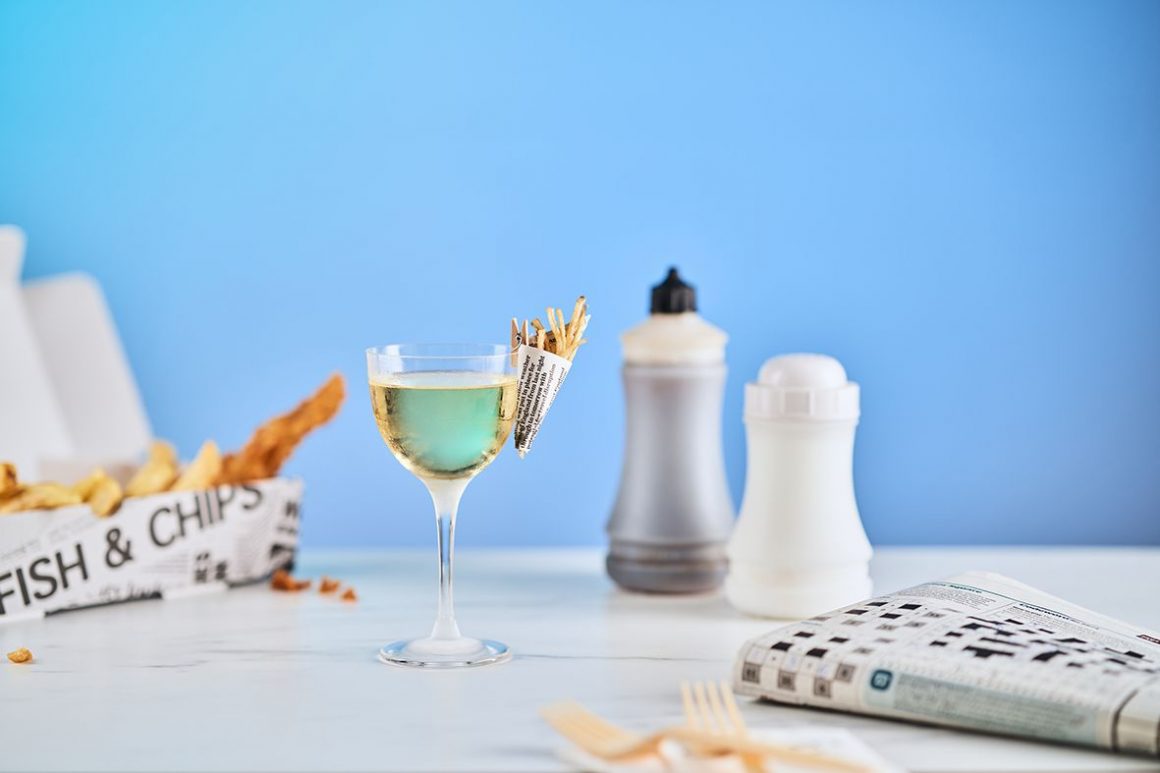 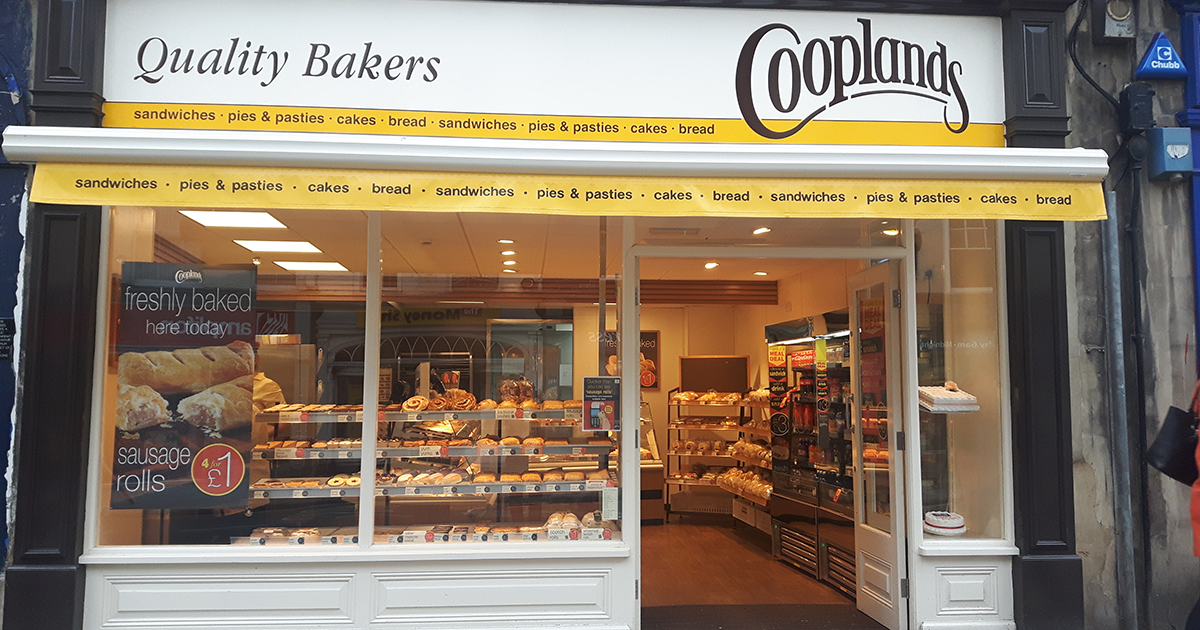 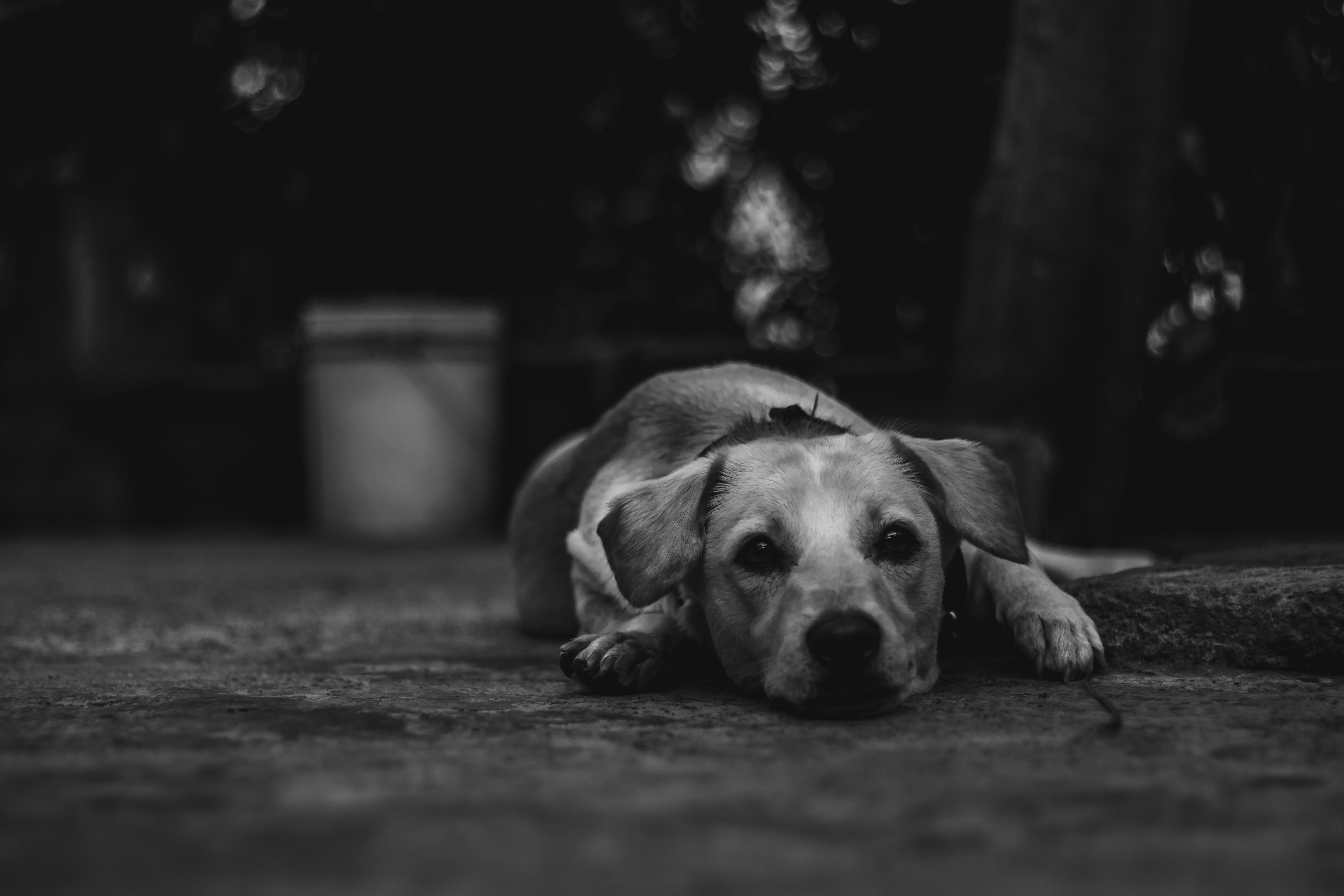