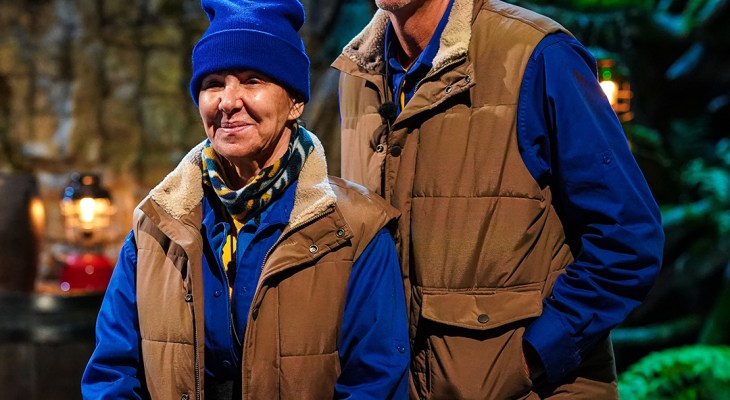 ITV has just announced that the popular series I’m A Celebrity… Get Me Out of Here will return to Australia for its next series. Hosted by ANt & Dec due to the pandemic the last two series have been filmed at Gwrych Castle in Wales.

But know that borders have been opened to travellers in Australia, this year’s I’m A Celeb… will once again be down under, and we can’t wait to see the celebs squirm in the Aussie jungle once more.

Rosemary Newell, ITV’s director of content, confirmed the news to The Mirror, in a statement: “We expect I’m A Celebrity to return in Australia in November, when it will generate audience over 11 million.”

Ant and Dec expressed their hopes that the series would return to its rightful home in the original Australian location, with Dec telling The One Show: “We love Wales but you know, Australia is its home and we’d like to get back there if we can.”

The 2019 series was the first one to be filmed in Wales at Gwrych Castle, due to travel restrictions in place because of COVID-19.

As Australia’s borders remained closed last year, the show once again returned to Gwrych Castle. Longtime fans of the show will be excited that the boys and a whole host of celebs will once again be jetting off to Australia for this year’s series of ITV I’m A Celebrity… Get Me Out Of Here. 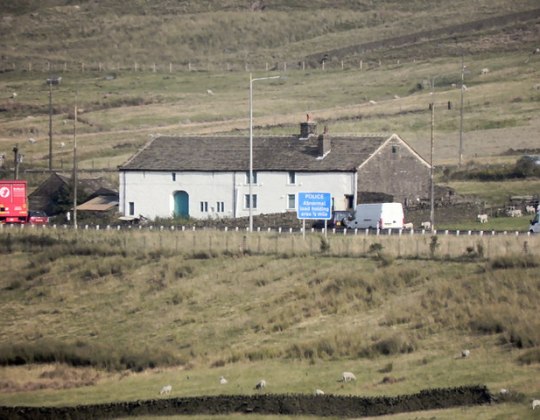 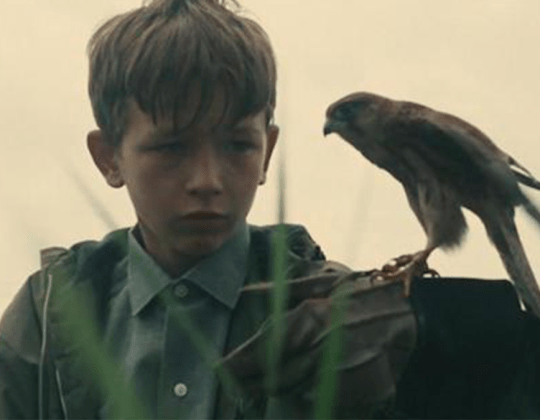 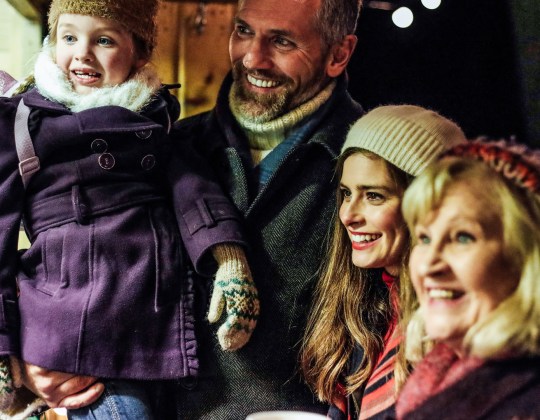