The Leeds Rhinos legend’s fundraising endeavours are inspired by his close friend and former teammate Rob Burrow, who was diagnosed with MND in 2019.

Titled Ultra 7 in 7: The Inside Story, it’ll follow Singfield in his seven ultra-marathons in seven days and was filmed by Leeds-based video production company RAM Films joined the former England international rugby league player on his journey in a 90-minute feature film.

The film will feature exclusive interviews, audio recordings and never before seen footage.

RAM Films Head of production, Jimmy Bray, discusses the film: “We’re absolutely delighted to host this event, highlighting Kevin and his team’s heroic efforts whilst supporting the MND Association. The premiere is a celebration of Kevin’s trilogy of challenges and a fitting way to crown his and the team’s achievements.”

If you would like to watch the feature, there is a VIP premiere that will be playing at the Everyman cinema in Trinity Leeds at 7pm on Thursday, January 19th.

The cost of a ticket to the premiere is £45 plus VAT. Screen admission, refreshments, participation in a drawing for autographed items, and a unique event wristband are all included in the ticket.

Sinfield will also be doing a meet and greet as well as photo opportunities. And the event will support the Motor Neurone Disease Association with tickets purchased online via Eventbrite. 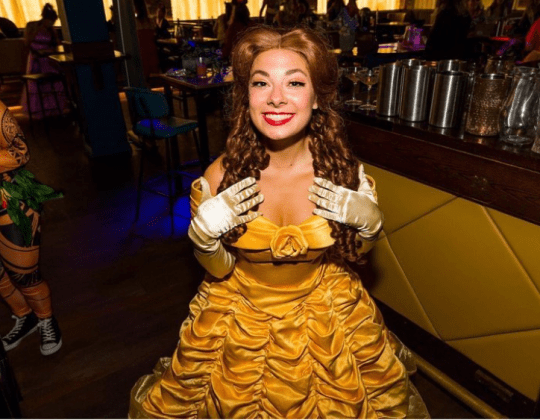 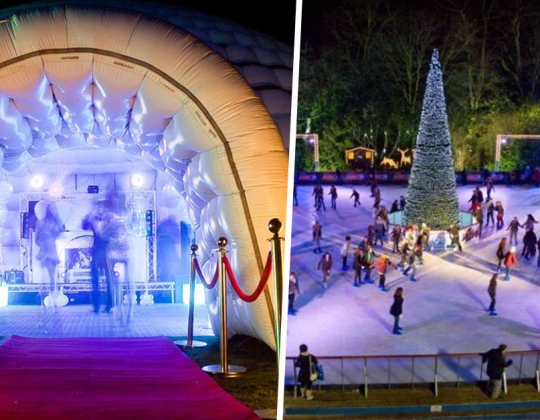 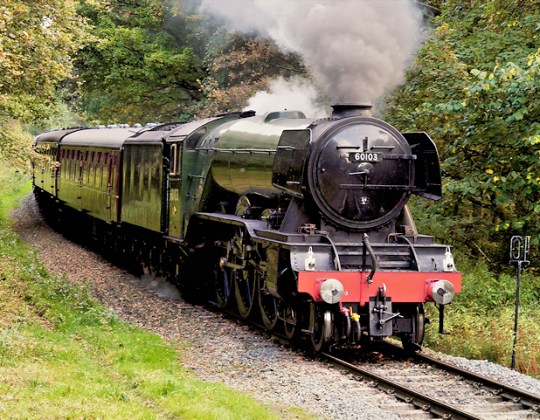 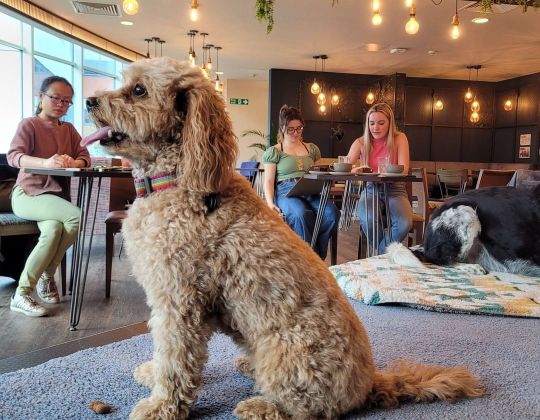