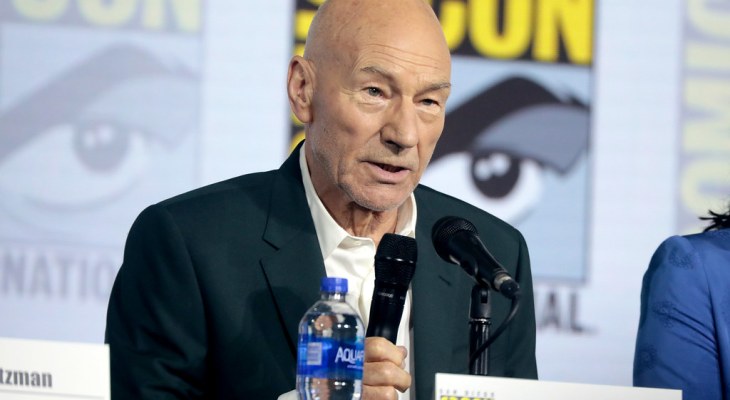 Patrick Stewart is a Mirfield-born Yorkshireman that is probably one of the most famous Yorkshireman of all. Famous for his Hollywood role as Professor Xavier in Marvel’s X-Men and Jean-Luc Picard in Star Trek: The Next Generation, he’s a fascinating character.

He recently spoke to The Guardian during a shooting break for the second series of Star Trek: Picard. Stewart Played Picard for over 176 episodes and four spin-ff movies and was convinced by producers to reprise his iconic role.

Whilst chatting about another Star Trek adventure, the 81-year-old actor talked to the newspaper about playing Picard as an intergalactic Prospero, his friendship with Ian McKellen and hitting the bottle during his massive Macbeth spell.

Speaking to The Guardian Stewart said he “took a look at the names, and there were Academy award and Pulitzer prize winners. So I thought the most courteous thing to do would be to have a meeting to tell them face to face why I was going to turn them down.”

During the interview, he discussed his friendship with Lancashire-born Ian McKellen and whether there was ever war of the rose to which he joked: “Yes. Indeed. And there’s also what Ian calls my obsession with my poor education. He won a scholarship to go to Cambridge, and I left school at 15 and two days. I was at a secondary modern school, where a great English teacher first put Shakespeare into my hands and asked me to read it aloud.

“But I feel a sense of intimidation at Ian’s level of education. Although I now understand he spent most of his time at Cambridge acting rather than studying.” the Kirklees lad quips.

In the interview Patrick reflceted on the difficulties he faced in 2007 to 2008 when he earned rave reviews for his role of Shakespeare’s Macbeth.

Speaking about it he said “It was all I did for a year. I had difficult patches and there was a period when we were in New York that performing that play took everything I had. I would end the show emotionally exhausted, go straight home and drink alcohol until I passed out.

“I’d sleep for a good many hours and then find that, by about four in the afternoon, there were little stirrings of, ‘You’re going to play this great role again in a few hours.’ And I’d know it would end with me being fucked in a few hours. But it was the only way I could find to do it.

Asked whether he could do that not he said: “No. I know now that I have to stop and take a break.”

Suffer from alcohol addiction? You can confidentially call the national alcohol helpline Drinkline on 0300 123 1110 or visit the NHS website here 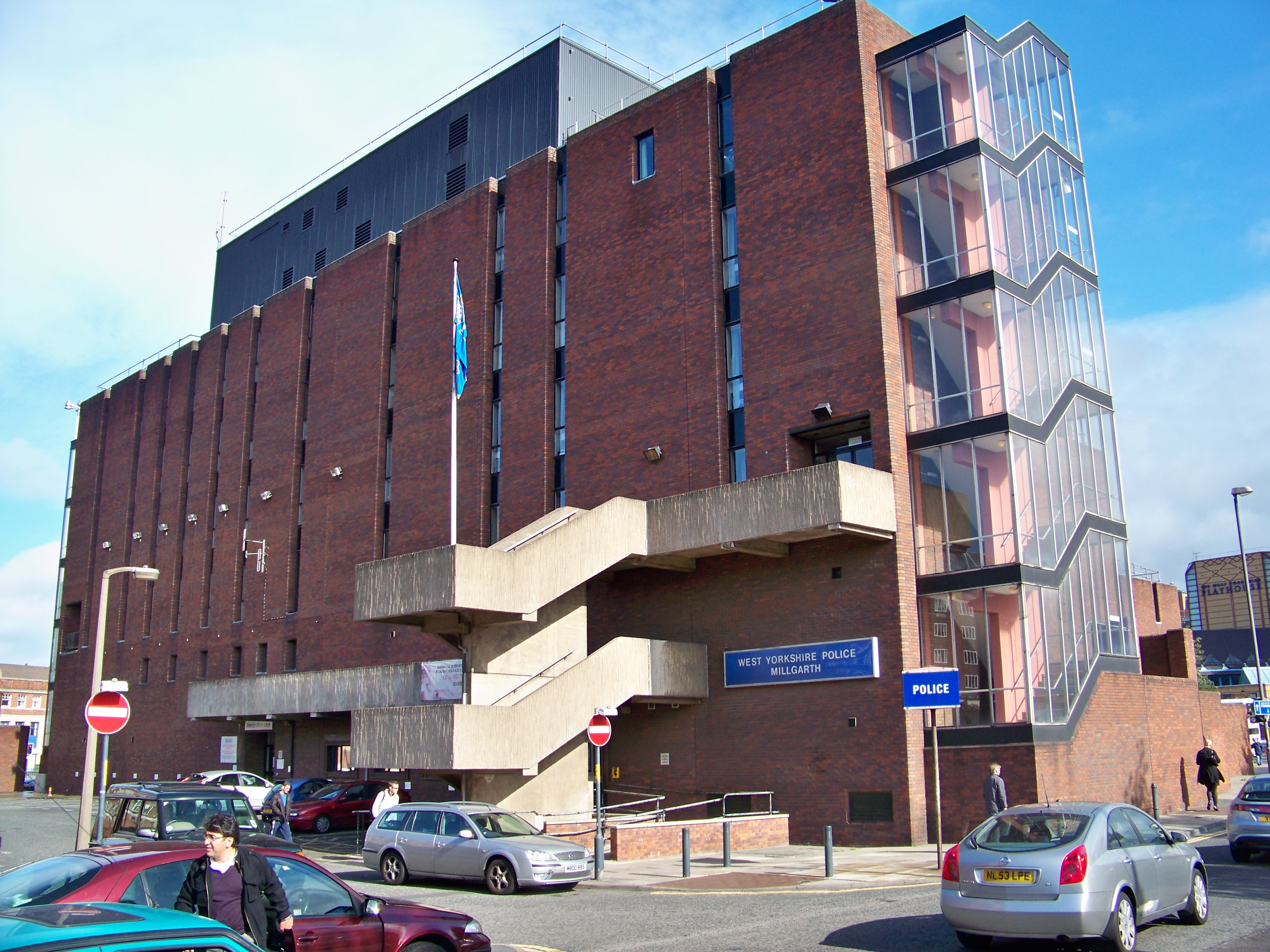 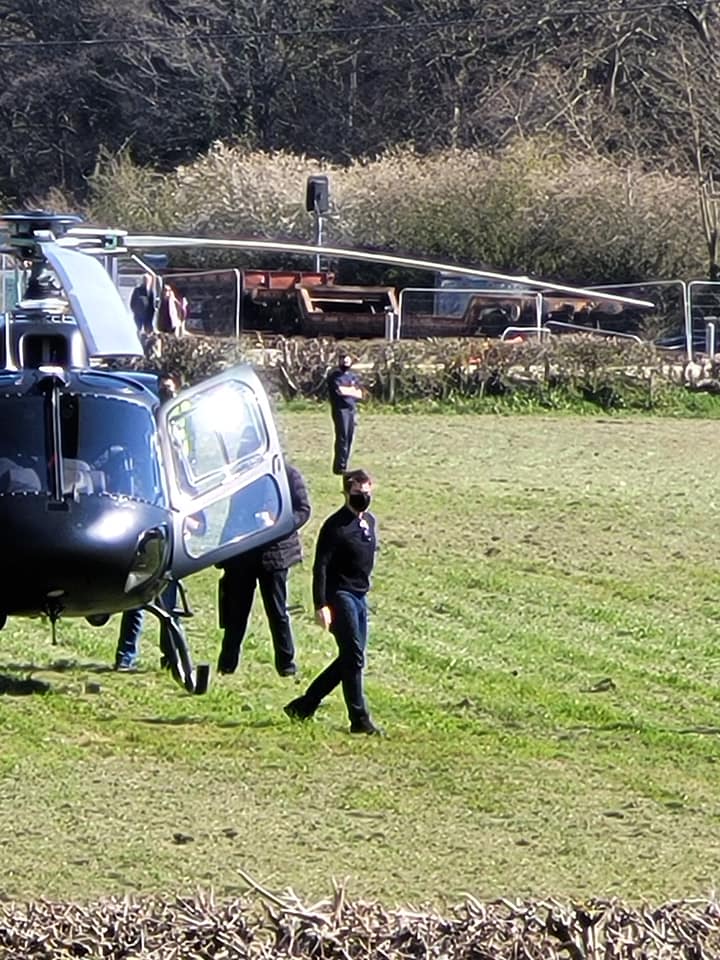 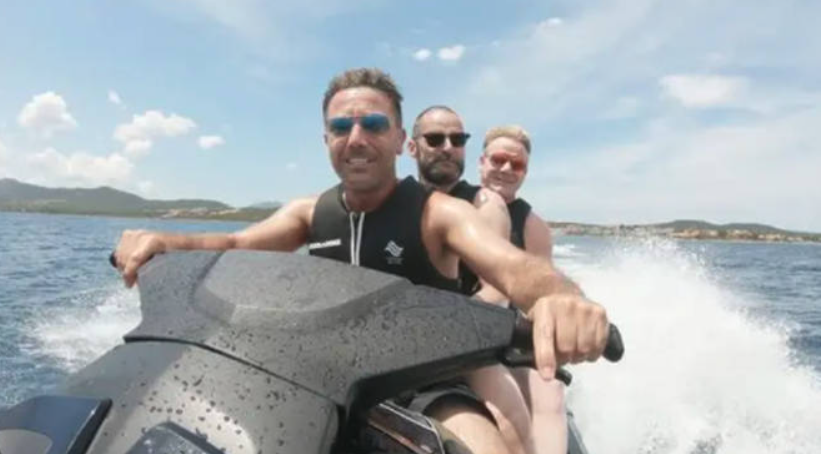