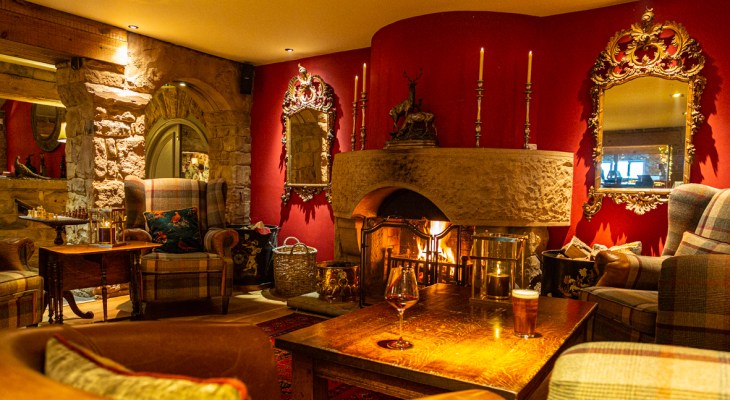 While we certainly appreciate the countryside year-round, it’s particularly special in the colder months. Open fires, muddy boots, hearty grub – what’s not to like? And fortunately, that’s something the Peak Edge Hotel in the Peak District offers by the bucketload.

Nestled on the edge of the glorious Peak District – as its name suggests – Peak Edge Hotel can be found on the rural outskirts of Chesterfield, just a short drive away from Peak District highlights such as Bakewell and the Chatsworth Estate.

But despite its convenient proximity, there are actually very few reasons to leave once you do check-in. Something easy to understand once you step foot in the hotel’s on-site pub and restaurant, the Red Lion.

Boasting stone walls, warm low lighting, and comfy leather seating, the Red Lion is everything a pub should be and more – the epitome of a countryside retreat, if you will. They’ve really thought of everything – from multiple open fireplaces and cosy nooks to snuggle up in, to squishy leather sofas you literally fall into and an extensive wine list to accompany. The latter of which we accidentally enjoyed for hours on end.

That was, before we were tempted into trying out the delectable-looking afternoon tea in their bright and airy dining room, which is beautifully framed by an ever-changing floral display – something my camera-wielding partner appreciated very much.

This was our first little taster of the food on offer at the Red Lion, and we definitely weren’t disappointed by what was laid out in front of us on the china-adorned three-tiered cake stand. Opting for a classic take on afternoon tea, we filled up on classic sarnies and soft scones, before pushing ourselves to the limit with what seemed like an endless array of cakes and macarons – one of which had a delicious cherry-flavoured nod to nearby Bakewell. The favourite, however, was the chocolate delice – something I gorged in not once, but twice during my stay, with round two of my tummy-busting chocolate fest coming at dinner time.

Dinner was actually one of the best meals we’ve had in a long time. Mostly because the menu was packed full of incredible British dishes such as duck, locally sourced beef and even venison. And while we’re pretty proud of our diverse palates, there really is nothing we love more than a bit of properly cooked meat and veg. We opted for the seared Gressingham duck breast with confit leg and honey parsnips, alongside the pan-fried chicken supreme with wild mushrooms – both simple, but paired with impeccably cooked veggies and finished off with the most delicious ‘jus’. No fusion twists, no novelty, no fuss – just really bloody good grub.

After just two courses (we finished off with a souffle and a chocolate delice, despite having little room left in our tummies), we were pretty much in a food coma, which meant there was only one thing left to do: head back to the room. Which just so happened to be just a few steps away from the Red Lion – a real treat when you’re desperate to pop your top button and kick back with a cuppa.

We checked into the Chatsworth Suite (we know, we felt really posh when we got the key) where we were greeted with a spacious and elegant room that boasted an incredibly inviting bed at its centre. Complete with an enormous headboard fit for a monarch, I definitely felt like royalty as we winded down to watch the one thing that was on tele that night: The Voice. I’m sure Charles and Camilla tune in every Saturday, no?

Anyway, the luxury didn’t end there – because upon stepping into the bathroom, we discovered the suite’s incredibly deep free-standing tub, something that we’ve found to be a real highlight where ever we stay – and even it’s just for ten minutes, I always have to get in (which, when you’re stuck with a standard compact-sized new-build bath like I am, you’ll likely understand why).

It’s become a ritual of mine – a self-professed hot bath fanatic – and one that certainly clouds my judgement of anywhere we stay. Basically, if you have a free-standing tub, I’m all yours for now and forever.

After soaking until you resemble something of a prune, the suite was also home to its own outdoor lawn area with garden seating where you can enjoy a cuppa, before heading back to the Red Lion for a spot of breakfast/lunch/dinner/afternoon tea/whatever you fancy – at risk of spending the whole day there by accident, of course.

To find out more and book, head to the website here.

Read more: The Unassuming Hotel With Hot Tubs & Saunas In The Rooms Near The Peak District 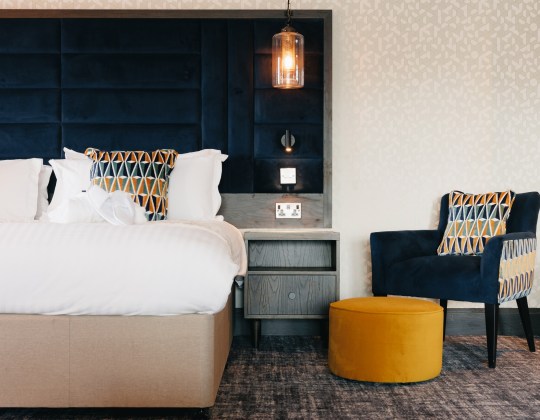 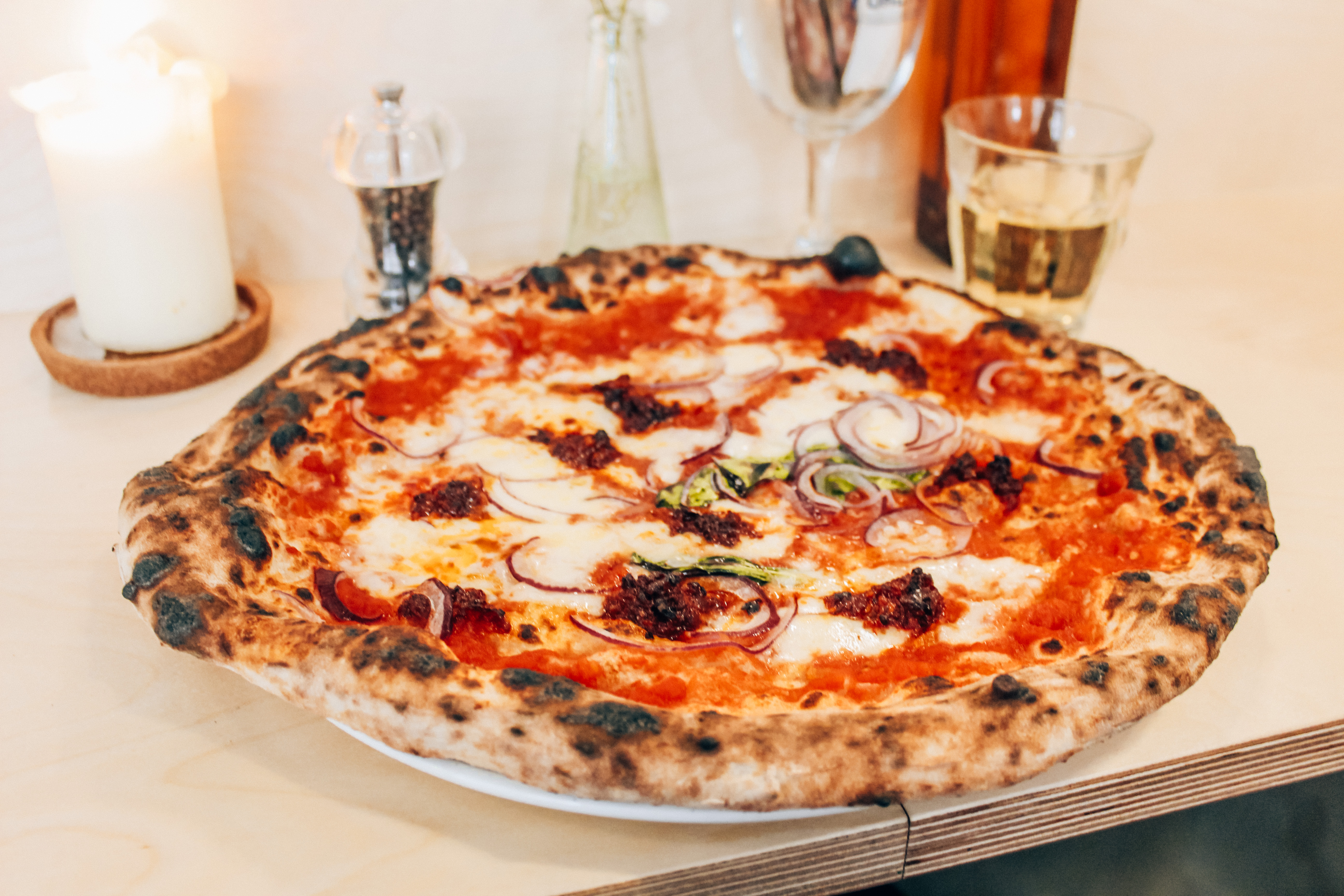 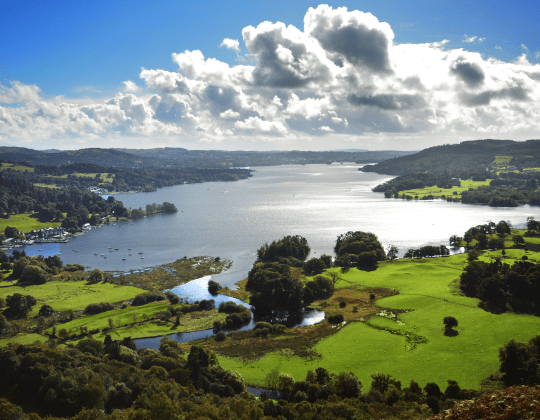 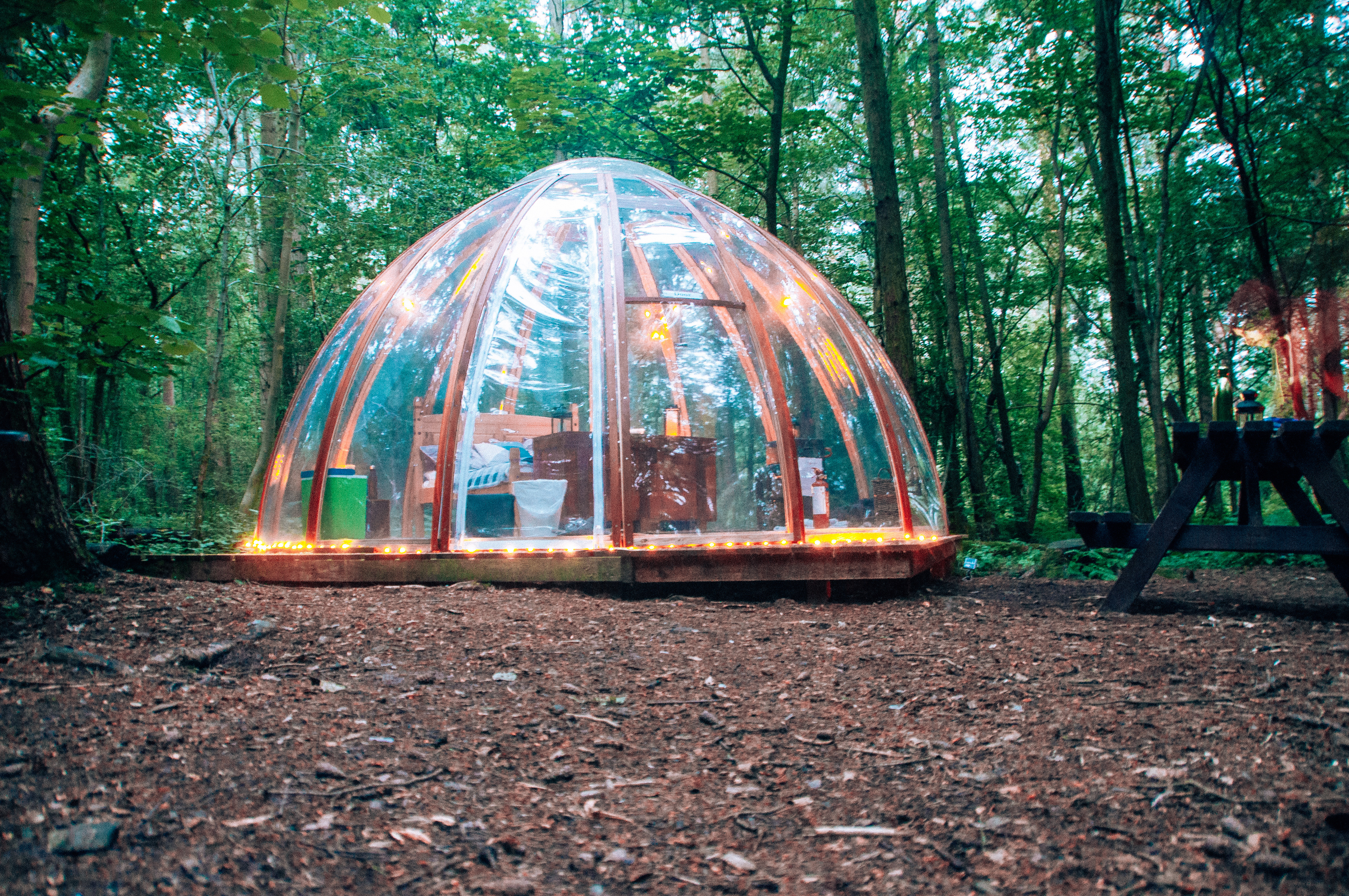