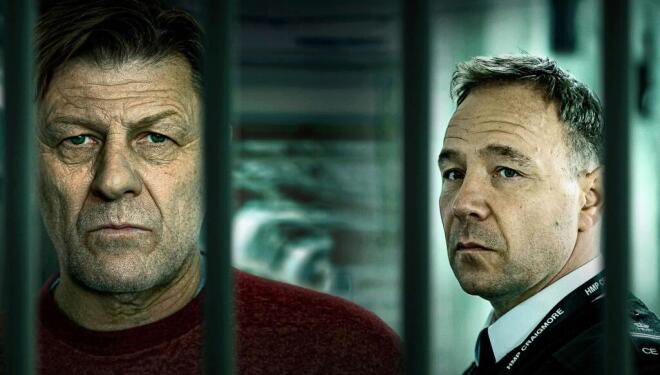 It was the BAFTA TV Awards 2022 last night in London, and taking the award for Leading Actor was none other than Yorkshire’s own, Sean Bean.

The awards were held in London last night and the Yorkshireman, who wasn’t there to collect the award won the Leading Actor BAFTA for his role as convicted teacher, Mark Cobden in the BBC drama, Time.

He played a newly convicted man who’s consumed with guilt by what he’s done struggling to deal with life in prison. We follow Bean’s character serving his time in prison as he adapts to the dangerous and volatile environment.

Bean wasn’t the only one to scoop a BAFTA for the BBC Drama Time. The drama also won the Mini-Series category. Stephen Graham accepted the award, saying in his speech: ‘It was an absolute honour to get to act with my wife Hannah Walters’.

People hailed the three-part series as the greatest drama they’ve ever seen – which is no surprise. Our Sean, knows how to put his all into a role.

Earlier this year, it was announced that there will be a second series of Time that will have a completely new cast, which unfortunately excludes Bean and Graham. The upcoming series will be set in an all-female prison and will be a three-part series once again. 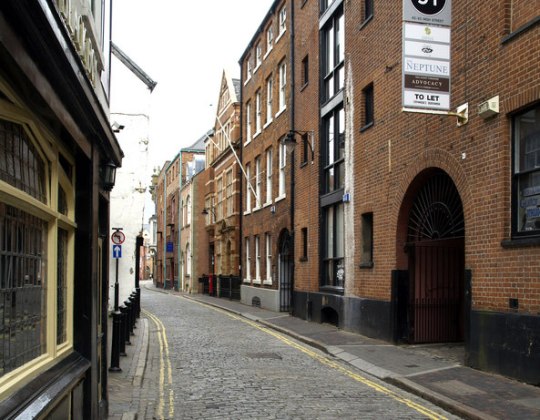 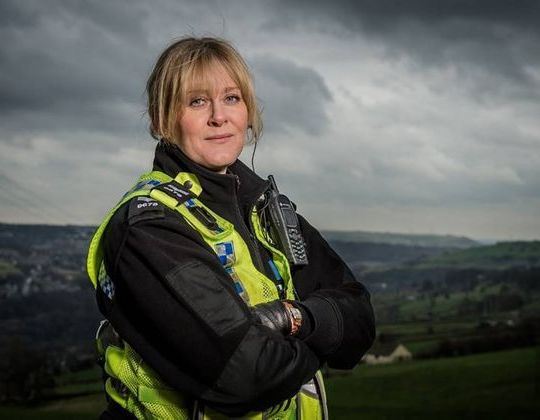 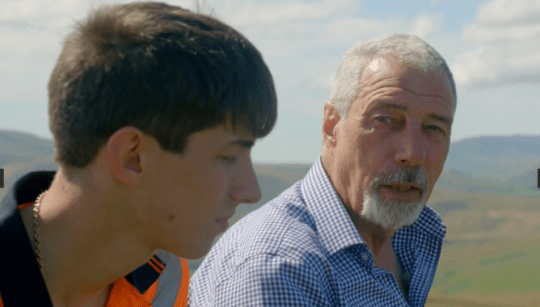