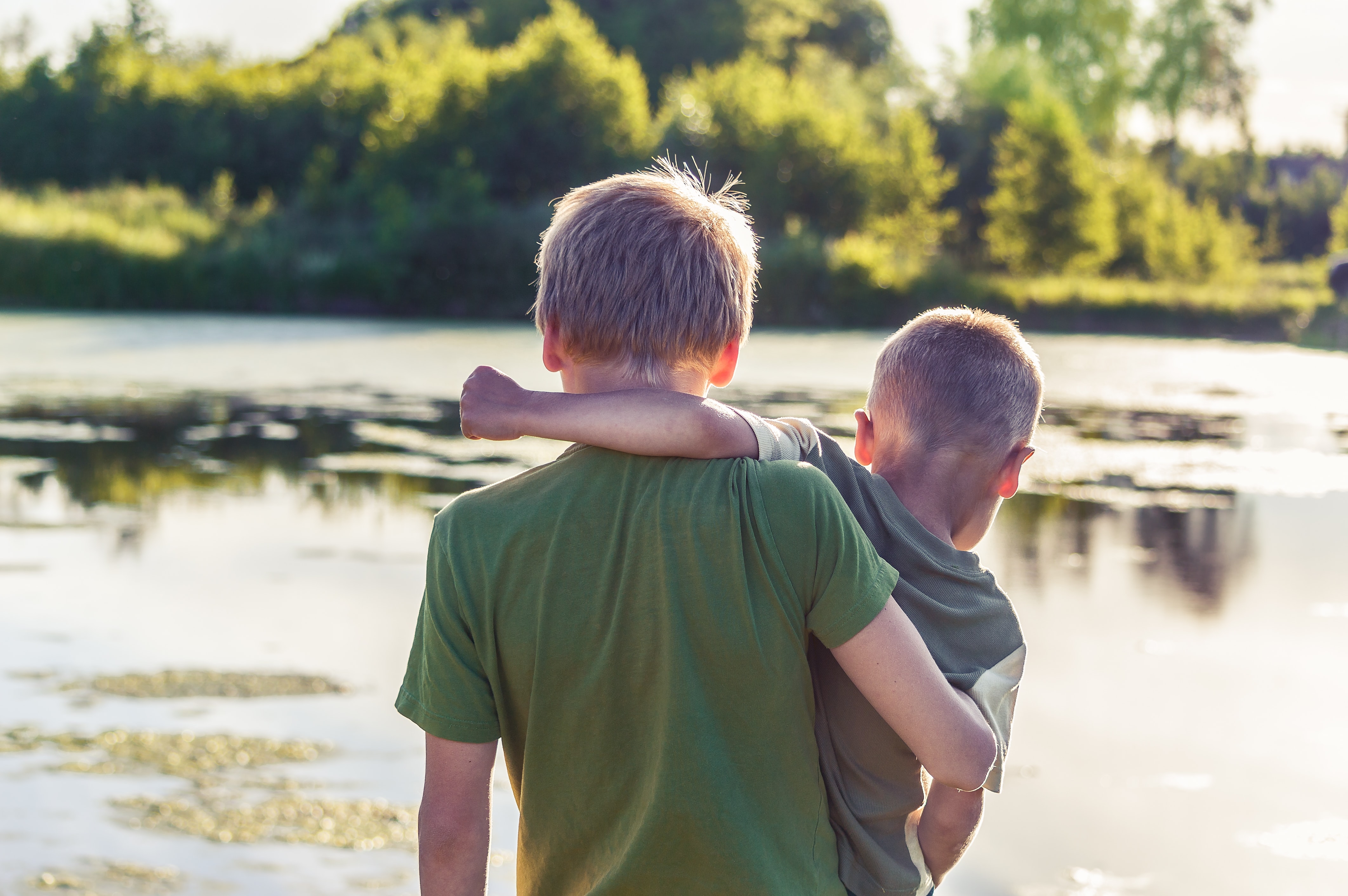 Those of us that have brothers and sister know all about sibling rivalries – whether it is who has the biggest slice of cake, who gets what for Christmas to who gets away with what. One thing we call all agree on is the younger you are in the pecking order, the more you can get away with behaviour wise. I know, being the youngest of three that I could always get away with winding my brothers up and then blaming it on them. Well, according to science, the second-born child is the biggest troublemaker in the family.

It makes sense, as the older sibling you are bestowed with the responsibility of being older and wiser – even at five. When parents have their first child it is a lot of trial and error. Telling off and rules are new to fledgeling parents, but once the second child has come along parents have learnt how to handle thing better so they usually get an easy ride. Little do these parents know that this number two child is the real troublemaker – a study has found.

Joseph Doyle an economist from MIT in the USA revealed that to NPR explained to NPR: “The firstborn has role models who are adults, and the second, later-born children have role models who are slightly irrational 2-year-olds, you know, their older siblings.

“Both the parental investments are different, and the sibling influences probably contribute to these differences we see in the labor market and what we find in delinquency… It’s just very difficult to separate those two things because they happen at the same time.”

He notes that the second sibling is 25 – 40% more likely to get in trouble in school and with the law than the eldest. The results showed that this was the result of how strict parents are with the first compared to the second child.

The experts have revealed that this is strongly related to how strict parents are with their first and how much easier they go with their second in comparison.

So to all parents out there, keep an eye on your second child, and make sure you keep consistent as the little bugger has gotten an easier ride, according to science.

Read More: These Two Yorkshire Towns Are The Happiest Places To Live In The UK, According To Study 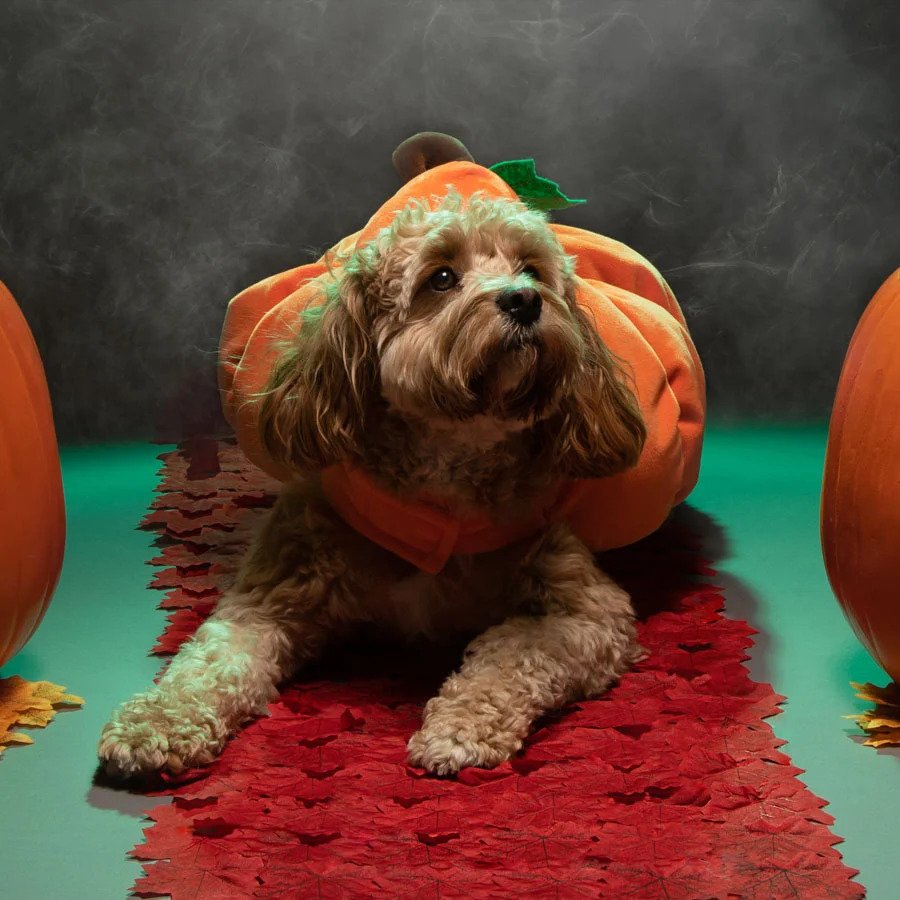 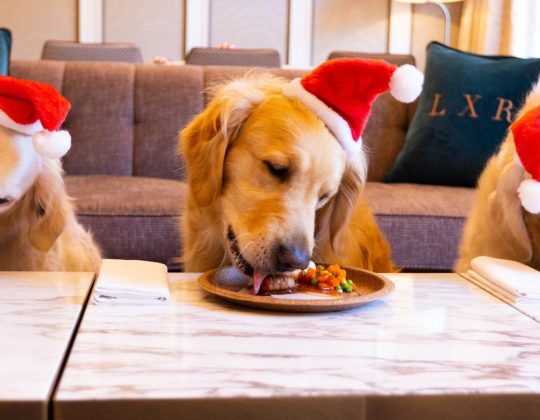 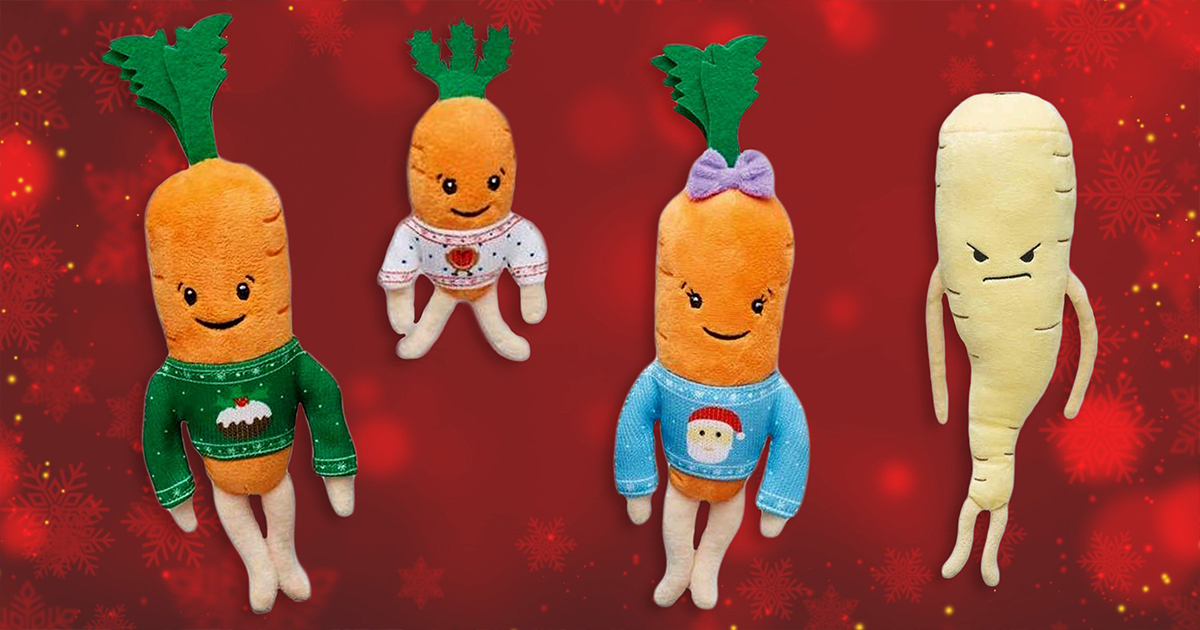 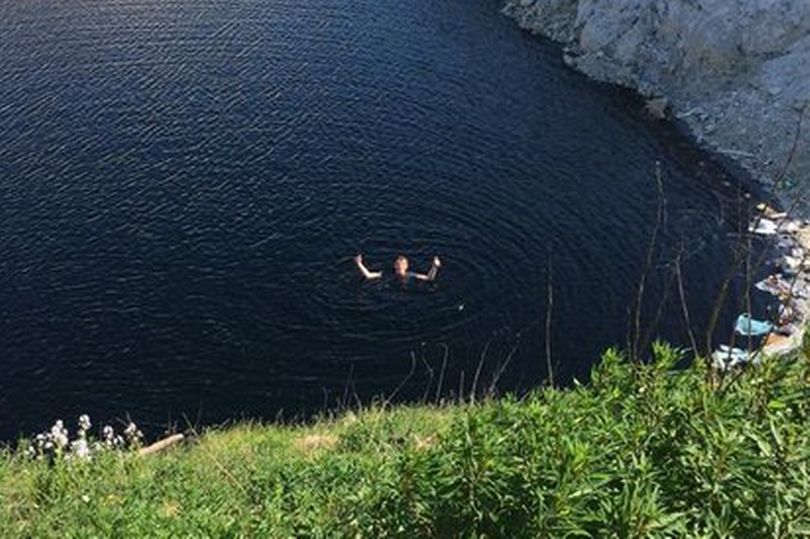