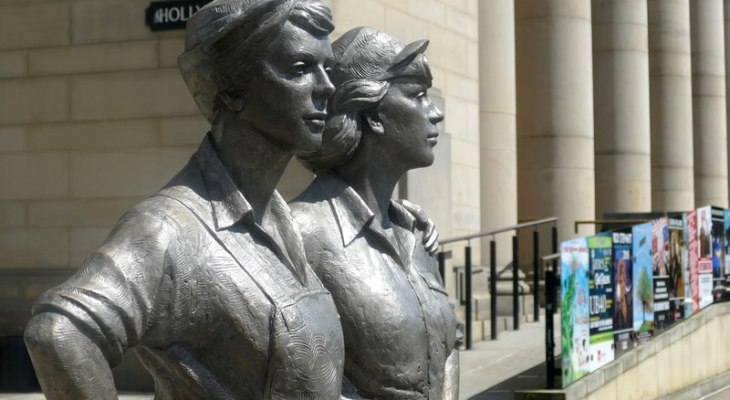 It’s never once been doubted that Yorkshire women are strong. In fact, it’s one of our most commendable qualities. We’re often referred to as a region of women who don’t need a coat when it’s snowing on a night out, but that’s a statement that barely scratches the surface.

A region full of female entrepreneurs, hard-working mothers, daughters, friends, sisters – you name it – there’s no end to Yorkshire women’s history as strong, feminine icons. Take the Brontë sisters, for example. But there is one pinpoint in history when the rest of the country saw our strength, too: World War I.

A time when the women of the world had to step up for their families as men were shipped out to war, many wives and mothers were permitted to work in place of their husbands for the first time ever, taking on roles that, at the time, would have been deemed too dangerous for women (despite the fact that we can have biceps and steel-capped shoes, too, but that’s a fight for another day).

Keeping Sheffield’s steel industry afloat during both World Wars, the city’s Women of Steel played a paramount role in the feminist fight without even knowing it, proving that a women’s worth was (and continues to be), so much more than caretaking and childbearing.

Now commemorated with a statue at Barker’s Pool, Sheffield, the city’s women undertook dangerous and physically demanding work in the steel mills in order to support their families (while also caring for their families) – but the work they did was much more vital than that, providing necessary materials for planes and weapons that actually helped with our war efforts.

During the many years that the Women of Steel spent working in the factories and mills, it became impossible to ignore that women were not only capable of these roles, but in some cases, better at them. Yet despite this, their efforts remained a secret buried within the mill’s walls when the men returned from the war – with women required to nurse their partners back to health and continue caring for their families. Which they did. And they took it in their stride.

While it may seem that their work barely brought down the fragile glass ceiling of the patriarchy (which, today, resembles much more of a fractured mosaic), what the Women of Steel did certainly made a crack – beginning a pivot in the patriarchy’s view of women in the workplace, which, just a short year after the first World War, helped to achieve the Sex Discrimination Removal Act. A major achievement that we like to call: a Women’s Work. 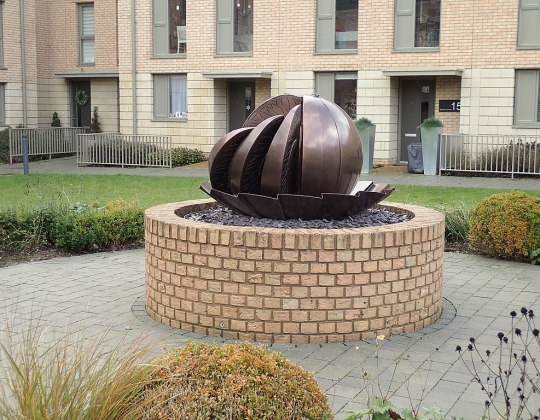 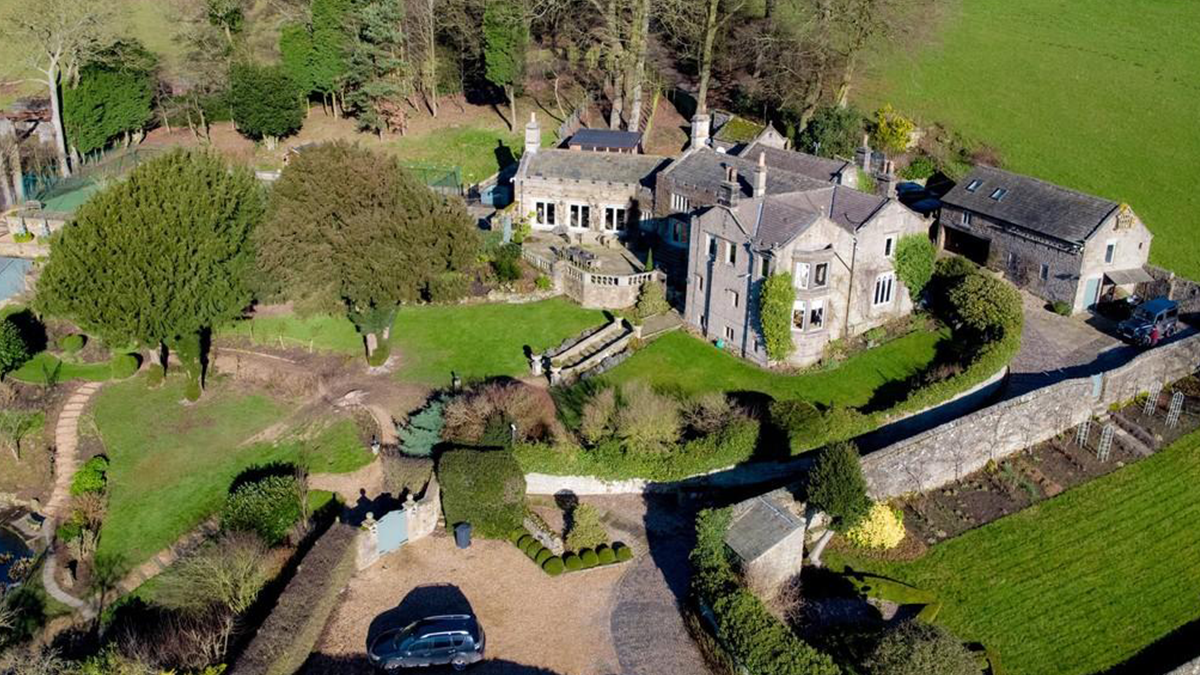 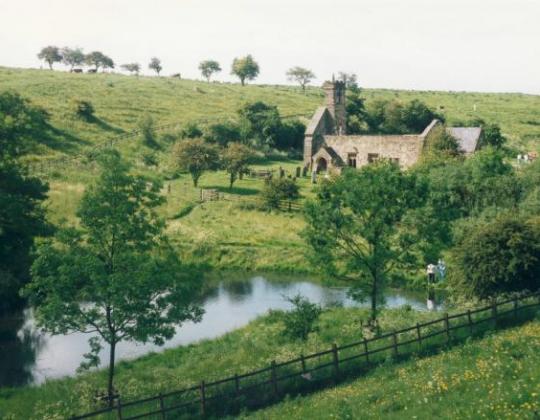 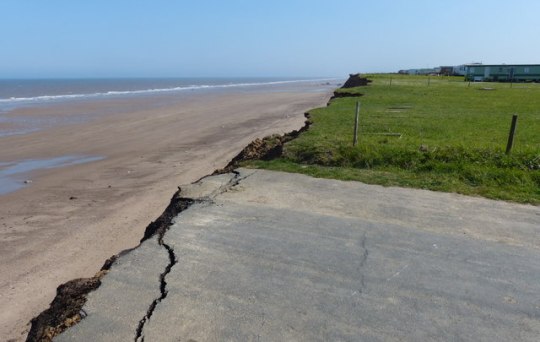