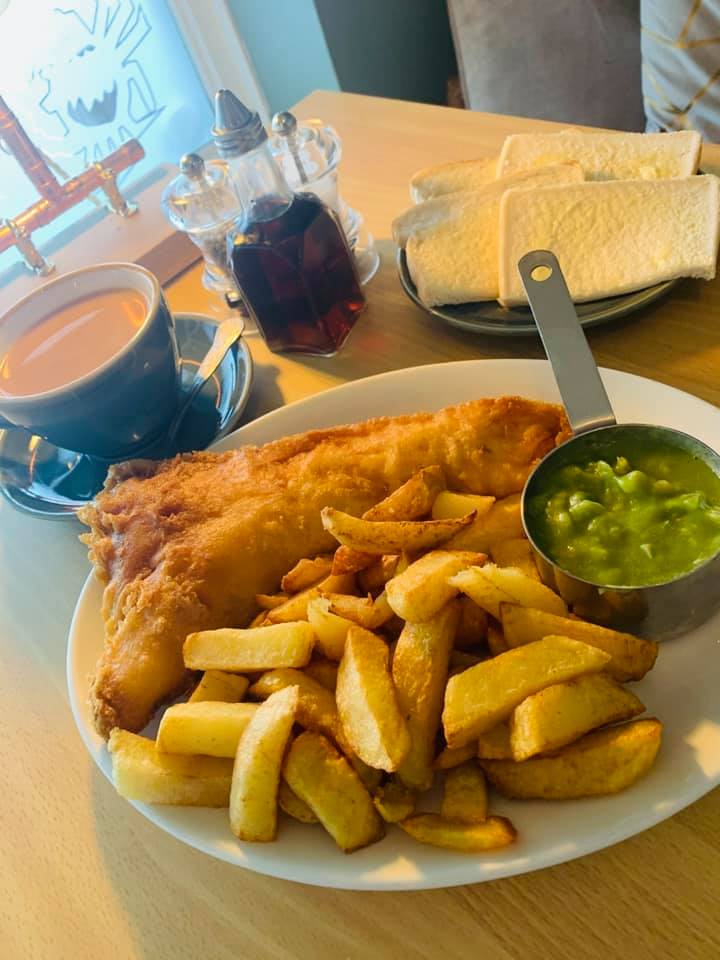 Danny Malin, the Leeds-celebrity, known for his reviews of the nation’s takeaways, has visited Leeds’ best fish and chips to taste them for himself. The chippy in question has been voted the best chippy in Leeds on TripAdvisor, so Danny went down to try them for himself.

Along with his trusty table and chair, Danny has over 300,000 subscribers on his YouTube channel, in which he visits the nation’s favourite takeaways to taste their food. He aims to highlight those hidden gems that you might not know about and seems to be doing a grand old job of it.

With his great personality, that has us in stitches at a time, the YouTuber brings a bit of joy to the world with his reviews. After what has been a terrible year for us all, we could all do with a bit of a chuckle

Since going viral Danny has been on such shows as Channel 4’s ‘Steph’s Packed Lunch’ and BBC’s ‘The One Show. The Leeds lad went viral after he enjoyed a takeaway breakfast outside a Northern grandma’s house.

During Danny’s visit at the Skyliner in Cross Gates, Leeds, he enjoys the chippies ‘Special’ with all the sauces, as well as a side of scampi, salt and pepper shrimp and prawn twisters. The family-run restaurant has been open since 1962, which is a testament to its quality.

Danny dubbed the food Wally The Whale and stated that: “They’re really good, spot on.” and commented that it’s the size of his arm. He enjoyed the lush smell and the crispy batter. along with a classic shandy.

“The chips are absolutely beautiful, the potatoes, the fish itself is a massive piece of fish. Beautiful crispy batter.”

You can watch the full video below: 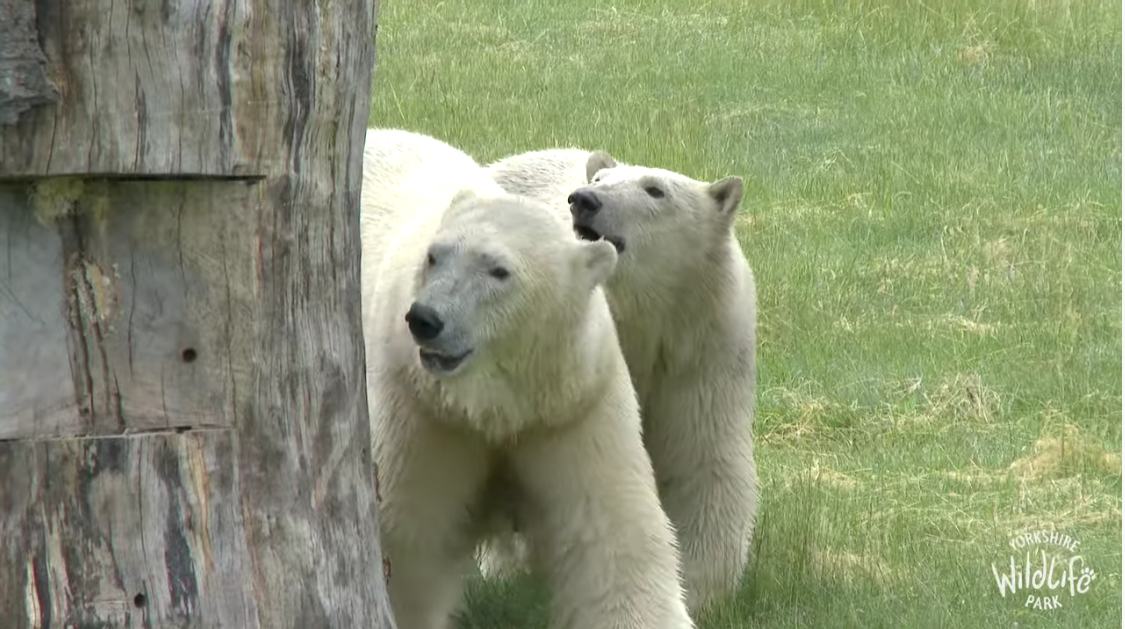 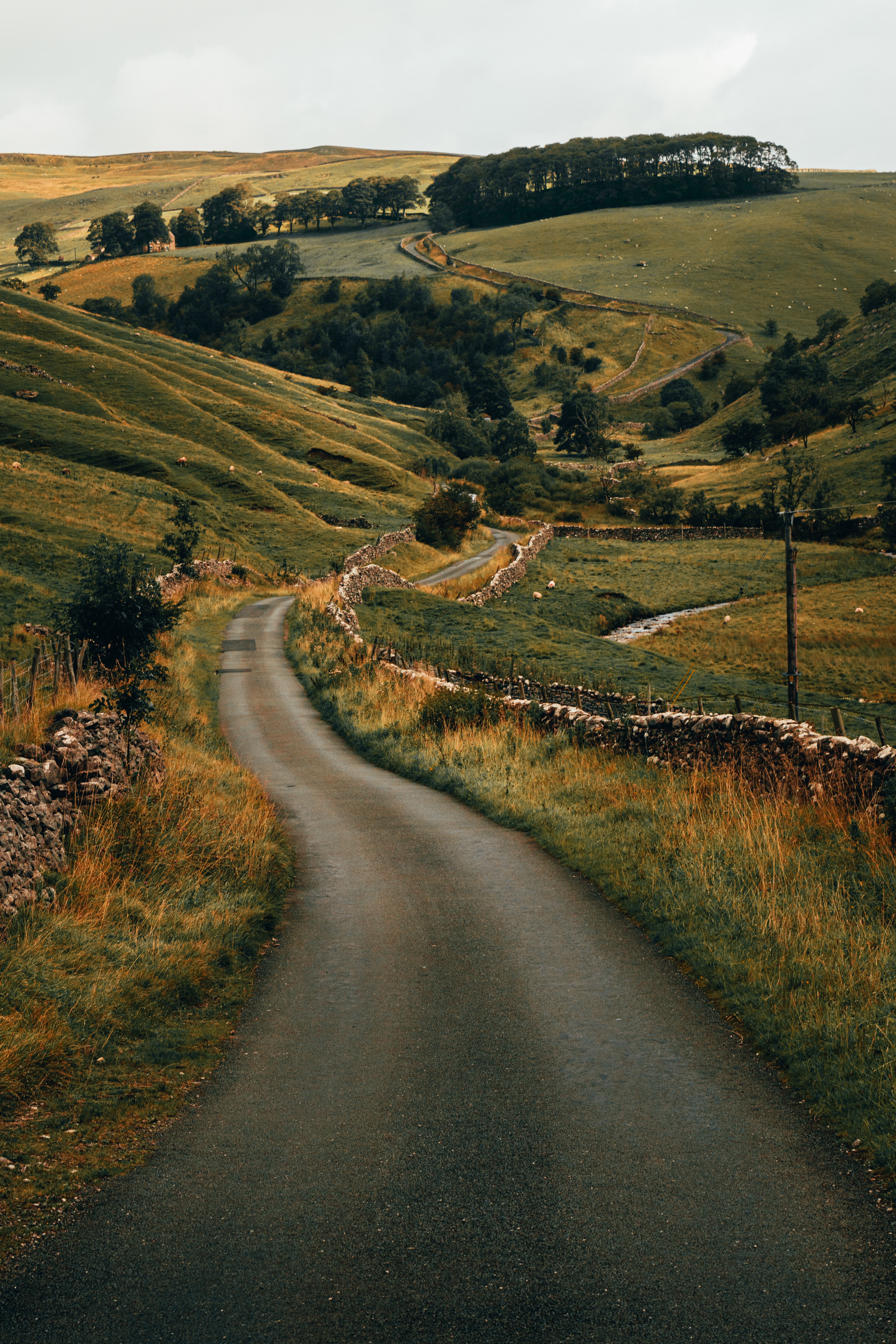 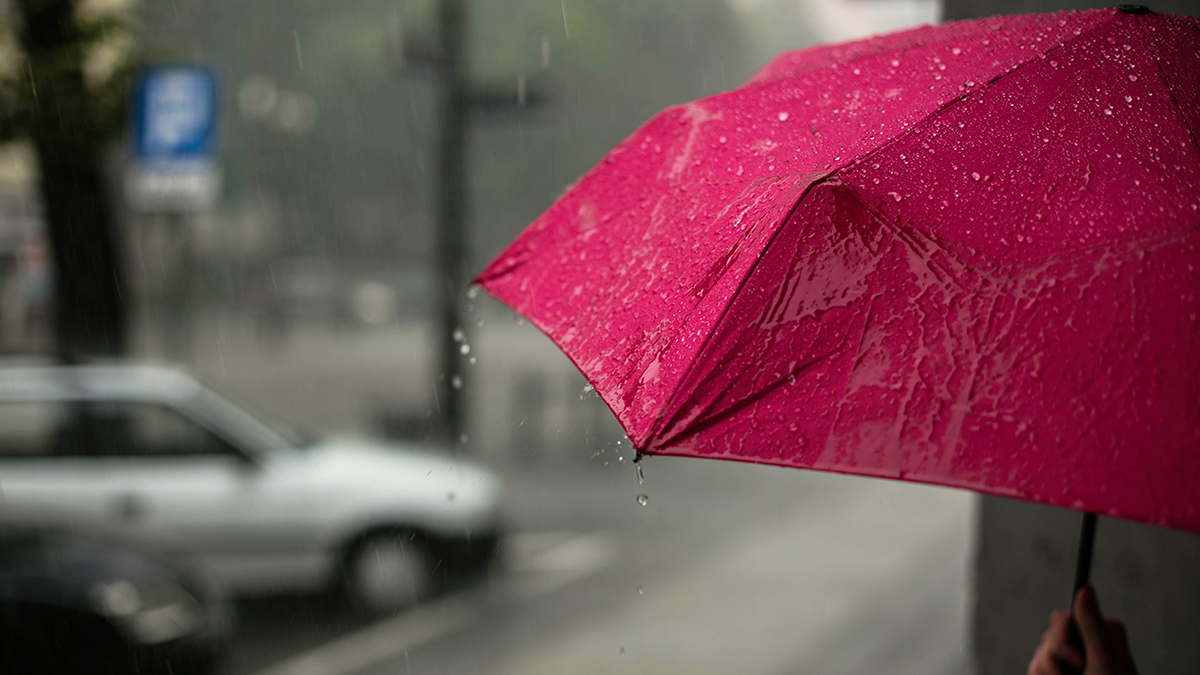 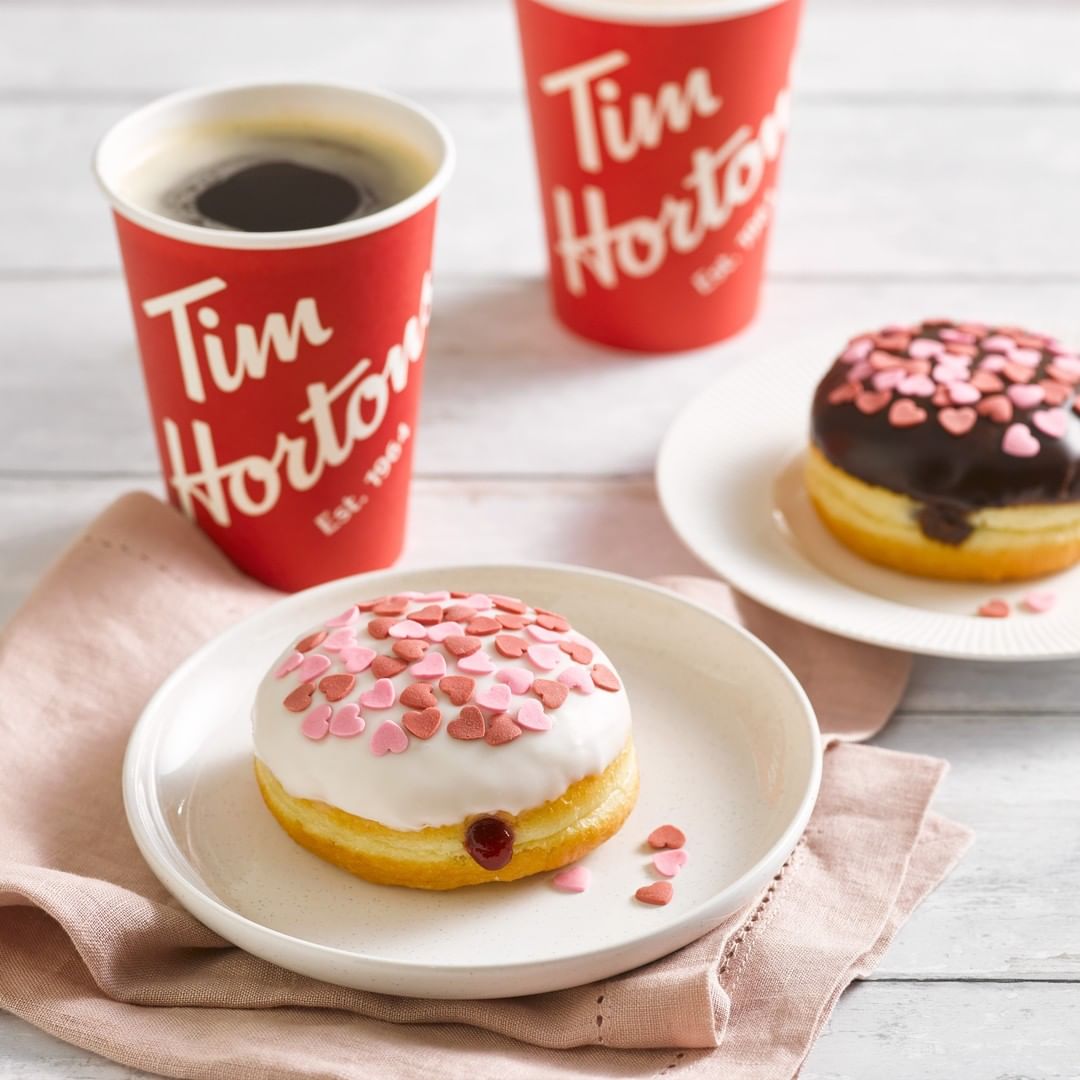