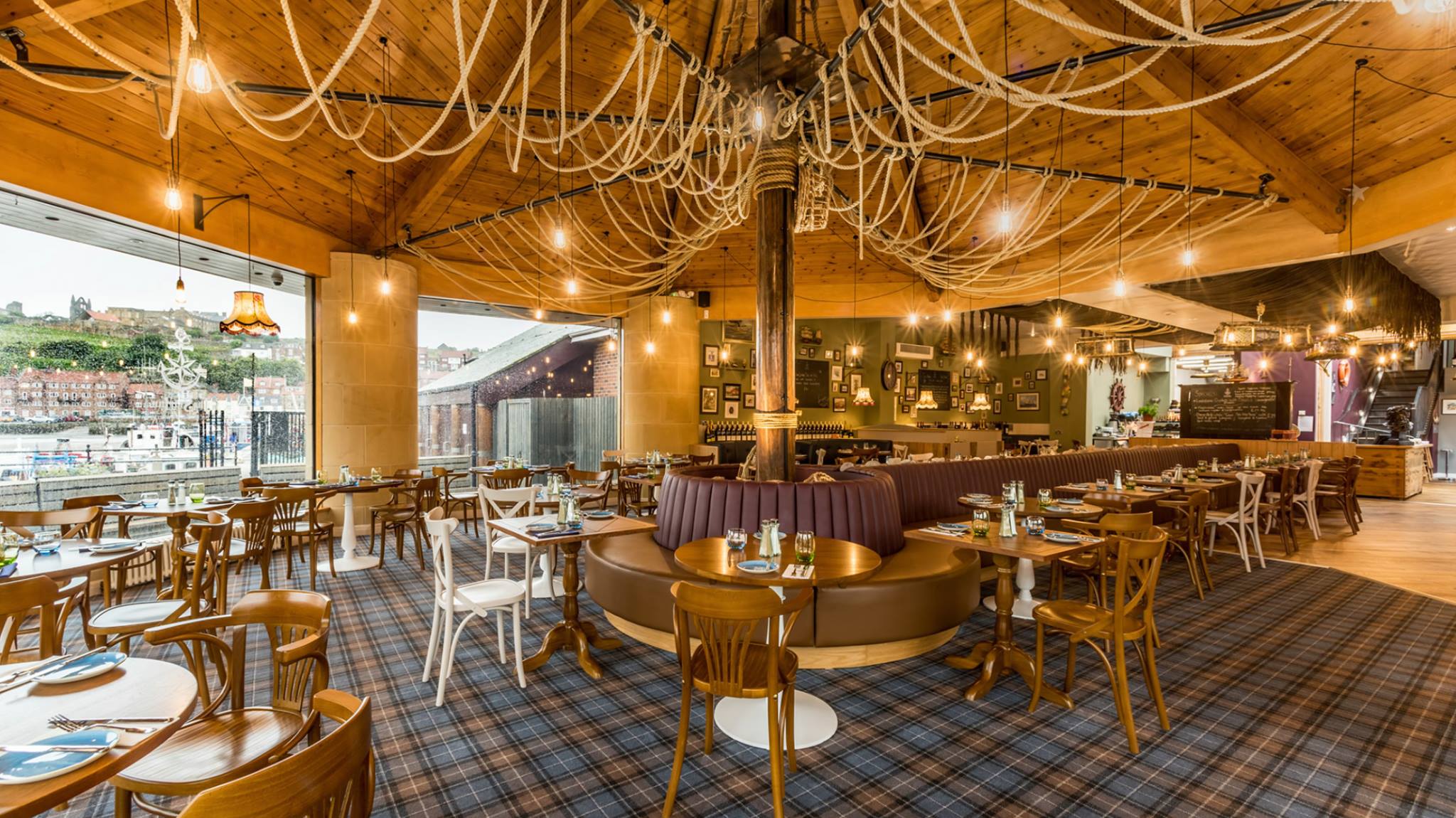 If there’s one thing Whitby is iconic for (aside from the spooky horror stories that involve ghosts, ghouls and Dracula), it’s the town’s rich fishing history. And while some may see Whitby’s (seemingly) endless seafood restaurants as a tad overkill, it’d be disrespectful to its heritage to not channel one of its best known exports in the majority of its local offerings.

Enter The Star Inn. Known as a Michelin Star institution here in Yorkshire, few may know that while its flagship restaurant resides in Harome, its roots began in Whitby.

Born in Whitby and raised in nearby Sleights, chef and restauranteur Andrew Pern returned to his hometown back in 2017 – after phenomenal success with both The Star Inn at Harome and The Star Inn The City, York.

Ideally situated in one of Whitby’s most bustling locations, The Star Inn The Harbour can be found – you guessed it – on the harbour, complementing the busyness of the central hub with an upmarket, nautical tone.

It’s a venture Pern had long dreamed of, that has now brought to life his vision of championing local ingredients and traditional dishes, with a menu so gloriously British, it almost brings a patriotic tear to your eye.

Beautifully presented (and complimented by the idyllic backdrop of Whitby harbour), the restaurant’s menu features an array of Whitby inspired dishes, along with Catch-of-the-Day fish and meat specials and world famous North Yorkshire Moors produce – such as furred and feathered game.

If that wasn’t Yorkshire enough already, Surf ‘n’ Turf-style dishes are the restaurant’s speciality – celebrating its ‘one-foot-in-the-sea-one-foot-on-the-Moors’ location and the wonderful contrast between the two famous Yorkshire landscapes.

While Pern definitely puts a strong focus on exceptionally crafted dishes, each dish is surprisingly unpretentious with a strong homely feel – with plates such as battered cod and haddock, Yorkshire lamb, the traditional Sunday roast, haddock fish cake and so much more.

On the dessert menu, guests will discover a sense of nostalgia, with gastro-style twists on classic ice creams such as the Knickerbocker Glory, as well as Yorkshire-inspired puds with Parkin crumb and even the flavours of the sea salt that flows thickly through the town’s air.

The restaurant itself mirrors Whitby’s traditional seaside history, with clever nautical nods throughout – including a huge flag pole structure wrapped with rope and industrial lighting to create a central feature that looms over the restaurant, setting a warming, comforting tone that’s perfect for a rainy day at the seaside.

Providing a relaxed, yet special offering that contrasts Whitby’s many no-nonsence fish and chip shops, The Star Inn The Harbour is expected to reopen on the 17th May for indoor diners, with tables outside currently available for walk-ins now. Find out more here.

Read more: You Can Now Stay In A Whitby Lighthouse With Spectacular Sea Views 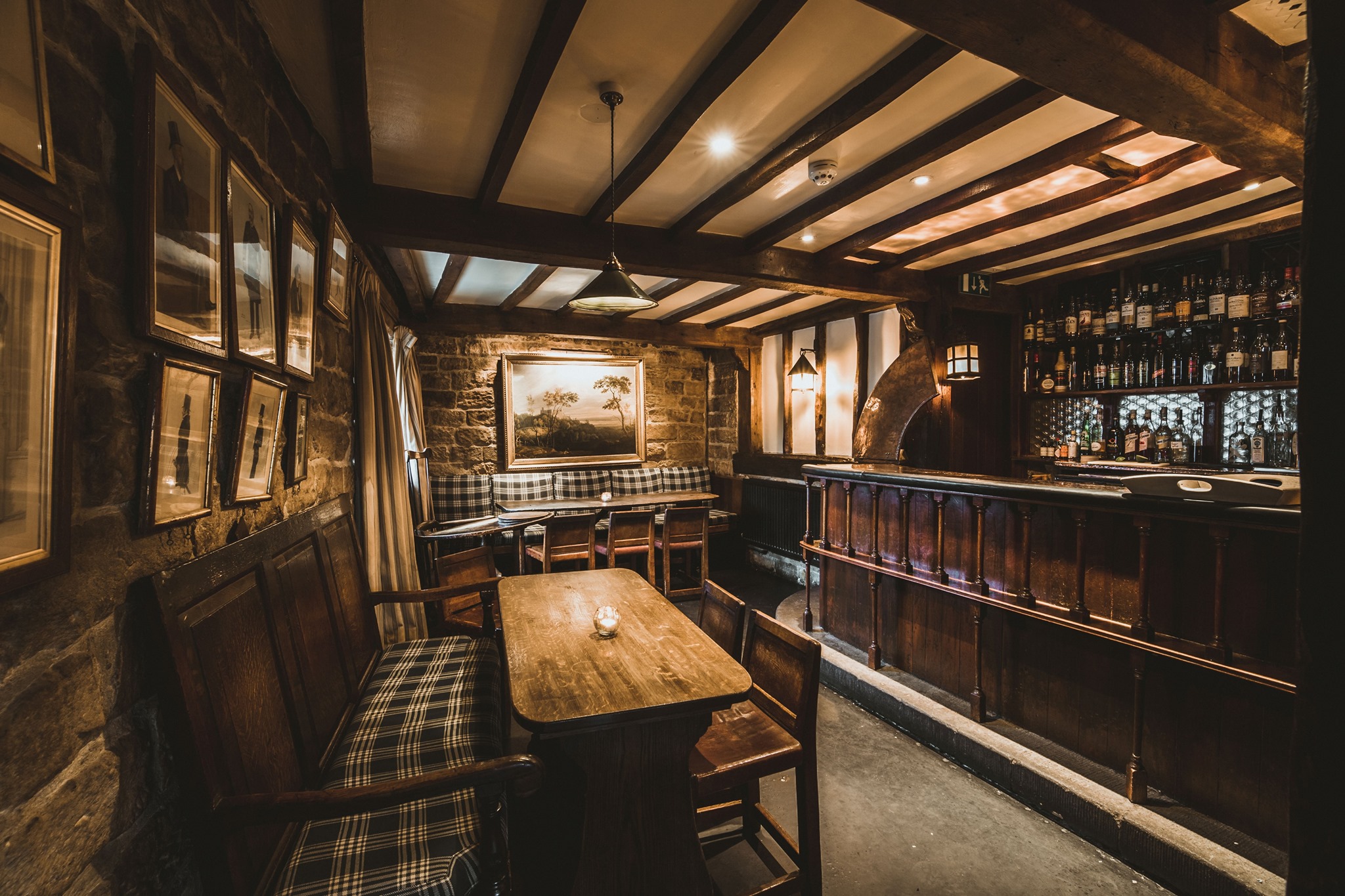 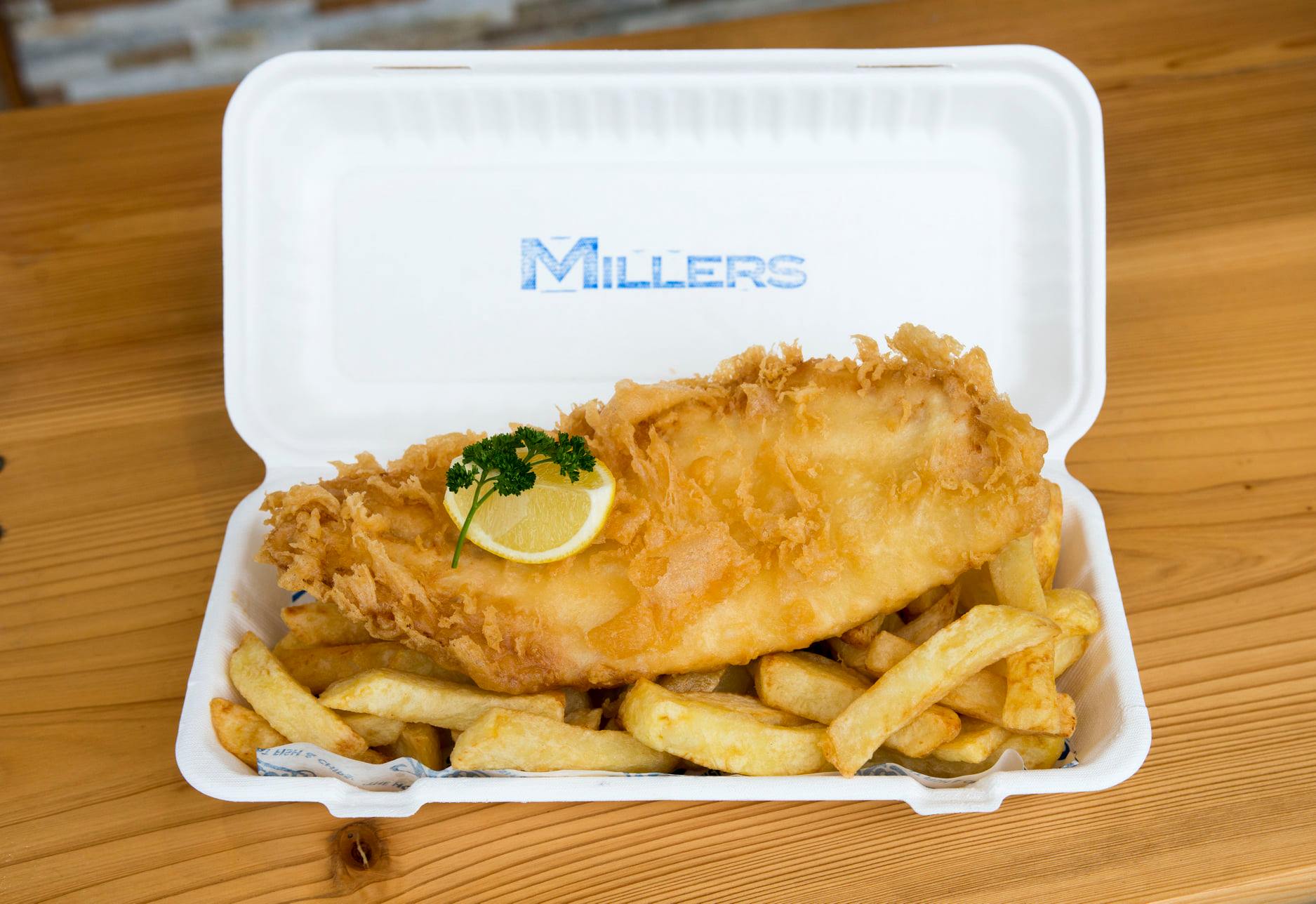 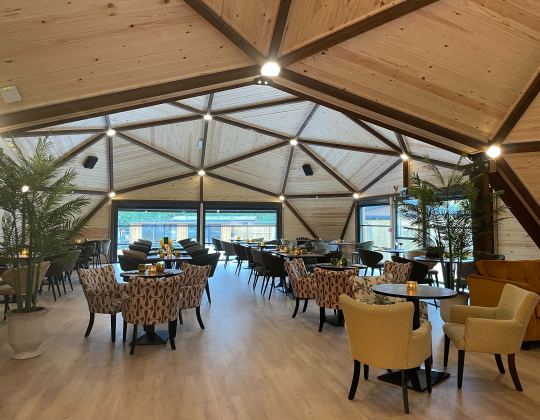 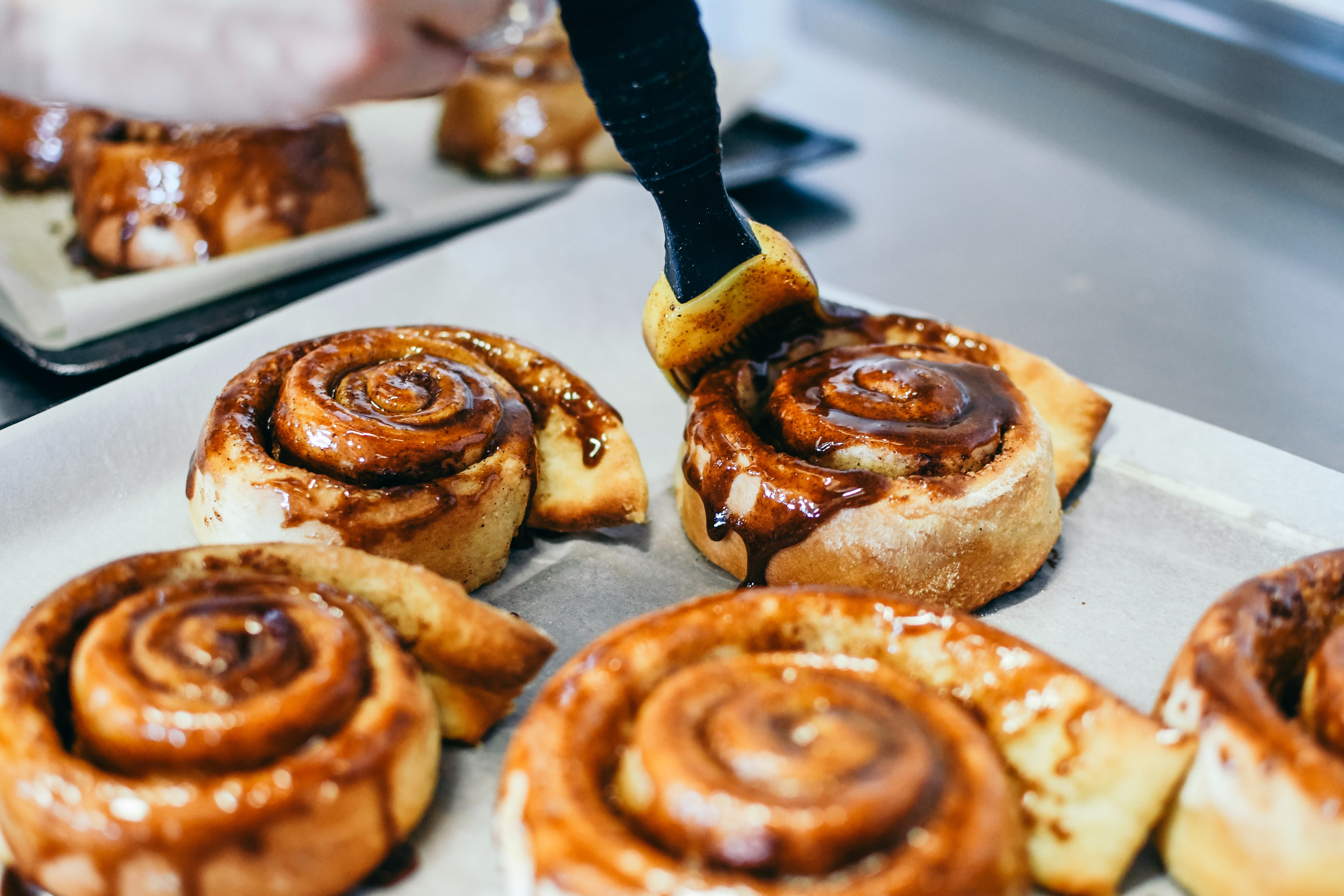