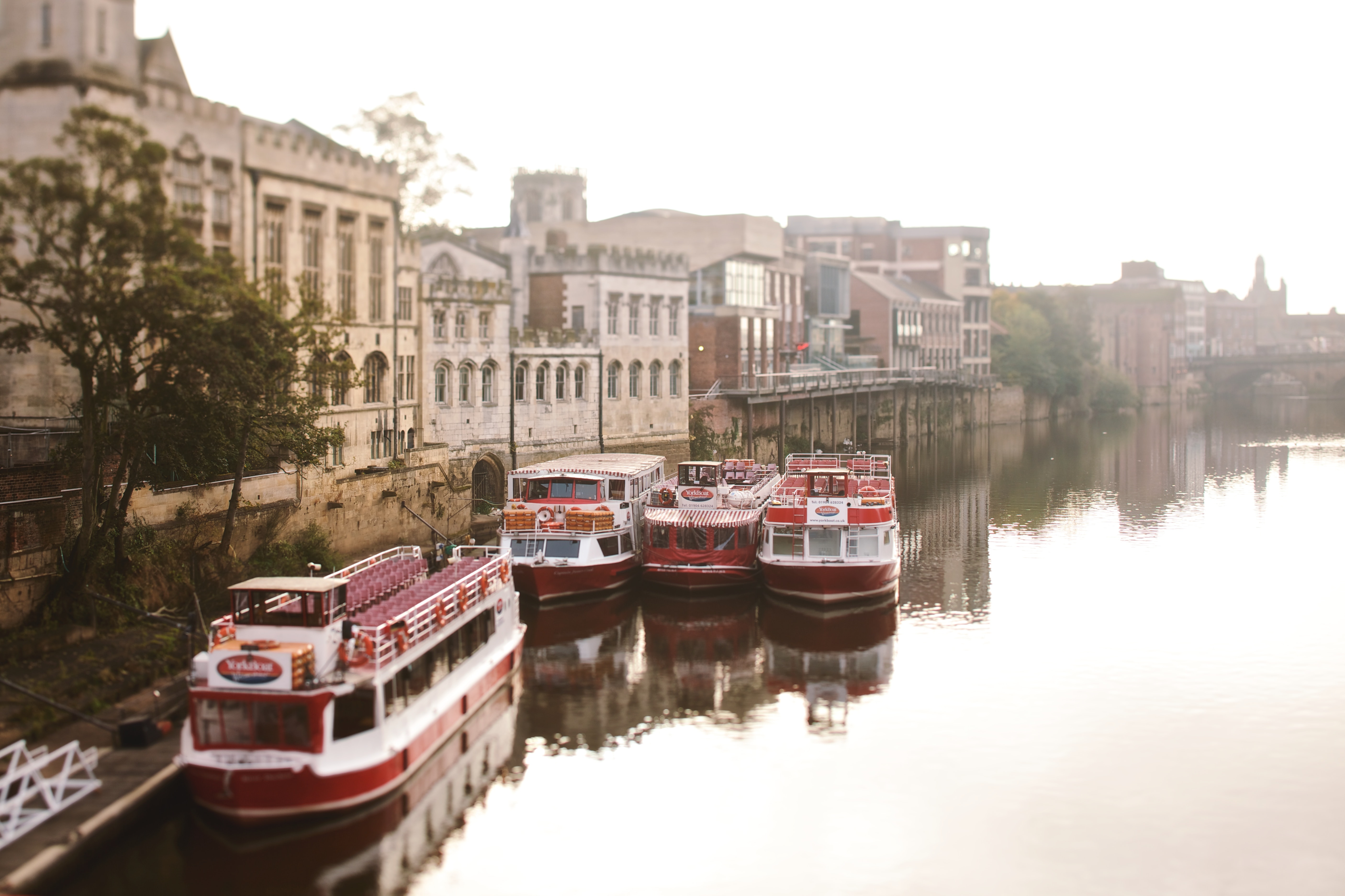 If you’re living in Yorkshire, then you’re already living in the best part of the UK. So anything else within God’s Own Country is just a Brucey Bonus. It has everything, rolling hills, award-winning beaches, and cultural cities. But, a range of Yorkshire places featured in The Sunday Times ‘Best Places to Live’ guide.

Yorkshire hotels, restaurants and other places of interest are popping up in top ten lists all over the world. It’s no shock to Yorkshire folk, you stop anyone in the street and they will talk your ear off, telling you why Yorkshire is the greatest place on earth.

Seven Yorkshire entries featured in the North and Northeast category. The place crowned ‘Best Place to Live in the North’ was the Howardian Hills.

Situated 15 miles north of York The Sunday Times stated that: “This year’s North and Northeast winner, the  Howardian Hills,  is not as famous as the Yorkshire Dales, or as dramatic as the North York Moors, but these luscious 79 square miles make up an Area of Outstanding National Beauty 15 miles north of York.

“At the heart of the Howardian Hills is the magnificently baroque Castle Howard, the memorable setting for both the 1980s television drama and the 2008 film Brideshead Revisited.

“The castle gives the area its name but does not define it. Rather, each village defines itself with a particular quirk.”

Here are the other six Yorkshire places that made the top 10 in no order.

The Times call Beverley ‘Georgian elegance’, living near it all our lives, we’ve always referred to it as a smaller York. It has the cobbled streets and Minster that gives the place a similar aesthetic. Although, Beverley Westwood is beautiful and there are plenty of great restaurants and bars to put it in the best places to live in Yorkshire.

Roundhay is a beautiful place. You have Roundhay Park on your doorstep as well as some beautiful bars. There is also Tropical World, where you can take your children to stare at animals and bugs.

The historical city of York seems the most idyllic place to live. Its cobbled streets and the old-fashioned setting seems like a beautiful backdrop to start a family. The other side to York you only see if you live there is that York is a tourist city, so if you go for a drink on a Saturday, you tend to be surrounded by drunk hens with inflatable cocks & pissed if stags chanting “down it!” There are plenty of places to avoid this places, and that make it one of the best places to live in Yorkshire. 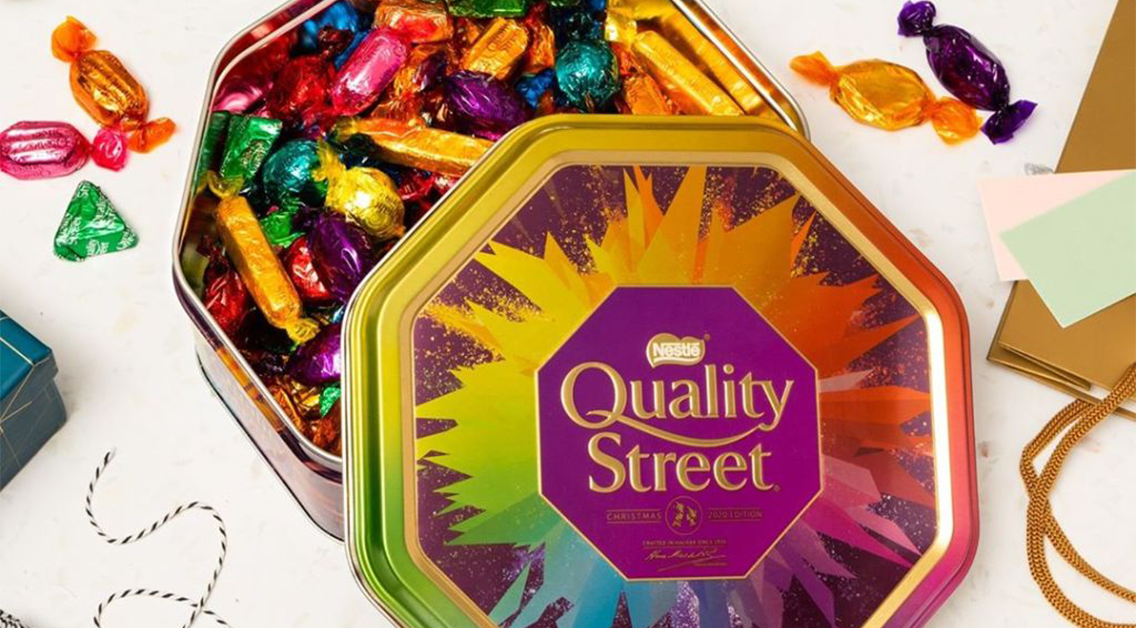 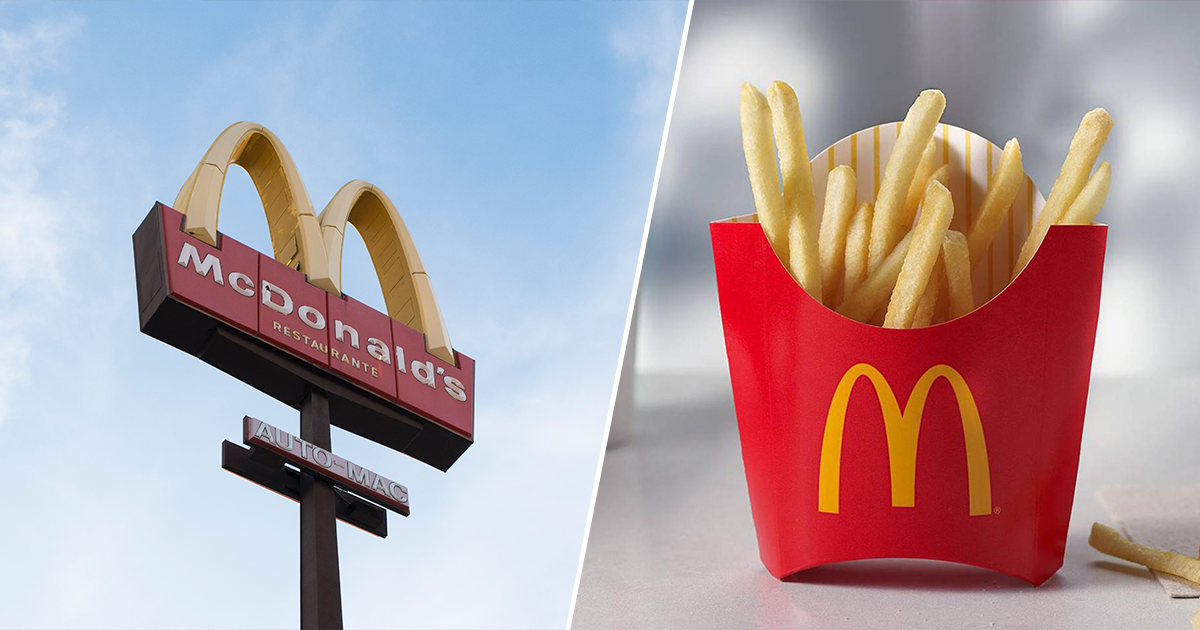 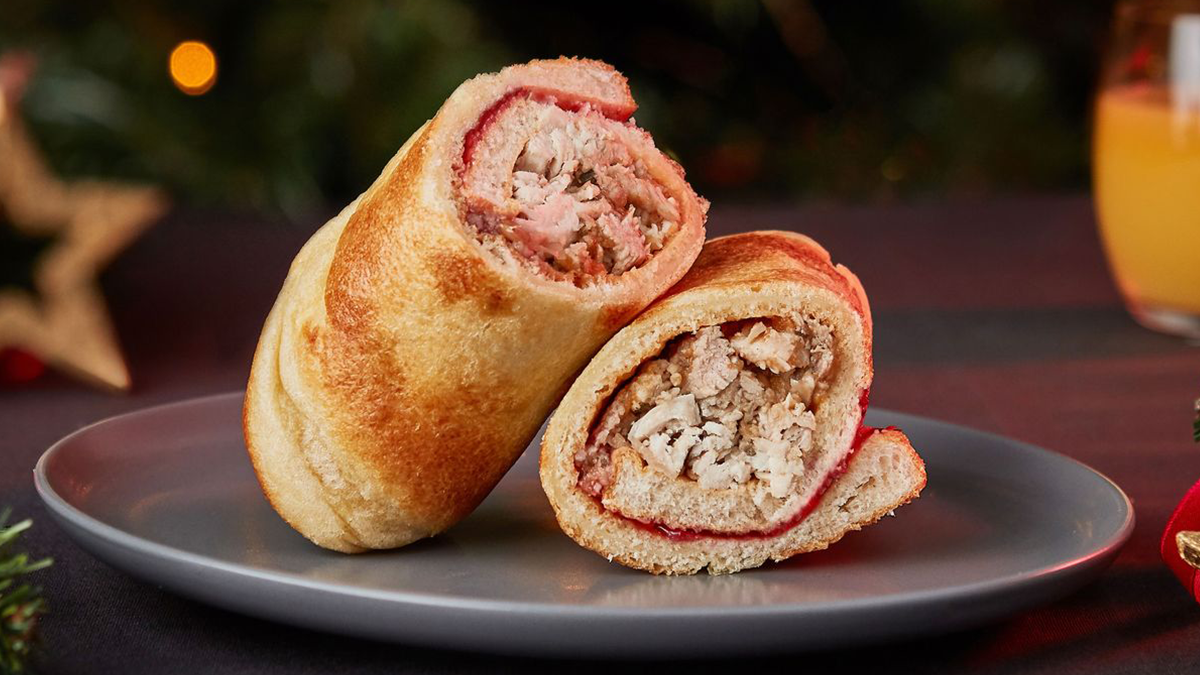 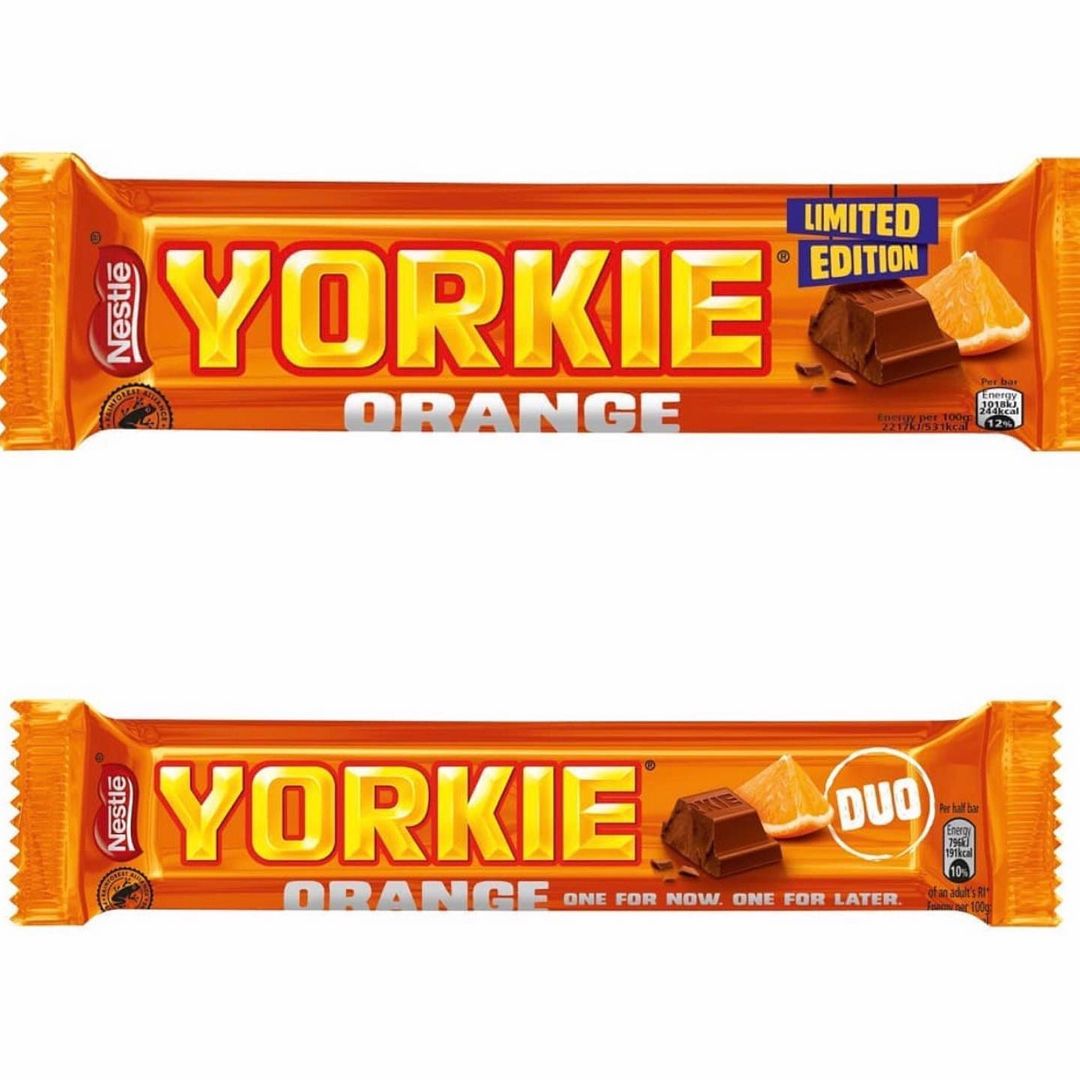