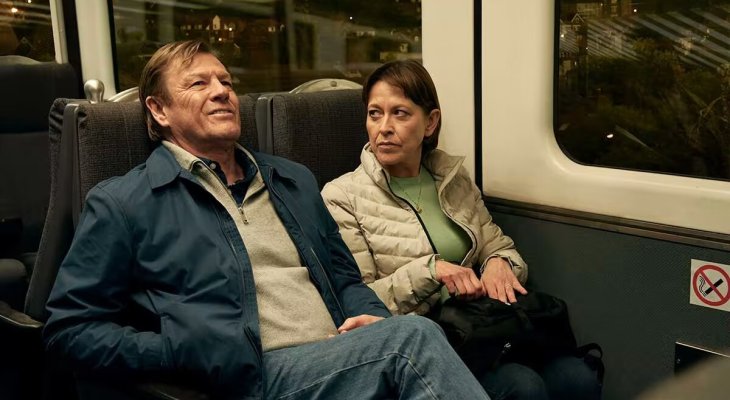 The BBC has released the first trailer for the four-part drama ‘Marriage’ starring Yorkshireman Sean Bean and Nicola Walker as a couple approaching their 27th wedding anniversary.

The new four-part BBC Drama Marriage is written and directed by Bafta-winning writer and director Stefan Golaszewski (Mum, Him and Her).

The Game of Thrones star plays Ian in the new intimate drama, which sees him negotiate the ups and downs of a 30-year marriage with his wife Emma played by Nicola Walker.

The BBC drama deals with all the hopes and insecurities of a long-term intimate relationship. Showing how they can be “sometimes funny, sometimes moving, always revealing”.

Ian can be seen saying “Twenty-seven years on Thursday. Everything that’s happened. Good times, bad times,” before the couple are shown arguing over Ian’s suspicions about Emma’s boss Jamie’s intentions.

The drama is set to air on BBC on Sunday 14th August and Piers Wenger, Director of BBC Drama Commissioning, commented on the new show saying: “The extraordinary depth and complexity of Stefan’s characters calls for two of our most talented and loved actors. Enter Nicola and Sean. It’s always a privilege to have you on the BBC.”

We don’t know about you, but we can’t wait for another Sean Bean classic, especially after his performance in Time alongside Stephen Graham.

Watch the trailer for BBC Drama ‘Marriage’ below:

Read More: Gladiators Is Set For A Reboot On The BBC After 20 Years And It’s Being Filmed In Sheffield 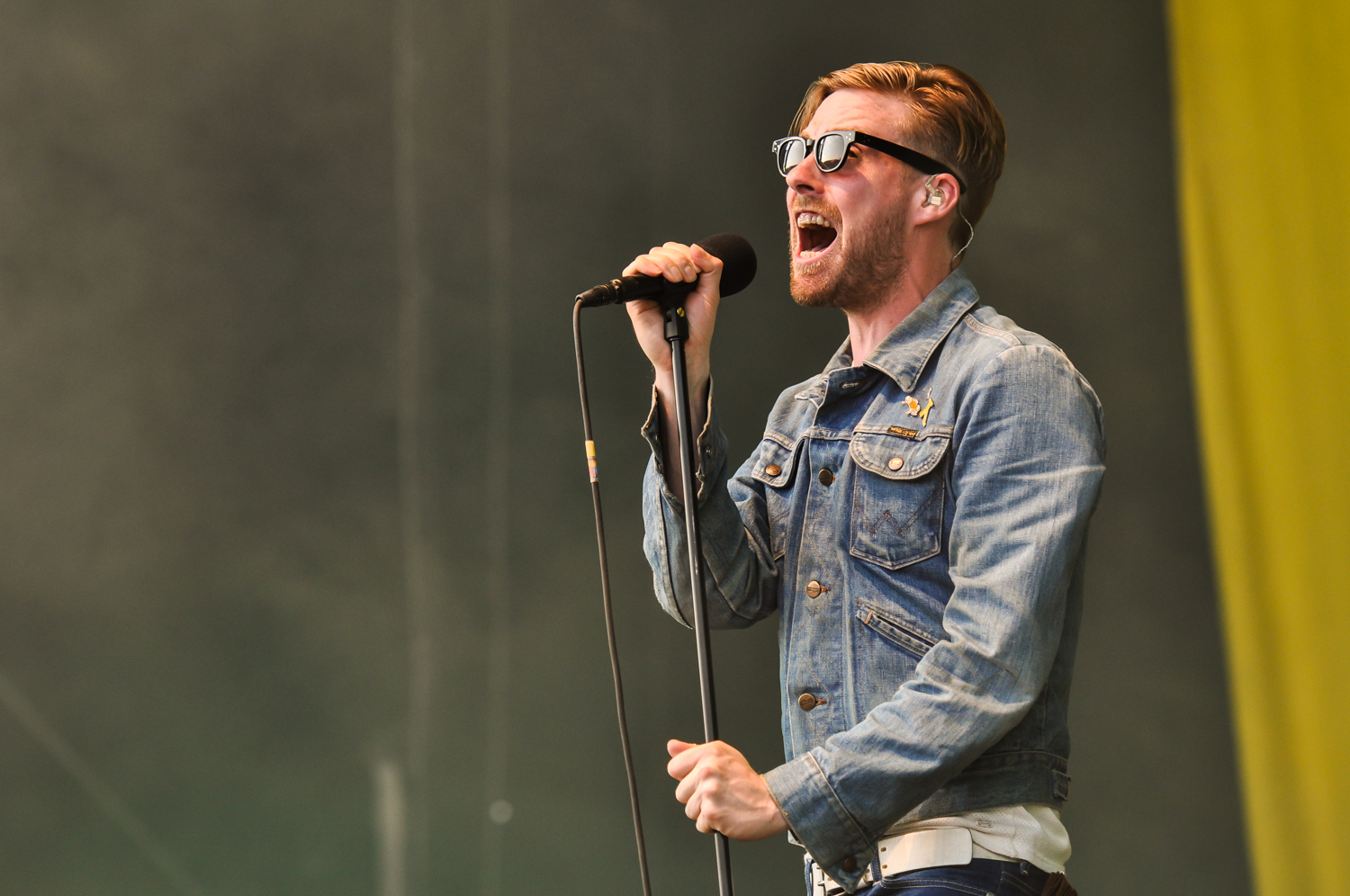 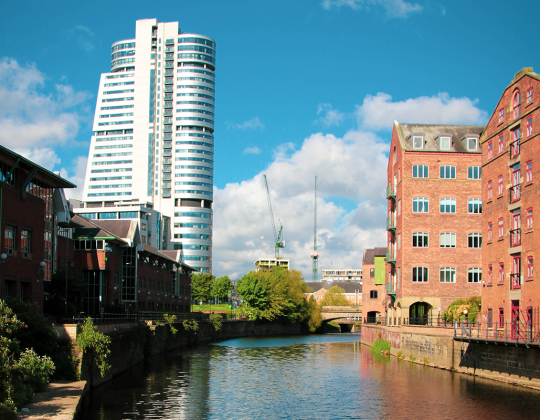 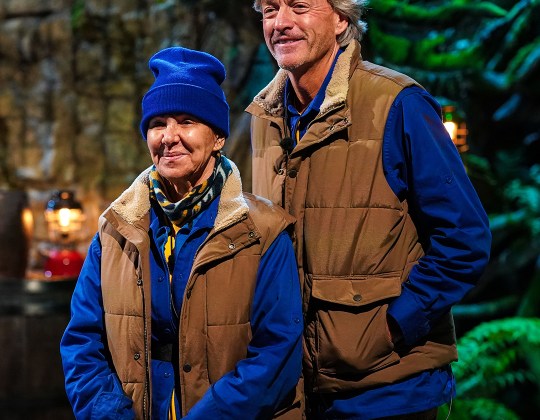 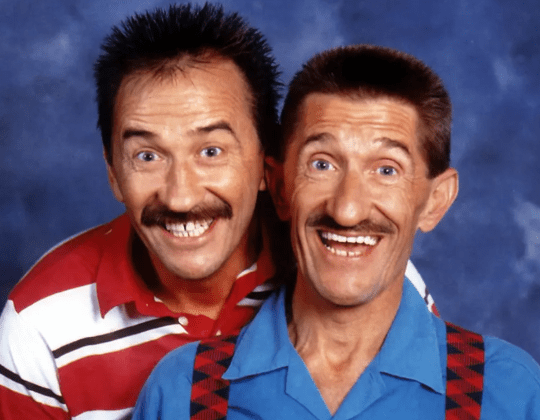