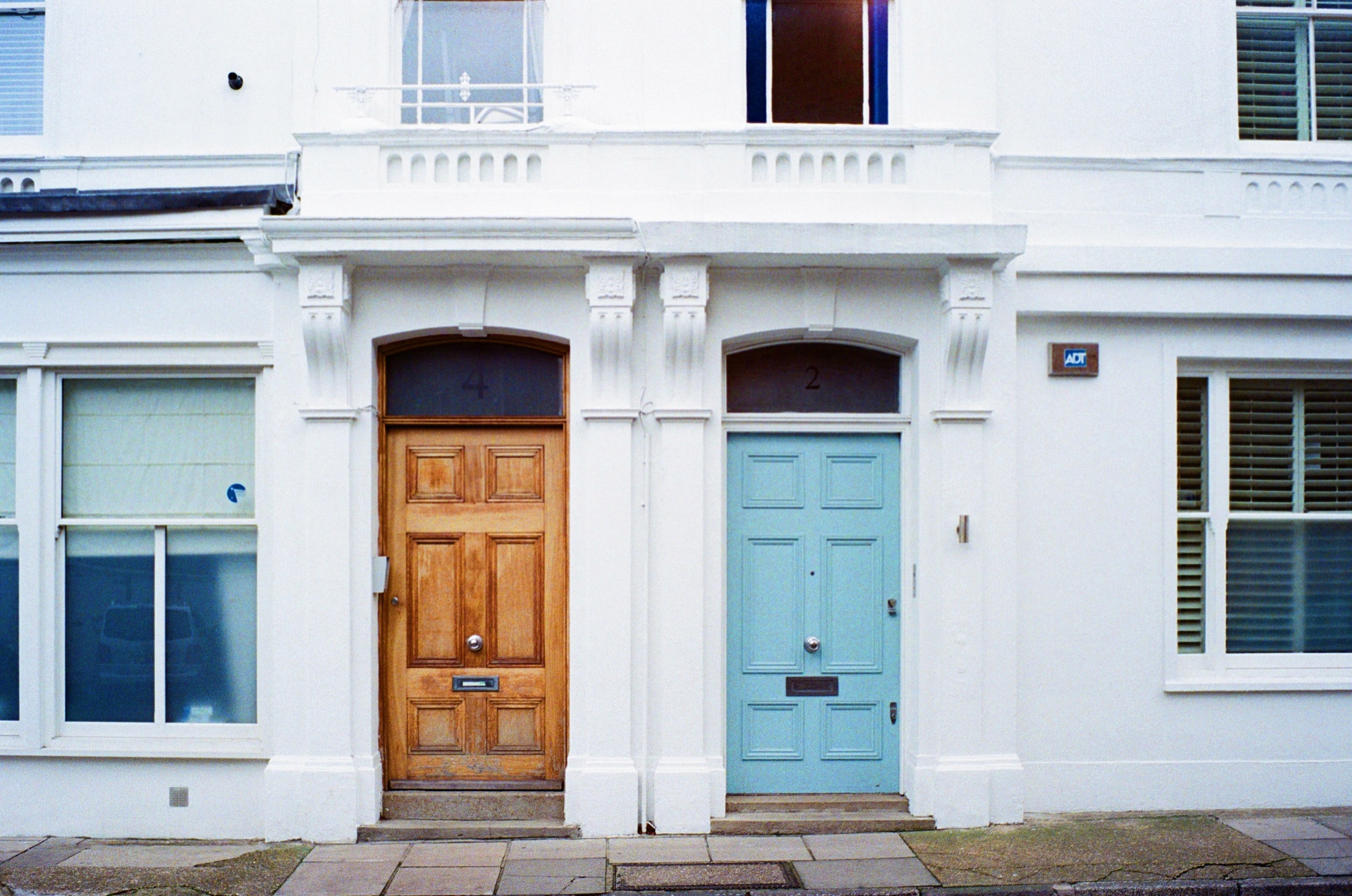 While we hate to admit it, when we were kids, we definitely took part in a classic, silly game which involved knocking on strangers’ doors and running away for the fun of it. Now, if someone tried it at my house, they’d probably not try it again – but we were guilty of it back in the day, all the same.

It was like a form of adrenaline for a 7-year-old in the 90s, and let’s face it before we had the internet, we had to get pretty creative with our forms of entertainment on those days that our parents told us to bugger off out with our friends. Enter the game: knock-a-door-run. Or so we thought it was called, until we logged onto Twitter this morning.

Taking to Twitter to settle the argument (or spark it), user @55_titles asked the question: “When you were younger what did you call when you knock on someone’s door and run away?”

Luckily in there was some logical responses, with the correct answer ‘knock-a-door-run’ frequently popping up, but there were also some highly questionable answers, too, that quite simply had us raging.

Chickenelly? Thunder and lightning? CHAPPY?! And who the bloody hell is Ginger? Honestly, we can’t even cope with some of these responses.

Back to our day in the knowledge that ‘knock-a-door-run’ is the only name for the game and everyone else is wrong. 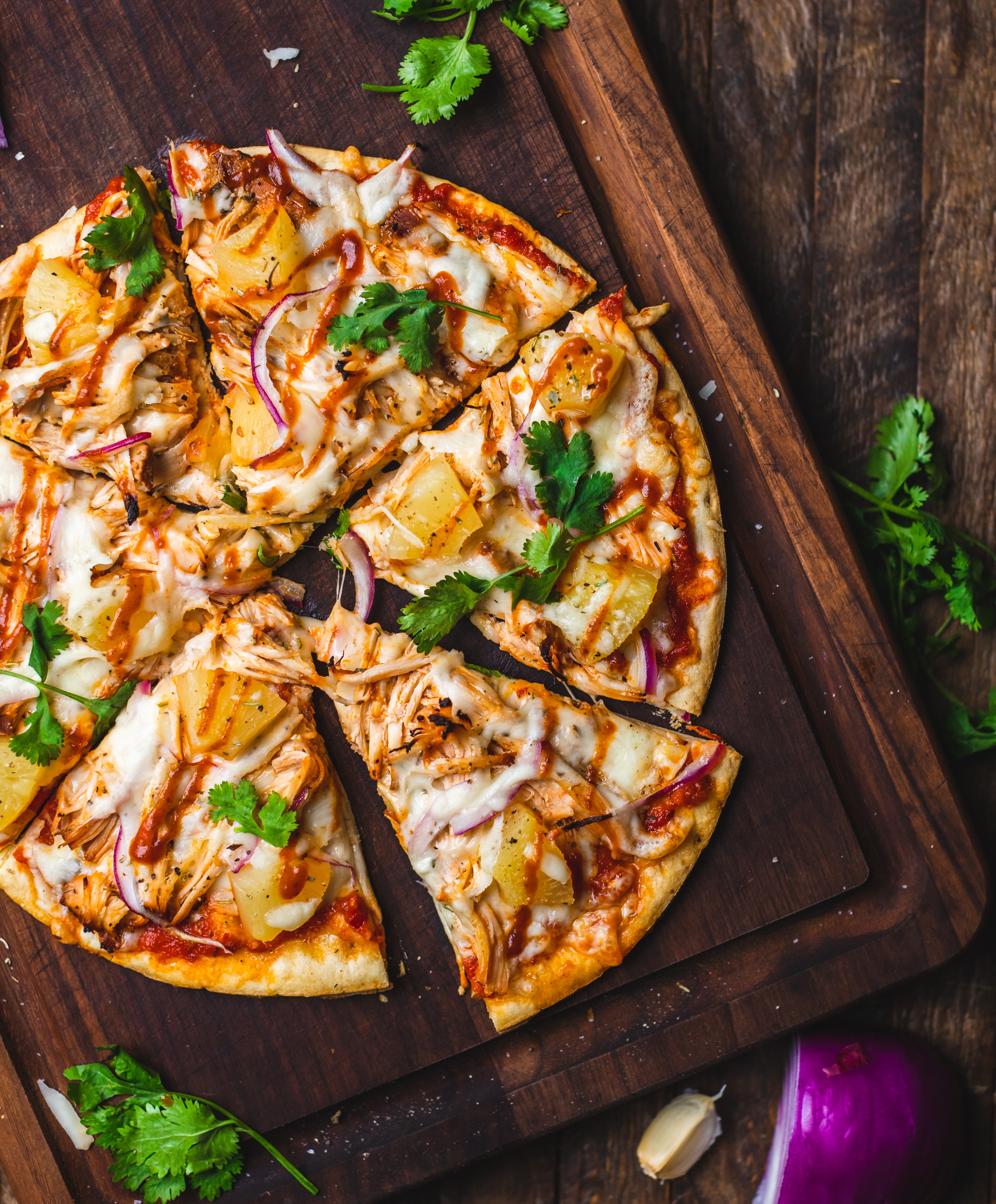 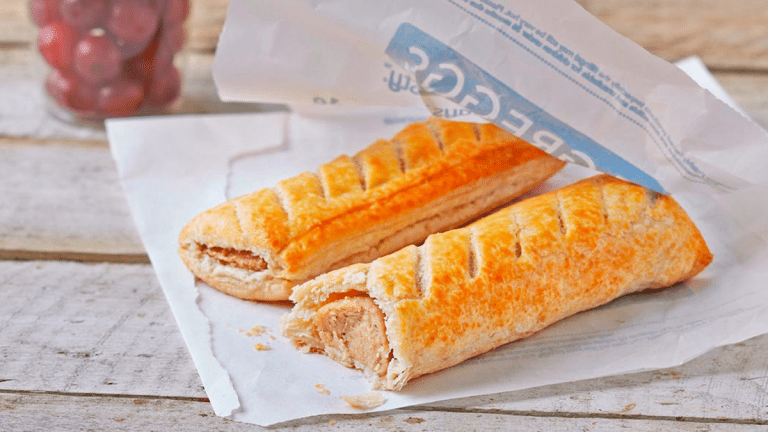 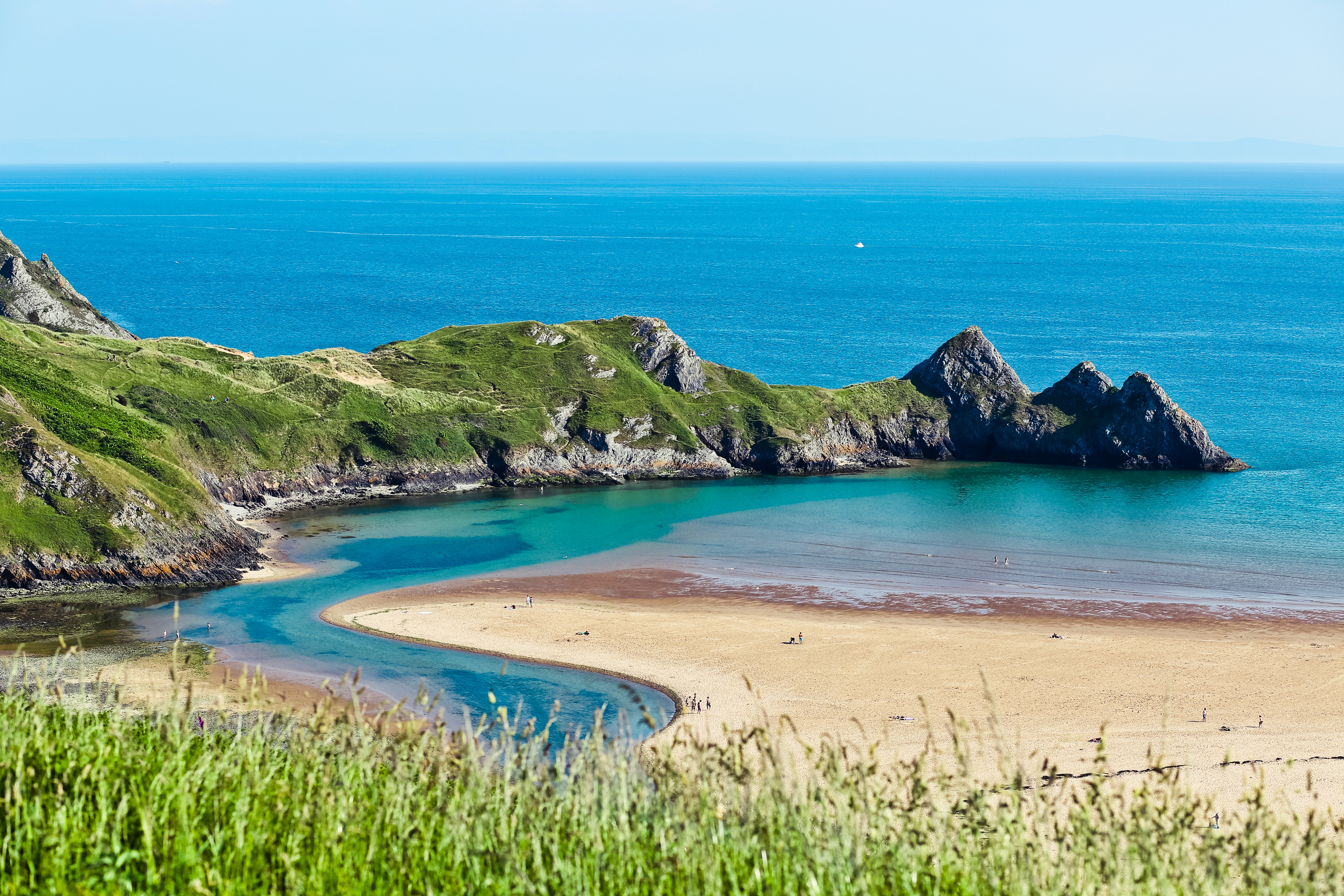 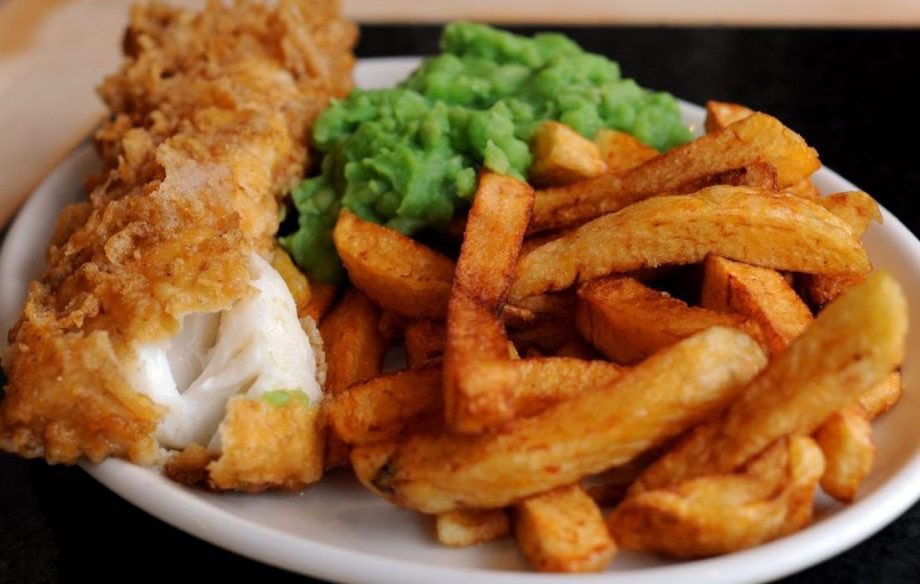