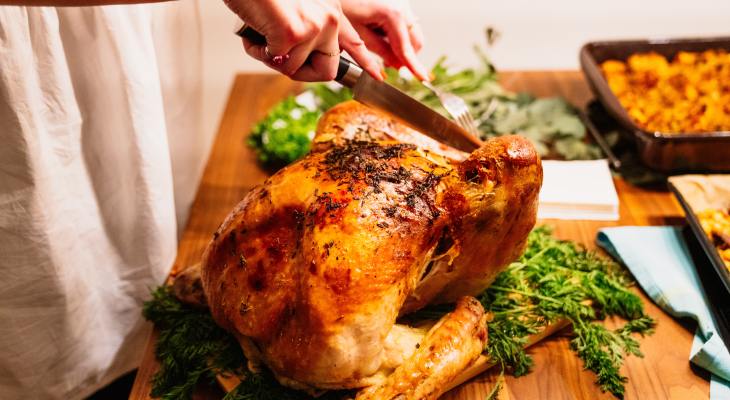 If it includes gravy, let’s face it, we Yorkshire folk will lap it up. Be it a pie, a Sunday roast, or a Christmas dinner – the latter of which Yorkshire might well be responsible for (at least, as we know it).

While the meal itself has progressed over the centuries, its current form has existed for seven centuries now, with turkey remaining the firmly-cemented star of the show since the 16th century.

Brought over by Yorkshireman William Strickland back in the 1500s – an English landowner from Marske – the trend grew after Strickland brought over six turkeys after a voyage to America, which he then sold at Bristol market for a tuppence each.

The businessman continued in the trade as it swept the nation, leading to Strickland earning so much money, he could build his own stately home in Boynton, East Yorkshire. The Hall (known as Boynton Hall) remains in the ownership of one of Strickland’s descendants to this day.

So, how does this relate back to Christmas day? Following Strickland’s introduction of turkey in the 1500s, people began eating the meat on Christmas Day for a variety of reasons, one being King Henry VIII’s decision to have the meat as his own Christmas centrepiece.

Due to the size of the bird and the ‘luxury’ status it had, the wealthy opted for turkey instead of goose or stuffed boar’s head, making for quite the showstopper every December 25th. And after the King gave it official ‘trendy’ status, farmers began to realise that they could use these birds for Christmas, instead of killing their other livestock – including the chickens and cows that produced their eggs and milk.

Turkeys were also favoured due to their family-friendly size, which could easily feed a large family and then some for the grand occasion.

Since those earlier centuries, turkeys have become much smaller in size – mostly due to how difficult they can be to cook and how dry they can become during the long roasting process.

Today 10 million turkeys are eaten in the UK every single year, however, chicken, goose, lamb and ham are also popular centrepieces of choice among those who don’t like turkey. Guess we have Yorkshire to thank for that!

Unfortunately for us Yorkshire folk, our other creation – the Yorkshire pudding – apparently doesn’t belong on a turkey dinner (at least, according to tradition), however, we consider ourselves rebels, so you won’t be finding a pud-less roast on our table this Christmas. 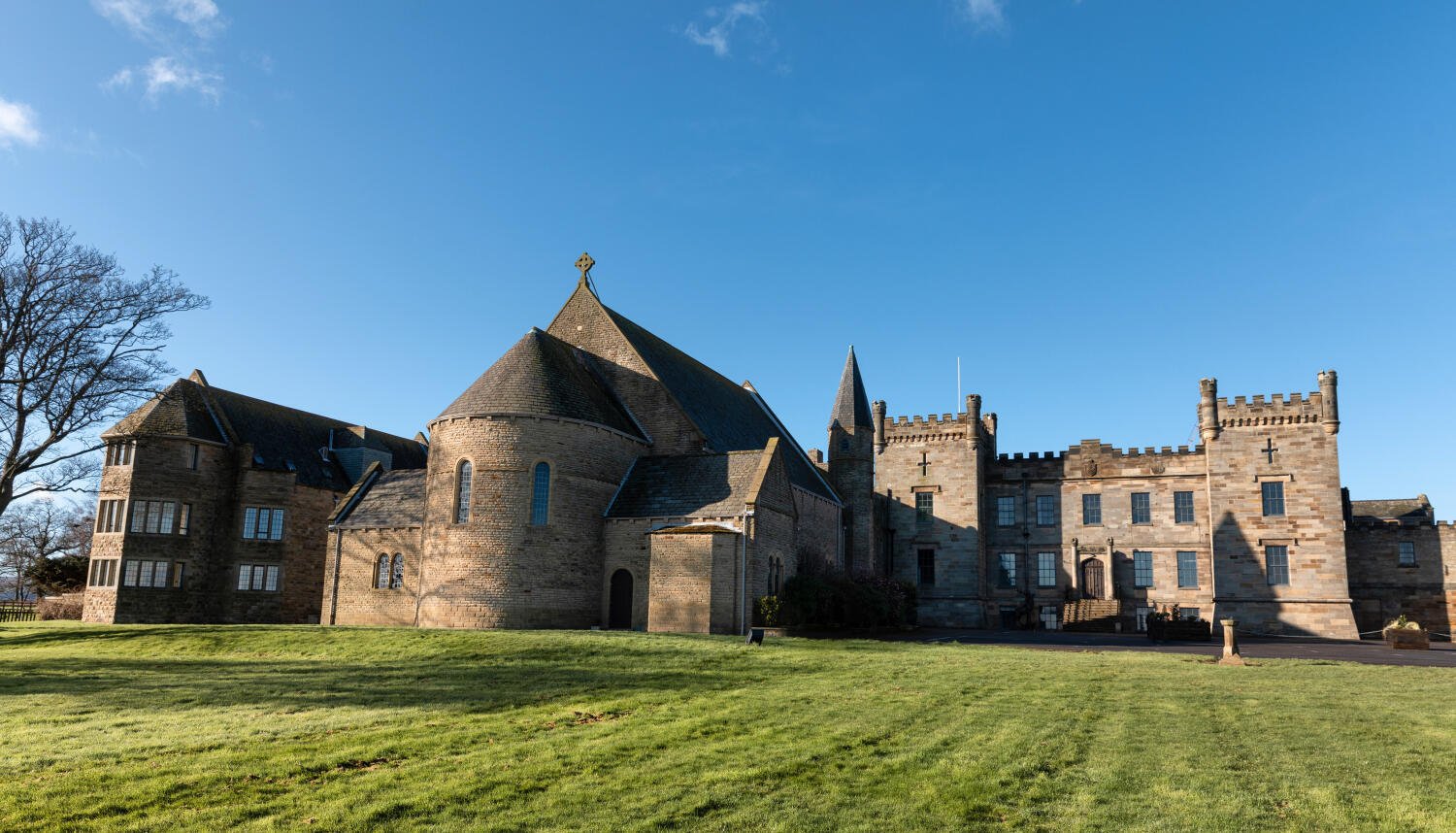 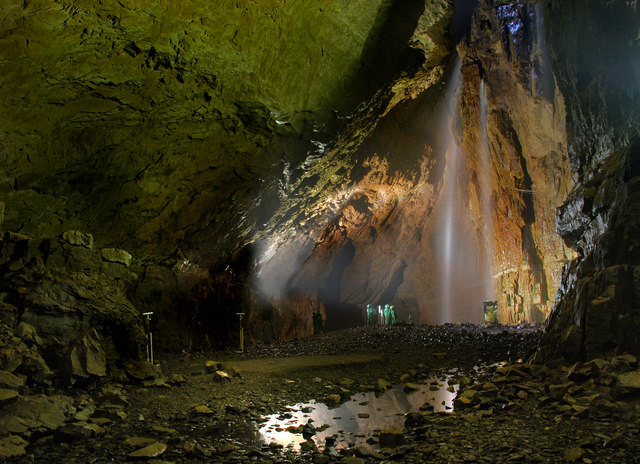 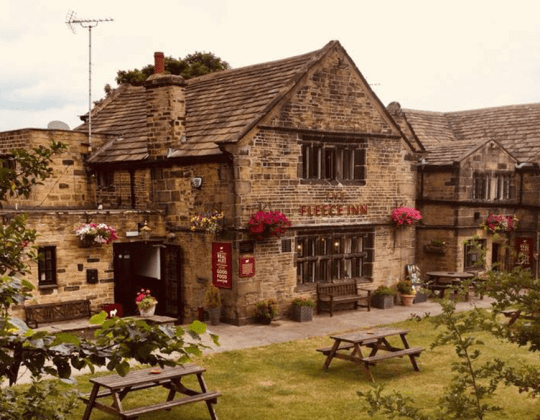 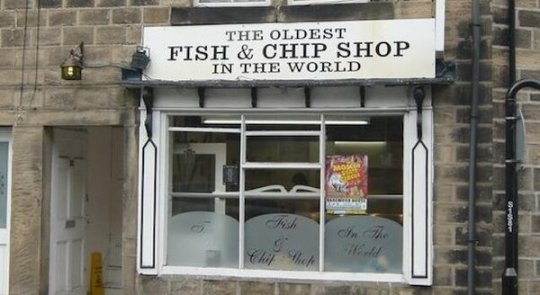