Home
Lifestyle
Do Yorkshire Puddings Belong On A Christmas Dinner? According To Tradition, No 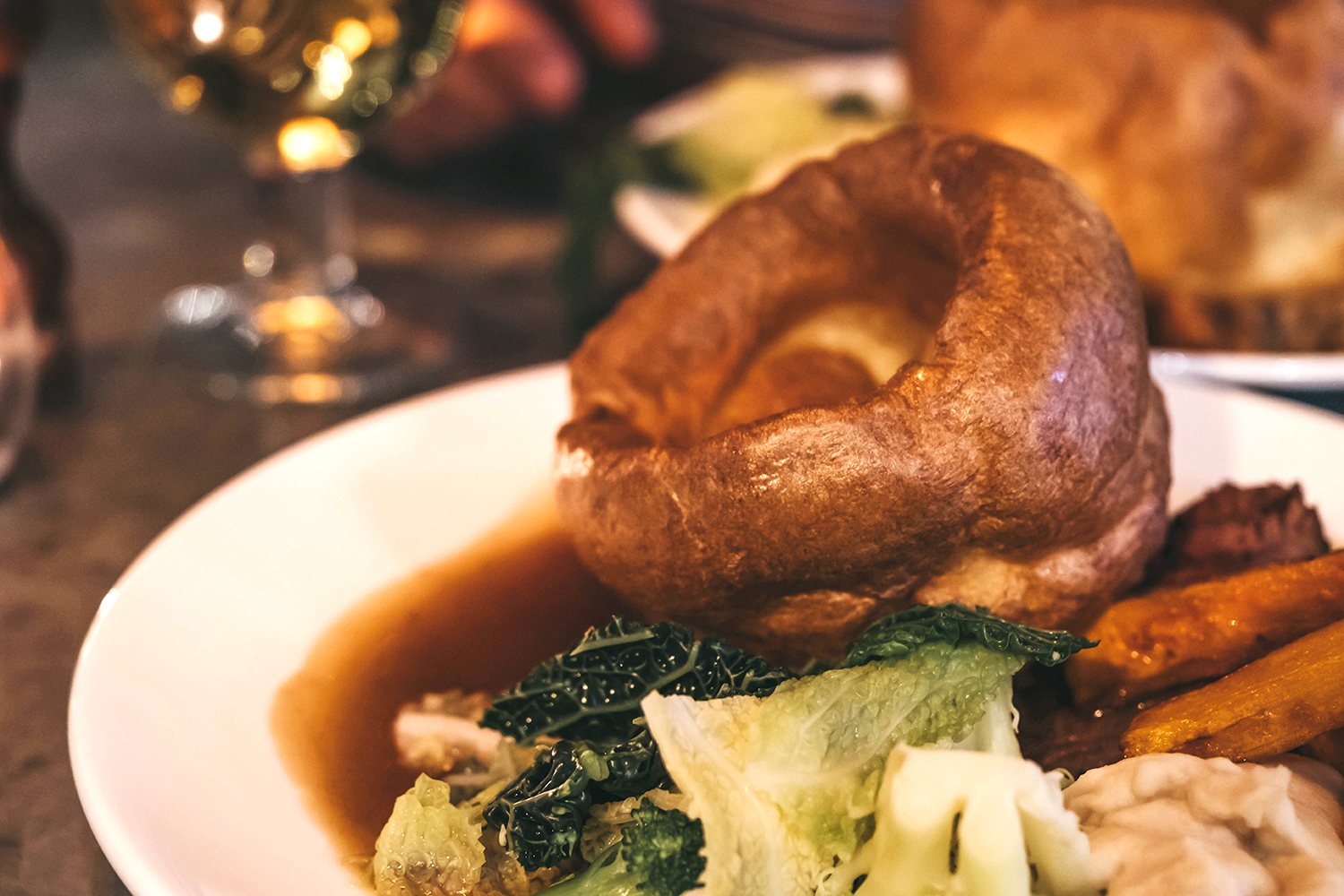 When you reach official adulthood, the one highlight of the festive period is always the long-anticipated Christmas dinner. Not only is it a pimped-up version of our favourite meal (the holy Sunday dinner), but it also features a number of luxuries that we only experience once a year. I’m talking pigs in blankets, endless cuts of turkey, cranberry sauce and even dessert… But one controversial highlight is often proud up in our house ‘Do you have Yorkshire puddings with Christmas dinner?’

Do you have Yorkshire puddings with Christmas Dinner?

Originating in the North of England (obviously) way back in the 1700s, the Yorkshire pudding is ‘traditionally’ an accompaniment to the beef roast. And even more traditionally so, it was known as the ‘dripping pudding’ due to it making use of the leftover fat when cooking meat (most commonly beef, hence the tradition). This was served as a cheap starter for families to enjoy, helping to elongate the amount of meals you’d get out of an expensive piece of meat. Now, of course, the classic Yorkie is the highlight of any gravy dish, taking centre stage for many and providing the perfect treat to gorge on alongside meat and veggies.

So what’s the deal with Christmas dinner then? Well, the use of turkey on a Christmas dinner dates all the way back to the 1500s when the birds actually arrived in Britain for the very first time, allowing farmers to preserve their livestock (such as cows and chickens) to use for products such as milk and eggs. Before turkeys arrived, geese, boar and even peacock were served alongside potatoes, boars’ head, cranberry pie, mince pies and plum pudding.

Read More: These Are The Best & Most Wholesome Christmas Markets To Visit In Yorkshire

Now, we obviously weren’t around back in the 1500s, but given the Christmas dinner has been an annual staple for multiple centuries already – it’s likely that the Yorkshire pudding has been traditionally absent from the dish due to the fact that it simply wasn’t invented until hundreds of years after the Christmas dinner became prominent.

Still not convinced? Well, Christmas dinner has been evolving ever since its inception (its roots of which date way back to the Middle Ages), with even staple items such as pigs in blankets only gaining popularity in the 50s – making those tasty little suckers traditionally invalid, too. See where we’re going here?

Fast-forward to 2020, and Brits everywhere (including the Southerners) have been going absolutely nuts for Yorkshire pudding creations – from full English breakfasts stuffed in giant fluffy puds to pizzas made with a base of Yorkshire pudding mix. You name it, someone’s made it. So, enlighten me… What’s so shocking about placing a beautifully fluffy, goose-fat Yorkshire pudding on our Christmas feast?

Read More… In other Yorkshire pudding-related news, we got the ultimate Yorkie recipe from a Yorkshire chef. 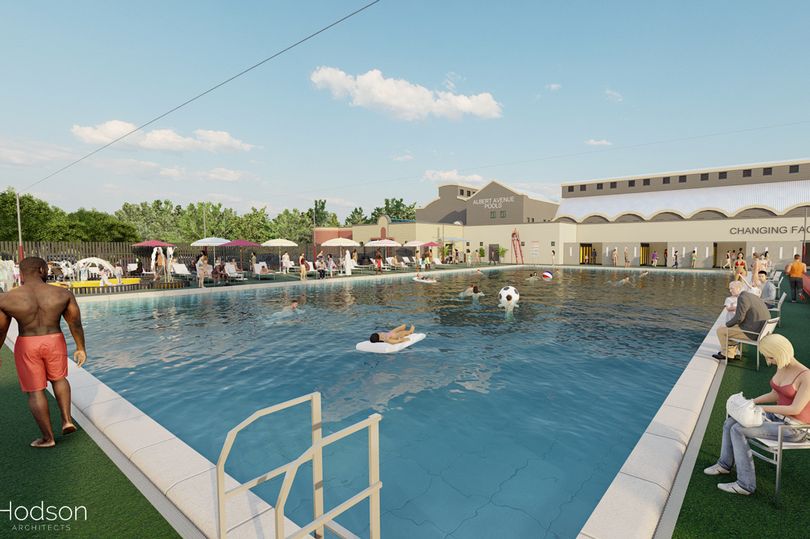 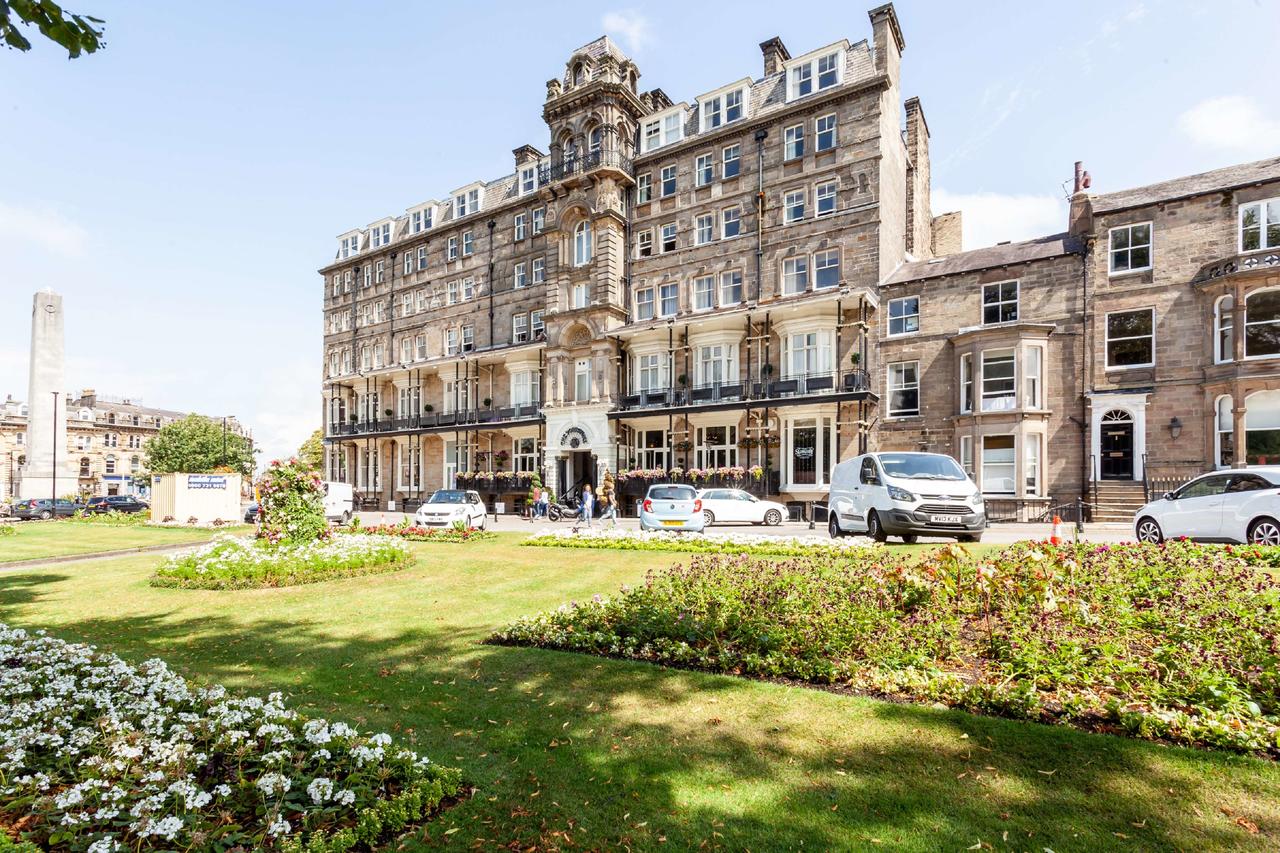 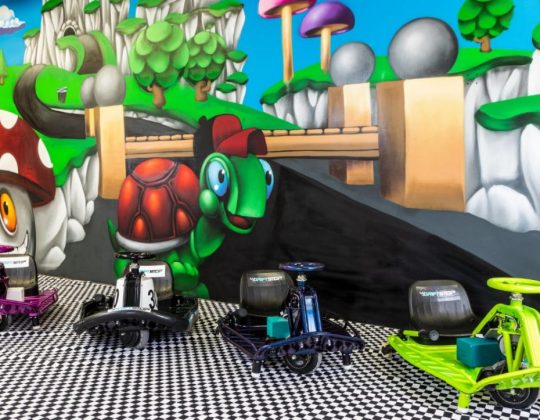 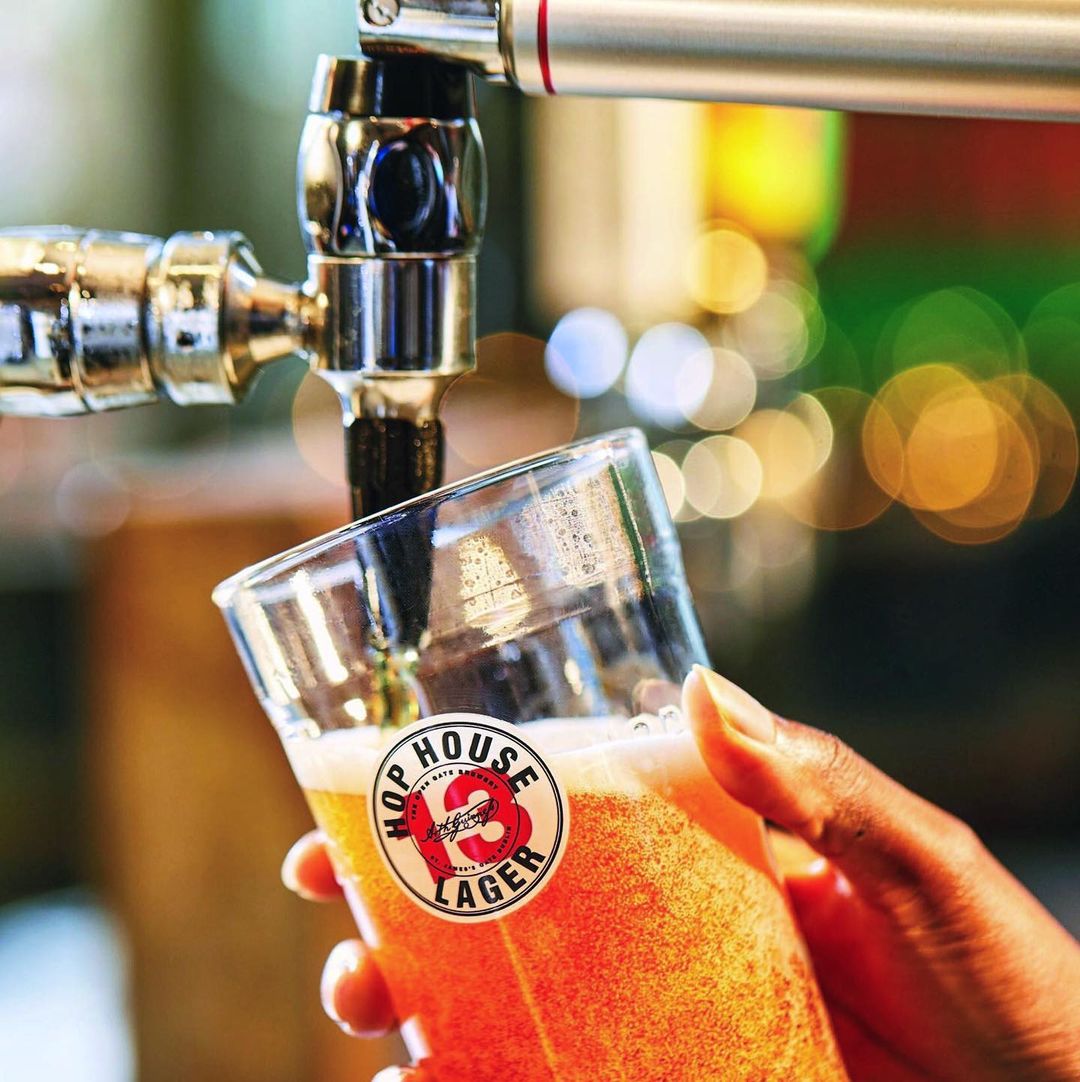