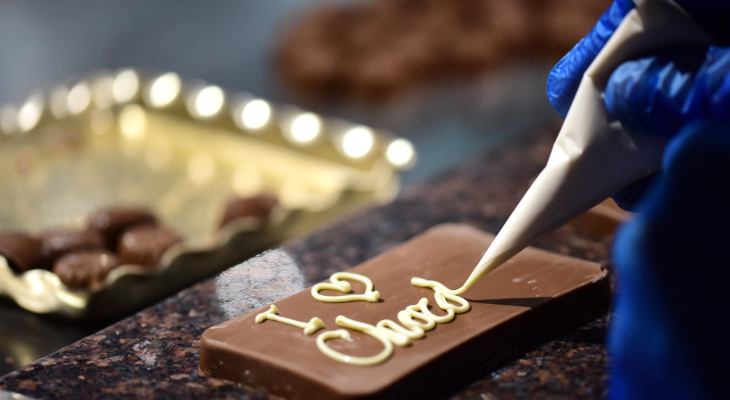 If it was up to my inner child, I’d be knee-deep in chocolate for breakfast, dinner, tea and supper. Which is probably why I’ve always loved York so much. Maybe it’s the Medieval flair, or maybe it’s the aroma of chocolate that used to flood the streets, tricking me into some kind of dopamine-induced Stockholm syndrome.

Whatever it is, you’ll find me there most weekends, inhaling the city and its rich chocolate history. The latter of which is pretty easy to enjoy, thanks to Visit York’s fantastic chocolate-themed trail (which, naturally, includes plenty of places to eat the sweet treat).

Here’s some of the fantastic places that feature on the trail:

Kicking off the trail in a pretty delectable way, Cocoa Joe’s is the perfect place to start a chocolate-filled day out in York – particularly on a cold day.

Serving up all chocolate everything, the tasty cafe serves up proper hot chocolate (not of that powdered crap we have at home), alongside delicious brownies, cakes and more. AKA, the perfect lunch. Cocoa Joe’s, 11 Museum St, York, YO1 7DT.

Located within the old Terry’s building on St. Helen’s Square, Impossible might just be our favourite stop on the trail.

Paying homage to the building’s former resident – Terry’s Chocolate Orange – Impossible has concocted the most delicious chocolate orange martini, putting a boozy twist on the tasty treat. Chocolate orange has found its way to other parts of the menu, too, including their mouthwatering chocolate fondue, which is served with waffles, honeycomb and fruit. Impossible, 3 St. Helen’s Square, York, YO1 8QN.

While you won’t really find any chocolate at this stop on the York Chocolate Trail, it does bear some significance to York’s chocolate history.

It was here in 1914 that the Lord Mayor sent a bar of Rowntree’s chocolate to the York-born soldiers fighting in WWI – and today, one of the original tins (including the chocolate bar from 1914) still remains on display. It probably doesn’t taste too great anymore, but it’s pretty cool to see, nonetheless!

Paying homage to York’s chocolate history every single day, York’s Chocolate Story holds all the secrets of the city’s sugary past.

Learn about where it all began and how iconic chocolate bars such as the KitKat and the Yorkie (which was named after the city, believe it or not!) were created, while also sampling a little of the yummy stuff along the way.

In addition to the tour, guests can also watch master chocolatiers at work, who make delicious and beautifully decorated chocolates on-site for visitors to enjoy. Book here.

Again, there may be no chocolate to hunt down at All Saints Church, but there is a beautiful stained glass window that pays respects to famous York chocolatier, Mary Ann Craven.

The window was paid for by her family and is the perfect place to reflect on the icon behind Craven’s Chocolate. Now owned by West Yorkshire-based Valeo Confectionary, the business supplies confectionary to Barratt, Fox’s, Poppets, Lion bar and more, after success many decades ago supplying own-brand chocolate to M&S, Harrods and BHS.

28 Pavement – which is now both a chicken shop and a Subway – is quite an important address in York’s chocolate history, as it was formerly the Rowntree’s store.

There, both George Cadbury and J.S. Rowntree worked as apprentices (as it was J.S Rowntree’s father’s store), resulting in two of the biggest confectionery brands in the UK – both of which still lead the market today.

Back in 1921, Rowntree’s donated this stunning park to the city of York, in memory of the chocolate workers who fell serving in World War I. It’s a real slice of tranquillity, especially in the summer, and most definitely a perfect spot to enjoy a bit of chocolate in when you fancy a breather. 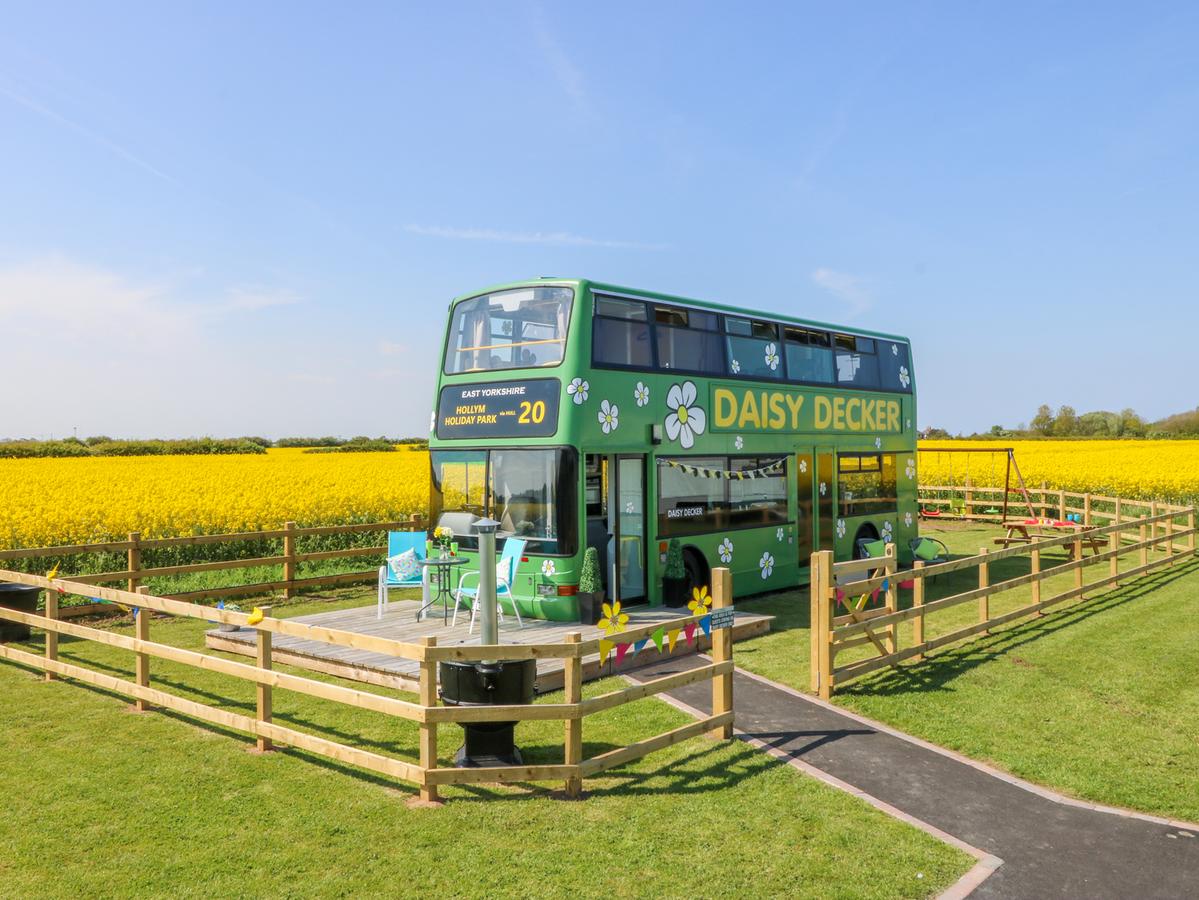 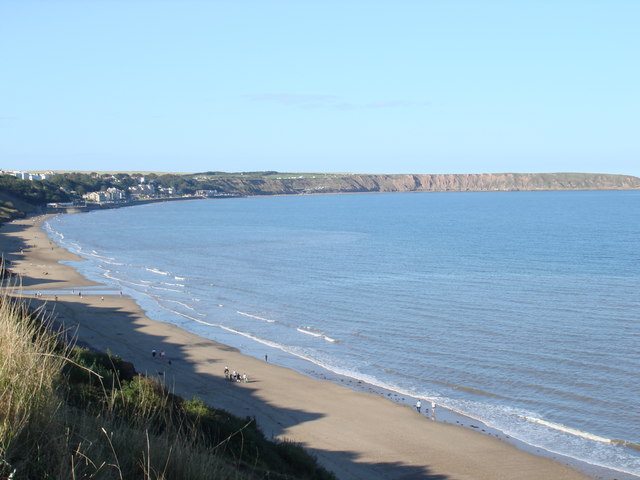 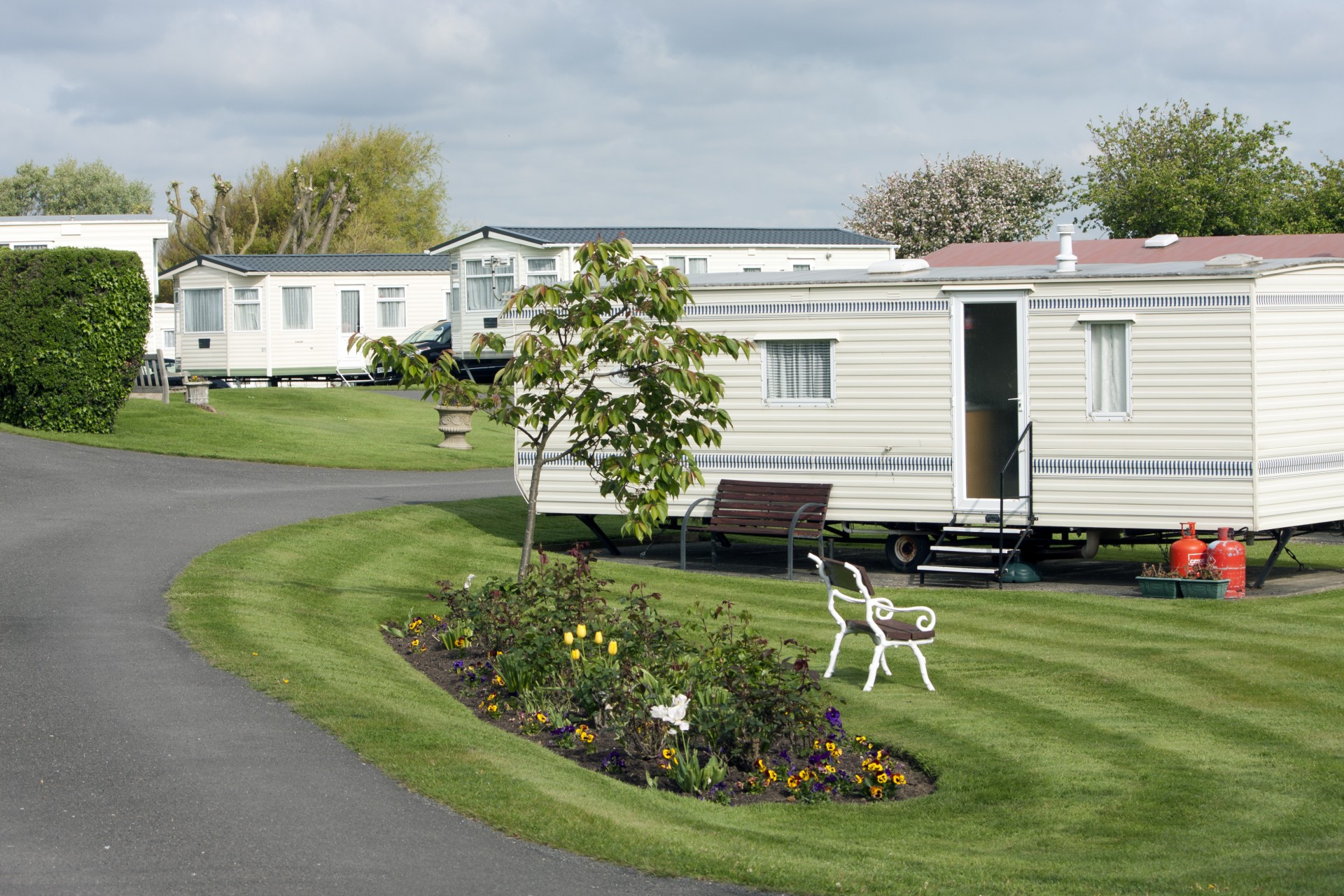 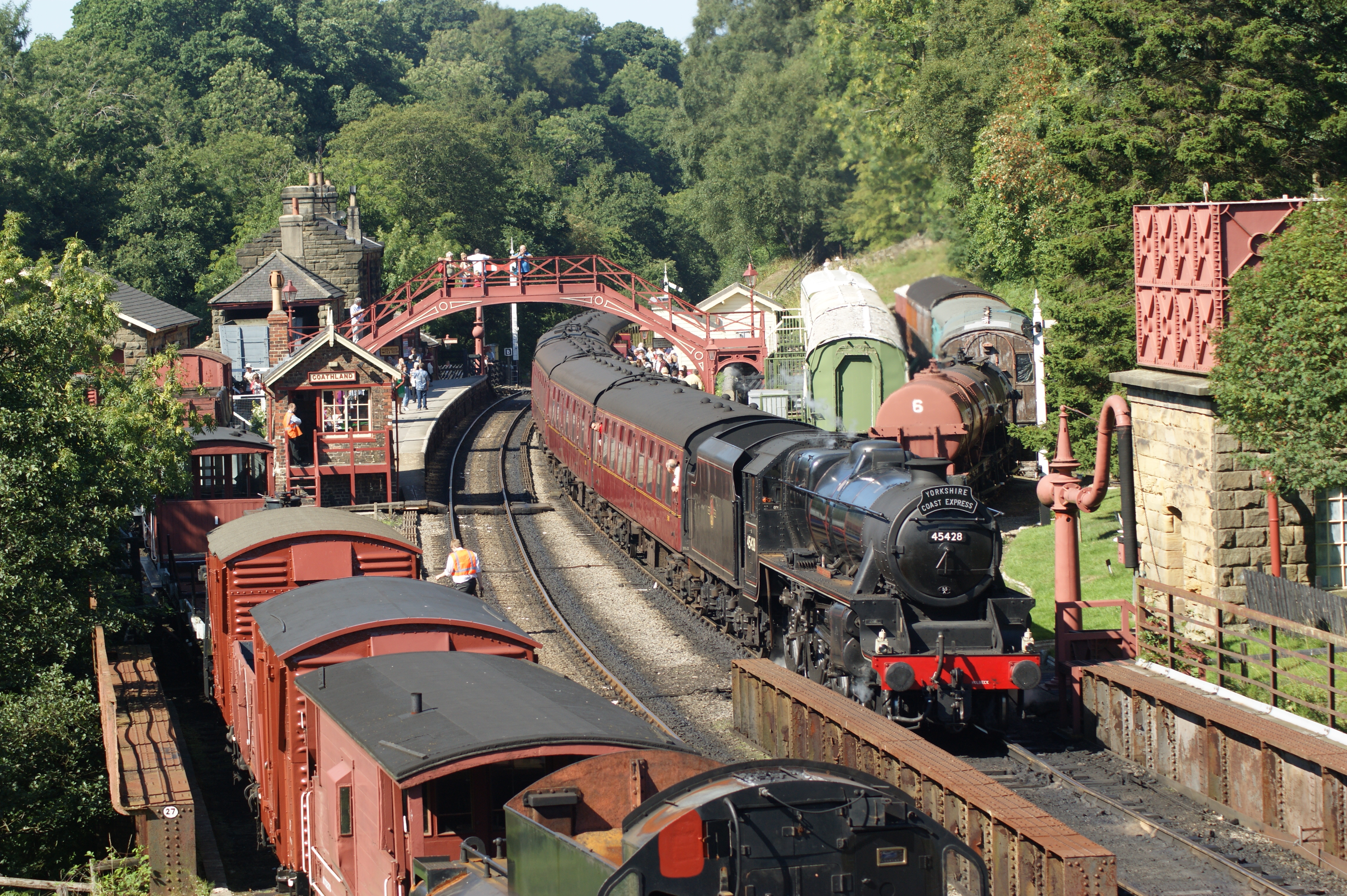