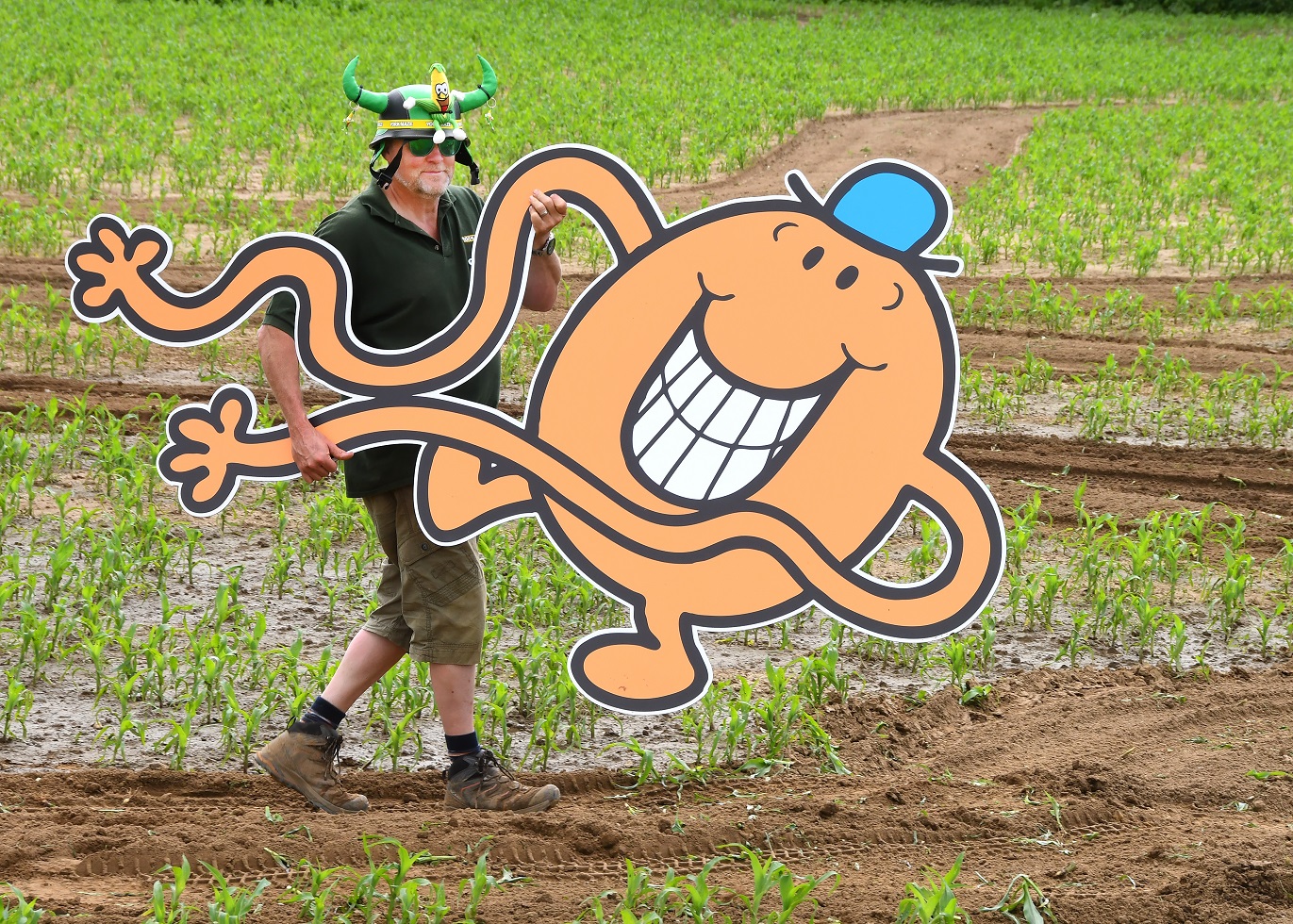 Looking for stuff to do this summer? Fancy heading over to the biggest maze in Europe? If so this is the year to do it! York Maize Maze is celebrating 50 years of Mr Men and Little Miss when it opens up this July.

Every year they do a different theme for their maize maze and this year, due to it being the 50th anniversary of the Mr Men and Little Miss, they will be celebrating all the greats like Mr Tickle, Little Miss Sunshine and all the gang.

Past maize themes over the last few years have been Lion King back in 2019, Jurassic Park in 2018 and Star Wars in 2017. They had to miss last year’s due to the pandemic, so will be back bigger and better this July.

Their massive 15-acre field has 5km worth of pathways cut in by farmer Tom Pearcy – and once the crop is fully grown in mid-July the maze will form a great image when viewed from the air.

Farmer Tom Pearcy says: “We use GPS technology to plot the pathways and cut them out when the maize plants are only a few centimetres tall. It is nerve wracking because I can’t tell if we’ve made a mistake and put a path in the wrong place until the maize plants are fully grown.”

“Alastair McHarrie, Licensing Director at Sanrio, comments: “The Mr. Men Little Miss 50th Anniversary has really struck a chord with the public. Parents and grandparents who grew up with the stories are now re-discovering their favourite characters alongside their children and grandchildren.

The Mr. Men Little Miss 50th Anniversary Maze is set to open from 17th July to 6th September 2021. You can enjoy a range of activities inspired by Mr & Little Miss characters as well as a chance to win a prize. For more information visit their website here.

Read More: Yorkshire Maize Maze Is The Biggest In The UK 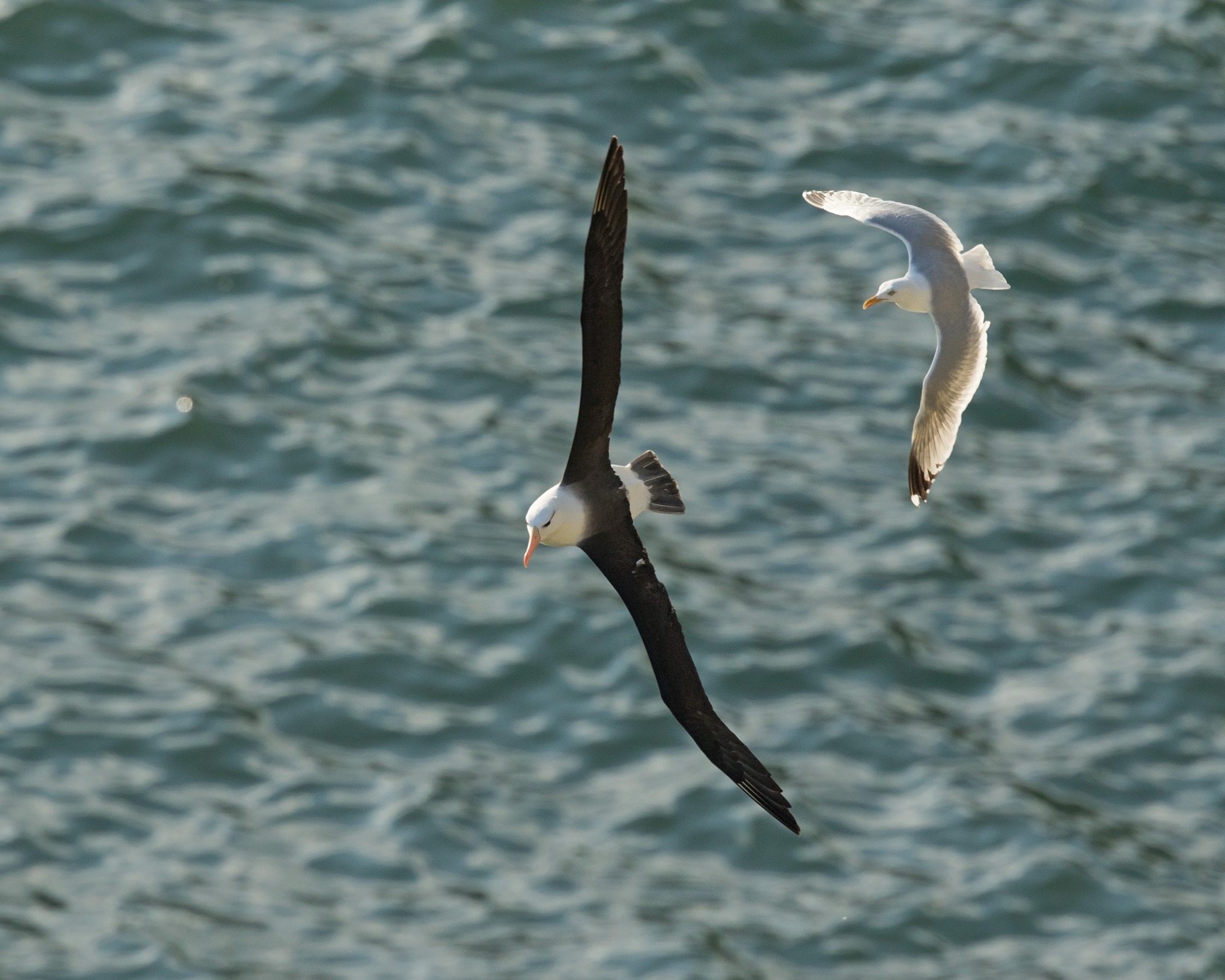 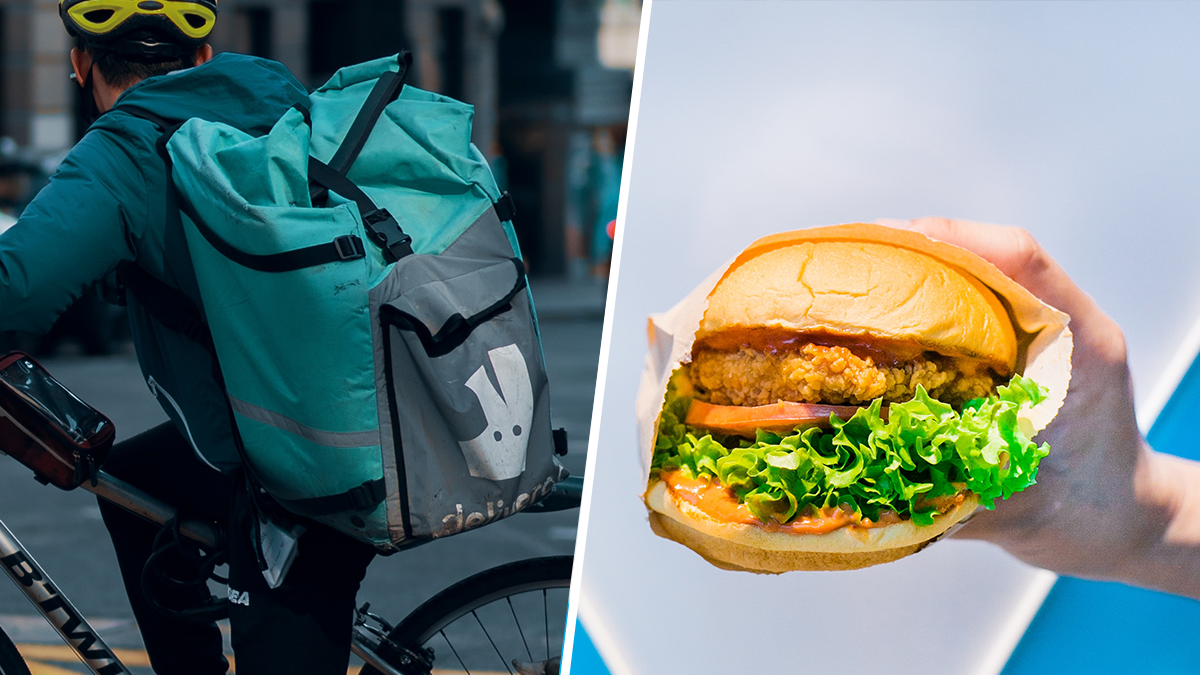 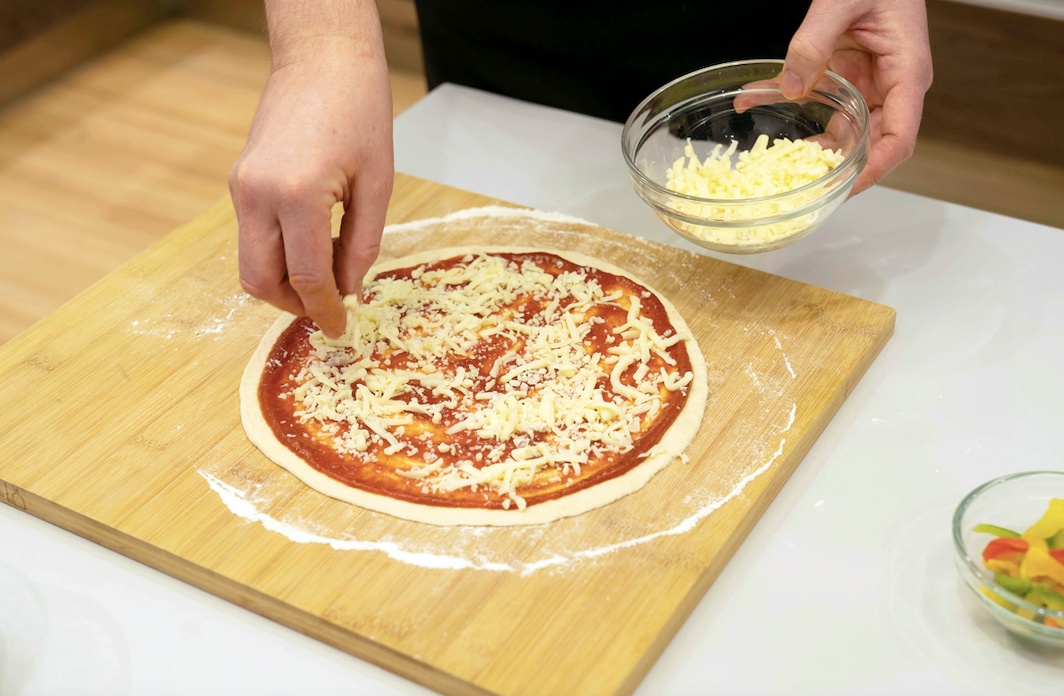