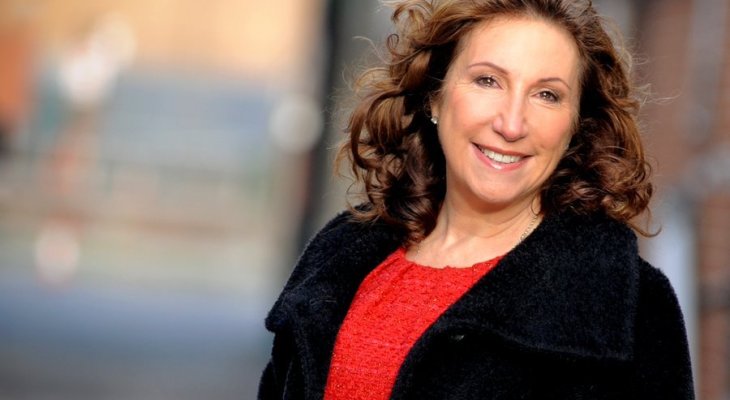 Kay Mellor, who wrote hit dramas Fat Friends and The Syndicate has died aged 71. The Leeds born writer and Director died on Sunday.

A spokesperson for Mellor’s TV production company, Rollem Productions, said: “It is with profound sadness that we announce the untimely and sudden passing of our beloved friend, mentor and colleague Kay Mellor on Sunday 15th May.

“We have lost a phenomenal talent and a true luminary. We ask that you please respect the privacy of the family and friends at this time.”

Friends, family and fellow actors have been sharing their condolences with The Yorkshire Vet family posting on their social channel: “We are shocked and saddened to hear of the sad passing of our dear friend and colleague Kay Mellor.”

One of her biggest hits was Fat Friends, which featured friends and writers of Gavin & Stacey James Corden and Ruth Jones and told the story of members of a slimming group in Leeds, which was later turned into a musical.

Mellor’s youngest daughter, Gaynor Faye also featured in the hit show, but others will recognise her more from Coronation Street where she played Judy Mallett.

This is a breaking story with more to follow… 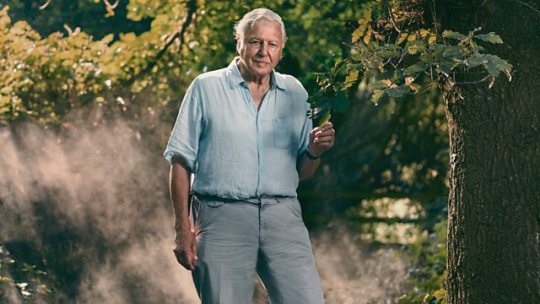 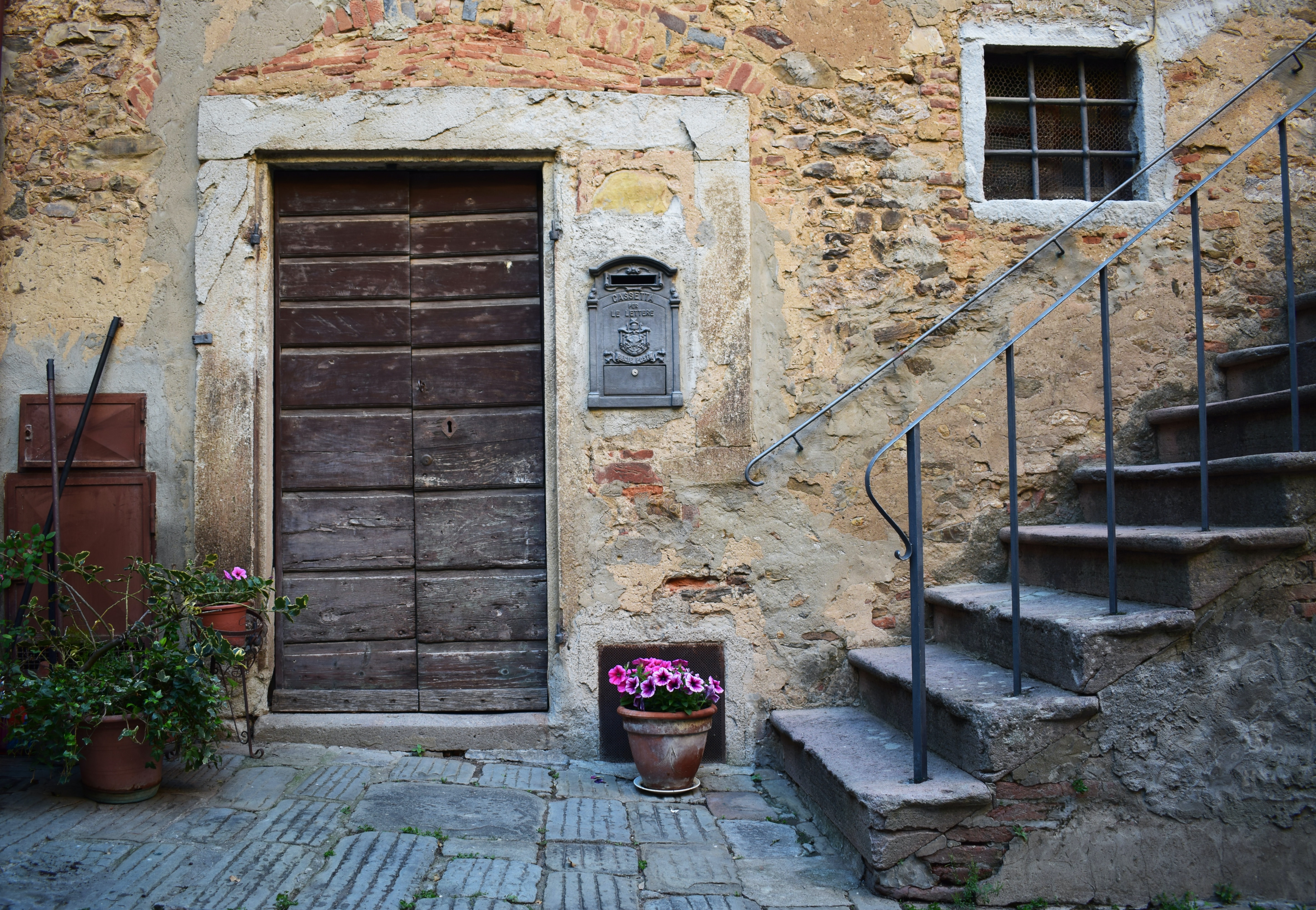 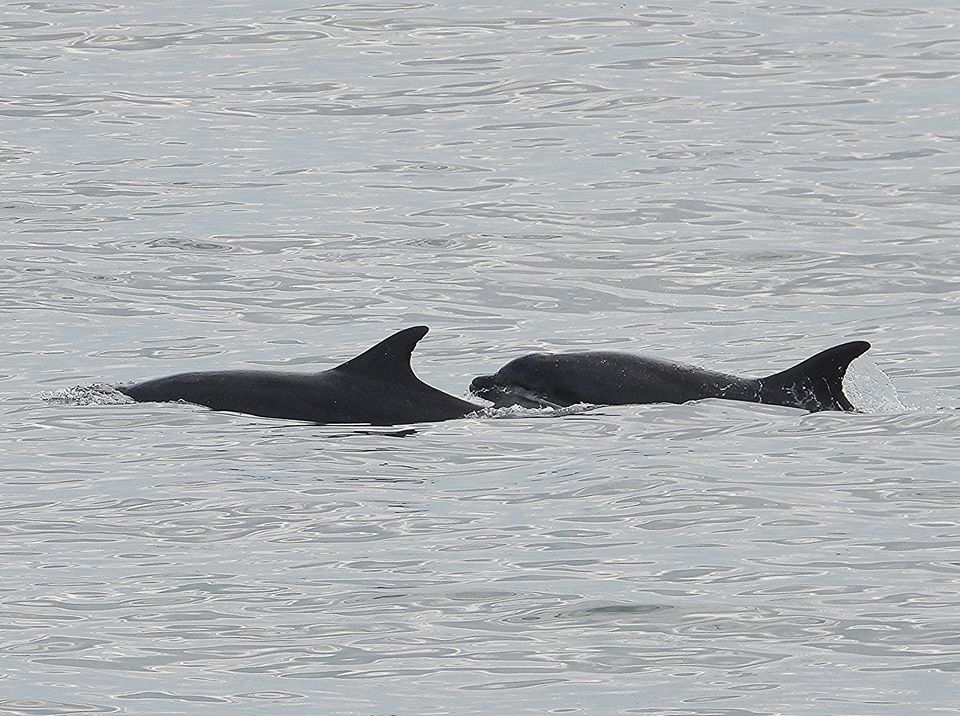 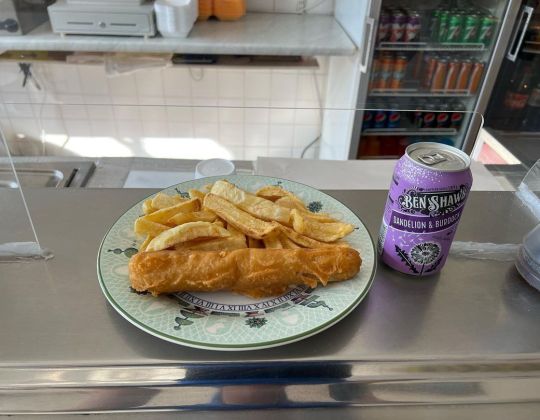