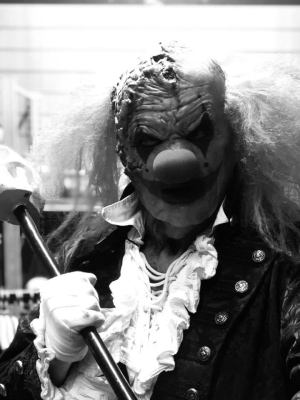 If you’re looking for a complete scare-fest this Halloween, we might just have something that not even the toughest of tummies can survive.

Lurking at the end of Hell Lane (appropriate, we know) near Wakefield, the Yorkshire Scare Grounds know how to scare the living daylights out of anyone who dares enter any of their scare zones, boasting seven experiences that are sure to bring everyone’s deepest nightmares to life on All Hallow’s Eve.

But trust us when we say, the team doesn’t do things by halves.

An opportunity to either face your fears or succumb to them, each scare zone tells a spine-chilling story, with gory details aplenty, live actors bringing the frights at every turn and some of the most gruesome special FX you’ll see this year.

Live actors roam the scare zones lurking, chasing and providing the kind of jump scares that’ll most definitely have you papping your pants, while graphic sets smothered in blood, life-like prosthetics and more will have your tummy churning as you seek the escape route.

The best part? If your cocky friend thinks they can handle anything, Yorkshire Scare Grounds has cooked up some pretty horrifying themes this year, meaning almost everyone who enters the Scare Ground will face at least one fear.

This year’s terrifying themes include the ‘Forest of Freaks’ – which is littered with undead clowns and mutilated circus performers; ‘Undead Central’ – a complete zombie apocalypse filled with flesh-hungry zombies; the Jack the Ripper-themed ‘Whitechapel’ attraction; a demented dentist; a seriously freaky dollhouse; a mad scientist’s lab and even a human safari where the guests are the prey. Yep, my tummy’s doing flips already just at the thought.

Constructed on 24 acres of land, guests can expect endless terrors when taking on the Scare Grounds, which has only gotten more and more terrifying over the years as a result of its ongoing success.

The Yorkshire Scare Grounds reopen this October 7th til Halloween itself and is not suitable for children. Those aged between 12 and 16 are permitted entry with someone over the age of 18. Find out more here.

Read more: The Freakiest Haunted Houses And Escape Rooms In Yorkshire This Halloween 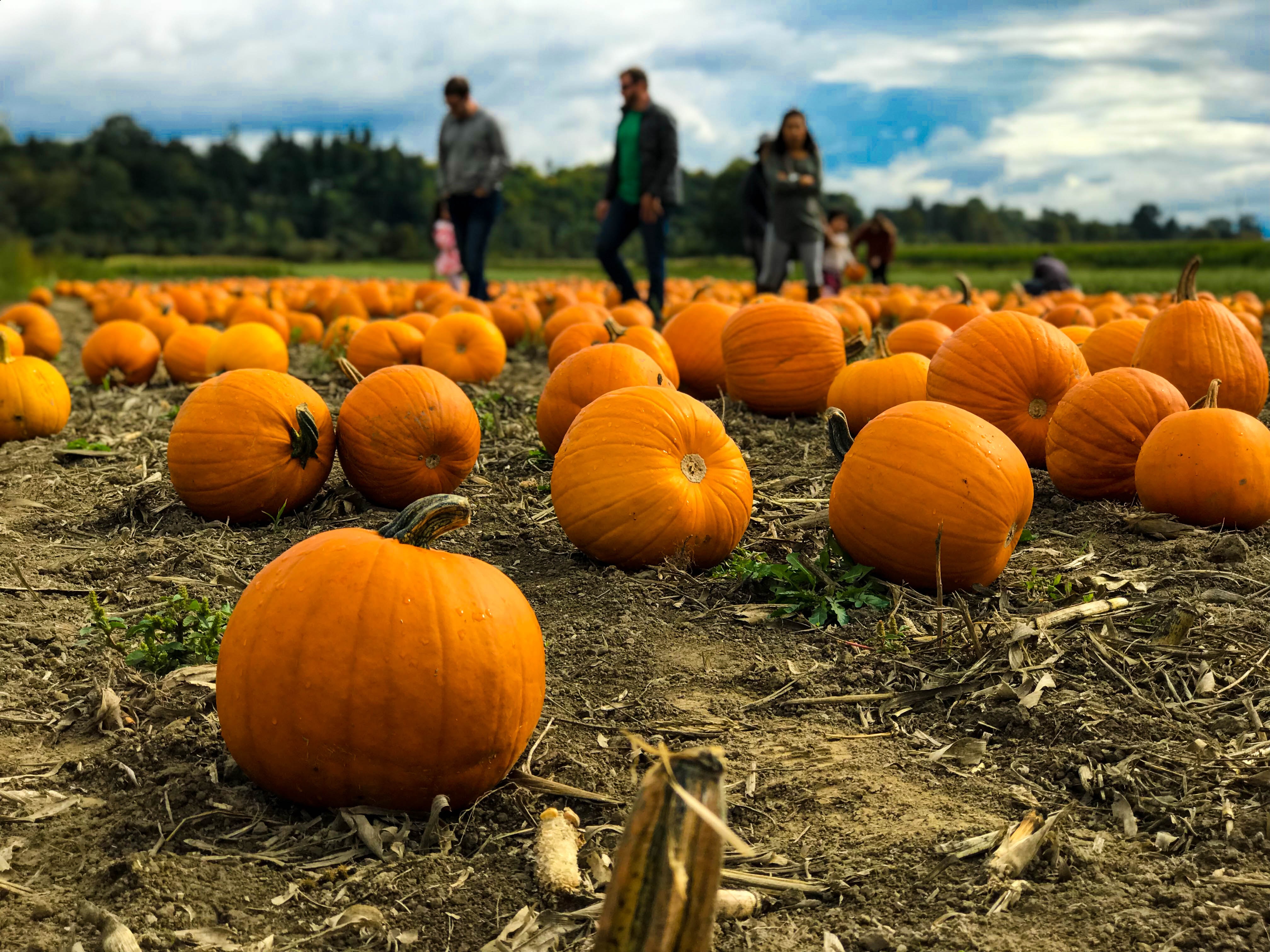 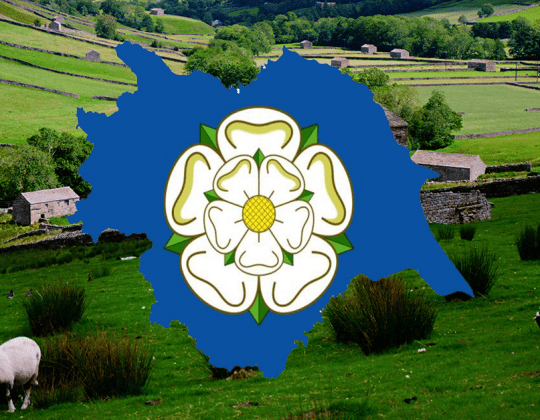 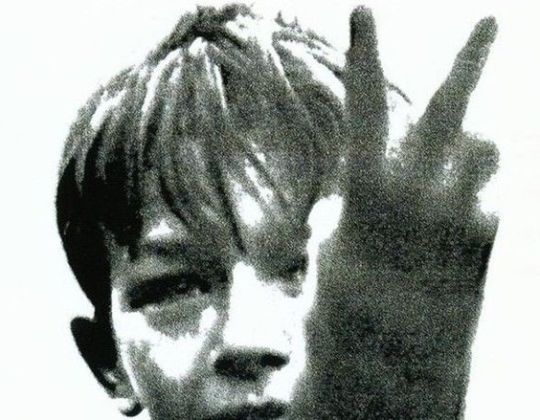 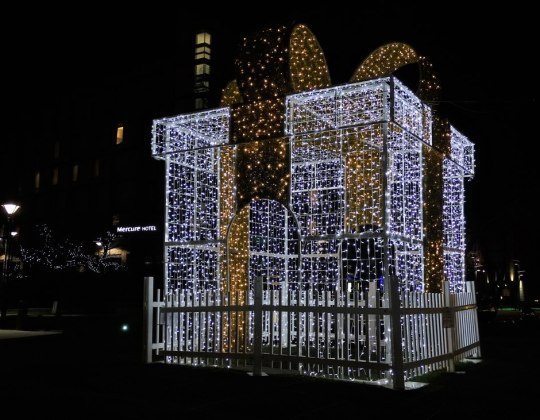