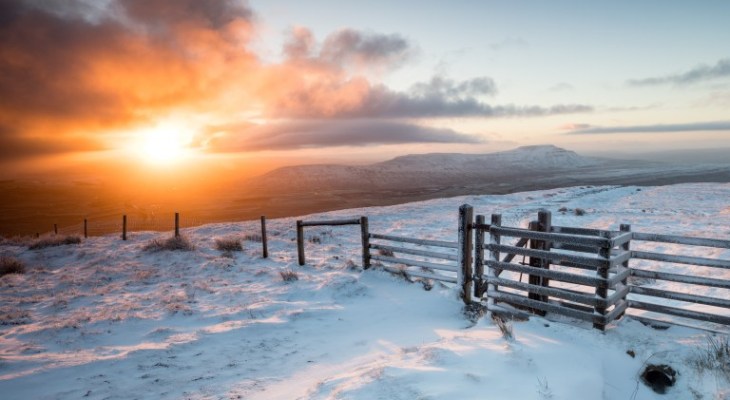 The Yorkshire Dales is set to expect snow in the coming days as the hot sunny weather comes to an abrupt end. Parts of Yorkshire are expected to have snow fall a week after the hottest day of the year so far.

From 31st March to 1st April, towns across Yorkshire are will have some snowfall.

As the temperatures drop to 2C in places, the BBC reports that sleet showers will fall across Yorkshire in the early hours on Thursday.

On Friday heavy snow is expected from midnight with temperatures again expected to be as low as 2C.

BBC forecaster, Darren Bett said: “There are some big changes in the weather pattern on the way but not just yet.”

“Plenty of sunshine for England and Wales.”

Read more: Fire Breaks Out On Marsden Moor In West Yorkshire For Second Time In A Week 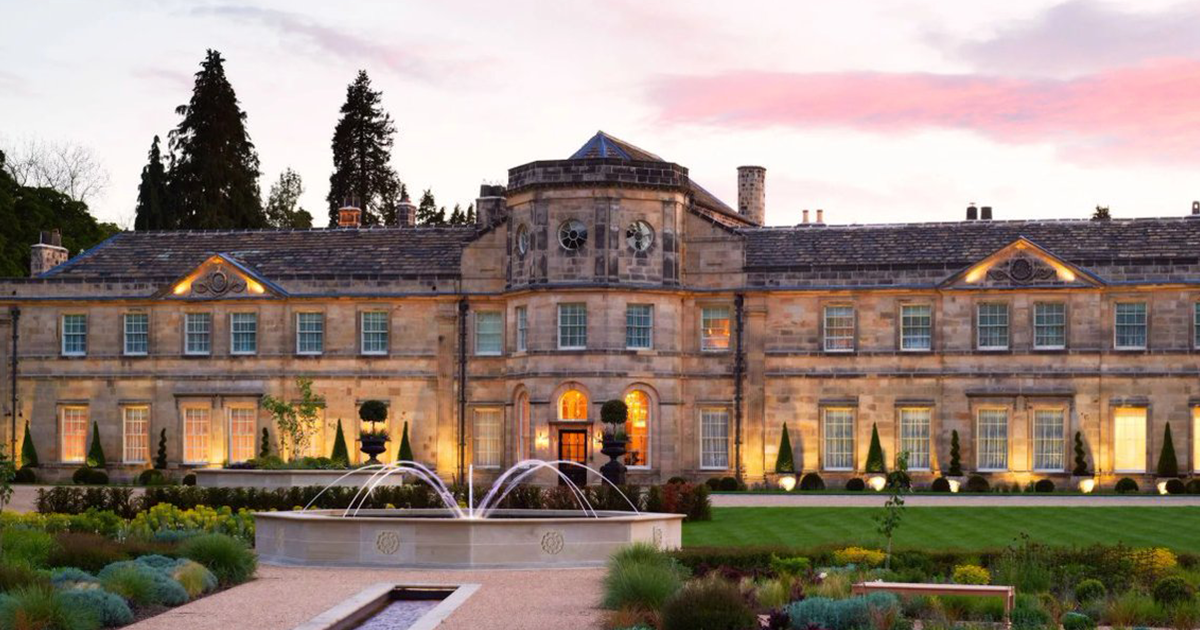 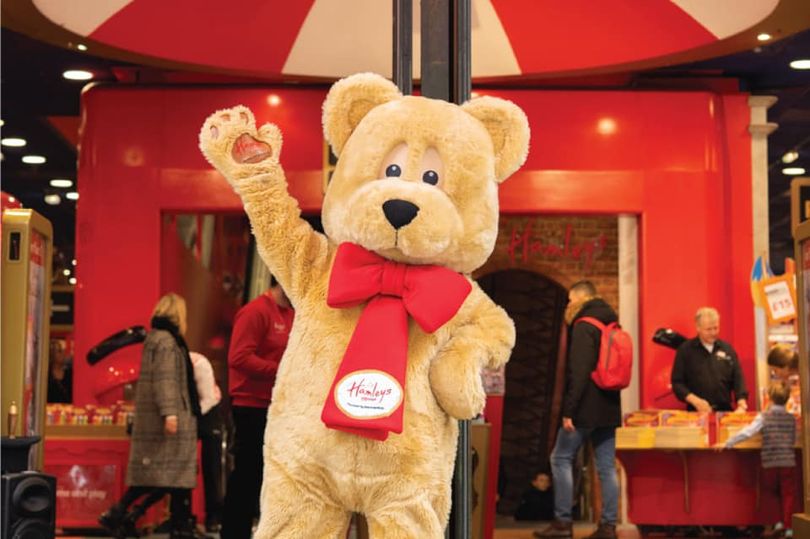 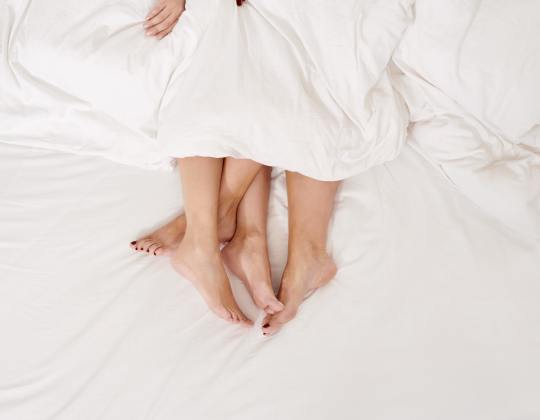