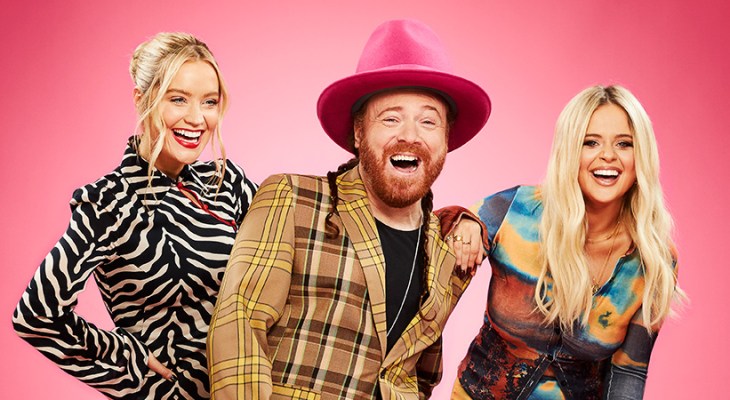 Francis, better known as his alter ego Keith Lemon, confirmed the sad news in a tweet just today, which confirmed that the hit show would conclude with two special episodes later this year.

“Thank you so so much to everyone who watched, to the team captains, guests, crew and itv2. It was the longest most fun party! I had a wonderful time. Big love x”

Celebrity Juice first aired back in 2008, with Fearne Cotton and Holly Willoughby on board as ‘team captains’. Both popular presenters left in recent years, with Paddy McGuinness and Mel B stepping in temporarily, before Laura Whitmore and Emily Atack took the reigns.

The show was born following the success of Francis’ previous hit, Bo Selecta!, in which Keith Lemon was a character. The show was put to Francis by ITV, who suggested a panel show featuring Keith as its host.

Speaking as Keith Lemon, the comedian said in an additional statement: “I remember doing the first episode thinking wow that was fun! In the V/O in opening titles I said it was the best telly show on telly.

“Whatever you thought of it, it was definitely the best fun making it. An amazing team, and amazing guests, but all good things must come to an end.

“‘I’ll miss it, and everyone so much, but on to the next chapter and I look forward to going out in style on the specials! All t’ best and good luck with ya business!”

While fans are gutted at the news, ITV has confirmed this won’t be the last we see of Lemon, with Shopping with Keith Lemon returning later this year. 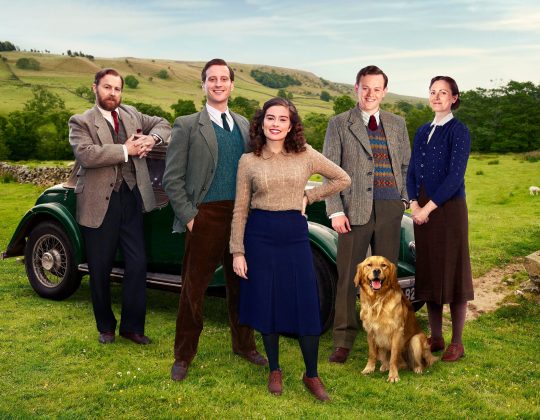 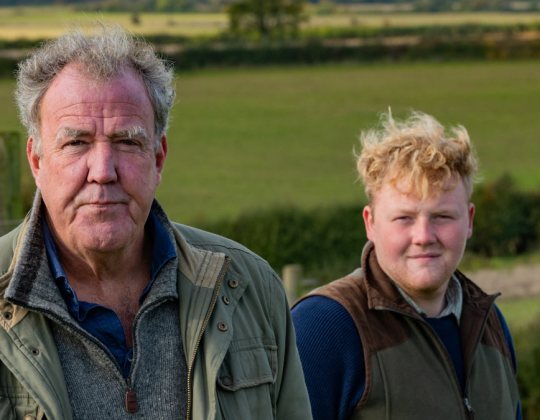 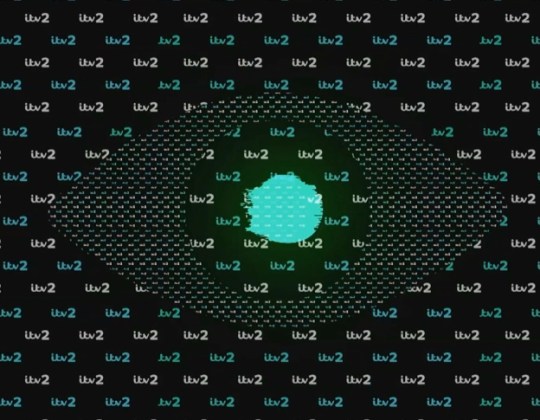 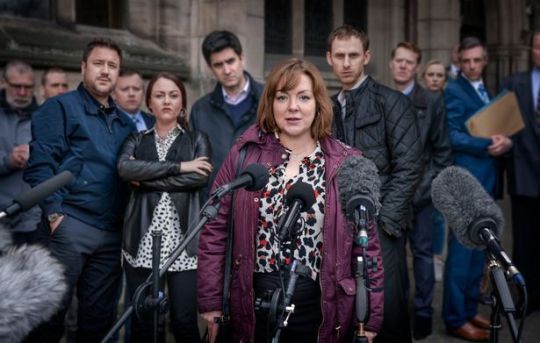