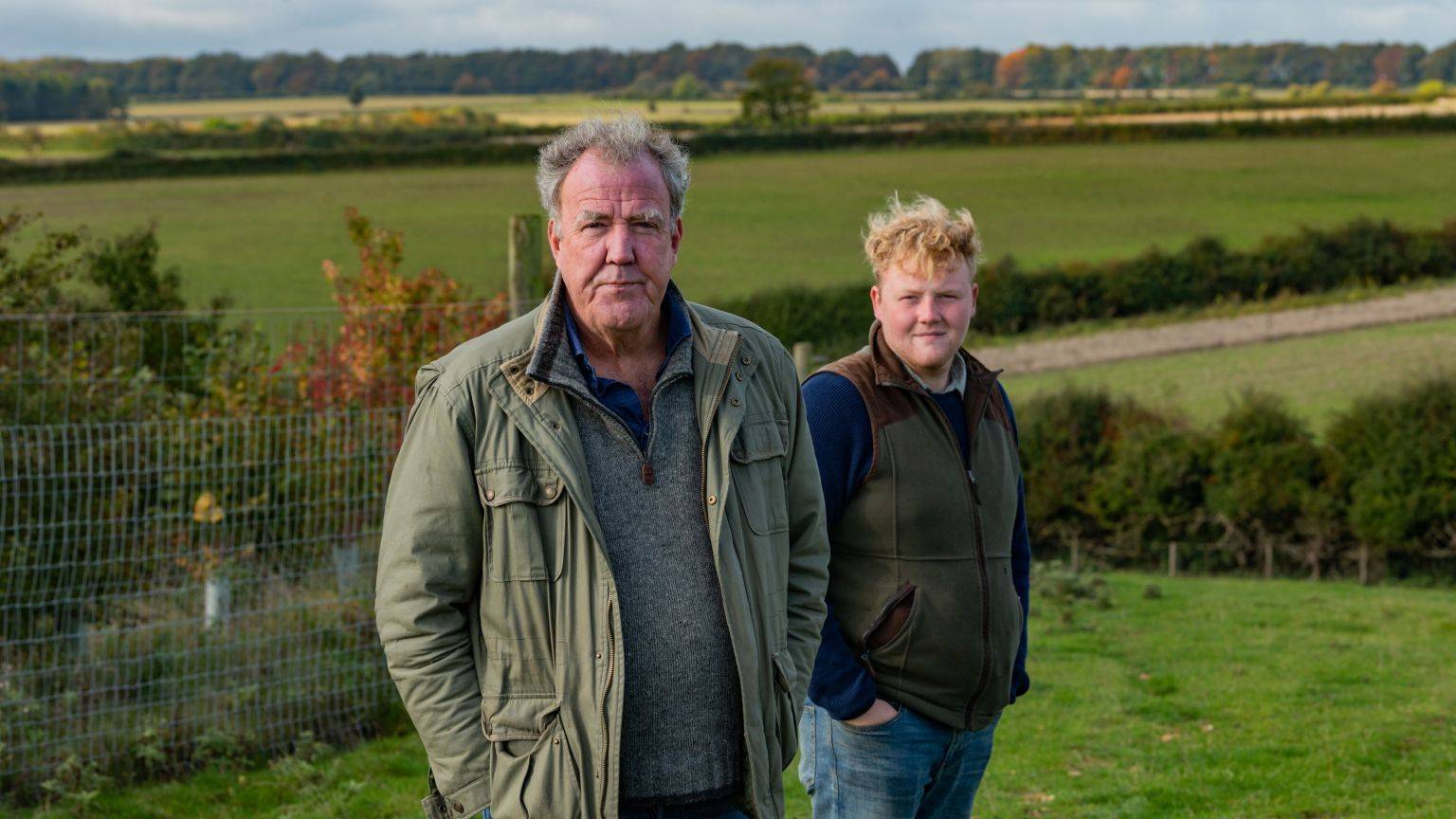 We’ve loved watching Clarkson’s Farm. The Top Gear host’s attempt to get to grips with all the challenges of running a 1,000 acre farm in the Cotswolds had us in stitches. The Doncaster-born presenter challenged himself to run the working farm that he purchased a few years ago after the farmer running his farm retired – but, will there be a series two of Clarkson’s Farm?

Now we, much like other viewers of the show, went in with the opinion that this would be Clarkson messing and not taking things seriously. But, it was quite the opposite, Clarkson highlighted the issues in modern-day farming and was showing a willingness to want to get things right, and a passion shone through with what he was doing.

Along with some of Clarkson’s classic brash impulsive no-nonsense behaviour was a real genuine about the whole thing. Nothing feels set up, and Clarkson’s interactions with young Kaleb, which Clarkson fondly named fetus due to his age, and his girlfriend Lisa – who both spend half the show haranguing the Who Wants To Be A Millionaire presenter for messing up or forgetting something important are hilarious.

The whole series had us hooked and wanting more. It would be interesting to see what Jeremy, Kaleb, Lisa and the gang get up to in Jeremy Clarkson’s second year in farming in series two of Clarkson’s Farm. During lambing season he tells his girlfriend Lisa that this is the happiest he’s ever been.

Kaleb steals the show with his passion for farming and the fact he’s never been further than a 12-mile radius of his home. He doesn’t take any nonsense from Clarkson – and could not care less about being on camera, which makes it all the more entertaining.

Clarkson was surprised by the publics response writing on Twitter: “I’m genuinly shocked at the response to Clarkson’s Farm.”

The new show has proved popular with the public, and with programmes such as Channel 5’s Our Farm bringing in thousands of viewers, we can’t see Amazon turning down a Clarkson’s Farm series 2. 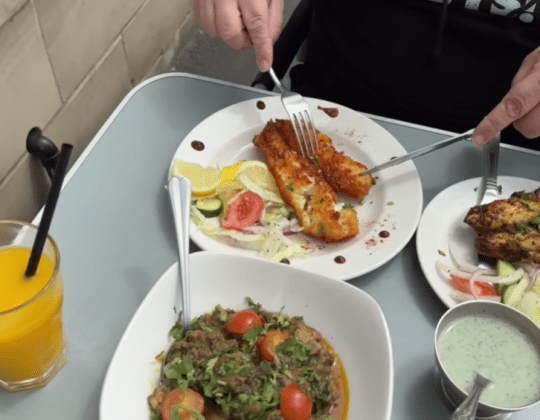 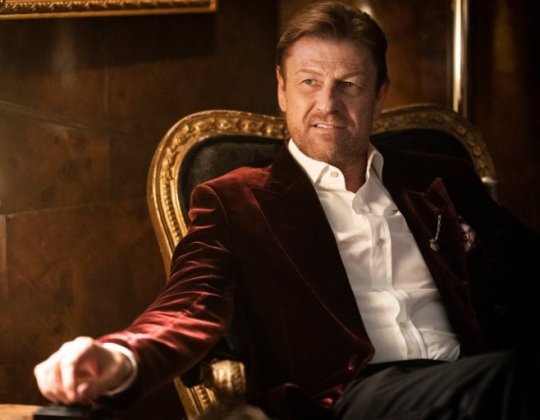