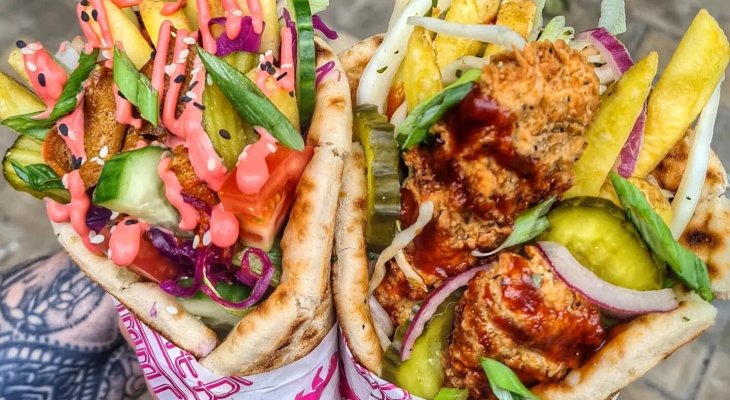 York is getting a new vegan junk food place in the form Doner Summer tacos. The cool new venue is popping up all over Yorkshire and is now heading to the historic North Yorkshire city where it will be a welcome addition to the restaurant tapestry of York city centre.

They’re sure to satisfy York’s junk food needs with a vegan food offering like no other. Vegan food is no longer the dirty word it once was, people have become more open to trying meat-free alternatives.

The new Doner Summer York opening seems to be a new concept with them venturing this time into tacos, which is right up our street.

They’ll be serving up Birria Tacos which are a Mexican dish which is steeped in flavour, and oh so moreish, you won’t just want one.

Posting to their Instagram they wrote: “It’s happening. We’ve been tirelessly working on a brand new concept and we can finally announce we’re bringing it to a new location in York 🙌🌮💥 We’re keeping the details shhhhh for now but this location is THE ONE.”

Doner Summer, which is opening in York, but is keeping the location under the hats at the moment, has grown over the years to offer some of the best vegan grub that you’ll be craving once you have given them a go.

The venues in York, Huddersfield, Sheffield and Leeds offer many vibrant and tasty as hell offerings.

We love their fried chick’n that comes with all the classic sauces such as Korean BBQ, buffalo hot, and salt & pepper. and their KoreanBBQ dirty fries are pretty epic too – which come with five-spiced chick’n and smothered in amazing garlic & chilli sauce with aioli!

Keep up to date here. 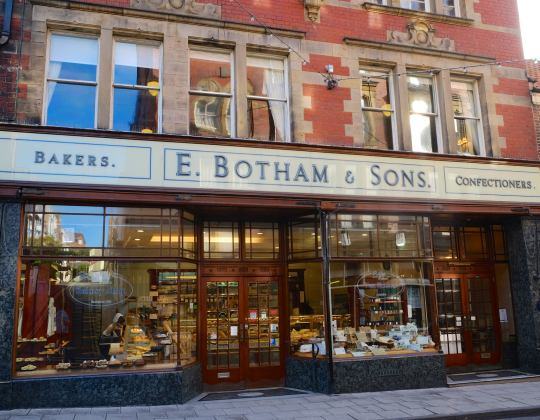 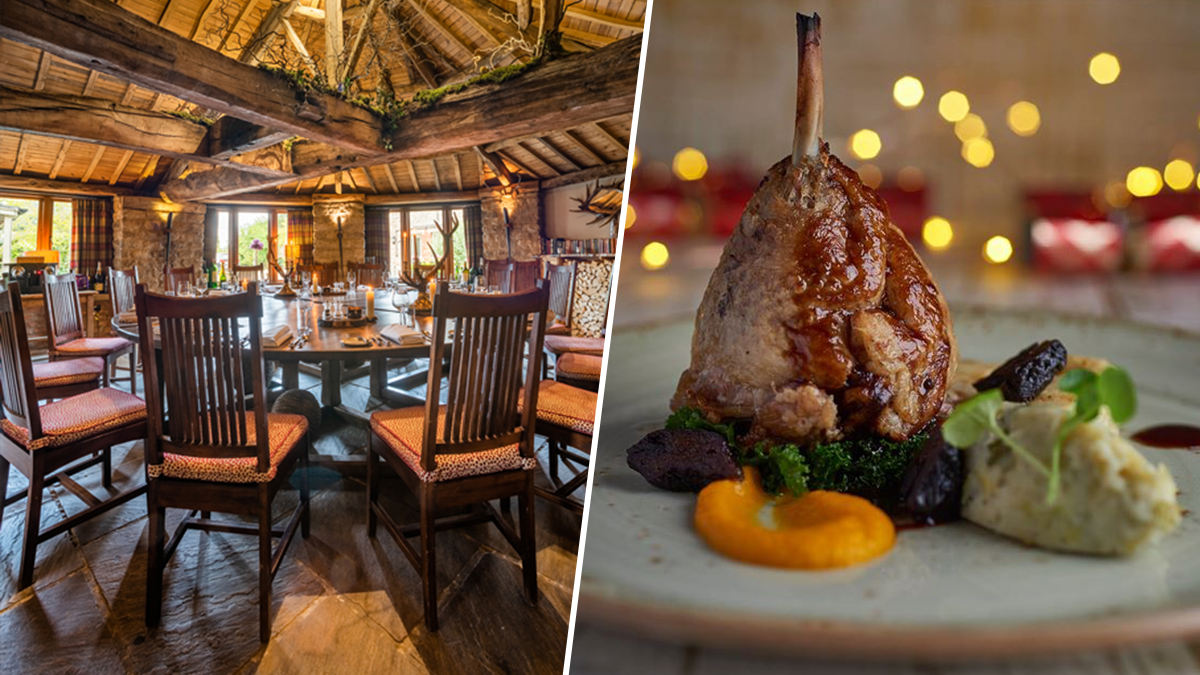 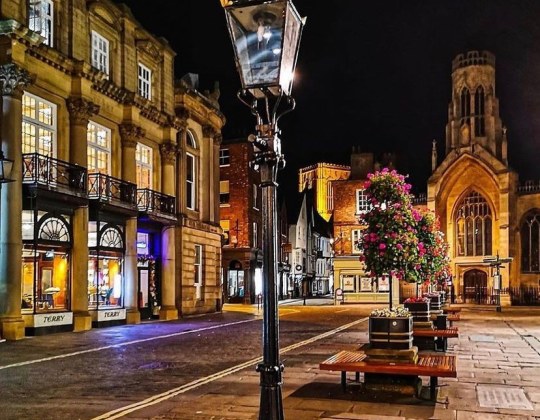 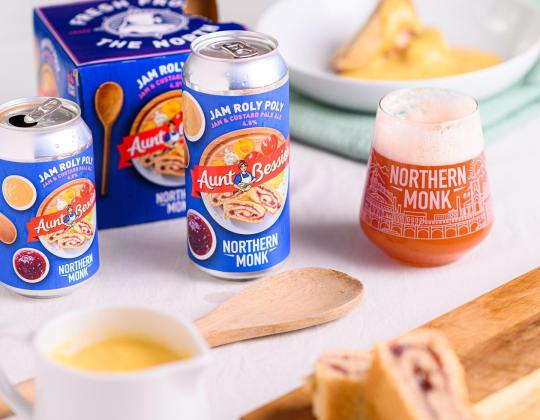