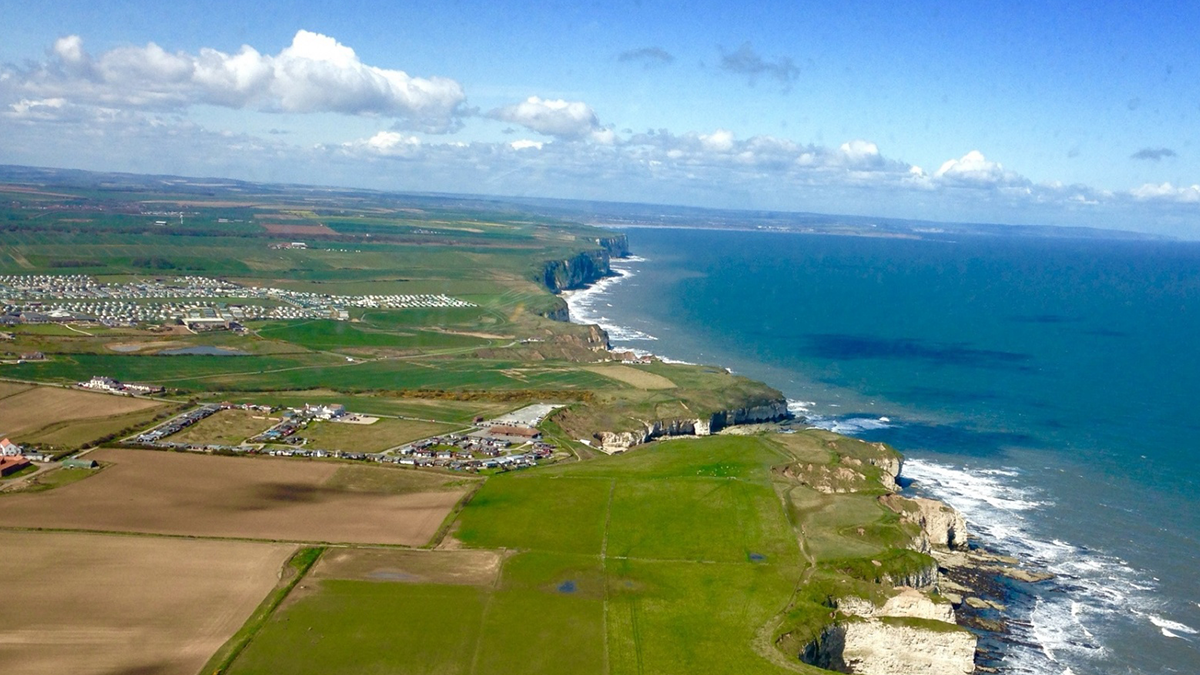 The effects of coastal erosion have been devastating.

We all learn about coastal erosion during school, but we never see the slow devastation it can actually cause to a community until it’s already happened. In fact, in some cases – coastal erosion can take hundreds of years to claim its next town, with other cases taking only a matter of weeks.

The east coast of England in particular has suffered most notably so, with Spurn Point being a prime example of the effects the issue can have. The Holderness coastline being hit particularly hard – as well as a number of people sadly losing their homes in East Anglia.

If you’re an East Yorkshire native, however, you’re probably already familiar with the history, but if you’re not – the image below shows just how much of an impact coastal erosion has had on the Holderness coastline, detailing the sheer amount of communities that have been lost along the way.

The graphic outlines 35 towns and villages that have been washed away due to coastal erosion, with this particular coastline being one of Europe’s fastest eroding – claiming 2 metres each year… That’s 2 million tonnes of material washed out to sea every single year.

Some of the towns shown in the image were claimed by the sea as early as the 1300s, with places such as Hornsea Beck and Birstall Priory being demolished in the 1500s. And now, more than 200 homes are predicted to be demolished in the next century, and most recently towns such as Hornsea and Withernsea have faced major issues to tackle – with Hornsea residents spotting a 50m crack in the cliffs just last year.

The most recent East Yorkshire victims of coastal erosion include Mappleton, who required emergency sea defences to protect their town from falling into the sea in the 1990s, and Spurn Point which was close to being demolished in 2013.

Read more: England Is Set To Be Home To The World’s Longest Coastal Path This Year 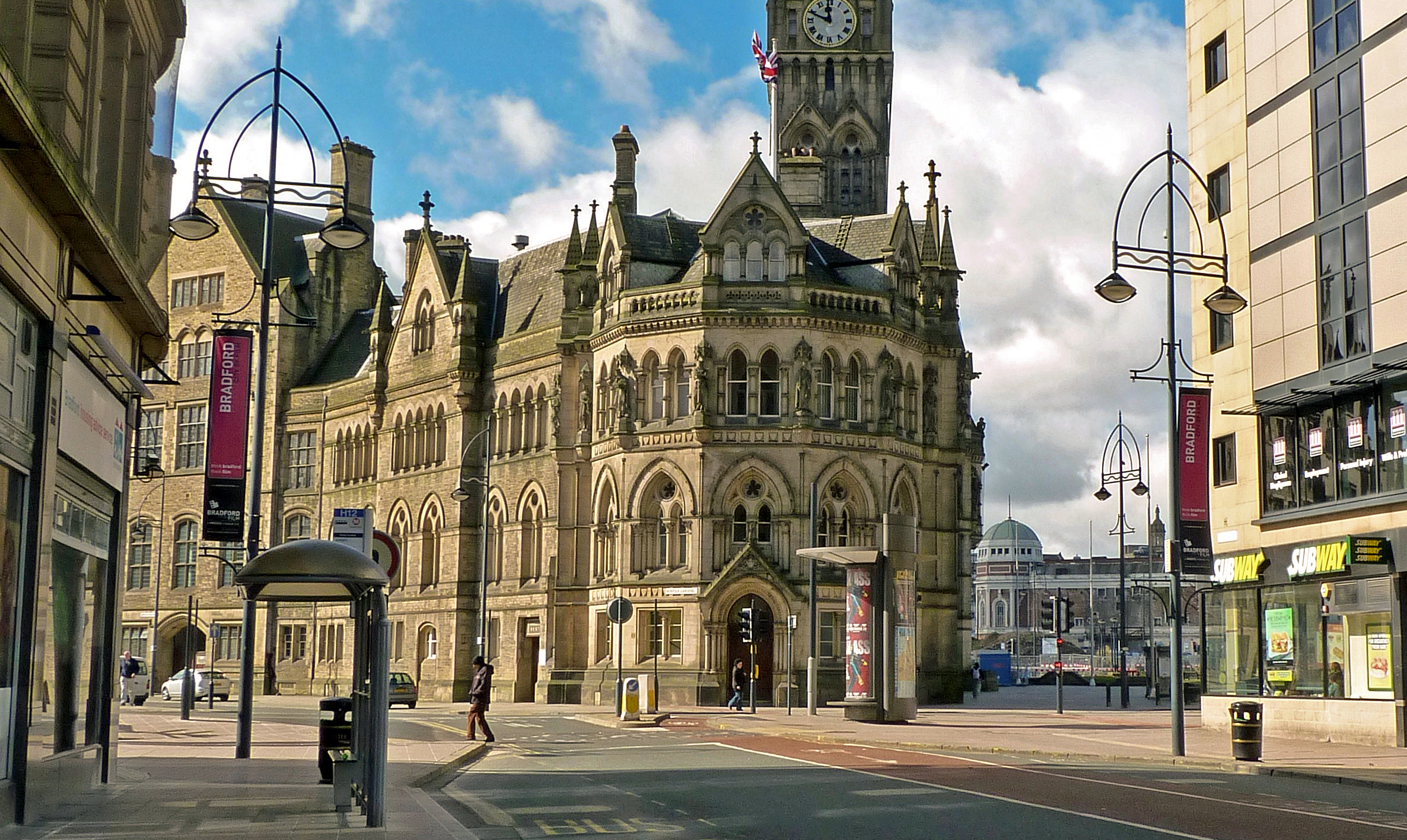 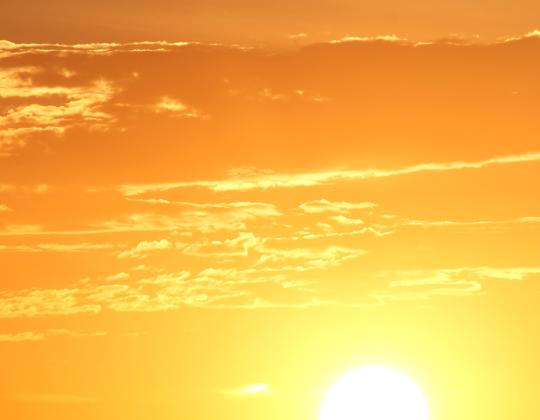 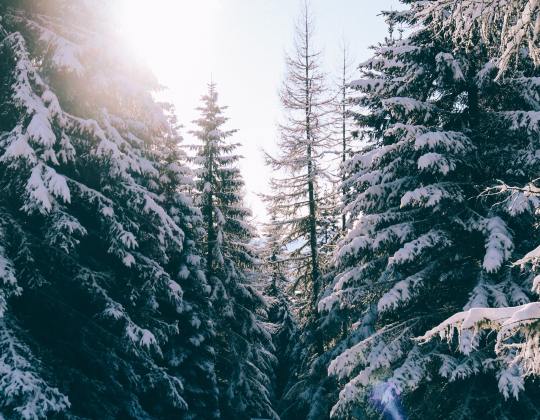 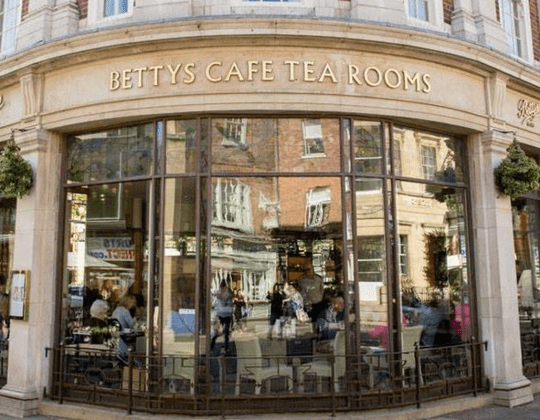