National treasure Captain Sir Tom Moore has sadly died just two days after being hospitalised with both pneumonia and Coronavirus.

The former veteran, who raised over £32m for the NHS during the first lockdown, was admitted to Bedford Hospital on Sunday in need of help with his breathing after struggling with the illness.

The hospital reported earlier today that his family were by his side while he received his treatment.

Captain Tom stole the hearts of the nation throughout 2020 after he completed 100 laps of his garden ahead of his 100th birthday. His efforts went viral, leading to mass donations which amounted to over £32m, and saw the veteran acknowledged with both an honorary Colonel title and a knighthood from the Queen herself.

A statement issued by his daughters reads: “It is with great sadness that we announce the death of our death father, Captain Sir Tom Moore.

“We are so grateful that we were with him during the last hours of his life; Hannah, Benjie and Georgia by his bedside and Lucy on Facetime.

“We spent hours chatting to him, reminiscing about our childhood and our wonderful mother. We shared laughter and tears together.

“The last year of our father’s life was nothing short of remarkable. He was rejuvenated and experience things he’d only ever dreamed of.

“Whilst he’d been in so many hearts for just a short time, he was an incredible father and grandfather, and he will stay alive in our hearts forever.”

This is a breaking news story which will be updated as we have more. 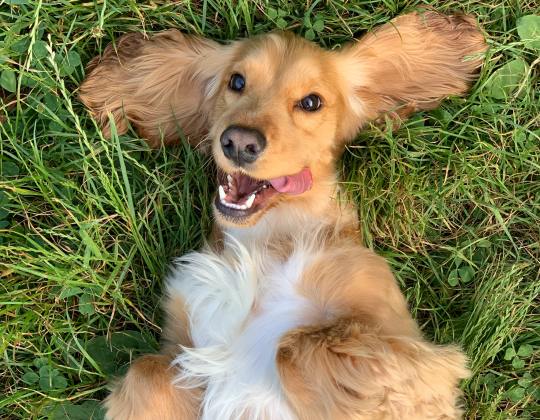 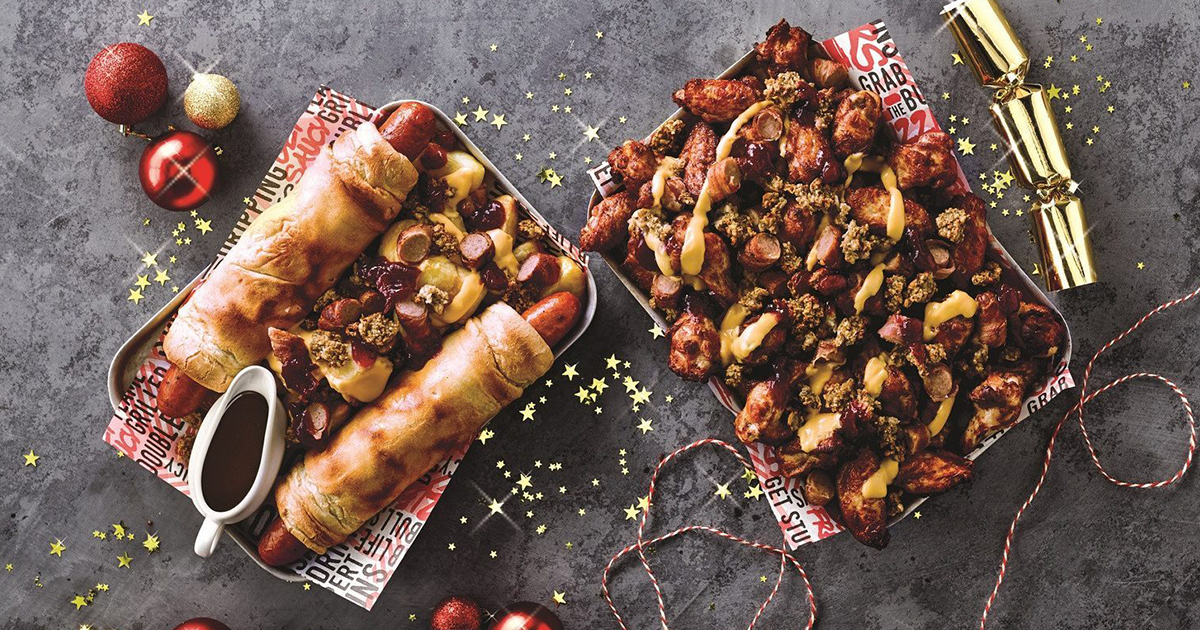 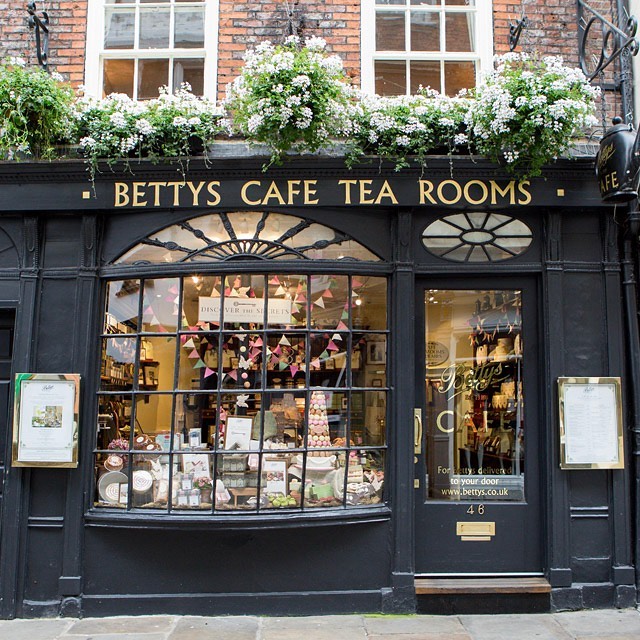