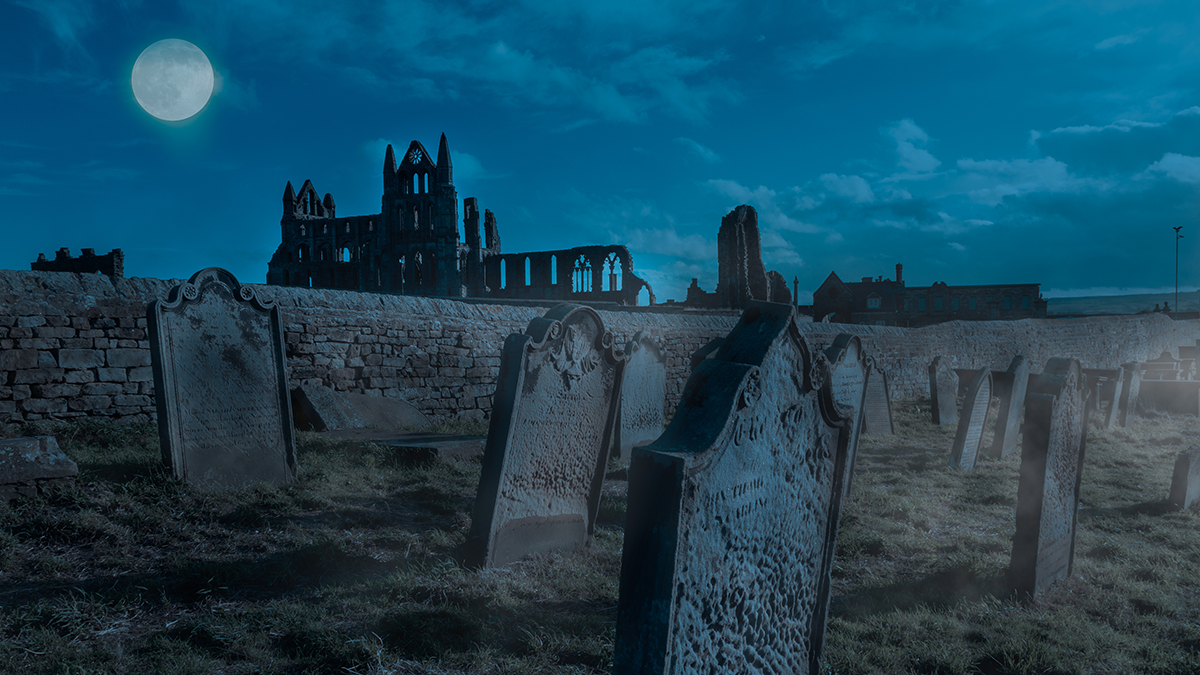 Planning a Halloween full of frights and spooky sights? There’s no better destination than Whitby, one of the most haunted hotspots in the entirety of the UK. Famous for its blood-soaked stories of Dracula, the historic seaside town isn’t short of ghostly sightings – with plenty of things going bump in the night for ghost hunters to explore. Here’s our guide to the most haunted places in Whitby.

If there’s anywhere that goes bump in the night, it’s obviously going to be the graveyard. Dating back to as early as the 12th century, the church was not only the setting for incidents in the Dracula story, but it also carries hundreds of years of bones. Oh, and watch out for the four headless horses, too, which are said to appear late at night when only the moon is shining. No, you haven’t stepped into the tale of the Sleepy Hollow – apparently, this is just a normal evening in the seaside town!

It’s said that if you look into the Abbey’s Well at midnight, those who are pure of heart will be greeted with the reflection of St Hilda… But for those who aren’t, the Devil will be waiting to drag to you to Hell with him. Creepy, huh? The 7th century monastery is haunted by not only the famous story of Dracula, but the ghost of the Nun Constance de Beverley, who is said to have been bricked up alive in the walls of the structure. Eek!

Enjoy a hotel with friendly hosts? Well, Bagdale Hall is for you – because original owner Browne Bushell, who ran the building back in the 1500s, is said to still haunt the corridors to this day. Guests have reported sightings of ghosts during their stay, including a Victorian lady, with others having the feeling of their ‘grave being walked on’ while out and about the building. There’s no need to be afraid, however, as there’s no reports of anything weirder than sightings going on. Book a night’s stay here.

You might have heard all about Whitby Pavilion’s mysterious ghost, and if not, you’re in for a spooky treat. The theatre dates back to 1878, and this particular, pesky ghost has been haunting the building for years and years and years. Though it’s claimed the gender of the ghost is unknown, many workers have reported multiple sights of the apparition – saying it walks from room to room in the mornings. Others have also claimed the feeling of being “watched” when in rooms alone, sensing the freaky presence of whoever it is that haunts the Pavilion.

Another haunted B&B for you budding ghost hunters – Arundel House is said to be spooked with a whole lot of paranormal activity, with every single room said to be haunted by something. From mysterious bangs to moving doors and sights of one particular female ghost – the B&B isn’t short of freaky happenings. If that wasn’t enough spook factor for you, it’s also been said that decorations have previously flown around the venue’s dining area. Book your stay here.

Grape Lane is one of Whitby’s most famous streets – and for good reason. The narrow lane, which was often unlit back in the day, was also once known as ‘Grope Lane’ due to people being able to grope others when it was dark. But there’s one particular person who’s said to haunt the street, and her story is pretty chilling. The story goes that she was headed to the baker’s one day to heat up her father’s dinner – however, when the baker allowed her to put it in the oven alone, things tragically ended in flames. The girl could not be saved, and now it’s said her ghost haunts the streets – flames and all – with some claiming you can smell the burning when she appears.

One of the Western Lighthouse’s keepers is said to still linger – after a tragic evening when he put his own life at risk to save the sailors during a storm. The keeper slipped down the soaking wet steps of the lighthouse and broke his neck, and now, he can be spotted lingering in that very spot. In fact, a young girl has previously reported a sighting of him laid at the bottom of the stairs in distress, calling out for help in what would have been his final moments. Freaky.

Read more: 14 Halloween Events In Yorkshire That ARE Going Ahead This Year 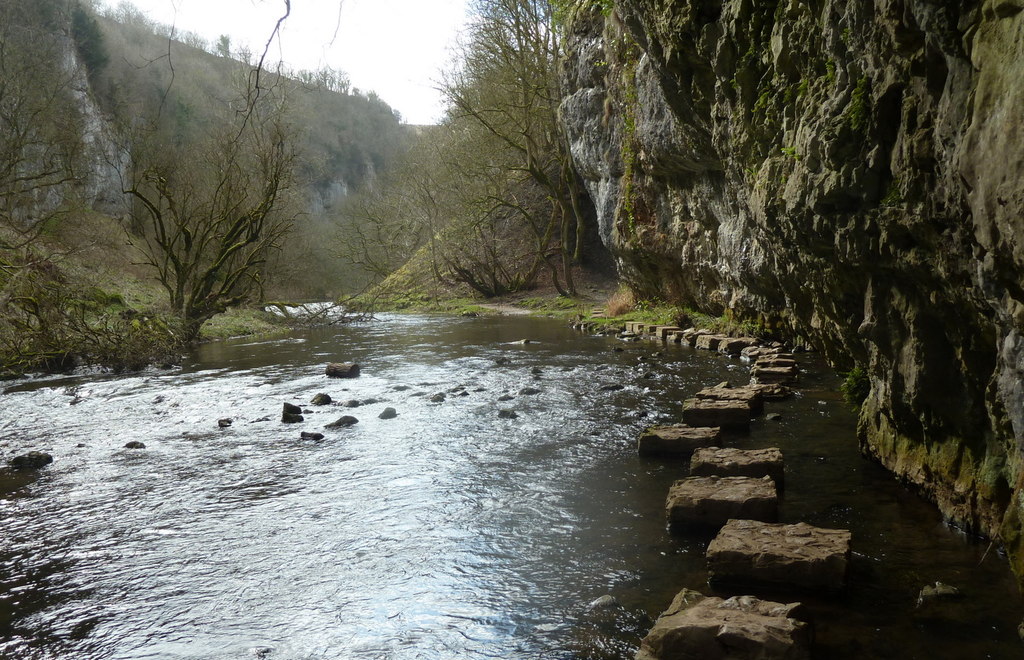 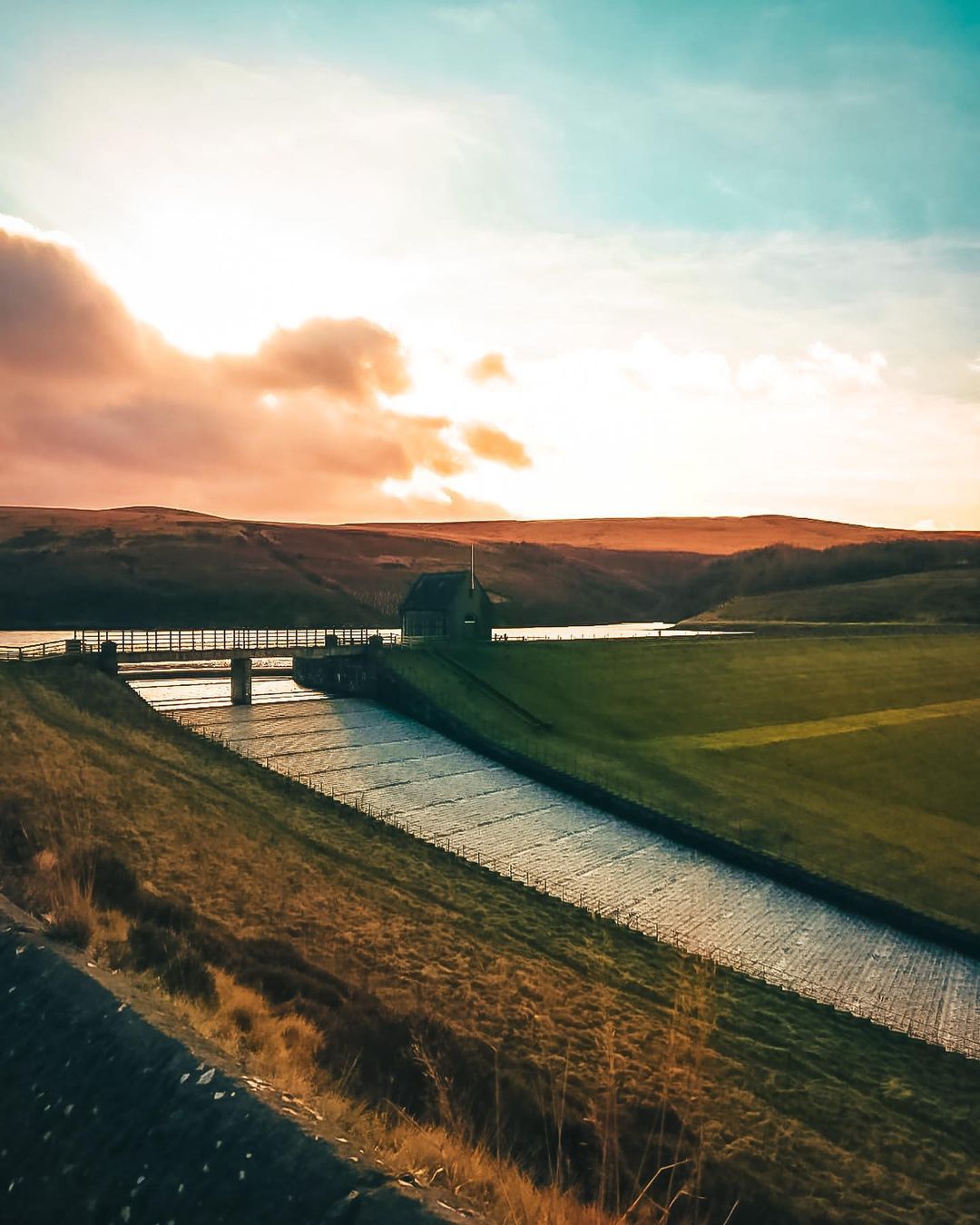 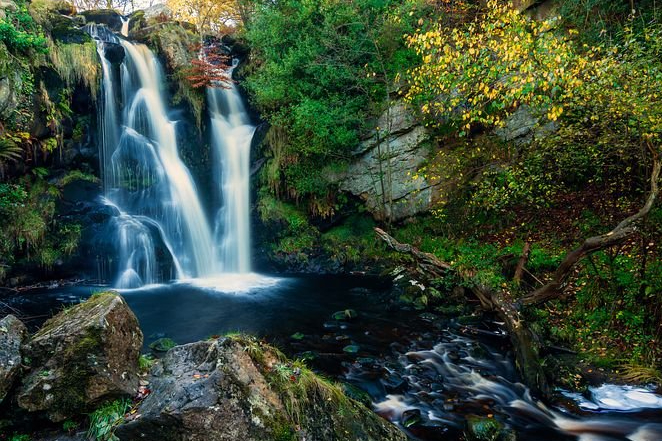 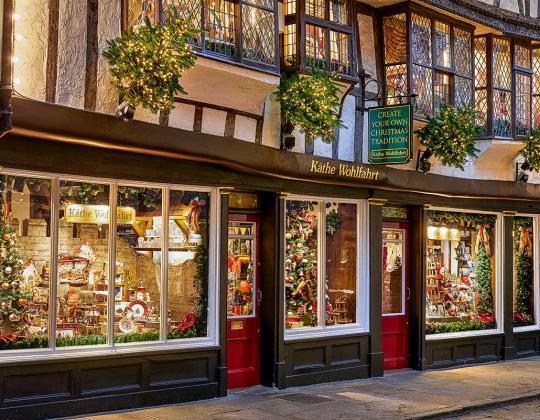