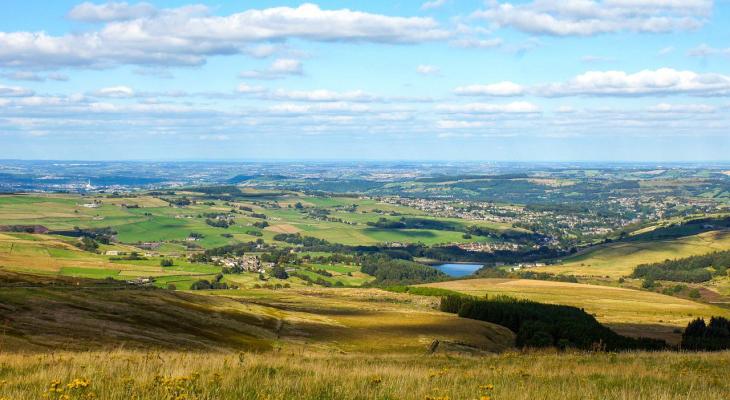 If you were to visit the sleepy town of Holmfirth in West Yorkshire, you may think the place was just another beautiful town in Yorkshire, but this little gem has been an iconic backdrop to the golden era of television.

The picture-postcard town is surrounded by the beautiful Yorkshire countryside and is a great place to visit for a big ol’ hit of nostalgia. Its charm is effortless, which is why it so easily leant itself as a backdrop for two popular television shows.

Home to the longest-running sitcom the BBC’s Last of the Summer Wine, the quirky market town was home to Clegg, Compo and Nora for well over 30 years. Running from 1973 to 2010 the sitcom written by Roy Clarke had 295 episodes.

Peter Sallis was the sole cast member to appear (as Norman Clegg) throughout the whole 31 seasons.

The programme centred on a trio of old men getting up to mischief with a changing cast every several years. Holmfirth was that loved by Bill Owen who plays Compo and Peter Sallis the two were buried next to each other in the town cemetery.

Thousands still flock to the market town with its boutique shops and galleries to visit famous Last of the Summer Wine locations such as Nora Batty’s house. You can almost imagine Nora with her broom sweeping up outside so little has changed.

The other TV series filmed in Holmfirth, West Yorkshire was the Slaithwaite-based drama Where the Heart Is, which featured Sarah Lancashire, who is now in the popular Happy Valley, which is currently filming its third season. 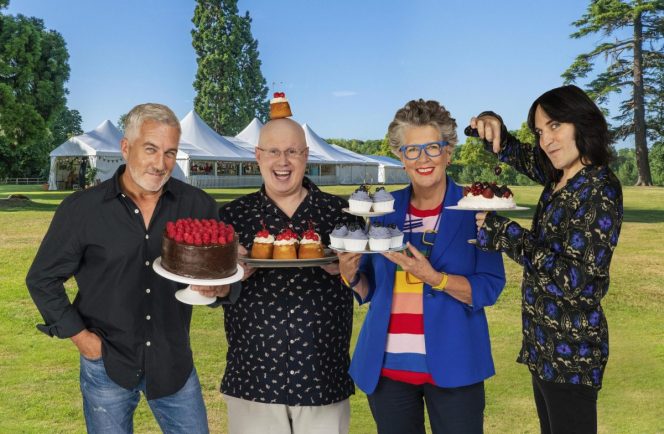 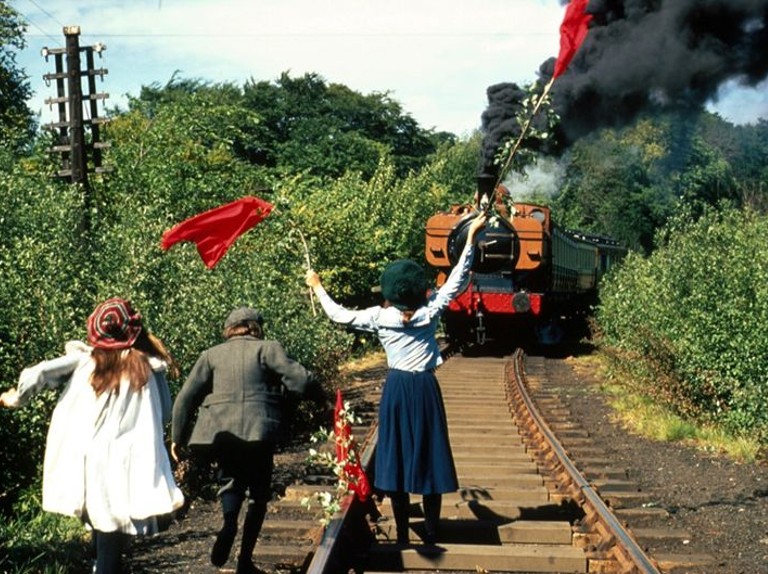 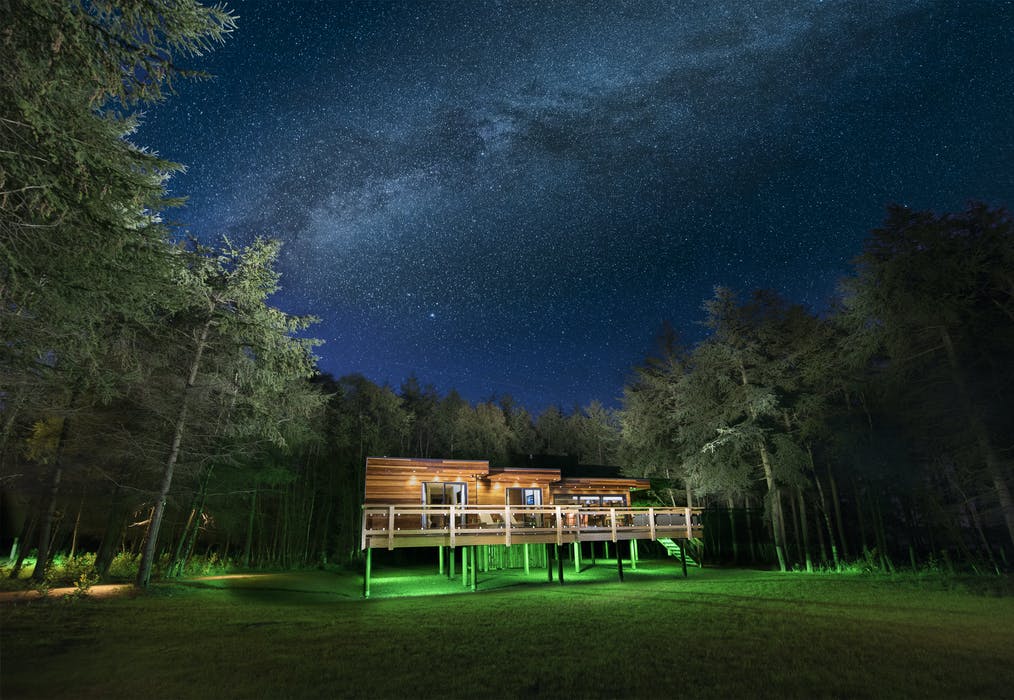 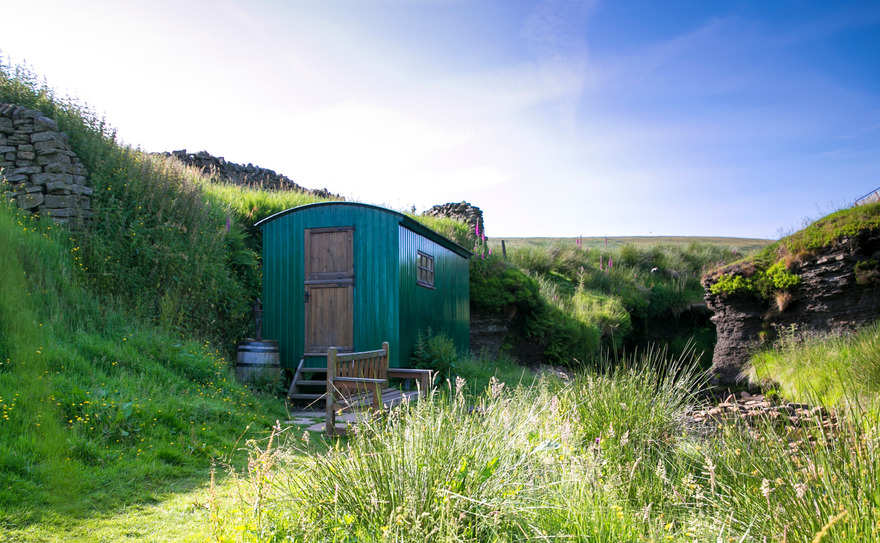