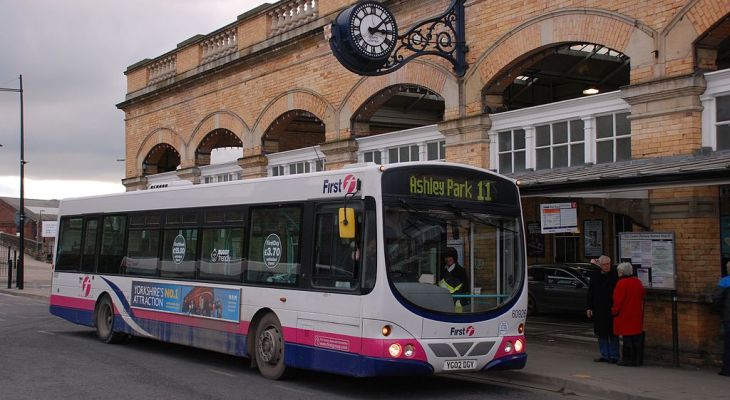 The idea of waiting for a bus (particularly in the Northern rain) for a whole hour is a pretty dull thought, we’ll admit. But have you ever been that riled up waiting that you’ve called 101? No. Didn’t think so. But as reported this week by YorkMix after a visit to North Yorkshire Police’s headquarters, one Yorkshireman did exactly that.

Watch the video below:

The caller – whose voice has been distorted for privacy purposes – says: “I’ve been waiting hours and hours simply for a bus here in York. Nothing is forthcoming. What the hell is going on?

“I’m an Englishman. This is not acceptable […] Something really strange is going on.”

Before continuing: “No bus is forthcoming. I cannot believe this.”

The operator tells him his query is not an emergency, however, the caller exclaims “I think it is… I’ve been waiting for three bloody hours…” before inaudibly continuing his rant. The call is quickly terminated after the operator explains that his query is not a life or death situation.

The call was shown to YorkMix in a conversation about the number of inappropriate calls the service receives, including those contacting the incorrect service, pocket dials, and, of course, those who think a late bus is a life or death emergency.

Maybe get the train next time, mate. 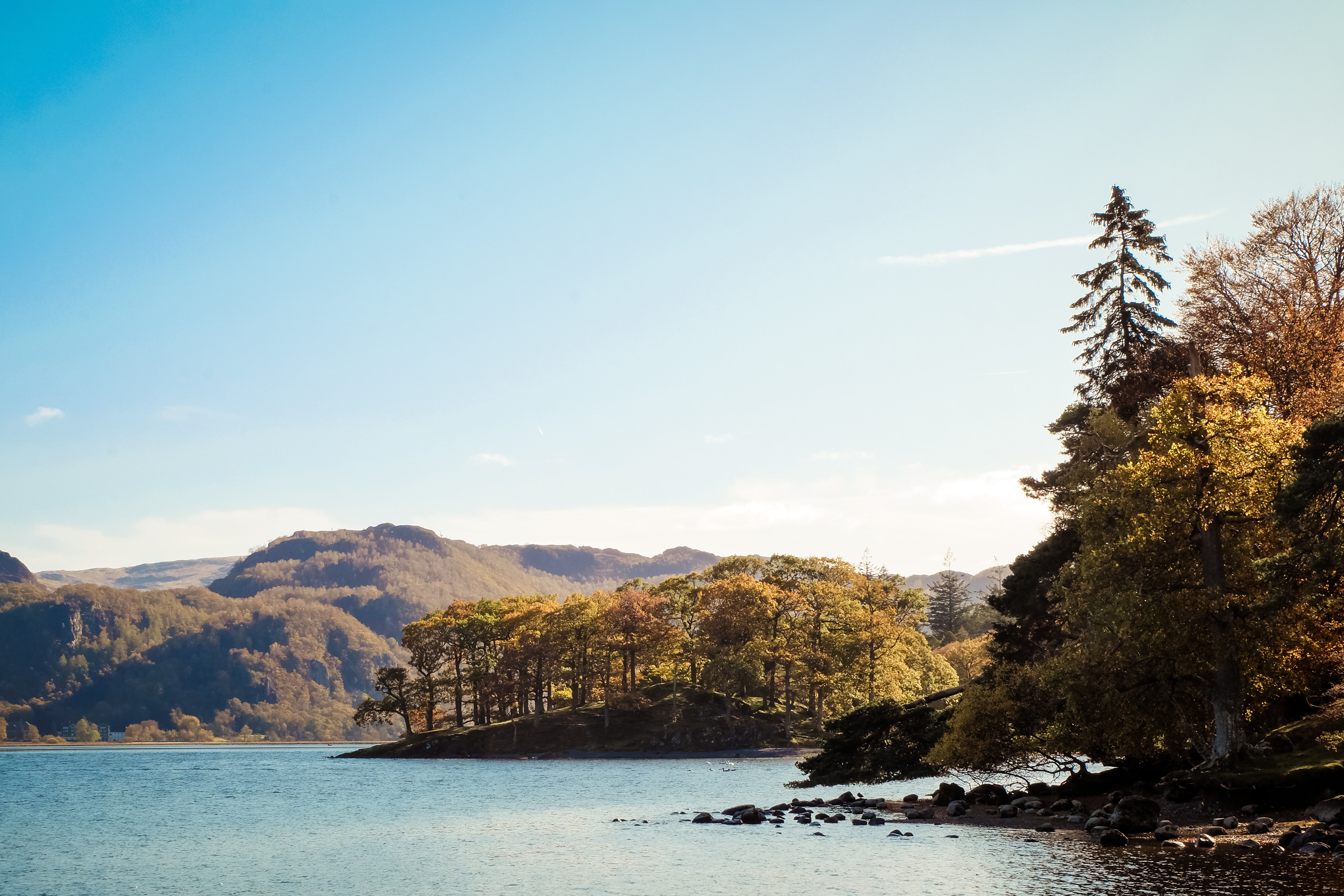 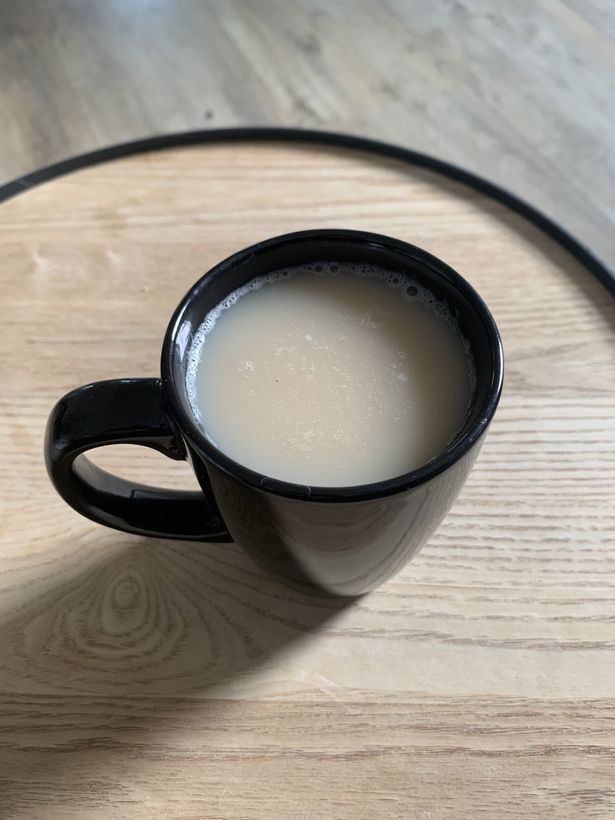 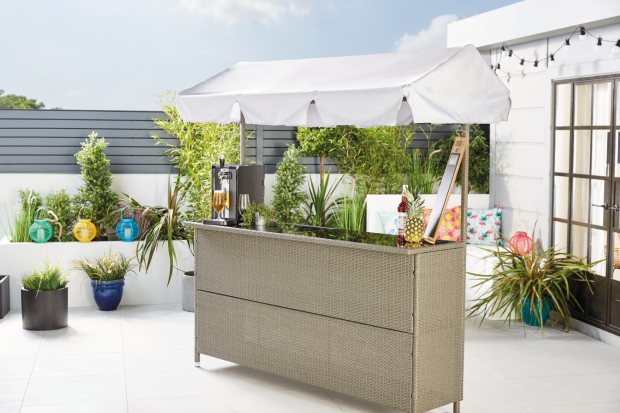 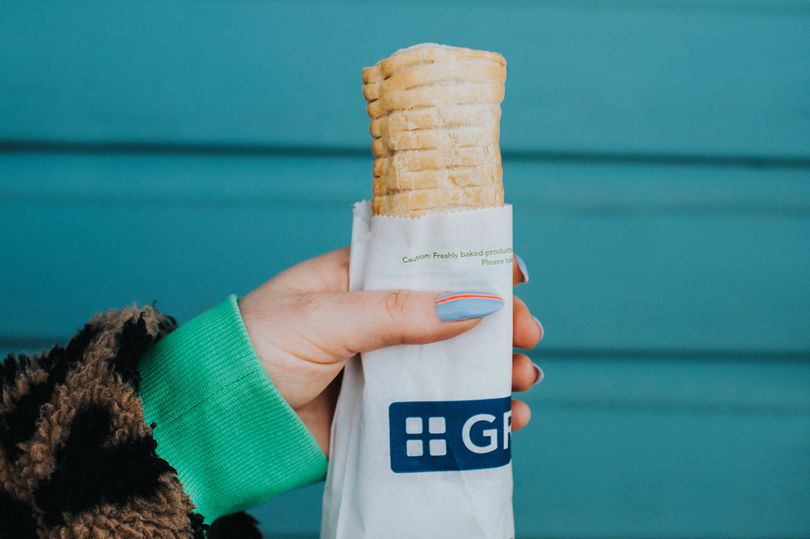