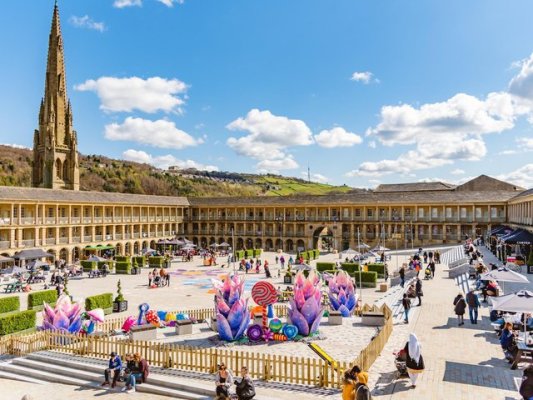 Yet again more A-list celebrities are making their way to God’s Own Country. And, you don’t get more A-List than Samuel Jackson, who is set to be in the Disney Marvel series Secret Invasion, which is being filmed in West Yorkshire this month.

It is believed that Grass-Fed Productions (UK), the film studio in charge, is to be producing a Marvel Studios show called Secret Invasion, according to sources online.

British actress Olivia Coleman, known for her portrayal of the queen, is said to be performing alongside legendary movie stars Samuel L Jackson with Ben Mendelsohn and Emilia Clarke.

Speaking about the incredible opportunity for the town, Halifax‘ s MP, Holly Lynch said: “I confess to being a massive Marvel geek and so the prospect of filming taking place here in Halifax is incredibly exciting!

“It’s another chance to showcase Halifax to the world and once again demonstrate we can host massive productions like this.

“Whilst I am against second jobs for MPs, if they are in need of extras, I very much hope they let me know!”

Residents in the area have received letters from the production team and it’s believed filming will take place from Sunday 23rd January from 8am to 6pm over one day.

The area will get a makeover on Friday and Saturday beforehand. During filming, a road closure will be put in place on Russell Street and Alexander Street.

“We have been liaising with Leeds City Council and the Highways Department regarding this shoot and this letter offers the opportunity to get in touch and let me know of any concerns you may have in relation to our works.”

The letter mentions Disney will be taking “all necessary Covid precaution measures.”

Similar preperations are currently underway at Piece Hall which will shut between Monday 24th January and Monday 31st January for filming. It is said that there will be 260 members of cast and extras plus 200 members of crew taking part in the project.

In the last couple of years other movie franchises have visited Yorkshire for filming. Tom Cruise and Harrison Ford both were seen filming their respective movies Mission: Impossible and Indiana Jones. Only last month, Tom Hardy was spotted stopping off for a Coffee in popular seaside resort Saltburn-by-the-sea. 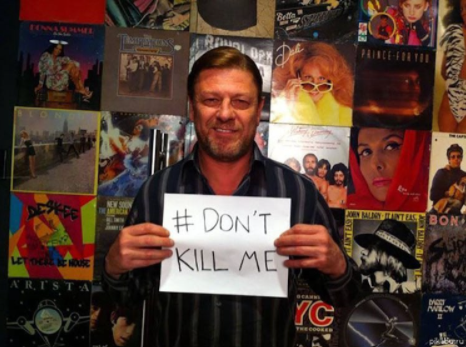 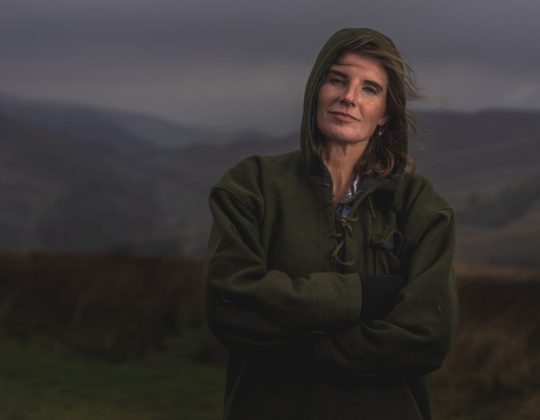 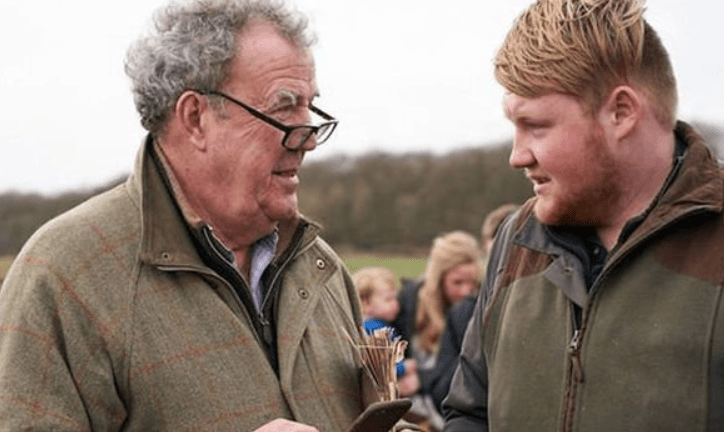 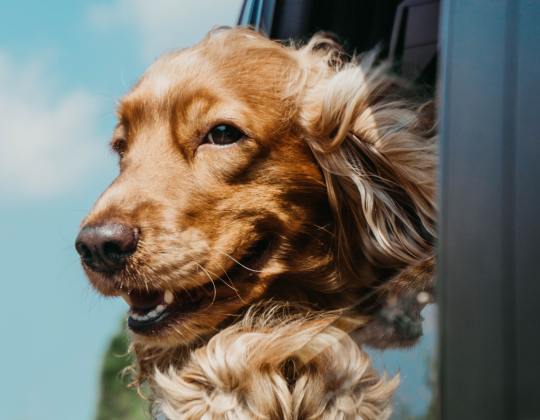