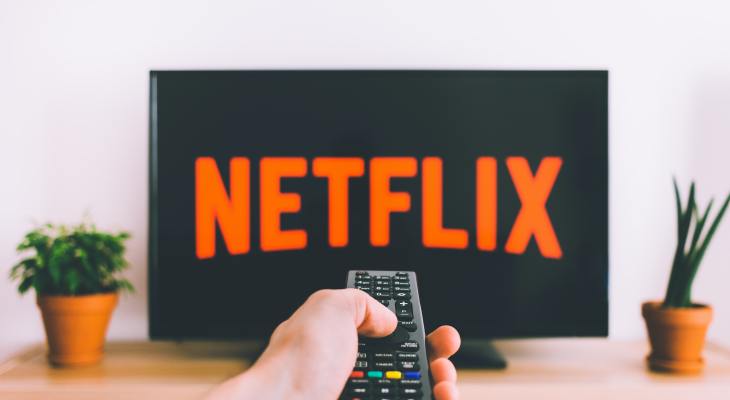 Netflix is raising their prices for the second time in less than two years, it has been announced today. Affecting both new and old customers alike, the price increase comes amid a cost of living crisis here in the UK, which has seen food, petrol and energy prices soar.

All plans will be affected by the change, including the Basic plan – which has remained unaffected for a decade.

The streaming giant has blamed its upcoming roster of Original productions for the increase, following a string of star-studded films such as Red Notice, The Power of the Dog and Don’t Look Up.

This year alone, subscribers can expect the return of big hitters such as The Crown and Bridgerton, alongside big Hollywood flicks such as The Adam Project starring Ryan Reynolds and The Gray Man starring Ryan Gosling and Chris Evans.

Hundreds of other Netflix Original films are set to follow, starring the likes of Chris Hemsworth, Daniel Craig and Idris Elba, to name a few.

Speaking of the increase, a spokesperson for Netflix said: “We have always been focused on providing our members both quality and clear value for their membership,”

“Our updated prices reflect the investment we have made in our service and catalogue and will allow us to continue making the series, documentaries and films our members love as well as investing in talent and the creative industry. We offer a range of plans so members can choose a price that works best for them.”

Read more: The Exact Date You Should Turn Your Heating Off For Spring Has Been Revealed By Experts 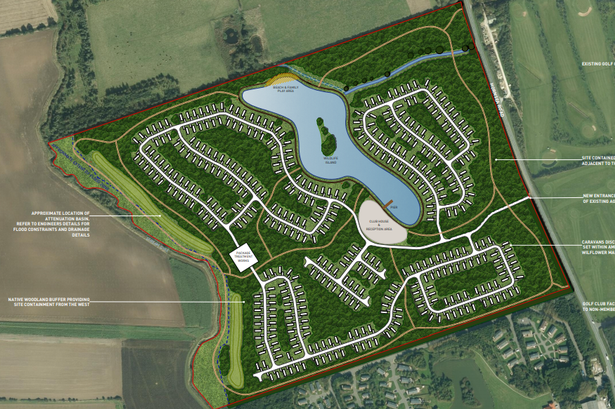 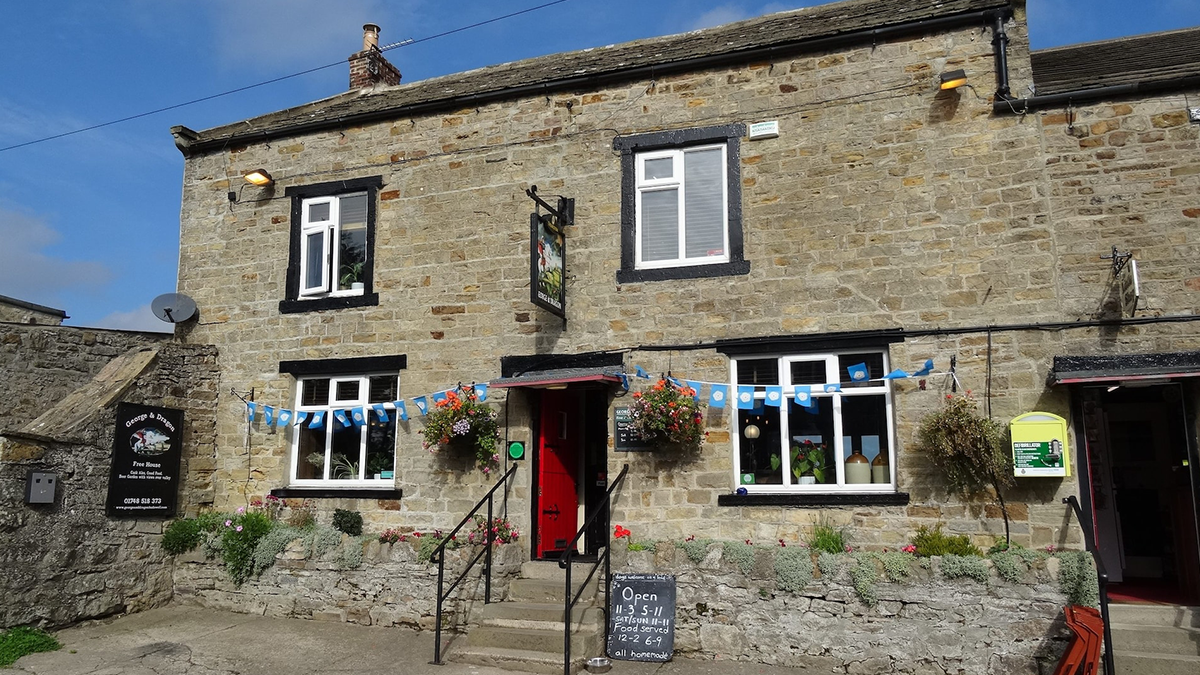 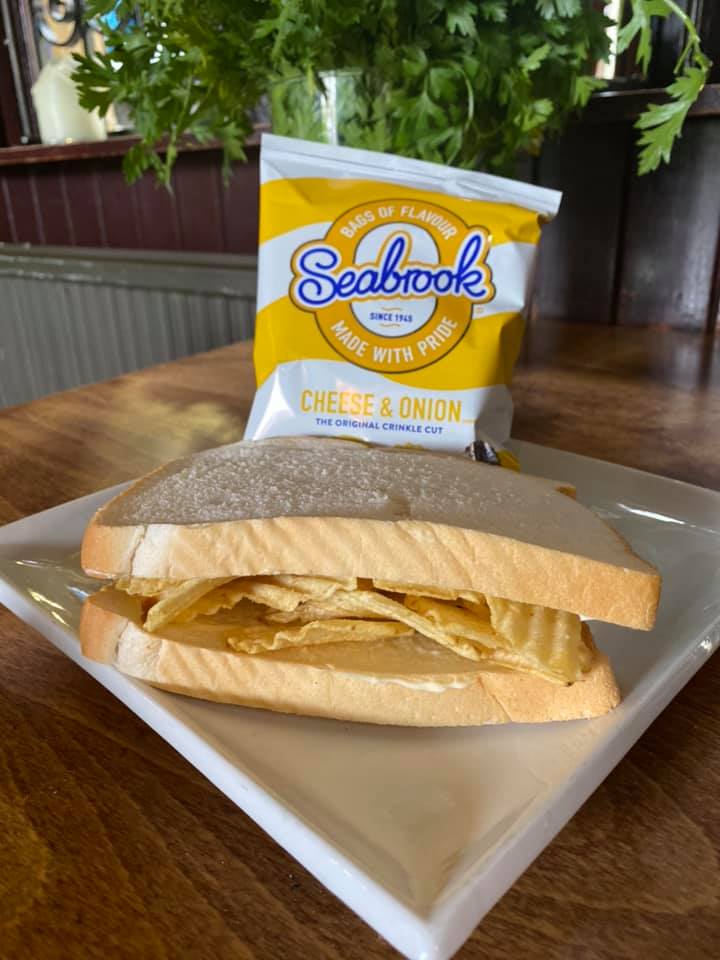