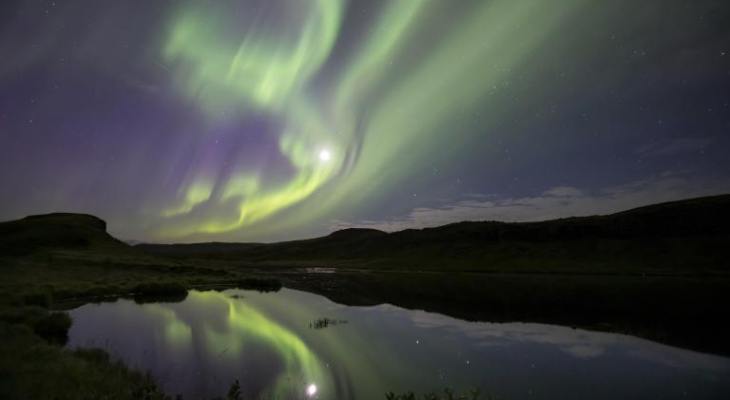 You might not have to go all the way to Iceland to see the Northern Lights as God’s Own Country may have a chance to see them this evening.

Also known as aurora borealis, the beautiful colours occur as a consequence of solar activity and results from collisions of charged particles in the solar wind colliding with molecules in the Earth’s upper atmosphere.

This results in the colours including pale green, pink, shades of red, yellow, blue and violet in the sky.

The Northern Lights are best seen in the darkness, away from any light pollution, which is perfect if you live in North York Moors and the Yorkshire Dales, which are Dark Sky Reserves.

This solar activity is expected to bring the aurora borealis to lower latitudes than usual, potentially making it visible in the United Kingdom. On March 31 and April 1, the British Geological Survey (BGS) predicts a higher possibility of witnessing the Northern Lights around 3 a.m.

After 17 solar flares burst from the same spot on the sun’s surface, causing a so-called ‘coronal mass ejection,’ the US Space Weather Prediction Centre issued a geomagnetic storm warning.

However, in order to see them, the skies must be sufficiently clear. The Met Office has projected an uncertain week, with cloud cover in many locations, however sunny skies in places like Manchester and Carlisle are possible.

Tonight, the lights are expected to be visible across the north of England, with potential views of Yorkshire.

Because the aurora borealis is a natural phenomena, it is difficult to forecast when it will emerge. However, because of the long, dark evenings, January to March is a popular season for people to travel sites where they can best be seen.

Read More: Filming Has Begun On A Captain Tom Moore Biopic That Will Honour His Life 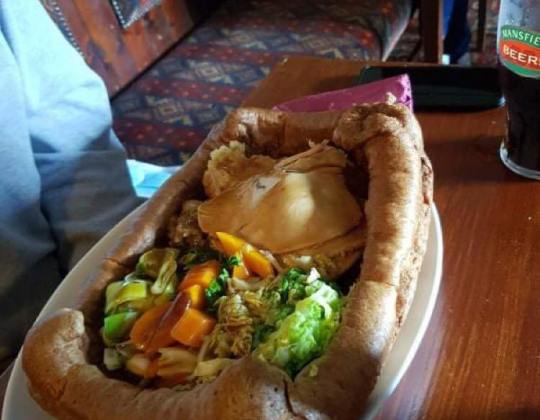 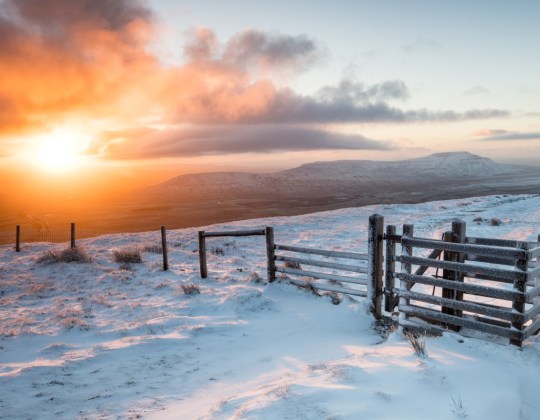 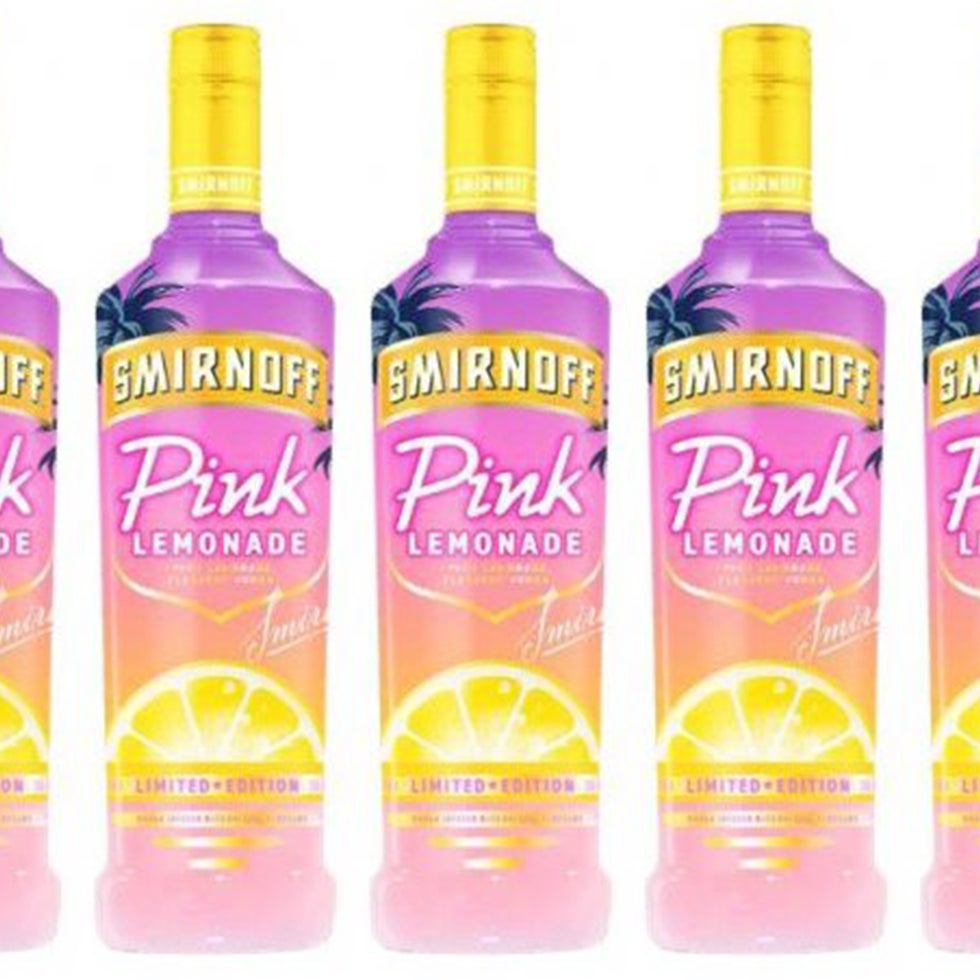