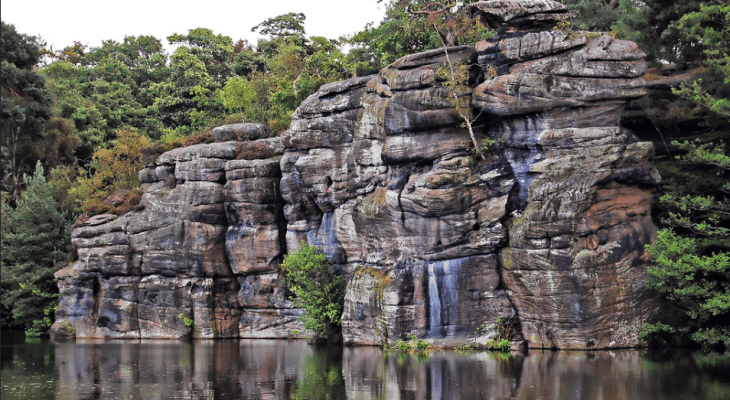 The popular tourist spot, Plumpton Rocks, Harrogate, is set to reopen after several years of restoration works. The Grade II* listed parkland and man-made lake fell into disrepair and has since had £400,000 pumped into it to bring it back up to scratch.

And now, the restoration programme has been completed, with the lake dredged and restored and the beautiful parkland, that has hosted people for over 200 years, is ready to welcome them once more.

Plumpton Rocks, located south of Harrogate in North Yorkshire, is a pleasure garden with a beautiful backdrop of towering rocks eroded by the wind. English Heritage named it as an area of outstanding interest.

The 30-acre park was formed back in the 1760s by creating a lake at the foot of the weathered gritstone outcrops. It offers an endless opportunity to explore with lakeside walks, rock formations to explore and romantic woodland walks with bluebells and more.

A post shared by Beautiful Yorkshire by Tanya Hepplewhite (@yorkshire_brew)

Plumpton Hall is a Grade II* listed building designed by the architect John Carr, the lake was extended by a dam built also by Carr.

Read More: The Weird & Wonderful Labyrinth Of Rocks In The Yorkshire Countryside

Queen Mary of Scots named the place ‘Heaven on Earth’, and you can once again visit the beautiful spot as work has come to a close and reopening has been announced.

Not only that but the lake was a favourite of famous painter J.M.W. Turner, who painted it twice. You can enjoy the lake along with the interestingly named rock formations such as Lion’s Den, Lover’s Leap and Needle’s Eye.

It was added to the Heritage Risk Register in 2012. It has seen major repairs back in 2013 which included work on the parkland, dam and lake, before reopening back in 2016. Closing again in 2019 for further work on the dam to bring it up to code.

“When we started work on the dam in October 2019 the conditions were horrific. It was supposed to take three months but the conditions were so desperate. So we got to December and we had not made much progress. We were doing more harm than good so we stopped to restart in March 2020 but that is when coronavirus hit.

“The dam works finished in January 2021 but we need to do more work on the paths and the parkland before we reopen. I only want to let people in when it’s safe with coronavirus and when it is looking as good as it can be.”

It has now reopened to the public once again to the public, so get planning an autumn trip. We hear it’s meant to be beautiful during the bluebell season.

Read More: The Oldest Most Magical Tourist Attraction Is Right Here In Yorkshire 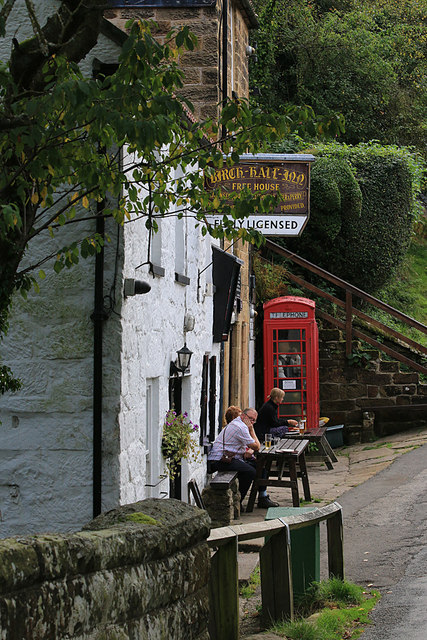 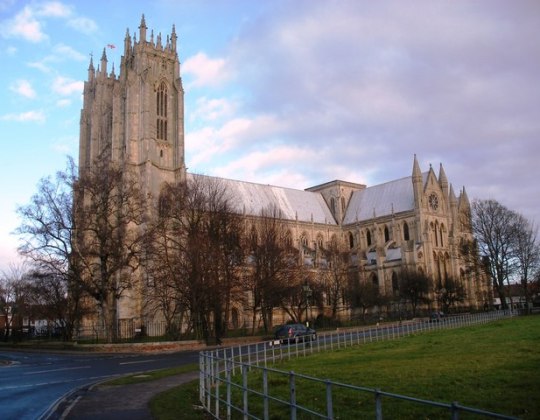 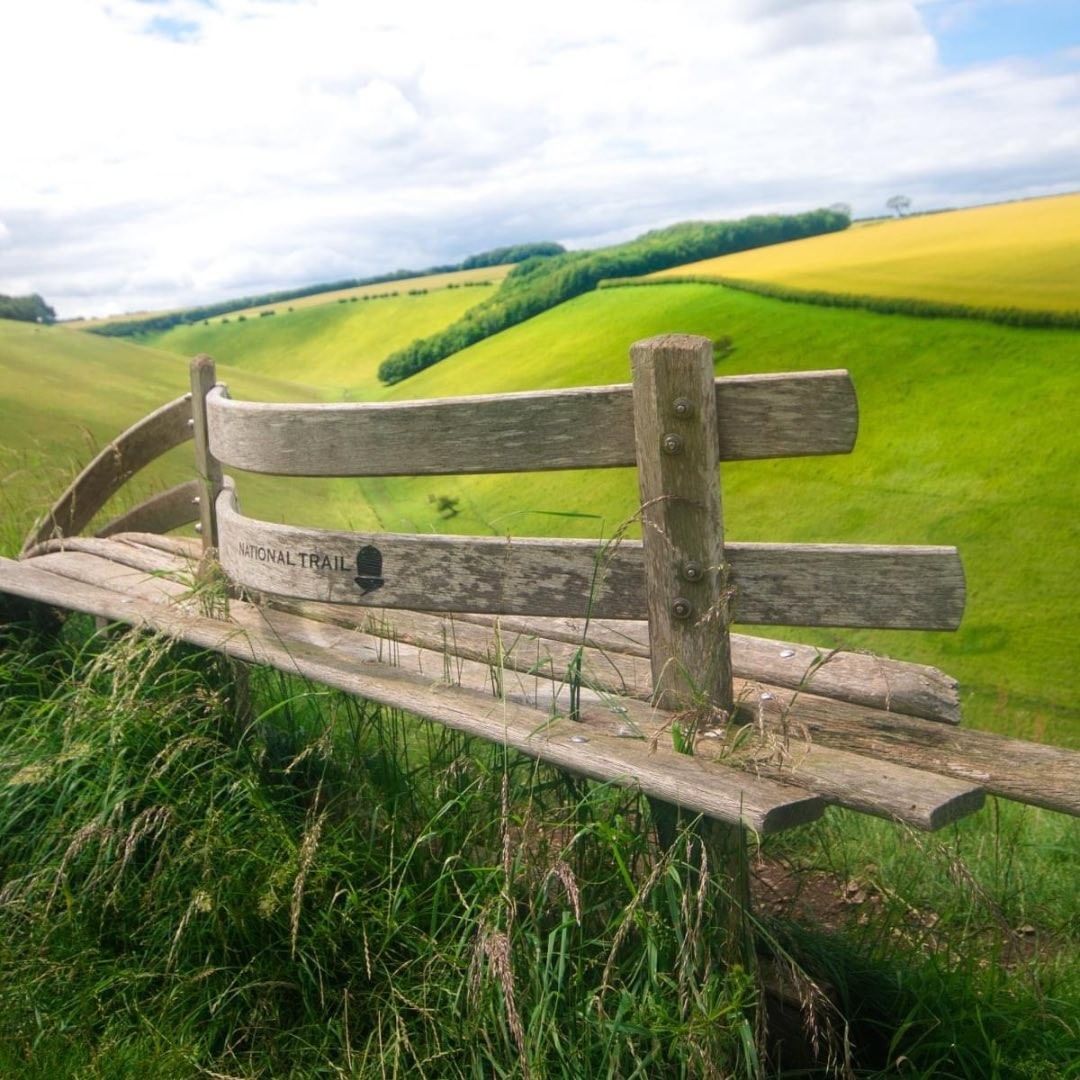 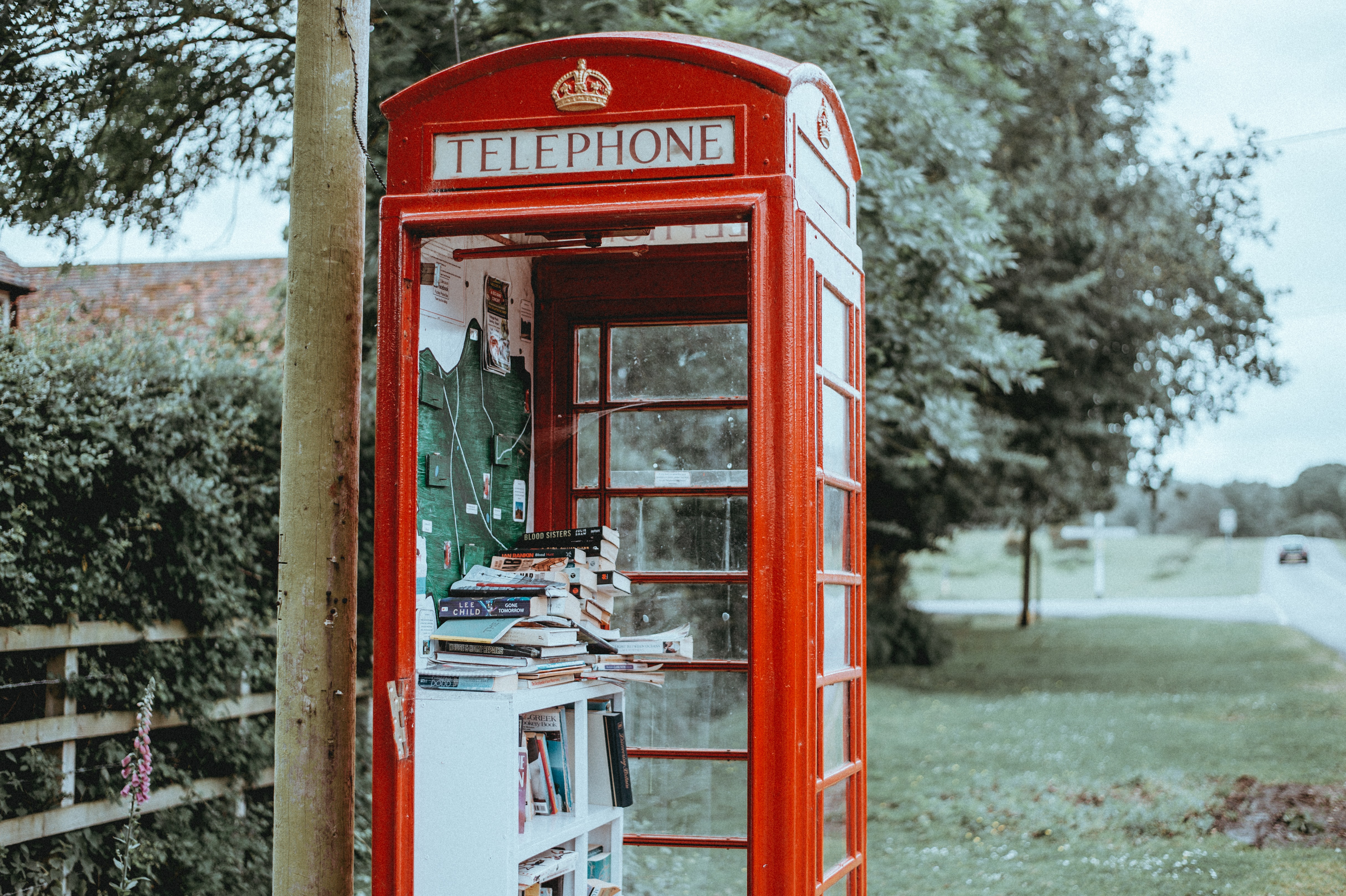