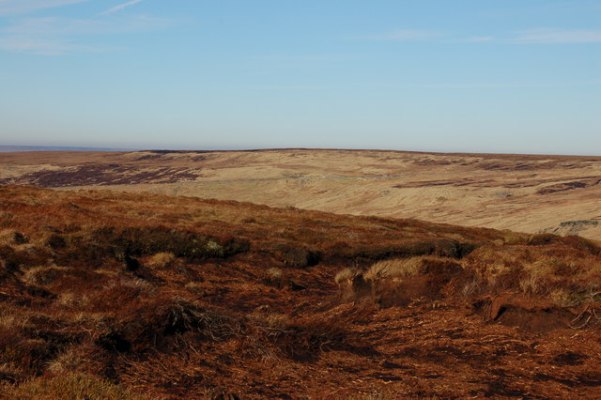 Remains were found on Saddleworth Moor during an independent search by author Russell Edwards who then reported his discovery to Greater Manchester Police.

Remains and clothing are said to be being analysed by detectives according to the MailOnline. The potential find of human remains has led police to resume the search for murder victim Keith Bennet.

Bennett was a twelve-year-old that was one of the five children tortured and killed by Ian Brady and Myra Hindley in the 1960s whose body was never recovered.

He was lured into a van by Hindley on the 18th of June 1964 and taken to Saddleworth Moor, where he was sexually abused and murdered by Brady.

The GMP released a statement saying: “We have always said that GMP would act on any significant information which may lead to the recovery of Keith and reunite him with his family.

“Officers met with Mr. Edwards yesterday evening (September 29th), and he was able to locate a site of interest and provide us with further details of the work he has been carrying out.

“We are at the very early stages of assessing the evidence which he brought to our attention, but have taken the decision to excavate an area of land with a view to determining what lies there.

“It is far too early to be certain whether human remains have been uncovered, but out of respect for Alan Bennett, who we regularly maintain contact with, we have informed him of this potential development.

“Alan does not wish to be disturbed at this time and we would ask that his request for privacy is respected.”

Brady or Hindley never revealed the location of his body despite his mother’s pleas. His mother Winnie Johnson continued visiting Saddleworth Moor until she died in 2012. A plaque with the inscription: “To Winnie and Keith. May you both RIP. Keith will come home” was placed on the moors in Keith and his mother’s memory.

Saddleworth Moor was searched by the police back in 1986 following the reports Hindley and Brady had confessed to his murder. Despite his heartbroken mother’s pleas, neither Brady nor Hindley ever revealed where they had buried his body. His brother Alan Bennett has continued the hunt for his body. 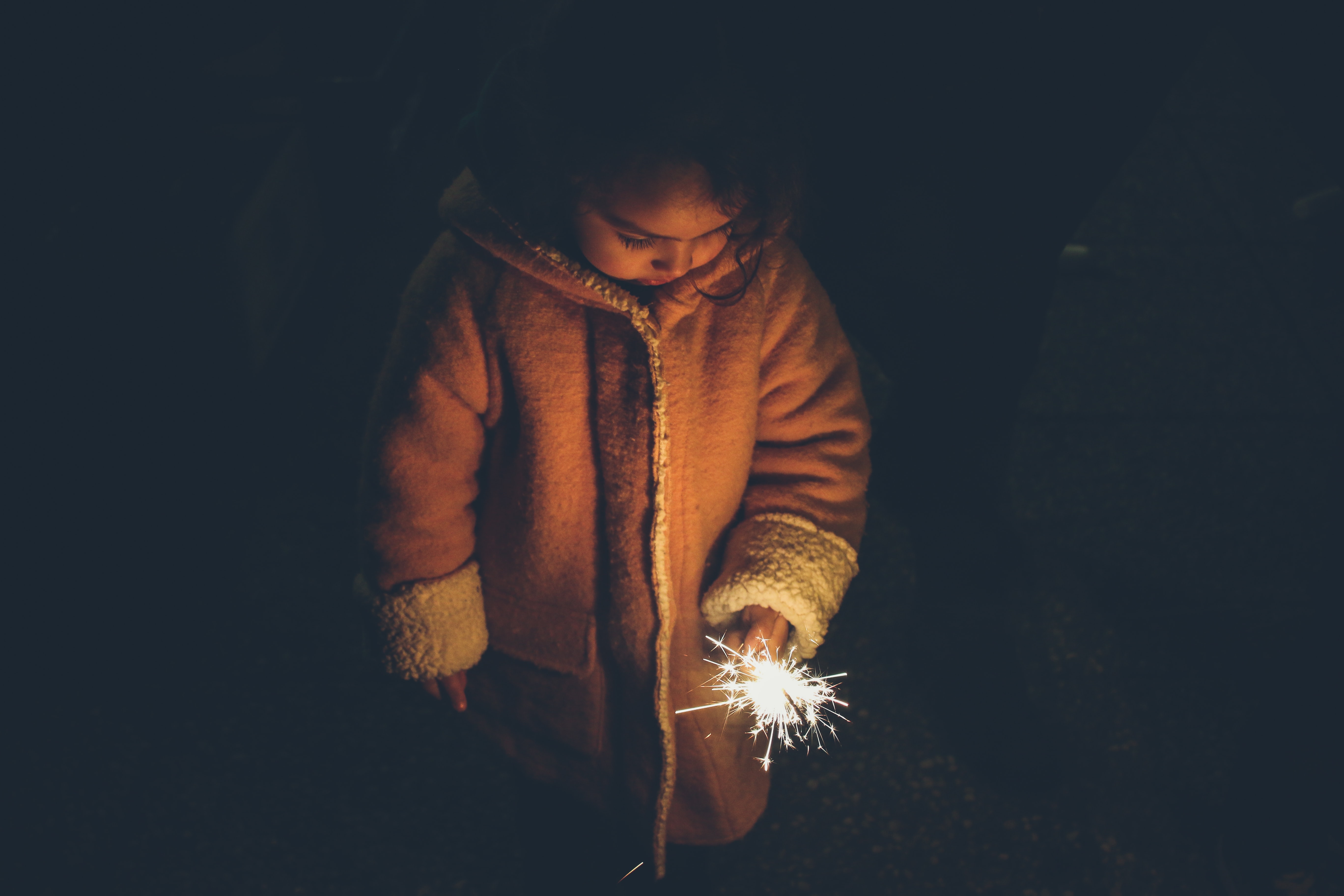 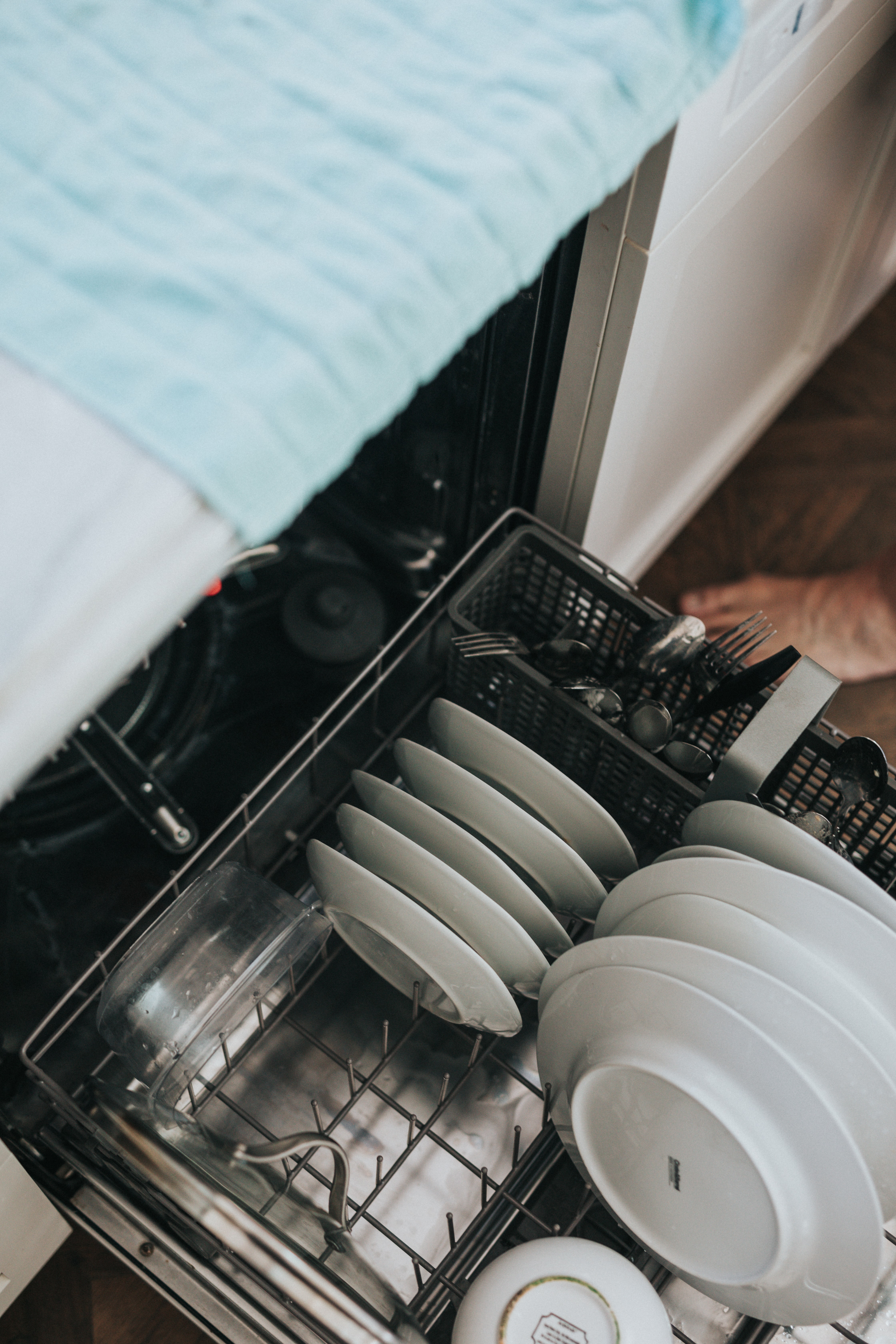 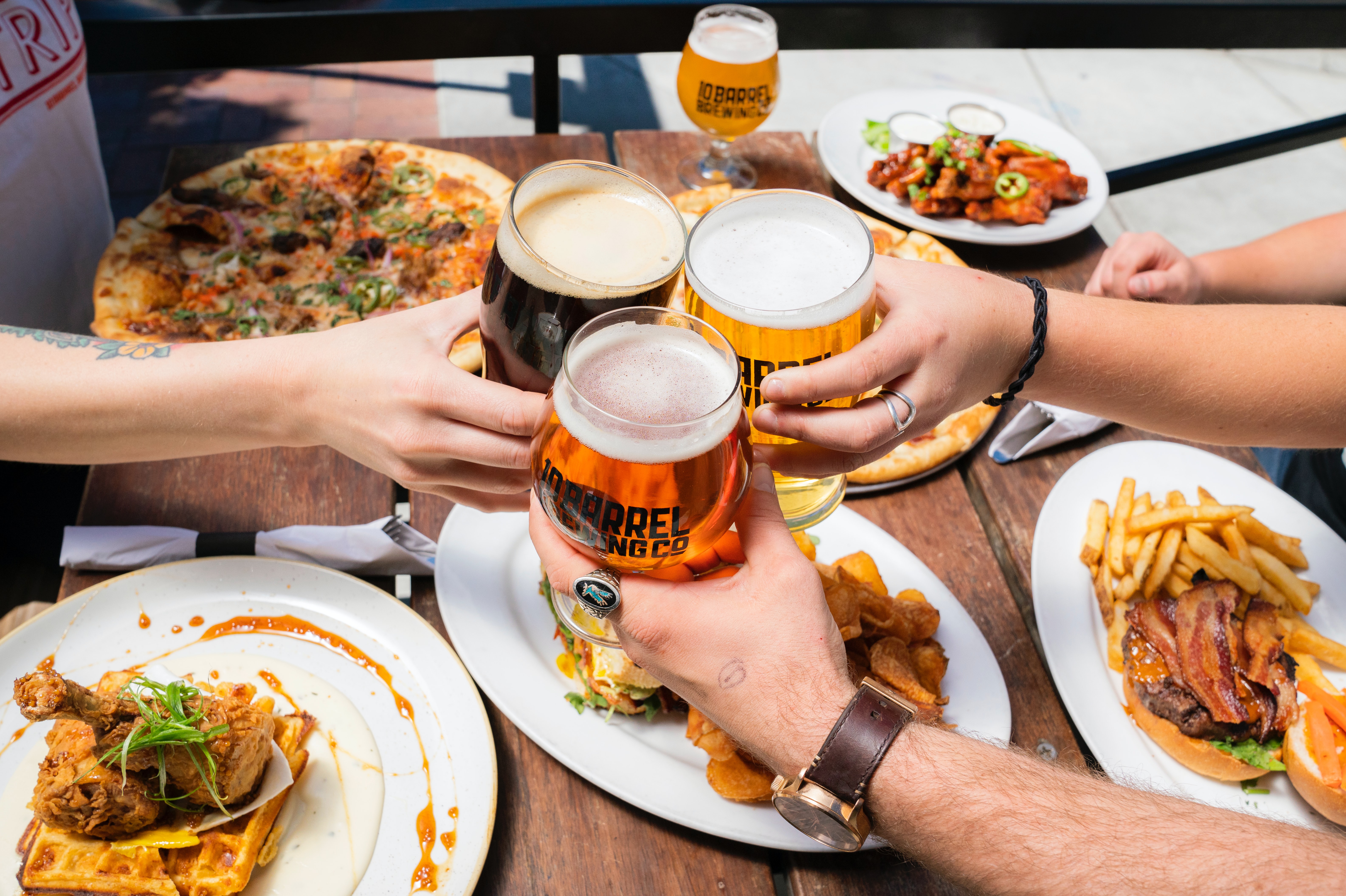