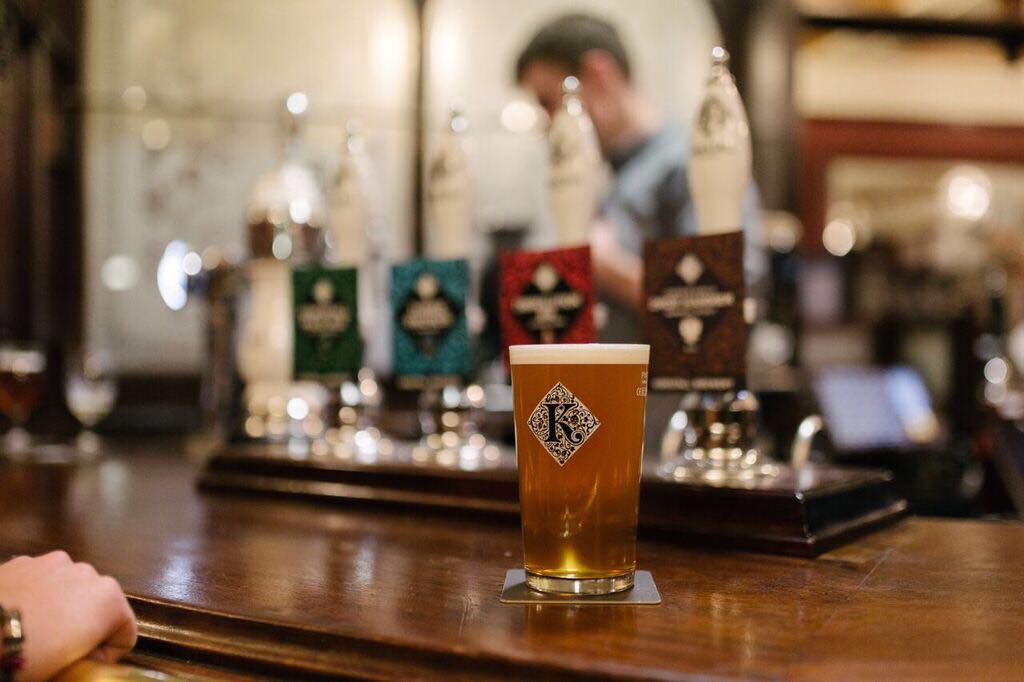 Featuring beautiful, Victorian design still reminiscent of its 19th century origins, The Cardigan Arms has been awarded for its design during the pub’s restoration.

Winning CAMRA’s Joe Goodwin Award as part of their Pub Design Awards, the spot has been commended for Kirkstall Brewery’s wise investment and care taken when restoring the premises, which were in need of TLC when acquired by the brewery.

Now, the pub boasts beautiful, traditional details – very much fitting with the original architect Thomas Winn’s multi-room interior and design. Winn was a Leeds based architect responsible for the pub’s original look. Brass touches can be found throughout the pub, with traditional-style frosted windows, booth-style seating and glossy wooden tables providing a warm and welcoming feel for guests.

“The Cardigan Arms, it must be said, is anything but ordinary, although it is on a street corner. The work here has been done with great care, using historic colour schemes and matching historic finishes.

“The pub has truly been restored to something approaching its former glory, whilst subtle changes, such as the introduction of a wide range of real ales and a brief but well-chosen menu to draw in customers from well outside the immediate area.”

Saved from closure by Steve Holt of Kirkstall Brewery, the pub suffered decline in recent years due to lack of investment and a changing demographic in the area. Now, however, the pub thrives again – serving up tasty food that locals love, as well as a number of locally brewed beers from Yorkshire – including the brewery’s own creations.

Also named in the awards was Doncaster’s The Draughtsman Alehouse, much-loved by locals, travellers and of course, the team at CAMRA. 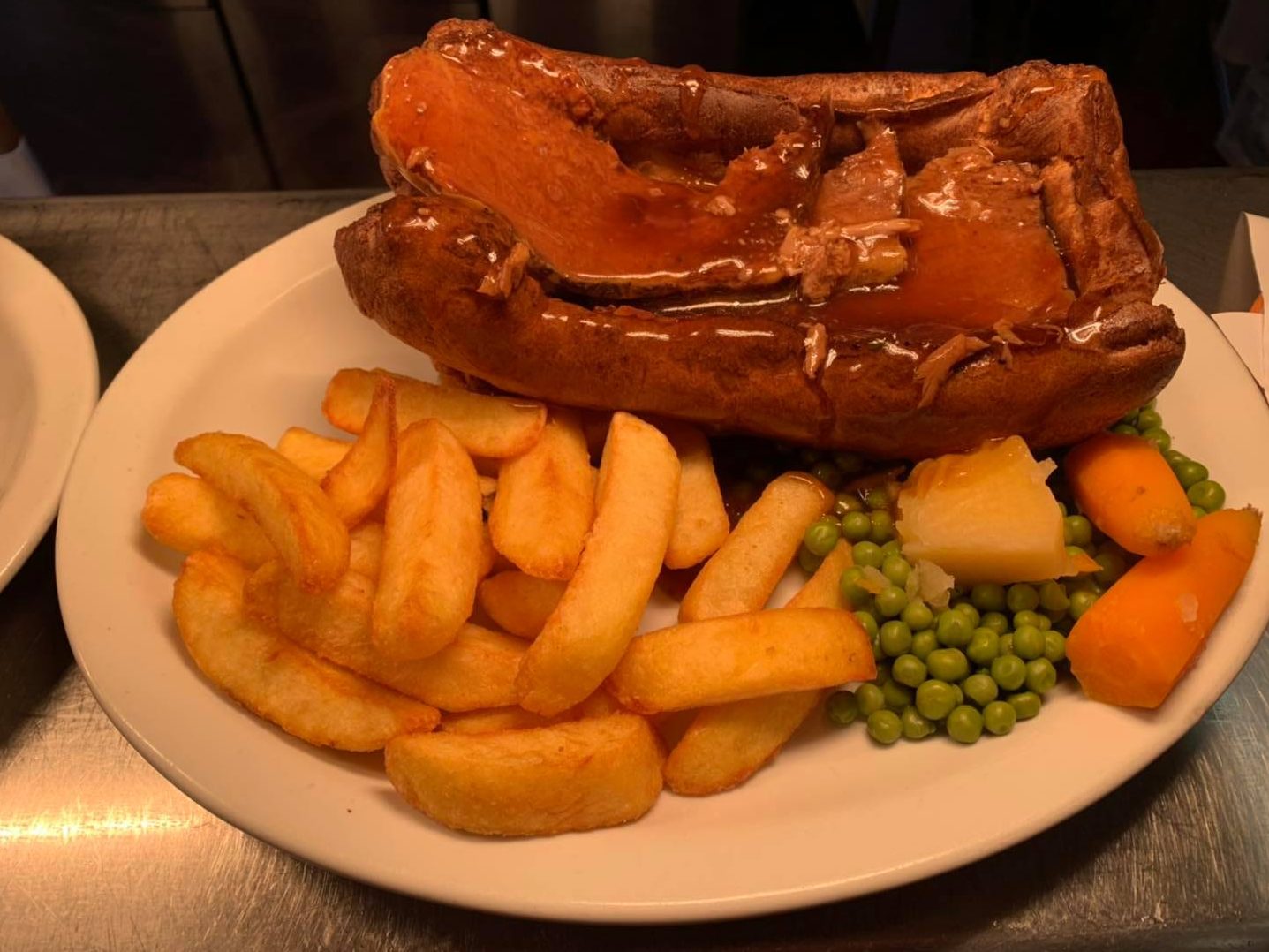 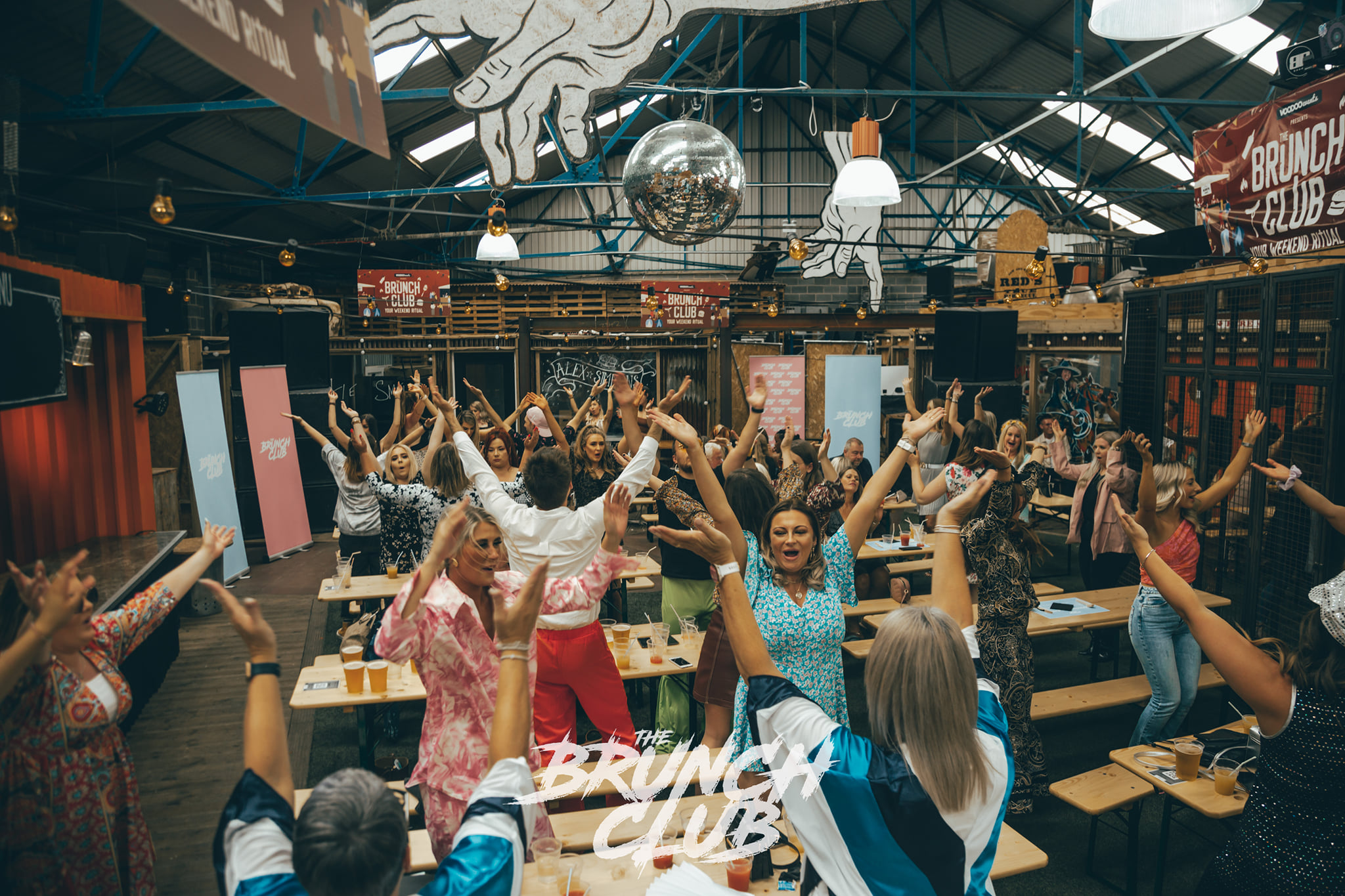